Where was the Crown filmed?

Where was The Crown filmed – in the UK and abroad?

The Crown from Netflix is already a classic seen by millions. The extraordinary series was filmed in several locations in England, mainly in the studio, which is built to imitate Buckingham Palace impressively, but also in several other places in England and one place in the Caribbean. However mostly in London and the south of England.

The most important places the Crown uses, are:

But many of the scenes are filmed in similar locations, just less well-known and in London. See below.

Lady Diane and Margaret Thatcher set the stage for season 4

Season 4 with Lady Diane and Margaret Thatcher was on the air Nov 20, 2020

Prince Charles meets Diane, and relatively sweet music arises between them. Charles’ royal family loves her. She is in their eyes the perfect princess. so some pressure is put on Charles to marry her as soon as possible. Margaret Thatcher (Gillian Anderson) leaves the Royal Palace of Balmoral in Scotland ahead of time on an important weekend invited by Queen Elizabeth herself (Olivia Colman). It does not add up to bonus points from the royal family.

Filming for the series took and takes place across the UK with venues including the imposing Belvoir Castle in Leicestershire, Elstree Studios in Borehamwood, Hertfordshire and more. 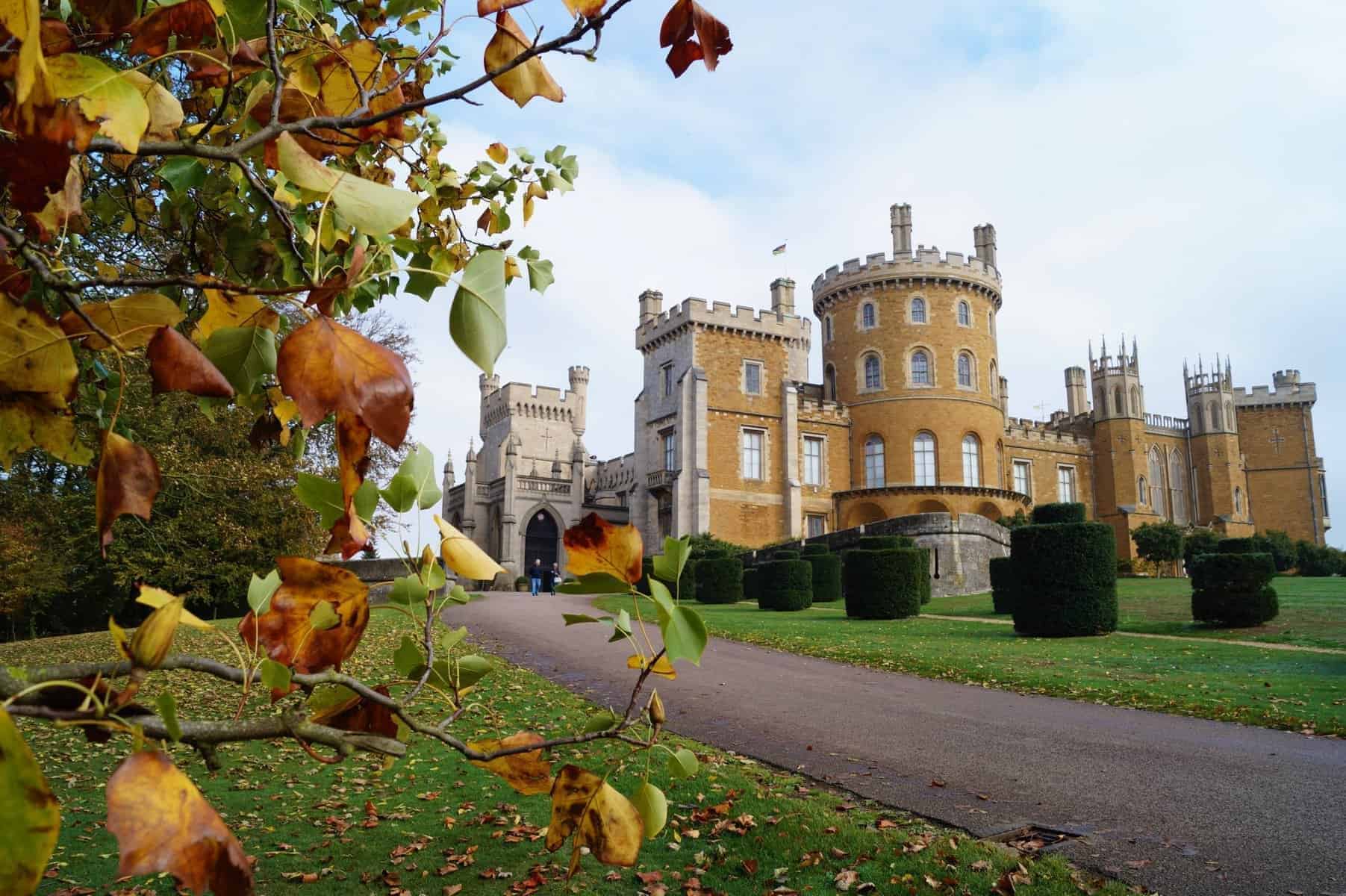 The 5th season of The Crown?

No official release date for the fifth season has been announced, but according to a new deadline report, the installment will not premiere until 2022. Production for season 5 begins in June 2021 and the shooing for the sixth and final season in 2022.

In the footsteps of the Crown, a fantastic 4 day trip in England

Fans of The Crown on Netflix can have their wildest royal dreams come true with this four-day tour (which you can easily arrange yourself), where they can experience both filming locations from The Crown and classic, royal hotspots. This tour is inspired by the new series about life in the British royal family in the 1960s and 1970s, where we see Olivia Colman in the role of Queen Elizabeth for the first time. On this tour, all fans of The Crown can experience all of London and idyllic country countryside, where they can experience some of the southern England’s historic highlights along the way.

The capital of Britain is the headquarters of the British royal family and is, therefore, a perfect place to start this royal tour. London has lots of royal atmosphere and will delight visitors with everything from the well-known palaces to Princess Margaret’s favorite places from the 1960s.

Answering the question Where is the Crown filmed does not get around Buckingham Palace. Visitors can begin their adventure, which is inspired by The Crown at Buckingham Palace, where everything that has to do with the royal family takes place. Enjoy the magnificent atmosphere of this historic residence on a tour of the most beautiful rooms, including the white drawing-room, the throne room, the picture gallery, the ballroom, and the grand staircase. There is the possibility of a tour between July and September, but you can easily take selfies at the gate all year round.

At Buckingham Palace you can also enjoy many different lectures and activities about the history of the royal family, and you can experience art and culture from the past and present in Queen’s Gallery.

Enjoy a dinner close to the Queen’s birthplace

Next stop is Coach & Horses on Bruton Street, which is truly something for anyone who wants to experience the atmosphere of a true British pub. Located in the vibrant Mayfair district, the pub dates back to the 18th century. It is located on the street where the queen was born. The pub is one of the oldest in the area and has a narrow façade in true Tudor style. It serves classic pubs and many different types of beer, and is a perfect place to enjoy a meal if you are a fan of The Crown or Anglophile and want to experience the real British atmosphere.

Enjoy the sight of the crown jewels

Fans of the series have certainly seen the famous royal crown on the screen countless times. A trip to London gives visitors the chance to enjoy the sight of the stunning crown jewels up close. The British Crown Jewels have been housed in the Jewel House in the historic Tower of London since the 14th century and include more than 140 ceremonial items used by the royal family. The royal crown is adorned with more than 2,800 diamonds. It was the one that Her Majesty wore at the coronation in 1953. This can be seen by viewers in The Crown. The sight of the royal crown will surely take the breath away from any visitor.

Price: A visit to Jewel House is included in a ticket to the Tower of London. Ticket price is GBP 24.70 and up for adults and GBP 11.70 for children. It is also possible to buy family tickets 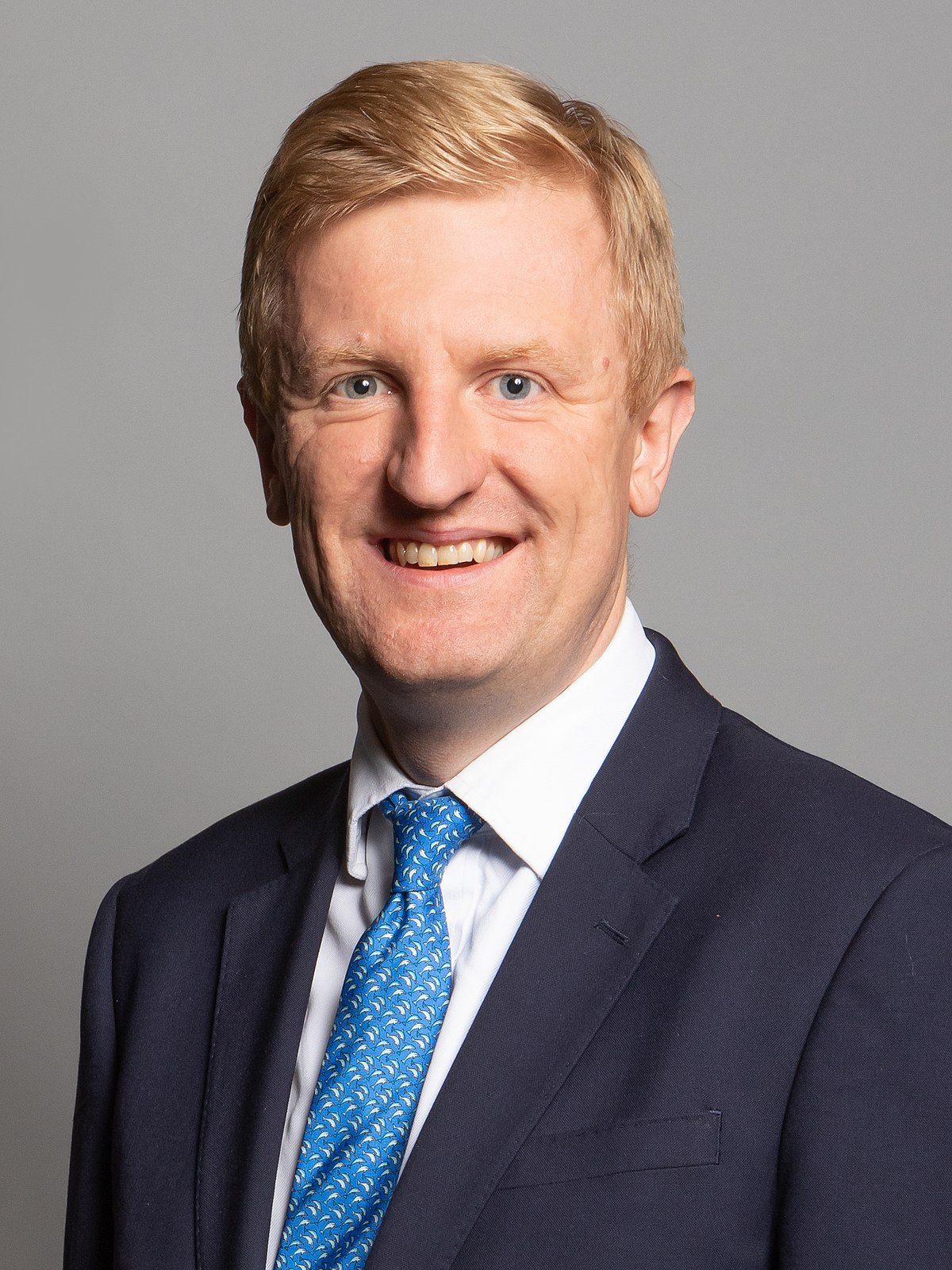 In a somewhat dramatic intervention, the Secretary of Culture added his voice to a chorus of growing concern that fabricated scenes in the drama series were so damaging to the royal family that viewers had to be warned at the start of each episode that it was not a “fact”.

‘It’s a beautifully produced fiction, so as with other TV productions, Netflix needs to be very clear in the beginning, that’s exactly it,’ he told The Mail on Sunday.

‘Without this, I fear that a generation of viewers who have not experienced these events may err in fiction.’

In the footsteps of the Crown, in and around London

Experience the places from the Nexflix series Crown Experience Princess Margaret’s lavish lifestyle in The Crown in a setting where the party – loving princess was a frequent guest. Very little has changed since then, when Princess Margaret went to concerts and…
England

Rock of Gibraltar Gibraltar is worth a visit any time. The unique position with one foot in Spain and another in the Mediterranean and a view of Morocco alone merits a visit. 2020 there will be no changes after Britain left the EU,…
AIitaliaAir France

Is Shopping in London Europe’s Best Shopping experience? Here’s an intro to shopping in London that will titilate your shopping gene, and London does that to you! London Fashion Week (LFW) is a clothing trade show that takes place in London twice a…
Castle HolidaysEngland

Castles in England, where the adventure begins. The castles of the British Isles have always fascinated travelers from when they were constructed to modern times. The English castles evoke images of royalty, kings, queens, princes, princesses and even ghosts. Unrivaled legend and…
Castle HolidaysEngland

British Food, from then to now British food culture? Frankly, years ago, it was not something to brag about seen from overseas. Now British food has reached an impressive level of creativity, local identity, and reinvention of old ways to do things…
City ​​BreaksEngland

Places near London, worth a visit. We all know that London is a fascinating metropolis, the most cosmopolitan city in Europe, but just outside London, a number of amazing travel experiences await your visit. There are numerous activities and attractions nearby –…

Selected boutique and seaside hotels in Turkey Seaside hotels in Turkey along the huge and beautiful Mediterranean seaside? We focus on Western Turkey here bordering on the Med. from Bodrum to Fethiye. Turkey is mainly situated in Asia geographically speaking but is also the closest country…
Food and Wine Italy

Italian Food, developed to perfection over more than 1.000 years Italian cuisine (cucina) is much more than a form of food; it is a way of life in a country where family, friendship and celebrations are indelible. Italian cuisine is simple, vibrant, and good for…
Africa Food and Wine

African food, more than 25 dishes from the classic African cuisine African food includes a combination of traditional fruits and vegetables, exotic meats, and fish found on the continent. The African DNA of the culinary surge is due to a marinade of cultures, settlements, trade…
Argentina Colombia

Spanish-speaking countries worldwide. How many people speak Spanish in The World? There are more than 450 million native speakers of Spanish, making it second only to Chinese in terms of the most spoken languages in the world. English is just behind Spanish, with approximately 360 million native…
Asia Adventure

Biggest Mountains in Asia, you can visit them all, trekking or climbing. The biggest mountains in Asia presented new travel options to us. Actually some pretty amazing and rather unknown places.  Something different this time,  you should definitely consider traveling to the mountains of Asia,…
Germany Golf Breaks

Golf resorts in Germany, one of Europe´s top golf nations

Top 10 Places to Visit in Pakistan Visit Pakistan? Pakistan has been in the news quite often. The at times challenging relationship with “neighboring countries” is sadly what mostly makes the news. It is sad for the countries on both sides, cause there is so…
Adventure Japan

Larchenhof in Tirol delivers a superior holiday experience Der Lärchenhof – or Larchenhof in English – in Tirol close to Kitzbuhel and even closer to  St. Johann is a place out of this world. If you travel a lot, as I do, you probably visit…
Adventure China

Happy Chinese New Year, 2021. It is the Year of the Bull. The bull is the number 2 of all Chinese zodiac signs. According to the Chinese myth of the New Year, which determines so much for the Chinese, the Jade emperor said that the…