The UK open to tourism with a few exceptions

The UK is open to tourism, at least much more than earlier in 2021. From 1 November, the last 7 countries will be removed from the COVID-19 travel ‘Red List’.
The UK (the United Kingdom or the UK) will remove the last seven countries on their “red list” of coronavirus next week, which currently requires newly arrived travelers from these destinations to spend 10 days in hotel quarantine, said Transport Minister Grant Shapps. The seven countries removed from the list from 1 November are Colombia, the Dominican Republic, Ecuador, Haiti, Panama, Peru, and Venezuela. Britain’s leading doctors ruled that they were no longer worried about travelers from these countries.

England, Scotland, Wales, and Northern Ireland, all ready for tourism

Shapps said the change would be recognized by England, Scotland, Wales, and Northern Ireland and that hundreds of hotel rooms would be kept on standby should authorities decide to put countries back on the red list. 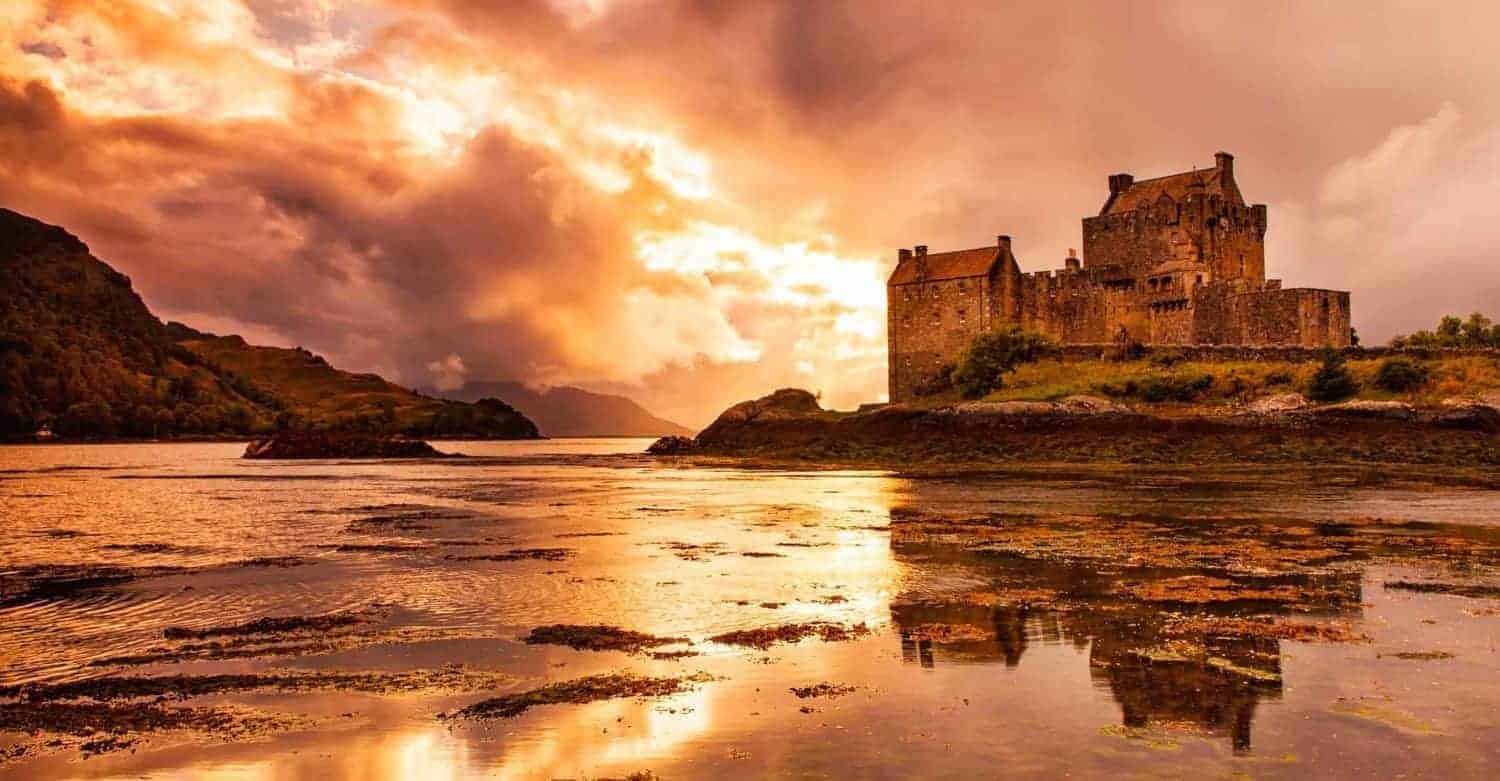 Inverness, Lake of the monster, Scotland. The UK is open to tourism.

You can now travel to England from 135 countries.
He also said a further 30 countries would be added to a list of nations whose coronavirus vaccinations are recognized by the UK, bringing the total to even more than 135 countries.

Castles in England, where the adventure begins. The castles of the British Isles have always fascinated travelers from when they were constructed to modern times. The English castles evoke images of royalty, kings, queens, princes, princesses, and even ghosts.

Visit the UK, the updated, the official and  final cut

Experience the great outdoors in Wales Explore 870 miles of striking coastline along the Wales Coast Path, which showcases the best of the country’s diverse coastal regions. Discover everything from windswept beaches and dunes bristling with local wildlife to quaint fishing villages and bustling seaside resorts.

Northern Ireland, a tour of the perhaps most dramatic nature 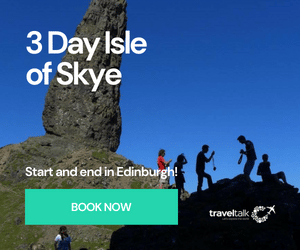 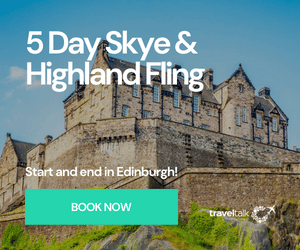 Thailand needs tourism as badly as we need to travel again. And they as a country provide some of the possible ways to open up again for tourism. It won´t be easy. It will be a bit more complicated to travel, than our last trip to Thailand. But Thailand...
Palau Travel News

Palau, totally free of Covid19? Palau, free of Covid? A group of islands in the Pacific Ocean (Oceania) that's one of the few places on Earth free from Covid-19 could become one of the first countries vaccinated the recommended 2 times for the whole population against the disease. The...
Travel

Sustainable Vacations, are you ready?

Sustainable Vacations: A Better Way To Travel Sustainable vacations are here to stay. We all love our vacations, and they are a big part of what makes us happy. But when it comes to sustainability, the research is clear: vacations have a huge carbon footprint. But that all might...
Singapore Airlines Travel News

Adventure travel to Canada from coast to coast Adventure travel to Canada takes place in a great country leaving life-lasting travel memories. Canada offers magnificent nature such as the Rockies and fantastic cities such as Vancouver and Montreal. https://youtu.be/EIfxBr6bLN88 https://youtu.be/EIfxBr6bLN8 Canada defines a travel category of its own: In...
Ireland Travel

Top 10 Places to Visit in Pakistan Visit Pakistan? Pakistan has been in the news quite often. The at times challenging relationship with "neighboring countries" is sadly what mostly makes the news. It is sad for the countries on both sides, cause there is so much more to the...
Asia Maldives