Toscany – visit once, and forever be in love

Tuscany – Once there, and forever in love.

Tuscany is one of the most beloved holiday destinations in Italy. It is as if “everything” is right in this beautiful northern Italian province: Direct flights to Rome and from there 200 km to your destination with a cheap rented car. The countryside is generally soft rolling hills and relatively low mountains, with a myriad of vineyards generously sprinkled throughout the province, but make no mistake: it is real mountain driving at times and the views are stunning. The good food and the excellent world-famous wines such as Chianti, which today is not a cheap bottle of wine, but a better one,  and Brunello, perhaps Italy’s best wine, also play a significant role in the attraction of the place. There are also the many small charming villages and the big historic cities like  Florence and Perugia, both with that awe-inspiring history present almost everywhere. Tuscany also has a coastline with some of the Mediterranean’s cleanest water, safe for the whole family.

Here is some inspiration for new experiences in Tuscany. 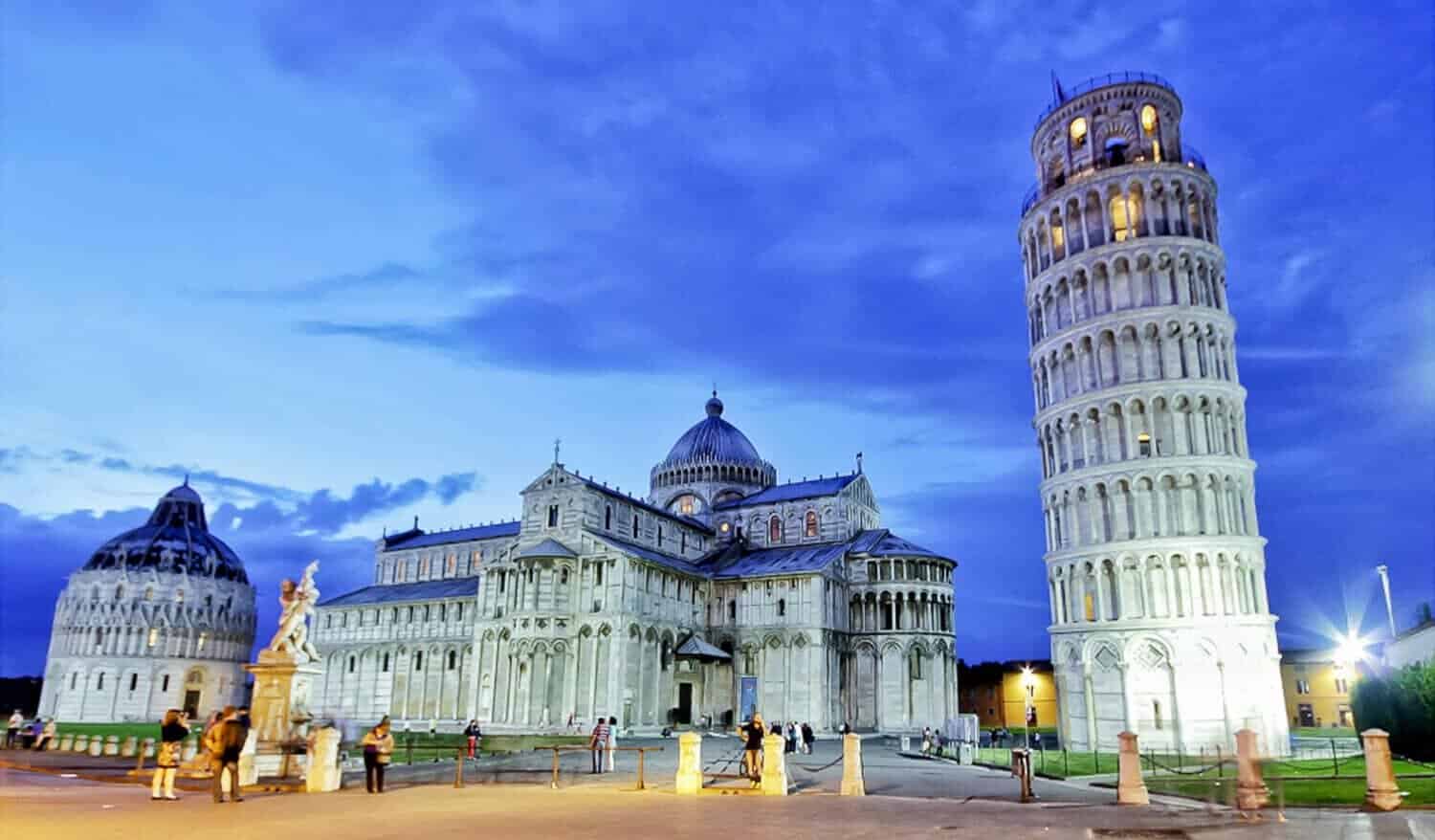 Pisa and Lucca are located on the coast of Tuscany

Close to the coast, you will find cities such as Pisa and Lucca, each of which is known for their architecture. Of course, Pisa is known for its leaning tower at the Cathedral. Lucca was founded by the Etruscans and remained in 180 BC. to a Roman colony. The city is known for its very intact and beautiful old buildings and structures, such as the old city wall, its amphitheater, and the Duomo di San Martino. 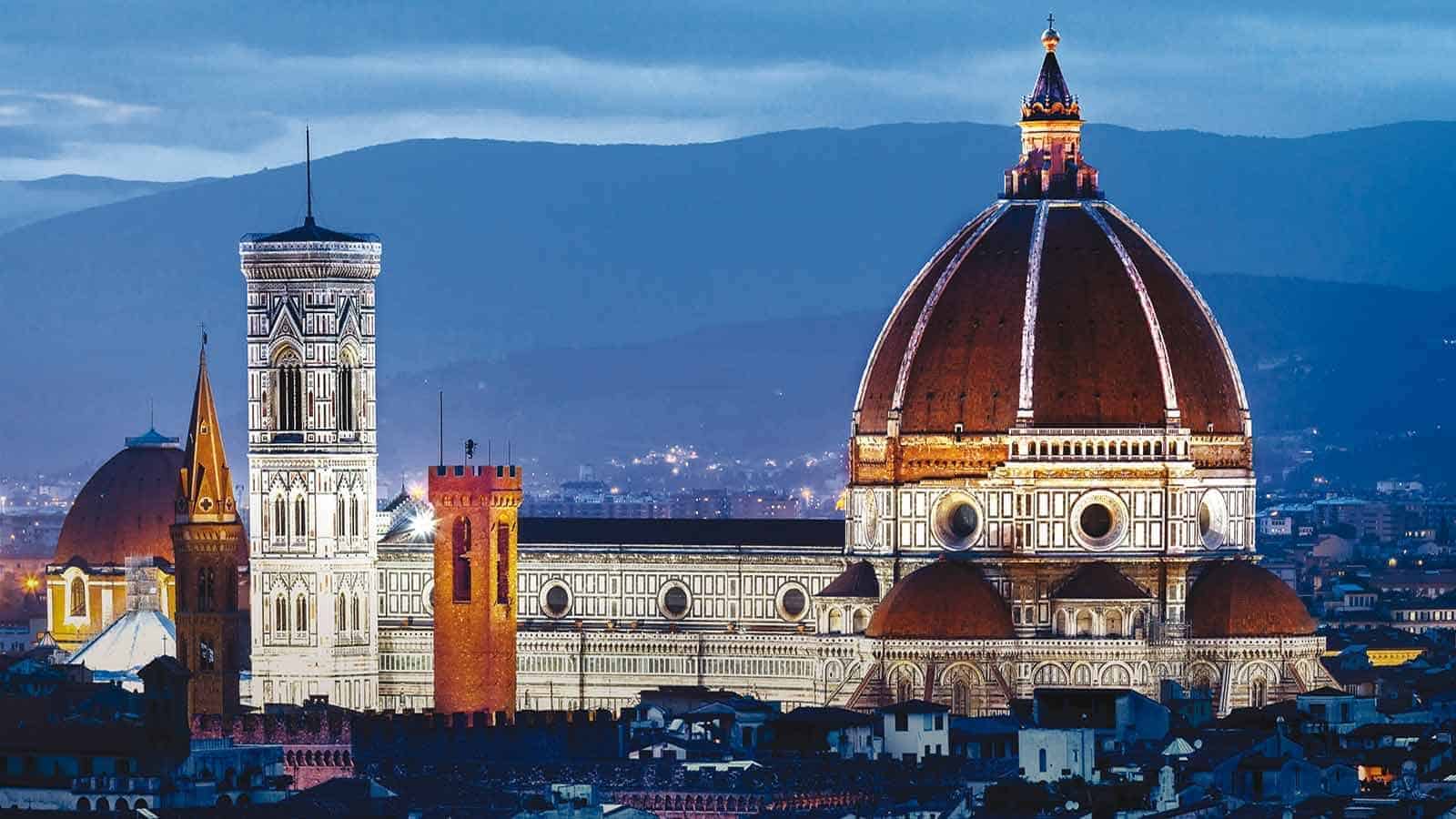 Further away from the coast of Tuscany you will find the cities of Florence, Siena and San Gimignano. Florence will seduce you with its atmosphere and architecture in the form of the Basilica of Santa Maria del Fiore, Ponte Vecchio and Palazzo Vecchio. At the same time you can see some of the world’s greatest works of art in the Galleria degli Uffizi museum. The city is considered the hotbed of the Italian Renaissance. 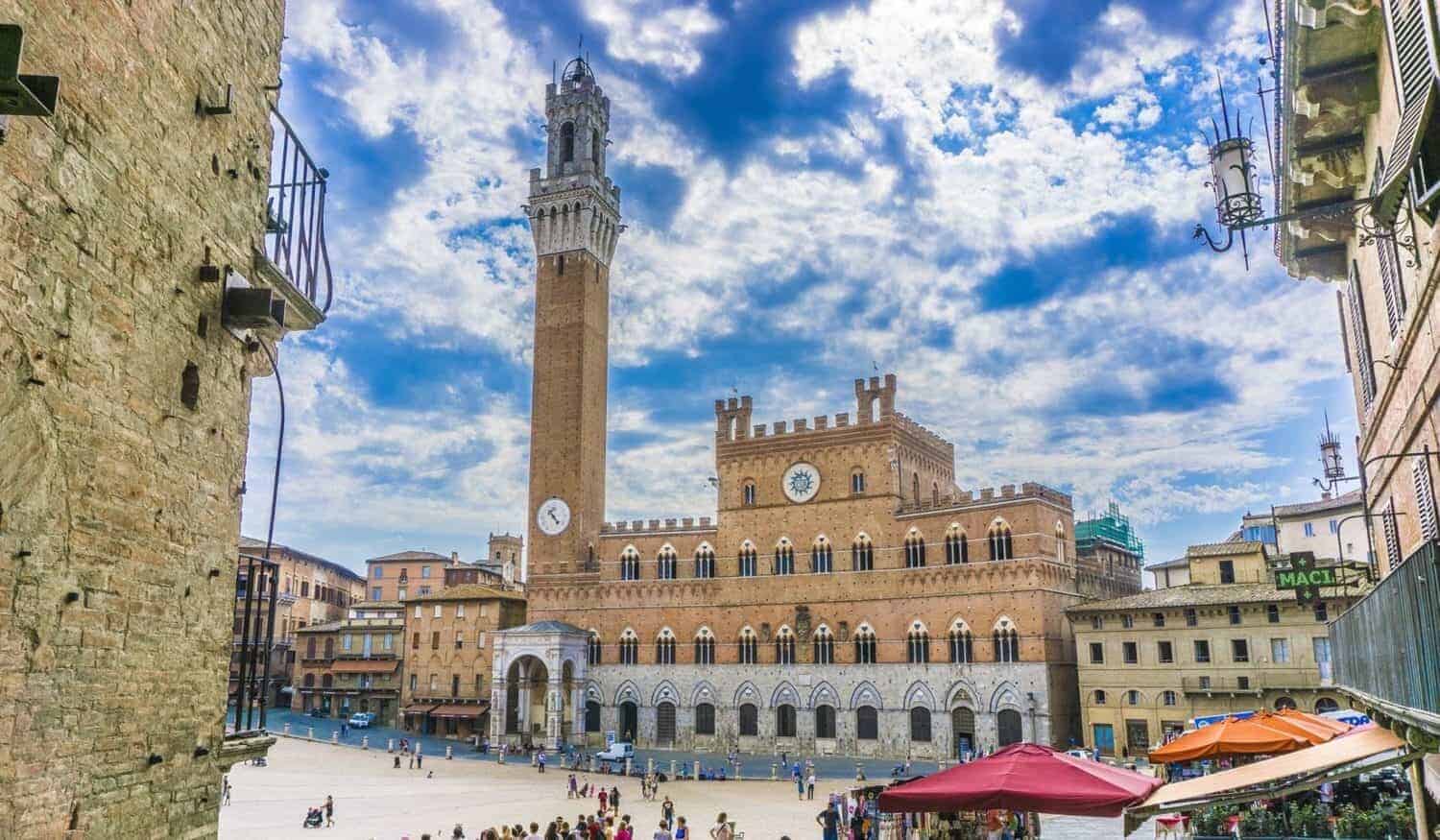 Siena in the south of Tuscany is historically Florence’s eternal rival, and it is well understood when comparing the amazing aesthetic accomplices one can see in both cities. Siena is a lot smaller than Florence, but at least as beautiful. The city is built around the main square, Piazza del Campo, with the town hall tower where the inspiration for not a few town halls came from like Copenhagen’s town hall. Besides the fantastic streets, it is also worth visiting the Duomo di Siena.

San Gimignano Tuscany Italy. San Gimignano is surrounded by well-preserved city walls and is especially known for its medieval towers. In the Middle Ages, the wealthy families of the city plotted to build the tallest and most beautiful towers, and during the heyday of the city there must have been a total of 72 towers. Today, only 13 of these are preserved; yet they draw an impressive profile of the city that can be seen far and wide.

Read about the best wines in Italy

Read about one of Italy’s largest wine regions of Piedmont, and a beautiful destination in low beautiful mountains with delicious food, including truffles and pasta as a single irresistible dish with a Barolo or Barbaresco.

Selected vacation tours that show you the best of Italy. Easy and safe, best guides and agencies:

Best of Italy in 8 days

See a great number of other vacation tours 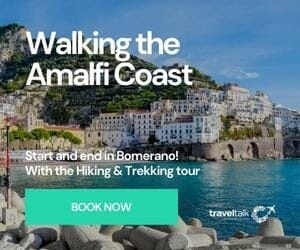 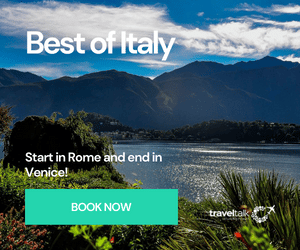 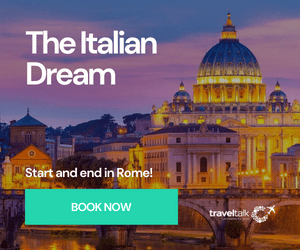 Menjangan Island -  Island of the barking deer and National Park Yes welcome to Menjangan by West Bali, you have to drive a few hours to North Bali and then take a small boat to the approx. 3800 ha. Island, but if you want to see pristine beauty or...
Bus travel Travel agencies

Topdeck Topdeck presents themselves: "So who the hell is Topdeck? Short answer: we are the travel enthusiast fairy godmother you never had. We are your hassle-free ticket to discover more destinations. His departure from the daily grind towards life-changing experiences. An opportunity to discover something extraordinary with a group...
Travel Art and Culture

What to see in Rome? Best tours and places to Visit

What to see in Rome? Rome is a city with a rich history that can be seen in its many ancient well-maintained historic buildings and ruins. If you're visiting Rome for the first time, here are some of the must-see sights! So if you are a first-timer in Rome...
Bali Health & Fitness

Seminyak Beach – top of the pops in Bali

Seminyak Beach, the famous place to visit in Bali Seminyak Beach is by far the most well-known part of Bali seen from the view of the discerning visitor´s preferences. It is not the cheapest either, but if you like a wonderful beach, gorgeous shopping, and high-end restaurants real close by,...
Package Tours Travel News

TourRadar for booking adventure tours from global travel agencies This is the world’s first Adventure Booking Platform, where you can effortlessly book private, group, and tailor-made multi-day organized adventures from 160+ countries around the world. With TourRadar booking multi-day tours is seamless and timely Traditionally, booking an organized tour...
Package Tours Travel agencies

Travel Zone, we know Greece better than most

Travel Zone Travel Zone is a leading DMC for Greece that with hard work and commitment for 20 years has built a reputation in the market offering superior travel-related products to important agents all over the world. Anchored by values, integrity and dedication to customer service we offer inbound...