Traveling to Kosovo is a rare thing for tourists, yet. But absolutely worth it.

Culturally, Kosovo has plenty to offer, including an incredible UNESCO World Heritage Site and a handful of fascinating cities.

Rather unfortunately, this small country in the heart of the Balkans is still often associated with the Kosovo War of 1998 and 1999, part of the turbulent break-up of Yugoslavia in the ’90s.

However, those war atrocities now happened two decades ago, and Kosovo is once again a country that’s safe to travel to. All the places to visit in Kosovo in this post are easily accessible and popular Kosovo tourist attractions. 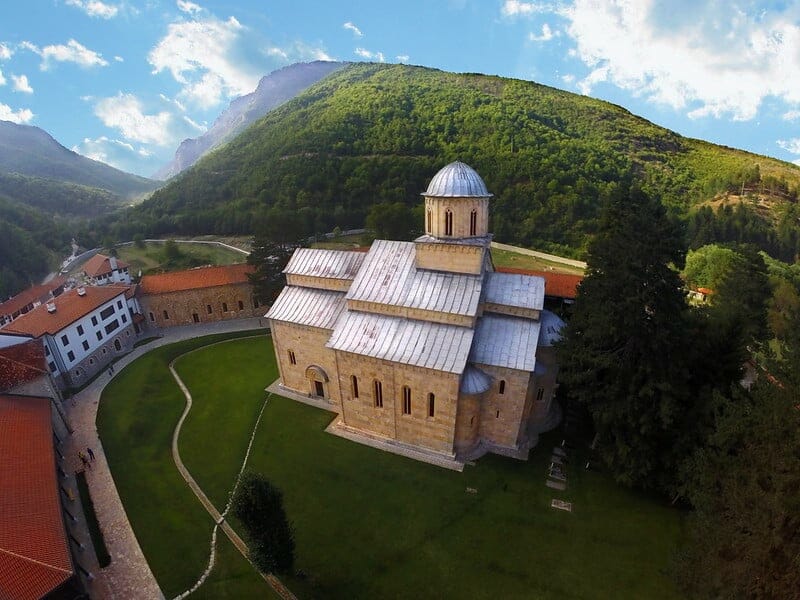 This World Heritage site reflects the high points of the Byzantine-Romanesque ecclesiastical culture, with its distinct style of wall painting, which developed in the Balkans between the 13th and 17th centuries. The Dečani Monastery was built in the mid-14th century for the Serbian king Stefan Dečanski and is also his mausoleum. The Patriarchate of Peć Monastery is a group of four domed churches featuring series of wall paintings. The 13th-century frescoes of the Church of Holy Apostles are painted in a unique, monumental style. Early 14th-century frescoes in the church of the Holy Virgin of Ljevisa represent the appearance of the new so-called Palaiologian Renaissance style, combining the influences of the eastern Orthodox Byzantine and the Western Romanesque traditions. 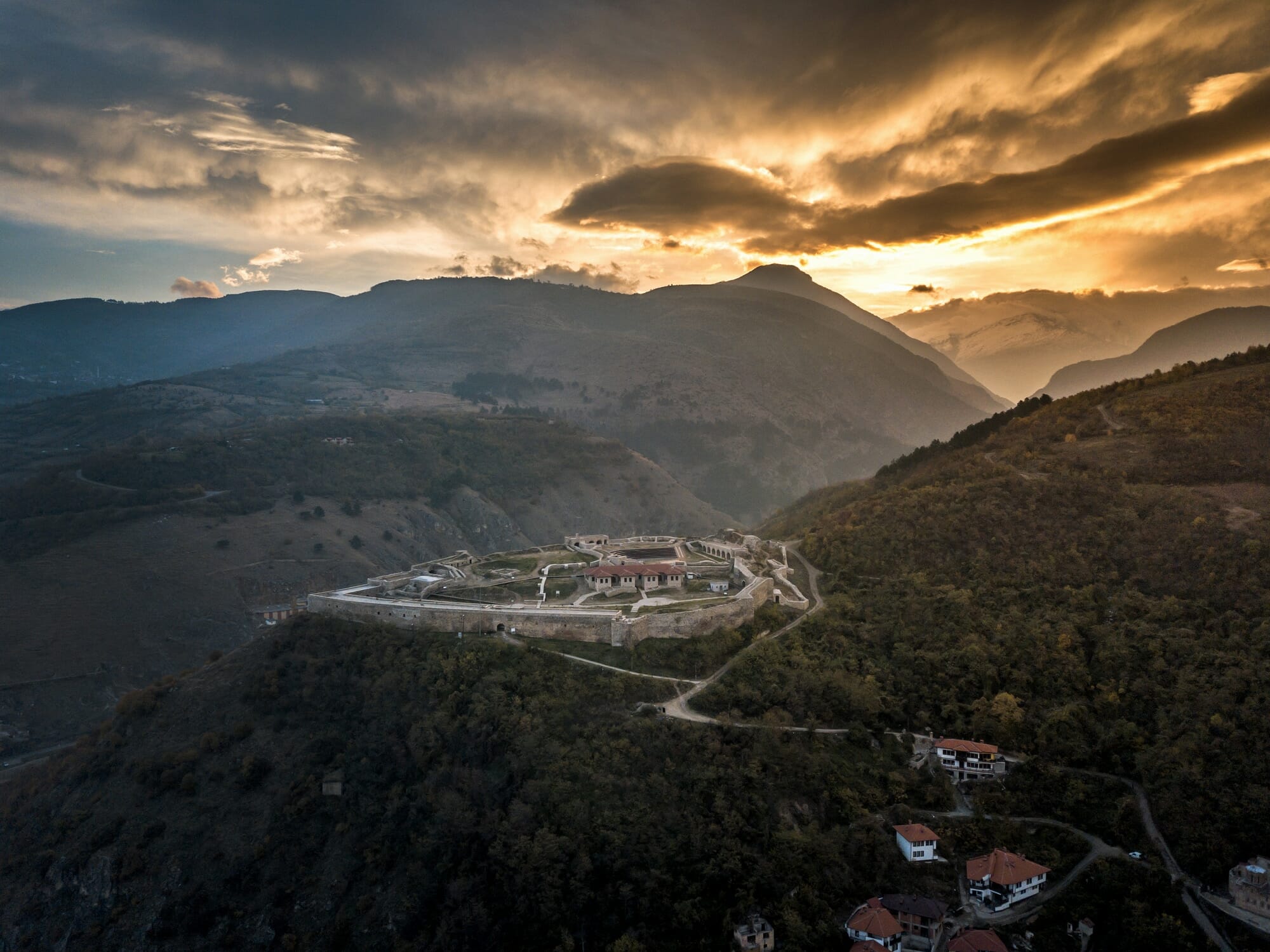 Kosovo is a partially recognized state in South-Eastern Europe, approx. 100 countries have accepted the country’s status. It is located in the center of the Balkans. The small beautiful country unilaterally declared its independence from Serbia on 17 February 2008 and has since gained diplomatic recognition as a sovereign state by 97 member states of the UN, including Denmark. 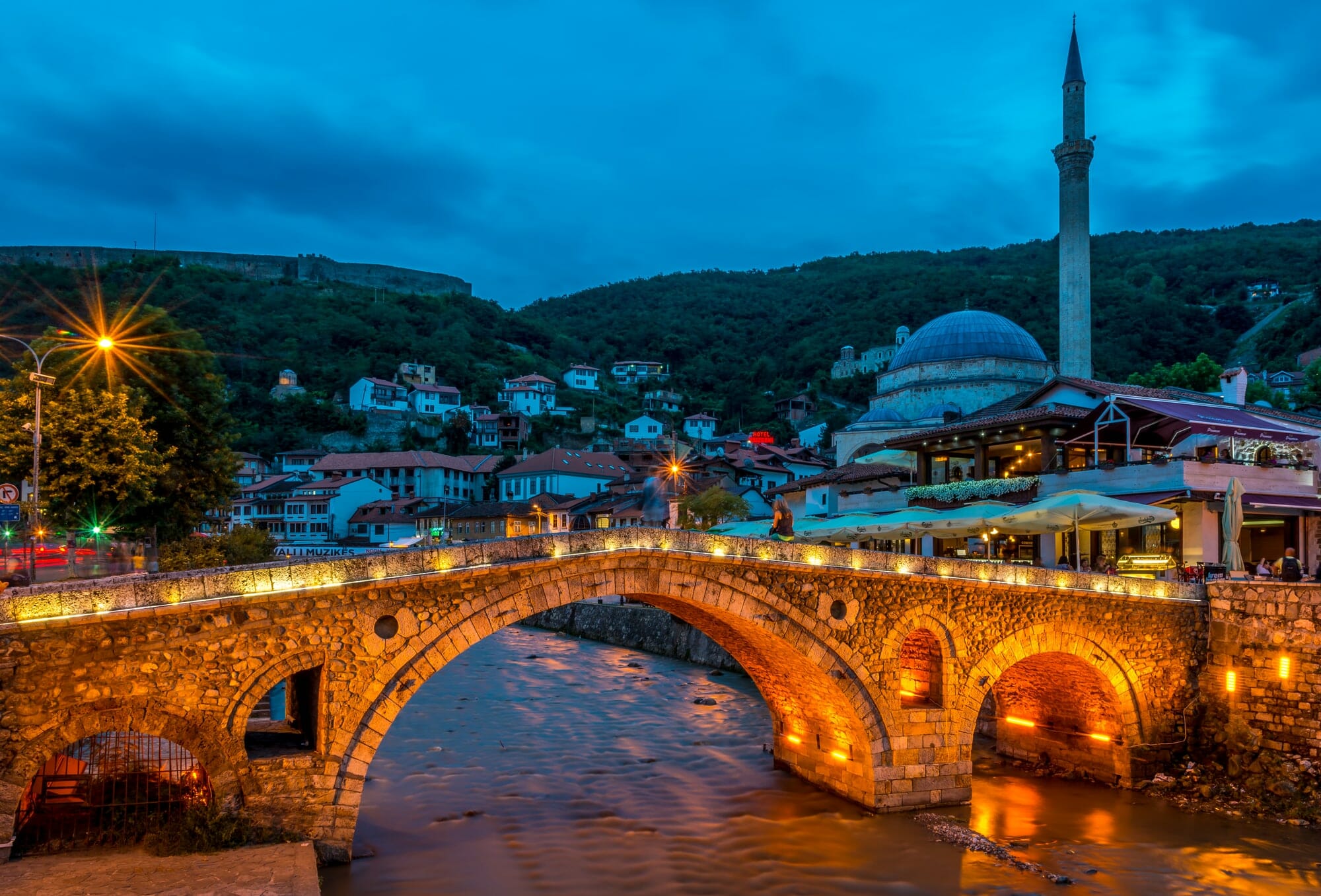 Evening view at the old stone bridge in Prizren, a historic city located in Kosovo. Traveling to Kosovo

The landscape is, as you can see, very beautiful

Why should I go to Montenegro?

Travel to Montenegro – the Mediterranean at your feet 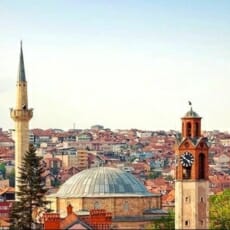 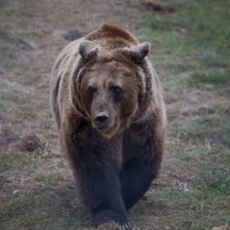 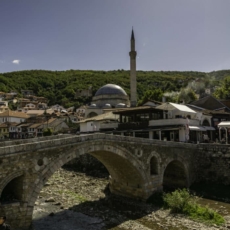 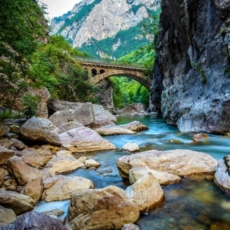 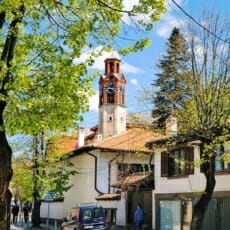 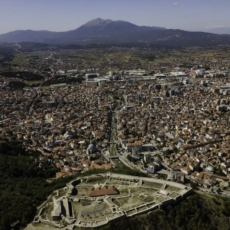 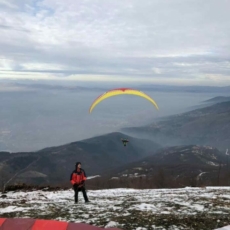 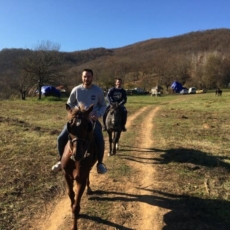 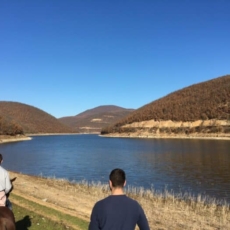 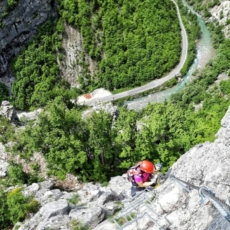 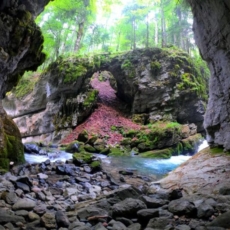 Read more about Kosovo and other East European countries

Mallorca's largest mountain range is the incredible Serra de Tramuntana Mallorca's mountains are an adventure to visit. And Mallorca is actually a pretty big island, ca. 100 km long and 70 km wide. Located close to Barcelona in the Mediterranean, which can be reached by plane in 45 minutes....
Lombok Adventure Travel

Lombok from volcanoes to deep-sea diving, Bali's neighbor island Lombok is possibly the next Bali, just smaller. See this captivating video of Lombok, Indonesia, a neighboring island to Bali growing in popularity every month. You can jump on a little ferry to travel here and get one more original...
USA Adventure Travel

15  places to visit on your vacation in the United States 15 top places to visit in the US? The country of all possibilities, the USA is one of the most challenging, when it comes to choosing where to spend your holiday with so many things to do and...
Vietnam Adventure Travel

The golden bridge in Vietnam A pair of giant hands lift the "light as clouds Golden Bridge" up in the air above Vietnam’s Trường Sơn Mountains. The amazing structure emerges from the trees of Thien Thai garden in Ba Na Hills. It is like ancient and totally...
Travel agencies Travel News

TourRadar for adventure booking This is the world’s first Adventure Booking Platform, where you can effortlessly book private, group, and tailor-made multi-day organized adventures from 160+ countries around the world. With TourRadar booking multi-day tours is seamless and timely Traditionally, booking an organized tour was a tedious and time-consuming...
Adventure Travel Faroe Islands

Travel to Faroe Islands, a greenhouse in the Atlantic Travel to the Faroe Islands, the green rocky islands to the north of the Atlantic Ocean, where you fish the ocean and write world-famous novels and eat homegrown vegetables prepared by excellent chefs reinventing old recipes and traditions. The...