Travel by sea and explore the North Atlantic

From the railing on the Voyager ship you will see the beautiful puffin, “the clown of the sea” in free dressage

The voyager cruise line Hurtigruten based in Norway, but cruising the world, can give you completely different and exhilarating travel experiences.
For example, would you experience the North Atlantic’s fantastic animals in the sea, on land, and in the air? So a trip with the Norwegian cruiseline Hurtigruten is the right choice. See Iceland, the Faroe Island and of course Norway. Be and feel adventurous. 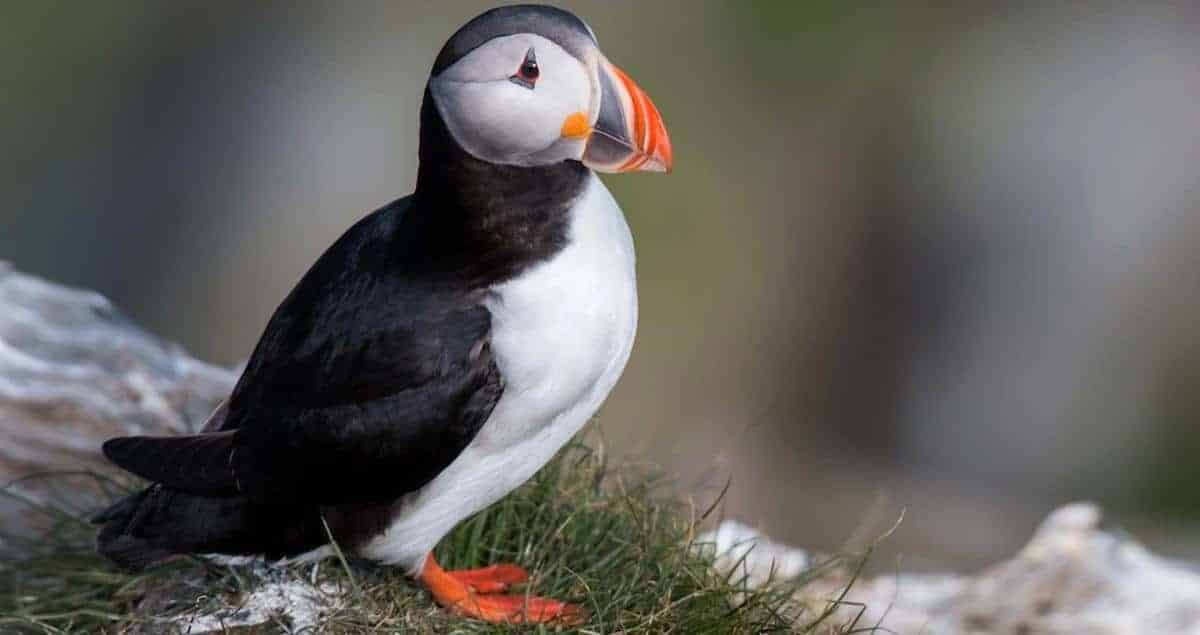 Travel by sea in the North Atlantic and meet the puffin

Here is something amazing to see from the animal kingdom: The puffin, “the clown of the sea” can thank its characteristic appearance, including a black crown and back, gray cheeks, white lower body, red and black beak and orange bones for its many nicknames. The puffin or “Lunde” locally has a special place in Norwegian etymology. It even has its own festival – Lundefestivalen at Røst, a small island at the tip of the island group Lofoten, which belongs to Norway. Röst is close to the cliff top that has Norway’s largest puffin colony. In the past, collecting eggs was an important part of life and traditions on the coast. The puffin belonging to the olefin family is a vulnerable species. It spends autumn and winter on the open sea, then each spring returns to coastal cliffs, where it breeds in large colonies with tens of thousands of birds. Each pair only puts an egg hatched in six weeks. After another six weeks, the kid is fully reared, mostly on whole fish, and is flight-ready. It does not return to the coast that year. In addition, in this part of Northern Norway, the puffin also breeds in the Faroe Islands, Svalbard, Iceland, Greenland, Newfoundland, the British Isles and some other places. It lives on fish and has no land-based enemies in the breeding colonies on the rocks. Their only concern is the attack on the kids from seagulls and bitches. When you travel by sea, in areas of the world less traveled, you are sure to add amazing experiences to your history as an explorer at sea. 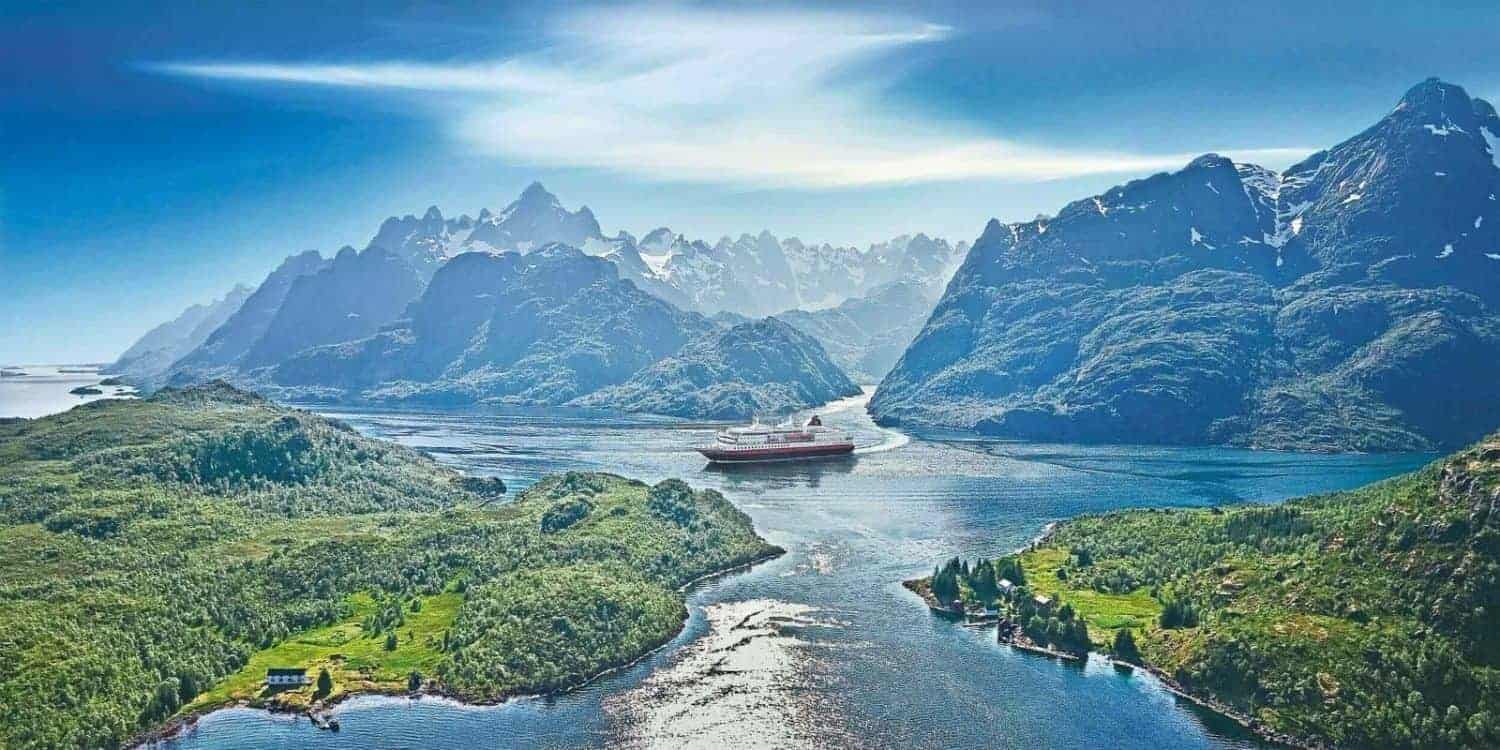 New Zealand, a visit from the sea New Zealand cruise: To visit the amazing country from the Lord of the Rings universe from the sea- Can you do that? Yes sure. Read how it could be experienced here. One of the most attractive ways to travel has always been...
Cruises Adventure Travel

Vantage Deluxe Vantage Deluxe introduces themselves to the world: "The joy of traveling increases when discoveries are shared and has always been one of the foundations of Vantage Deluxe World Travel. Founded in 1983 by Henry Lewis to provide a better choice for groups of adult travelers looking for...
Cruises USA

Cruise to the Bahamas from Florida.

M/S Lofoten delivers to all senses. With M/S Lofoten and Hurtigruten and the good ship M/S Lofoten, you can experience the Norwegian coastline and succumb to your inner culinary cravings at the same time. The ship is one of Hurtigruten's oldest and most comfortable with fantastic panoramic decks and...