Travel bubbles, a clever way to open up for tourism

Travel bubbles, also known as travel corridors and corona corridors, are essentially an exclusive partnership between two or more countries that have demonstrated considerable success in containing and combating the COVID-19 pandemic within their respective borders. 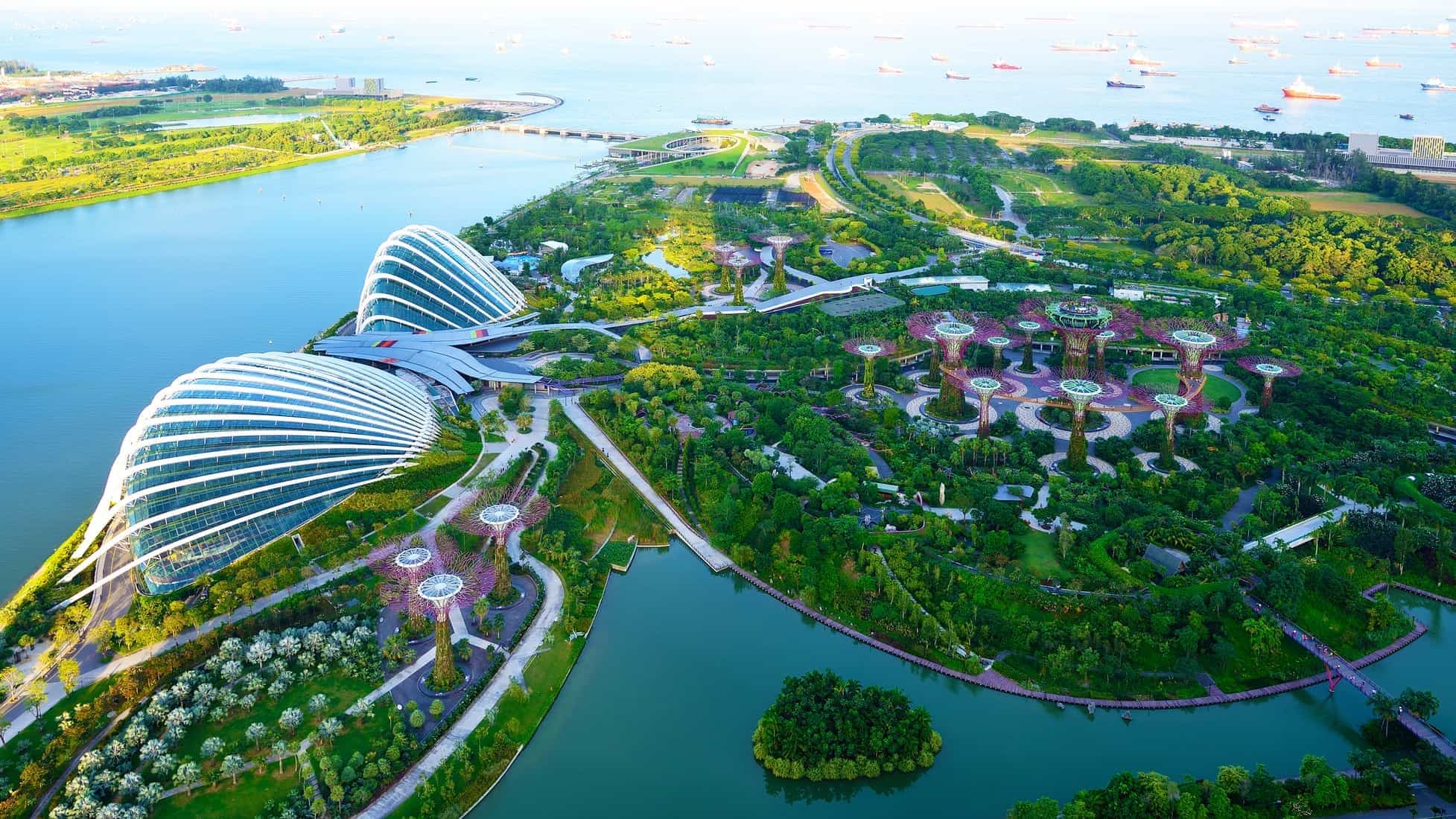 Several countries have created travel bubbles. Singapore already has arrangements for travel of some sort between countries such as New Zealand, Taiwan and Japan, and it looks as though Australia is going to be the latest country to create such a partnership with the country.
Not only could the new travel bubble allow travelers from Australia and Singapore to freely travel between the two countries, it could also result in wider travel from other nations. According to a report, the travel bubble could allow travelers from “third countries” – countries not directly involved in the bubble – to enter Australia following a two-week period in Singapore, or vice versa. As already mentioned, Singapore has travel agreements in place with various countries already, all of which would be able to travel to Australia via two weeks in Singapore. 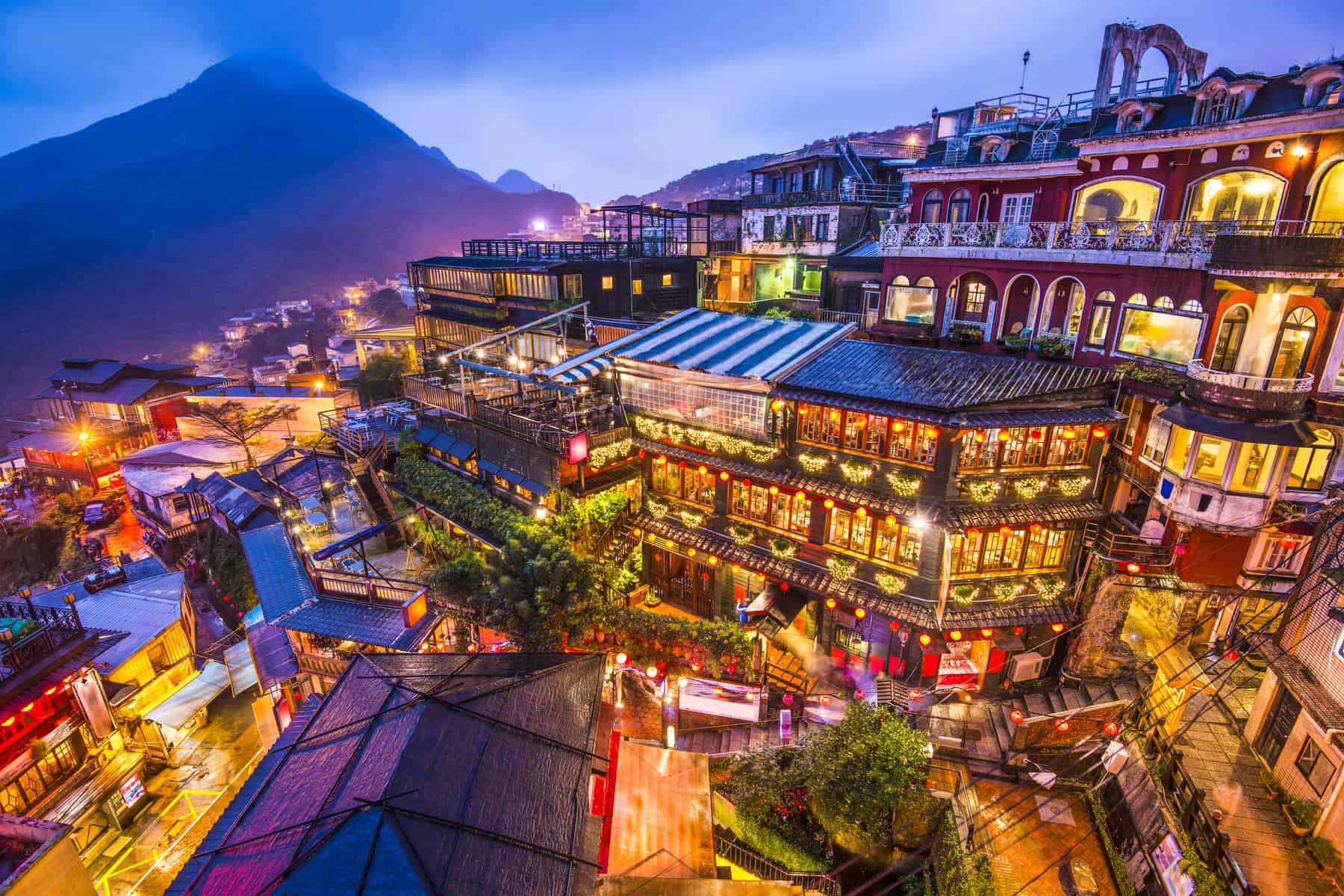 According to Taiwan News there is a travel bubble now between Taiwan and Palau, the perhaps Corona cleanest island in the world.

Taiwan’s Central Epidemic Command Center (CECC) on March 17 announced that the first flight of the new Taiwan-Palau travel bubble will take off  already on April 1. Following the announcement of a “travel bubble” with Palau, Singapore could be the next country interested in launching a post-pandemic travel link with Taiwan, Health Minister Chen Shih-chung  said Thursday (March 18).

Flights and tourism between Taiwan and its Pacific island ally Palau are scheduled to resume on April 1 with two flights a week and no quarantine for travelers.

Singapore relaxed restrictions on arrivals from Taiwan on Dec. 18, expressing hope that the same could happen in the other direction, CNA reported.

Chen said the possibility of a travel bubble with the Southeast Asian city-state is under review. Earlier, Transportation Minister Lin Chia-lung said that discussions are taking place with Japan, South Korea, and Vietnam, but that Singapore is the most active in seeking a resumption of bilateral tourism. 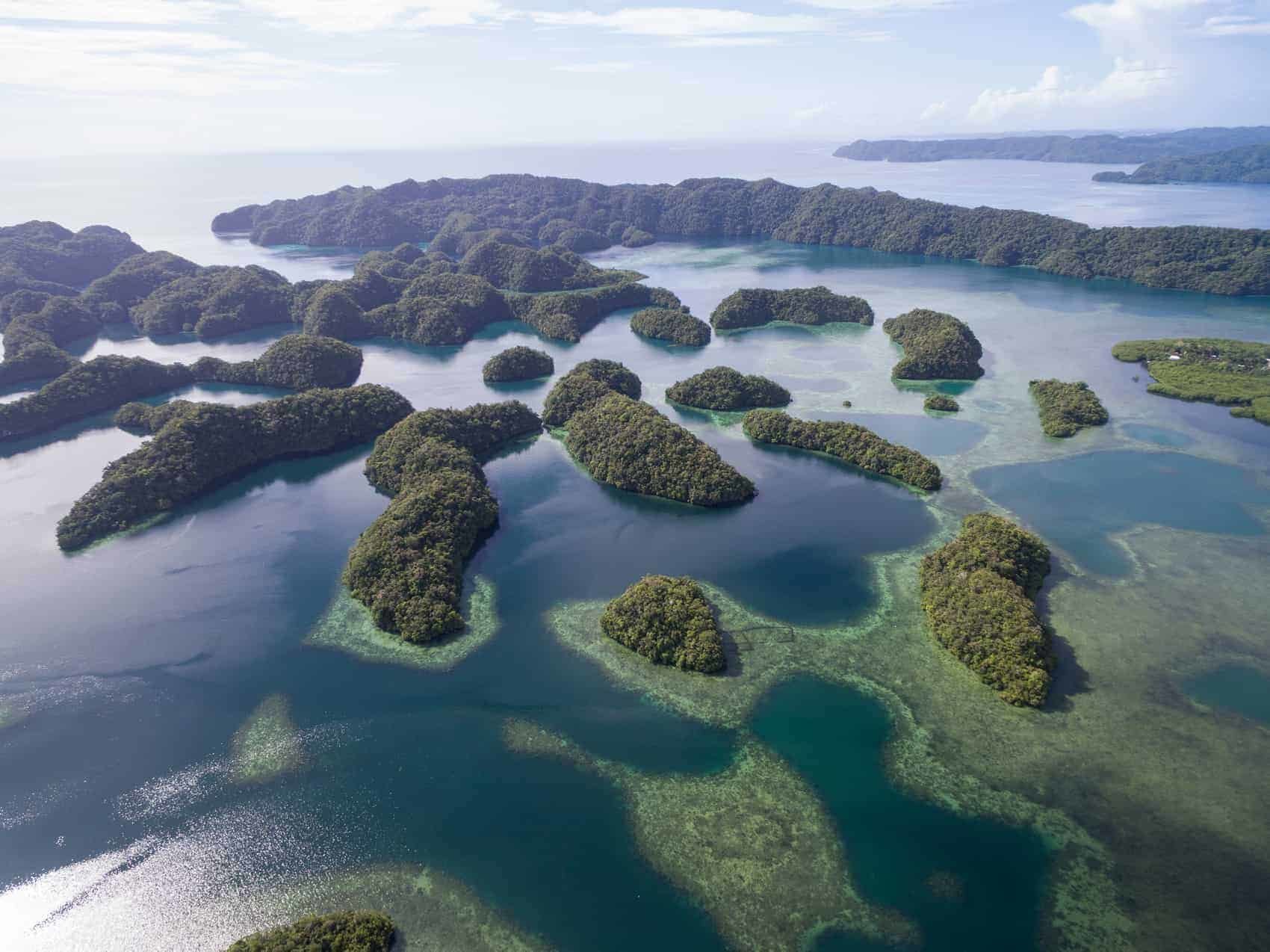 Micronesia-Palau, no incidence of Corona, a paradise in many ways

Why are travel bubbles interesting for third-party countries?

They are first of all signs of the world opening up again for tourism abroad. They also actually open up for  a third-country tourists to go to one of the allowed countries in a bubble, possibly with a 2 week or so quarantine or isolation at your hotel.  So choose a good one.

Sentosa, Vacation Paradise for the whole family in Singapore

Sentosa Island in Singapore, an amazing playground for all ages. Sentosa Island, is a small tropical island located in the Central Region, in the middle of Singapore. It is also, according to their own statement, Asia's leading amusement park. Here, in fact, there are countless entertainment offers and experiences...
Hotels Singapore

Singapore top hotels, where to stay in absolute luxury

Singapore top hotels. 5 luxury picks in Singapore. According to the annual major survey and reader poll from T + L, the list looks like this for Singapore's top hotels. We bring it here and more information on selected hotels from the list. There's...
Singapore Food and Wine

Little India in historic Singapore goes back to 1840 Little India in Singapore is an exciting old town that is now completely revitalized. The district once had an important gallop track, where "better people" often met. Cattle were traded in the middle of the district, and the food was...
Food and Wine Singapore