Just come inside the castle and enjoy your stay!

Transylvania is actually located in Romania and Transylvania is mostly known from various vampire films, but it is a real place and rather spectacular.

Perhaps Roman Polanski’s The Fearless Vampire Killers, or Pardon Me, But Your Teeth Are in My Neck from 1967 is the most famous and cult-forming vampire of all. Something so relatively rare as a horror comedy. You know: Fear and laugh, but mostly the first. You hardly have any specially developed desire to stay overnight in a large humid and ice-cold castle and be sucked for all blood after midnight by Count Dracula. But the possibility may be there to donate to the Transylvanian “blood bank”. We call this information travel inspiration.

Oddly enough, this is not what happens in Transylvania mostly. There are beautiful, gentle landscapes between the Carpathian mountains in the middle of Romania, filled with picturesque medieval towns strewn with castles and castles like sugar on a donut, but Transylvania is irrevocably known for the myth and wandering legend of Count Dracula, which achieved world fame with the British author Bram Stoker’s horror story and subsequent movie stories about the thirsty and slightly – to put it gently – deviant vampire, so maybe you meet him in Transylvania or you are lucky just to have a great vacation! The statistics say clearly you get a good holiday. In any case, the myth has not damaged tourism in Transylvania. In fact, you can (almost) be completely safe both staying at a vampire guarantee castle or holding your next business conference or your silver wedding or your mother-in-law’s round birthday in Transylvania. Just think of sending the invitation. 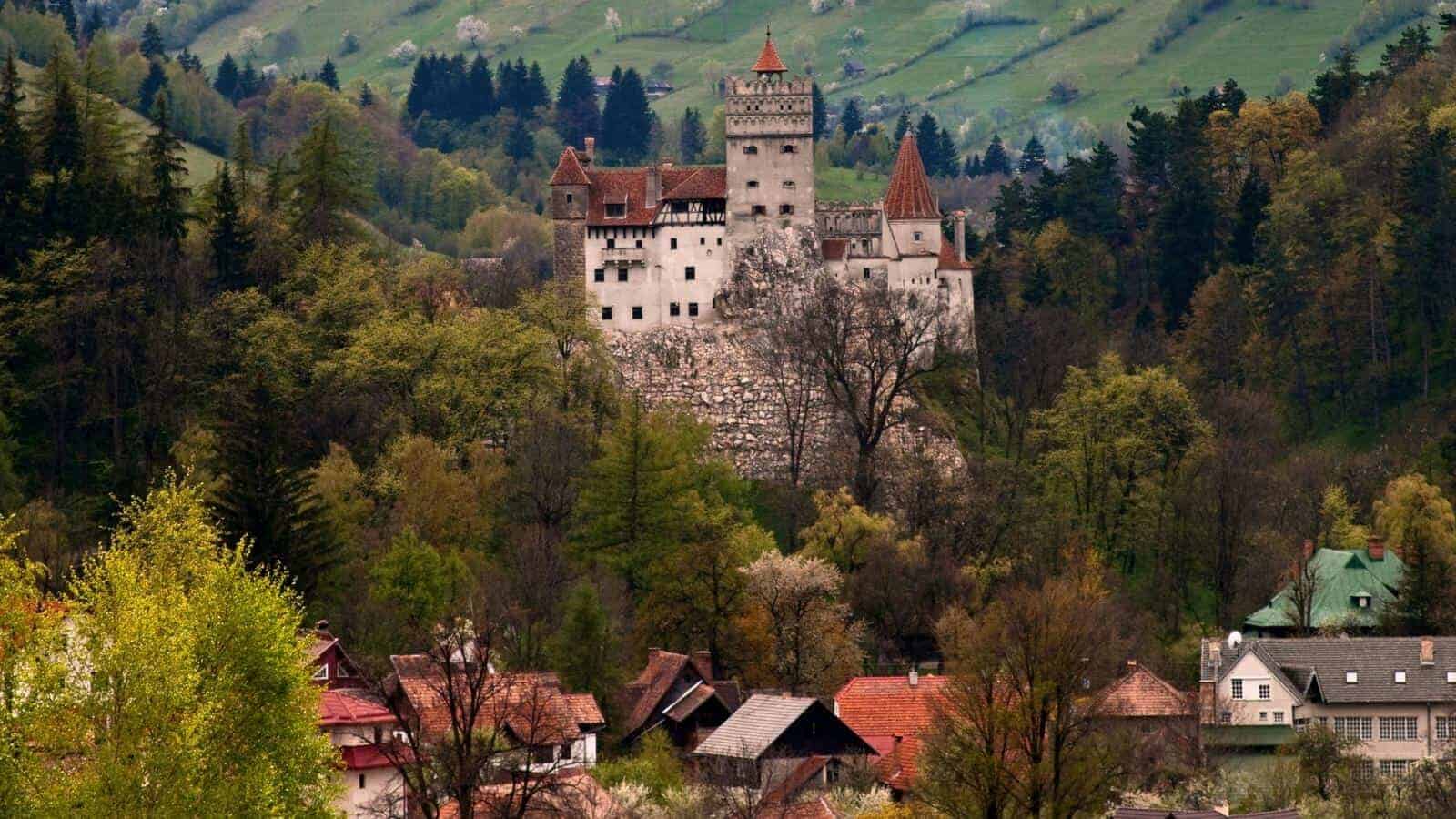 Intro to Romania here at traveltalk.dk

Amazing Queensland Queensland, Australia offers great travel experiences. Traveltalk shares a small video from the large and beautiful area that intro to this giant state of Australia with fewer inhabitants than, for example. Denmark. (6 mill). Queensland Australia – the spectacular…
AdventureJapan

Tokyo – one of the most iconic capitals in the world

Tokyo – fascinating Japan  – and the Olympics 2020 –  what to see, what to do and where to stay in Tokyo hosting the Olympic games 2020. The bustling capital of Japan, Tokyo, is a wonderful travel destination with a mix of ultramodern…
AdventureCruises

Visit East Timor, if no other travel satisfies your exotic taste

East Timor untouched by tourism East Timor (Timor Leste), oh what is it and where is it? Yes, it’s an exotic and quite unknown country that you find on the way to Australian from Indonesia (see the map). Then you pull the…
Adventure

Whale watching around the world from Norway to Maui, Hawaii

Whale Watching. Where to see the biggest animals in the world close up. Whale watching is a combination of serene calm moments at sea and then the totally unexpected bursting of whales shooting out of the water, often very near you. An…
AdventureNew Zealand

Amazing Waitomo glowworm caves in New Zealand. Amazing sight. An absolute top post on the “must-see” list on New Zealand’s North is the Waitomo Glowworm Caves. Waitomo is a Maori word and can be divided into “wai” = water and “tomo” =…
AsiaAdventure

The Himalayas, roof of this world

The Himalayas stretch through 5 countries. The Himalayas is the highest mountain range in the world, and has 9 out of 10 of the world’s highest peaks, including Mount Everest. These mountains, referred to as the Third Pole, are the source of…
AdventureEl Salvador

El Salvador – untouched nature, but a few safety issues to keep in mind

El Salvador is waiting for you Are you a first mover,  when it comes to adventure travel? El Salvador is Central America’s smallest country, approx. 1/2 of Denmark in size and approx. 6 Mio. inhabitants. Traveling in Central America and in a country with…
AdventureSweden

Selected boutique and seaside hotels in Turkey Seaside hotels in Turkey along the huge and beautiful Mediterranean seaside? We focus on Western Turkey here bordering on the Med. from Bodrum to Fethiye. Turkey is mainly situated in Asia geographically speaking but is also the closest country…
Africa Food and Wine

African food, more than 25 dishes from the classic African cuisine African food includes a combination of traditional fruits and vegetables, exotic meats, and fish found on the continent. The African DNA of the culinary surge is due to a marinade of cultures, settlements, trade…
England

Where was the Crown filmed?

Where was The Crown filmed – in the UK and abroad? The Crown from Netflix is already a classic seen by millions. The extraordinary series was filmed in several locations in England, mainly in the studio, which is built to imitate Buckingham Palace impressively, but…
Asia Adventure

Biggest Mountains in Asia, you can visit them all, trekking or climbing. The biggest mountains in Asia presented new travel options to us. Actually some pretty amazing and rather unknown places.  Something different this time,  you should definitely consider traveling to the mountains of Asia,…
Food and Wine Thailand

Thai Food: Top 20 must-eat dishes in Thailand. If you’re looking for a globally renowned cuisine, then Thai food is up there with the best. Thai cuisine is really popular all over the world because it’s a great blend of aquatic animals, plants, and herbs. …
Suvarnabhumi Airport Thai Airways

Cuba, warm hearts and cool drinks Cuba is a country that is rich in cultural history and political volatility, Cuba has a unique atmosphere that far exceeds the stereotype of the Caribbean destination of sun, sea, and sand. If you are looking for these tropical…
Adventure Venezuela

Happy Chinese New Year, 2021. It is the Year of the Bull. The bull is the number 2 of all Chinese zodiac signs. According to the Chinese myth of the New Year, which determines so much for the Chinese, the Jade emperor said that the…