Visit Britain and the UK, 4 countries, so much to see

Visit Britain is an invitation to no less than 4 excellent travel destinations close to each other and with a deep shared history and yet with each their own individual personality, landscape, and culture.
London has gradually become synonymous with England from a travel perspective. When did you last visit to Liverpool on holiday? Or Newcastle? Or Manchester? Or Wales or Scotland or Northern Ireland. Perhaps if you are a die-hard football fan of premier- league team, then you do or a more adventurous type of person. But relatively few are familiar with the English countryside, and most catch only a glimpse of it from their seat in the train, traveling between the airports surrounding the capital.

London, perfect for a city break

London has, in effect, become a country in itself, not least of all in terms of its economy. Unemployment in the old mining towns and rural areas exploded after the financial crisis, while London, after a brief dip, spurted ahead of the rest of the country in terms of unemployment, house prices, growth, etc. Moreover, flight prices to and from London´s airports have fallen, too – another factor why so many choose to spend a weekend in the country´s capital to enjoy a little shopping. No international travel guides or magazines can afford to ignore the home of Queen Elizabeth II. The walk from Westminster underground station across to the London Eye is probably one of Europe´s best when it comes to defining the perfect city break experience. 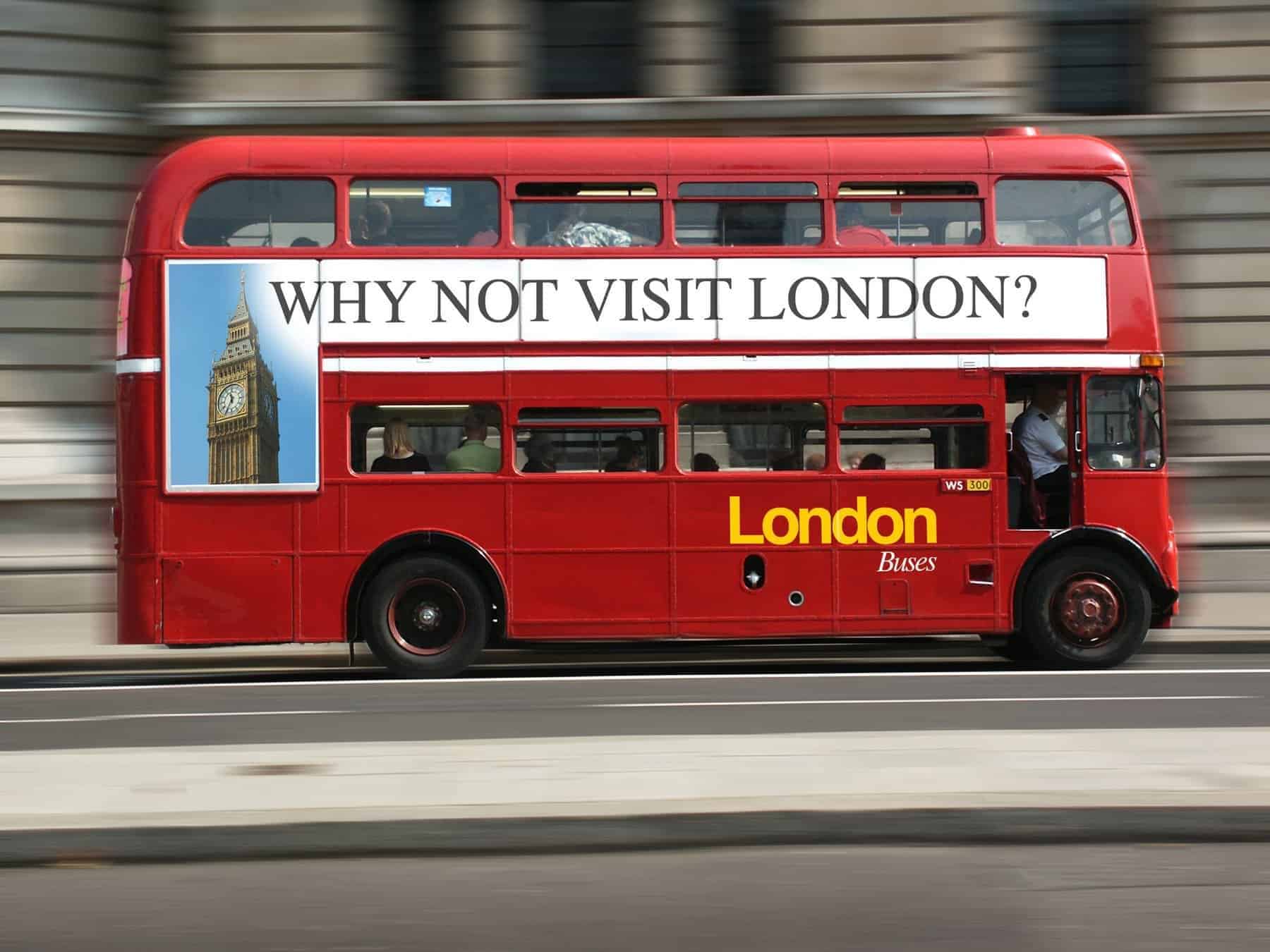 Do see the English countryside

But don´t let London´s unique status, wonderful as it is, distract you from enjoying the rest of what England has to offer. To the west, is the old commercial port of Liverpool, which was one of the most important industrial and trading centers during the Industrial Revolution; up in the northeast is the “Geordie” city of Newcastle, a former mining town and cradle of an industry through the ages. Both cities have reinvented themselves and are now vibrant cultural centers for the arts, shopping, nightlife and home cities for premier league football teams. To the south lies Southampton where you can hop aboard a ferry to the Isle of Wight where many English spend their holidays. According to a local, the island with its winding country roads and long sandy beaches has always been 5 hours behind the rest of England but, nevertheless, its charm remains timeless and invites you to relax in the true British style. Just a little further south from here are the picturesque counties of Devon and Cornwall – with the gems of the English Riviera dotted around Torbay plus numerous yachting centers, old fishing villages, and the wild, brooding moorlands. It is hard to look at a map of England without automatically looking for London, but it´s worth the effort to redirect your focus: a wealth of new adventures await you beyond the island´s capital – each with something unique to reveal. They are waiting for you to discover. 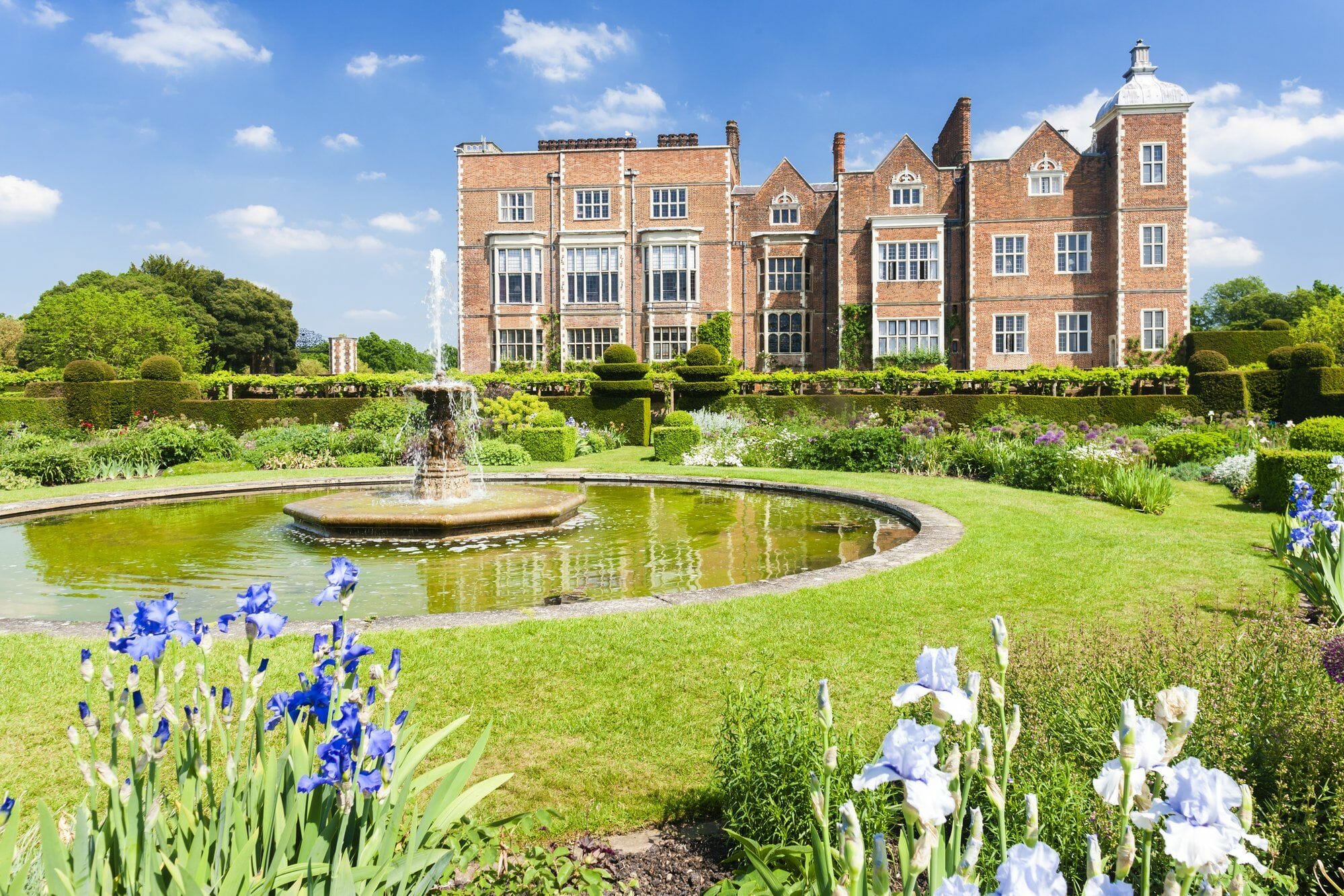 Rock of Gibraltar Gibraltar is worth a visit any time. The unique position with one foot in Spain and another in the Mediterranean and a view of Morocco alone merits a visit. 2020 there will be no changes after Britain left the EU, you can simply park your car in Spain and walk to Gibraltar across the little airport and the landing / taking off area. It is a unique way to enter the UK. The political situation of Gibraltar Speaking of which, Gibraltar as a dependent territory of the United Kingdom and also a member of the EU and at that, a…
England Golf Breaks

Best golf breaks in England and the places to stay. Golf breaks in England is a huge topic: England alone has over 2,500 golf courses, covering about 1,500 km2.  It is not easy to choose which ones to play. However, it is a pleasant passtime  planning your golf vacation. The vast majority of golf courses in Britain are meticulously cared for, has an impressive golf history and will for sure give you an excellent golf experience any day in the season.  There are many beautiful golf courses throughout England, we cover some of the most renowned, to begin with. Golfers…
Castle Holidays England

Castles in England, where the adventure begins. The castles of the British Isles have always fascinated travelers from when they were constructed to modern times. The English castles evoke images of royalty, kings, queens, princes, princesses and even ghosts. Unrivaled legend and intrigue, about 5,000 castles have been built in the British Isles since the Norman conquest. Many castles were built from wood and then rebuilt in stone. England is home to some of the most famous and most visited castles in the world. Selected English Castles We have selected the following castles in England in this post. You may simply click…
AIitalia Air France

Is Shopping in London Europe’s Best Shopping experience? Here’s an intro to shopping in London that will titilate your shopping gene, and London does that to you! London Fashion Week (LFW) is a clothing trade show that takes place in London twice a year, in February and September. Showcasing over 250 designers in the capital, showing the latest from the best British designers of men’s clothing. With both catwalk shows, presentations, showrooms and events it will definitely be 2 exciting weekends. But shopping in London is of course not just fashion wear. Shopping in London is exciting and varied. There is undoubtedly something…
Castle Holidays England

Downton Abbey was filmed at the impressive Highclere Castle We are in England and visiting Downton Abbey or rather the place that made the amazing scenery for the series. The most winning TV series ever. Downton Abbey was filmed at Highclere Castle. It is a fascinating excursion destination worth a trip in itself, or drop by when you are in England anyway. Downton Abbey deals with the years between 1912-1924 in England. A period that causes major upheavals in class society and hierarchy. Ca.  100 years into the past we see a societal structure when the masters and servants are…
City ​​Breaks England

Places near London, worth a visit. We all know that London is a fascinating metropolis, the most cosmopolitan city in Europe, but just outside London, a number of amazing travel experiences await your visit. There are numerous activities and attractions nearby – and some of them are less than 60 minutes from central London. Say what? Say yes, actually, let’s try to convince you. London, Windsor Castle Queen Elizabeth d. 2’s weekend home Windsor Castle, you will feel right at home Windsor Castle is Queen Elizabeth’s 2’s weekend home and the place where Prince Harry and Meghan Markle’s, the beautiful American…
England Food and Wine

British Food, from then to now British food culture? Frankly, years ago, it was not something to brag about seen from overseas. Now British food has reached an impressive level of creativity, local identity, and reinvention of old ways to do things in a new interpretation. It is inspiring indeed. Brexit or not, we will be there to sample and enjoy British cuisine! Years ago, British food was honestly nothing to be wildly enthusiastic about, but today England’s food culture is rapidly evolving and worth a journey in itself. Michelin-starred restaurants, high-quality cooking schools, and farmer’s markets show up in large…