Top cities in the world, where would you like to live?

If you could move anywhere to another city where would you go and where should you go? This list gives you some insight into the quality of living in major cities around the world based on a report by Deutsche Bank in 2017.  Also, they are a good guide as to where to go on a city break.  The criteria were 8 factors including cost of living, climate, health-care, property price measured against income ratio, purchasing power, safety, traffic commute time, and pollution. There are definite surprises depending on where you come from and how you perceive the world. 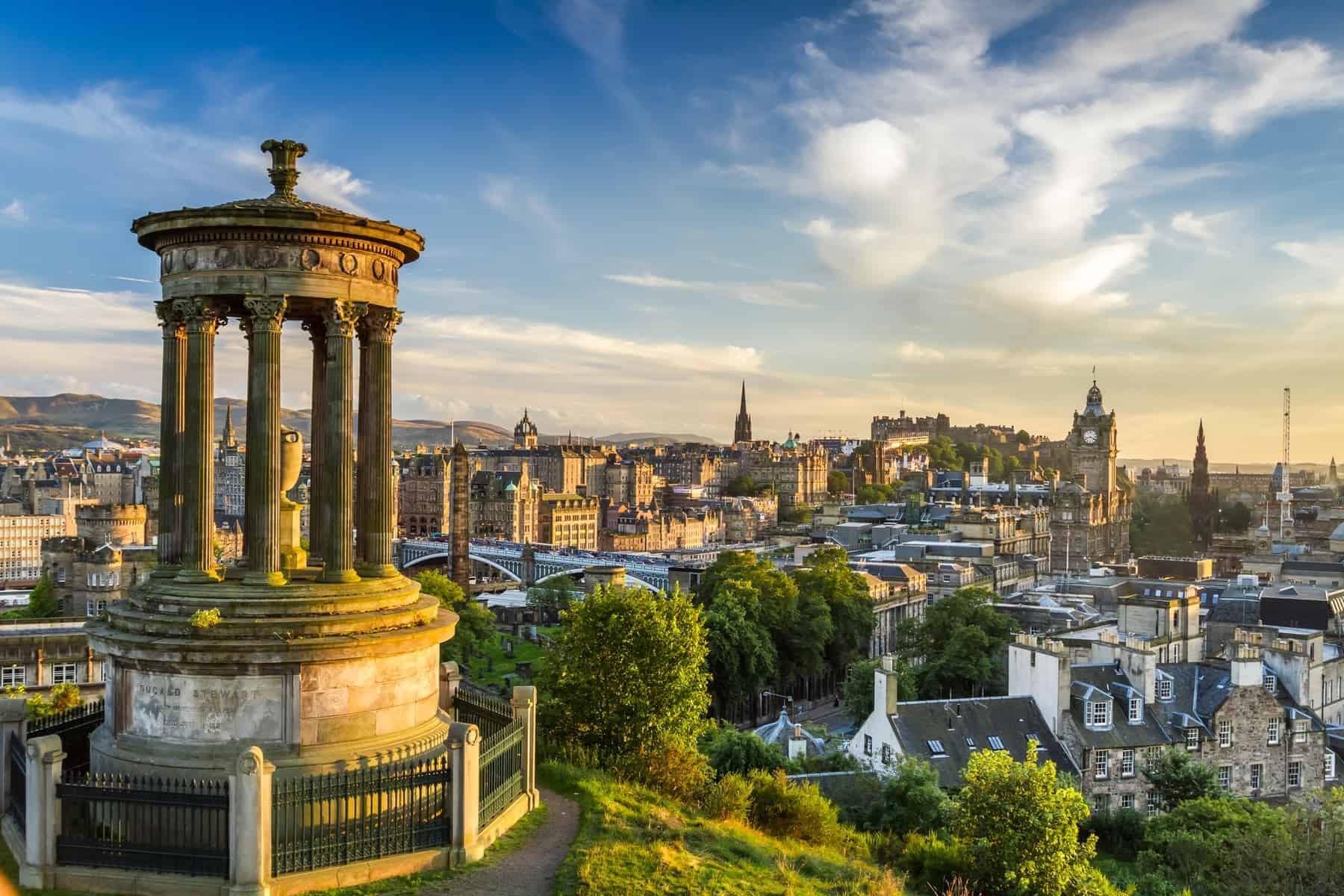 the castle from Calton Hill at sunset, Edinburgh, Scotland

These top cities have the highest quality of life in the world, 2017

Links are marked to read more about selected the cities in question.

Beijing, a metropolis with 3000 years of history. Beijing is the capital. The city is enormous, growing forever, and the number of inhabitants has exceeded 22 million. With over 22 million inhabitants, the city is surpassed by Shanghai with its over 25 million…
City ​​BreaksFood and Wine

Little India in historic Singapore goes back to 1840 Little India in Singapore is an exciting old town that is now completely revitalized. The district once had an important gallop track, where “better people” often met. Cattle were traded in the middle…
City ​​BreaksSingapore

Fullerton Hotel, top-class hotel in Singapore Located in the imposing Fullerton Building, Fullerton Hotel is an example of neoclassical architecture at its best. The location of the hotel right next to Marina Bay in Singapore couldn’t be better. The building itself dates…
City ​​BreaksPortugal

Lisbon in warm and welcoming Portugal. Lisbon or Lisboa is the charming capital in Portugal, the European country located on the Iberian Peninsula in the southwest corner of Europe. The west and south of Portugal are set at the corner of the…
City ​​BreaksSingapore

Turning the roof of a boring parking lot into a cool café – that´s ecology Berlin-style! Ecology in Berlin? And with a name like that? “Warum nicht”! Well, yes, why not? This warrants a closer look for sure: At the top of the…
City ​​BreaksItaly

Barcelona – one of Europe’s most charming cities Barcelona is the ingenious architect Antoni Gaudi’s city (born (1852) with the pioneering Jugend / Art Nouveau architecture. The Sagrada Familia Cathedral is his “legacy” and is visited by millions a year. He is…

Thailand needs tourism as badly as we need to travel again. And they as a country provide some of the possible ways to open up again for tourism. It won´t be easy. It will be a bit more complicated to travel, than our last…
City ​​Breaks Portugal

Lisbon in warm and welcoming Portugal. Lisbon or Lisboa is the charming capital in Portugal, the European country located on the Iberian Peninsula in the southwest corner of Europe. The west and south of Portugal are set at the corner of the Atlantic Ocean, giving…
Travel News