The Winter Olympics in South Korea in 2018

The Winter Olympics in South Korea in 2018 was a great success. However, it is probably a little late to go there for that reason. But it is a good opportunity to look at South Korea as a travel destination, and of course also at the Olympics from biathlon to snowboarding, but how did the Olympics end up in South Korea? And bonus question is “for the second time, what you mean?” 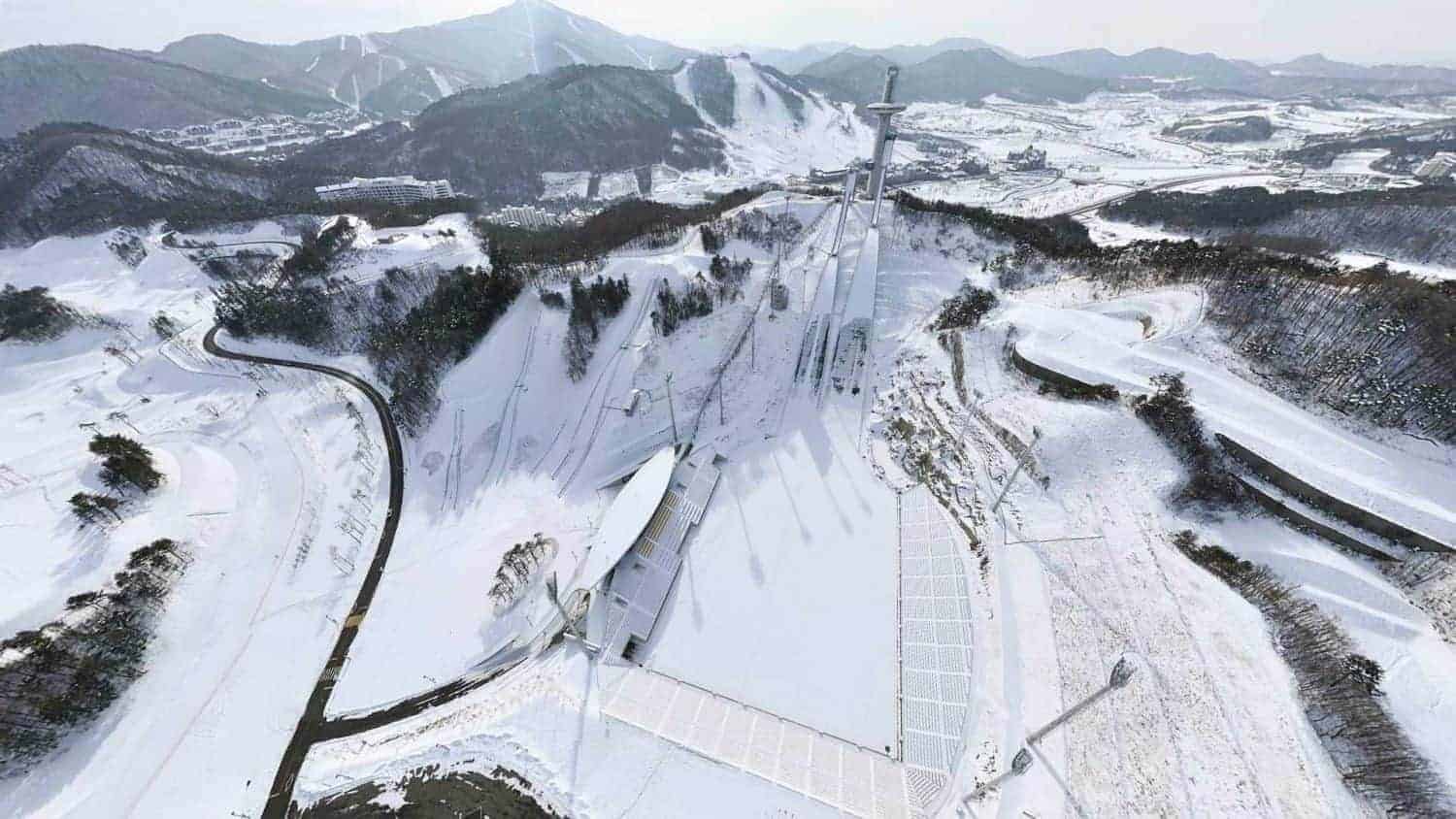 The answer is “by perseverance”. 3 time’s the charm. It was the third time South Korea applied for the giant Winter Olympics event and this time got it in competition with France and Germany. There were over 100 medals in 2018, and that was more than ever. It was a giant event and a window to the world. There were 4 totally new sports, and it is exactly 30 years since South Korea last hosted the Winter Olympics. Up until the reconciliation efforts between North and South Korea, the international political climate was tense after several very large test explosions and heated political rhetoric between North Korea and the United States, but now there seems to have been peace for a while, and we can focus on the TV screen and other challenges like the Coronavirus. 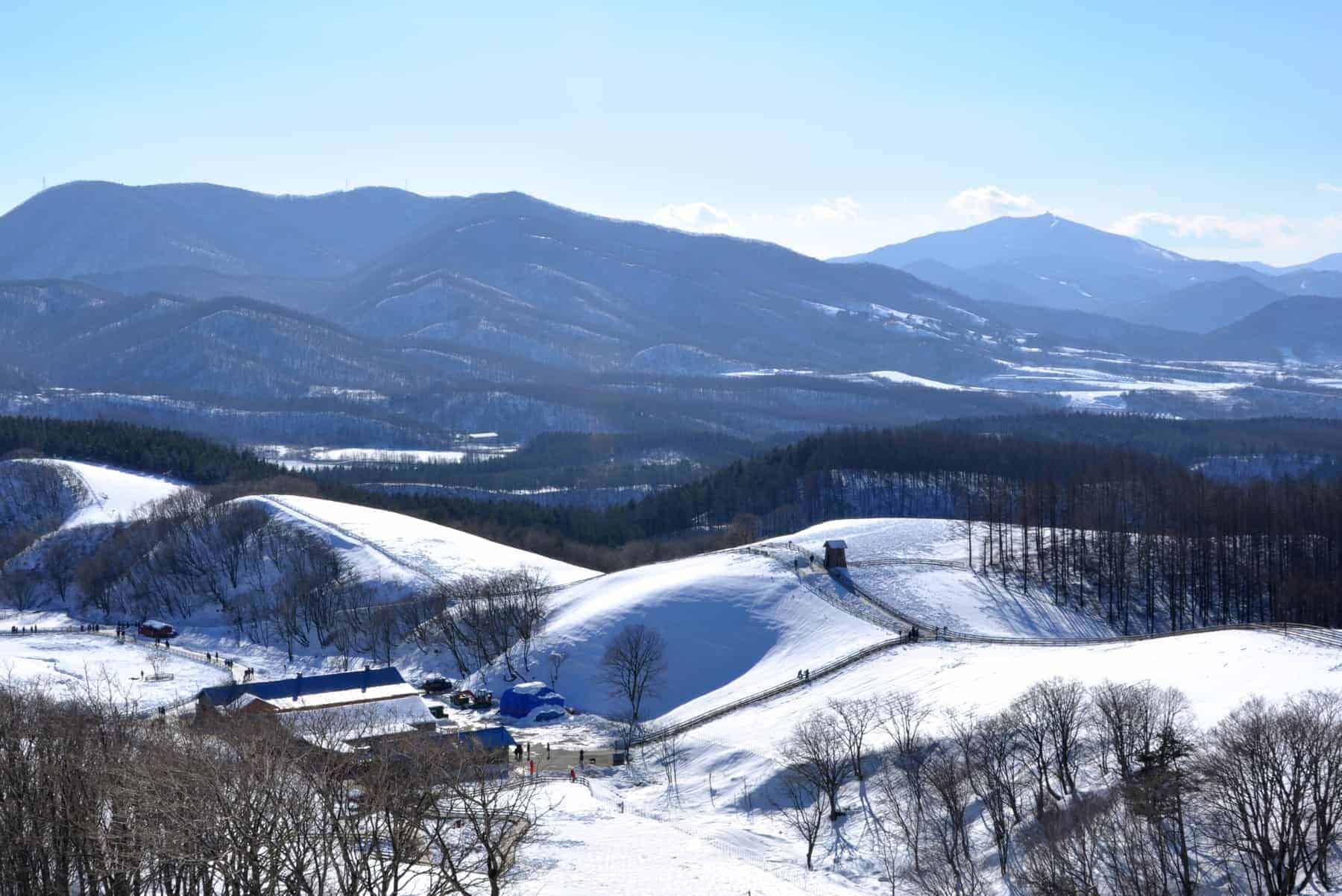 But where exactly qa it held,  and how is it pronounced? Yes, most of the event is held in Pyeongchang.  Also, see the map of the  Olympics locations.

Look here 3D photo shoot of Pyeongchang and the stadium

Pyeongchang (mountain area)
It is at 700 meters altitude has 41000 inhabitants and a beautiful mountain area with some tourists on winter holidays and skiing or hiking and summer, a perfect place for the Olympic Winter Games in South Korea, although 700 meters is not impressive, it is plentiful. 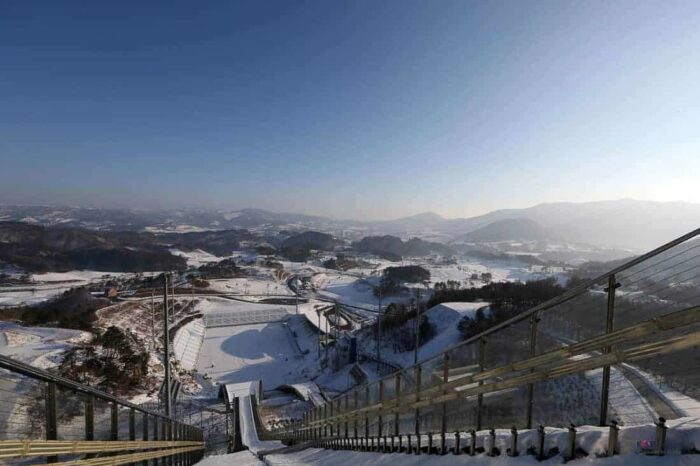 Alpensia Sports Park
The Alpensia Resort in Daegwallyeong-Myeon is the main venue for the 2018 Pyeongchang Winter Olympics, as it is called in English and officially.

The impact of the monster hit Squid Game from South Korea

Squid game effect? When a TV series rocks the world

Brixental in the Kitzbüheler Alpen with  463 km of ski slopes Brixental is very popular with the Europeans. It is located quite close to the German motorways, so access is easy.  Primarily, however,  Austrian hospitality and lovely skiing is the important factor,  all the way through winter with enough...
Austria Ski vacation

St Johann in Tirol offers a real quality skiing experience St Johann in Tirol is one of the most beautiful Alpine towns in Austria and just a short drive from Munich/München. Only approx. 2 hours by car. You can drive from Denmark in Scandinavia in 11-14 hours and literally...
Ski vacation Austria

Come to St. Johann in Tyrol and enjoy the peace and hospitality It is so easy to get to your ski holiday in St. Johann, which is close to several airports and is also not far into Austria, so find Munich and drive straight into Austria. Keep going until...
USA Ski vacation

Cervinia in Italy, better skiing is hard to find Undoubtedly Italy's most snow-sure ski area is closely followed by Livigno, but in Cervinia, we are in the beautiful Dolomites with the sharply cut "white mountains", the signature of the Dolomites. The mountain that bears the many slopes is Monte...