The Camino, one of the most important pilgrimages

Walking the 100 km Camino to mend your soul

Some come to the Camino in Northen Spain,  because of the physical exercise and bonding in a community of like-minded souls searchers, others see it as a cultural quest understanding the past and how it works to walk so long today. Others again for purely spiritual and Christian reasons, since it is one of the most important pilgrimages in the Catholic church. Finally, others are simply adventurous or see it as a personal challenge. The reasons are as many as the people taking on the quest.
But one thing is certain: the pilgrimage to Santiago is an original and different way of vacationing in Northern Spain. Monuments, history, charming villages, and stunning scenery await you. 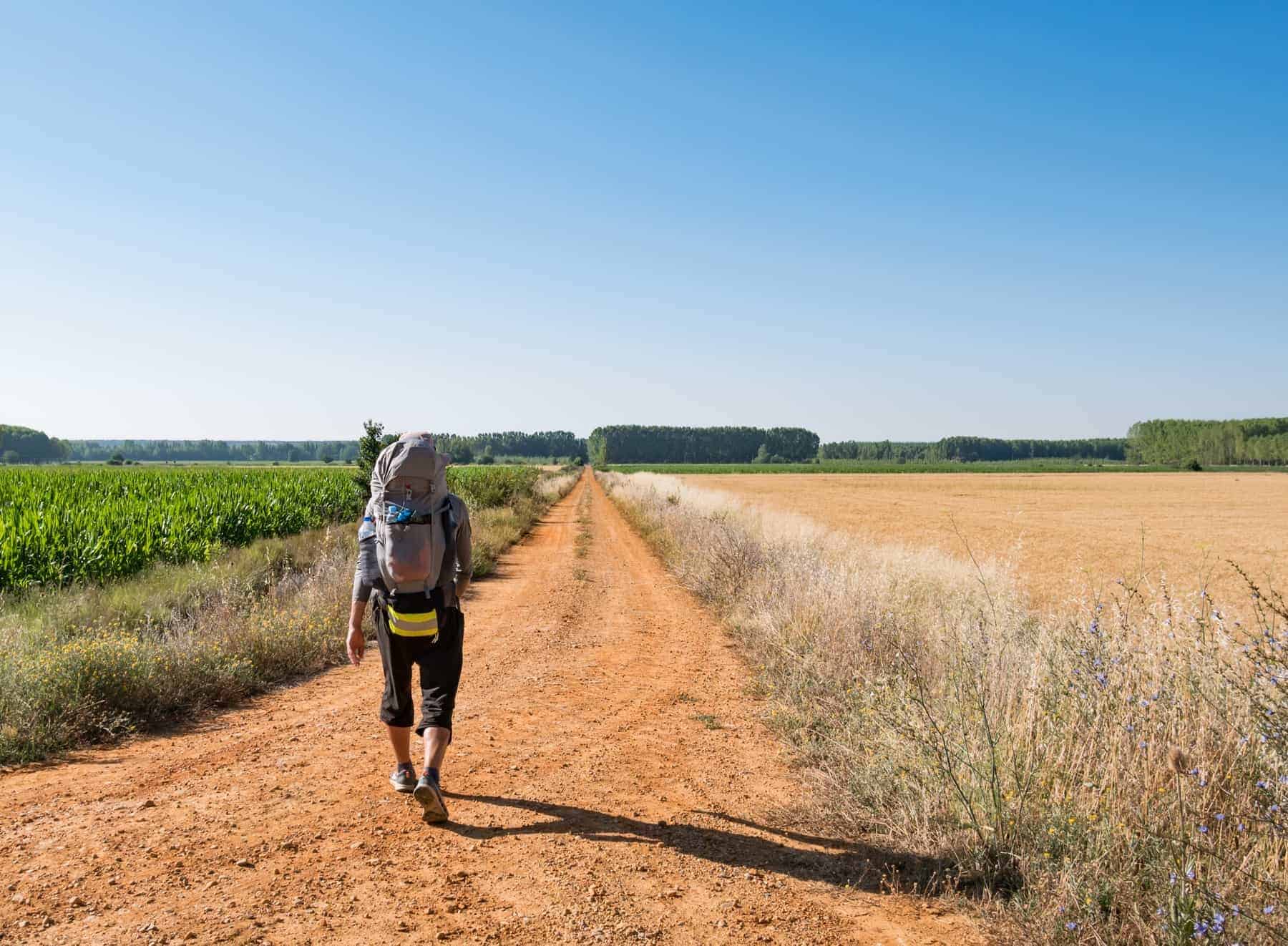 Many travel companies fly their guests from Madrid to Leon, from where you can either walk or take a bus to Astorga, which is about 15 km away. Many people start their Camino here.

What makes modern people go to the Camino for Santiago? Modern man is often baffled and without an anchor in life. Perhaps the very 100 km on foot that holds so much history, nature and Christianity can be a kind of making status in the lives of many and an awakening. It is a spiritual journey that brings spirituality back to your life. It is also reducing stress, and building health to walk so far in the fresh air at varying heights and terrain. 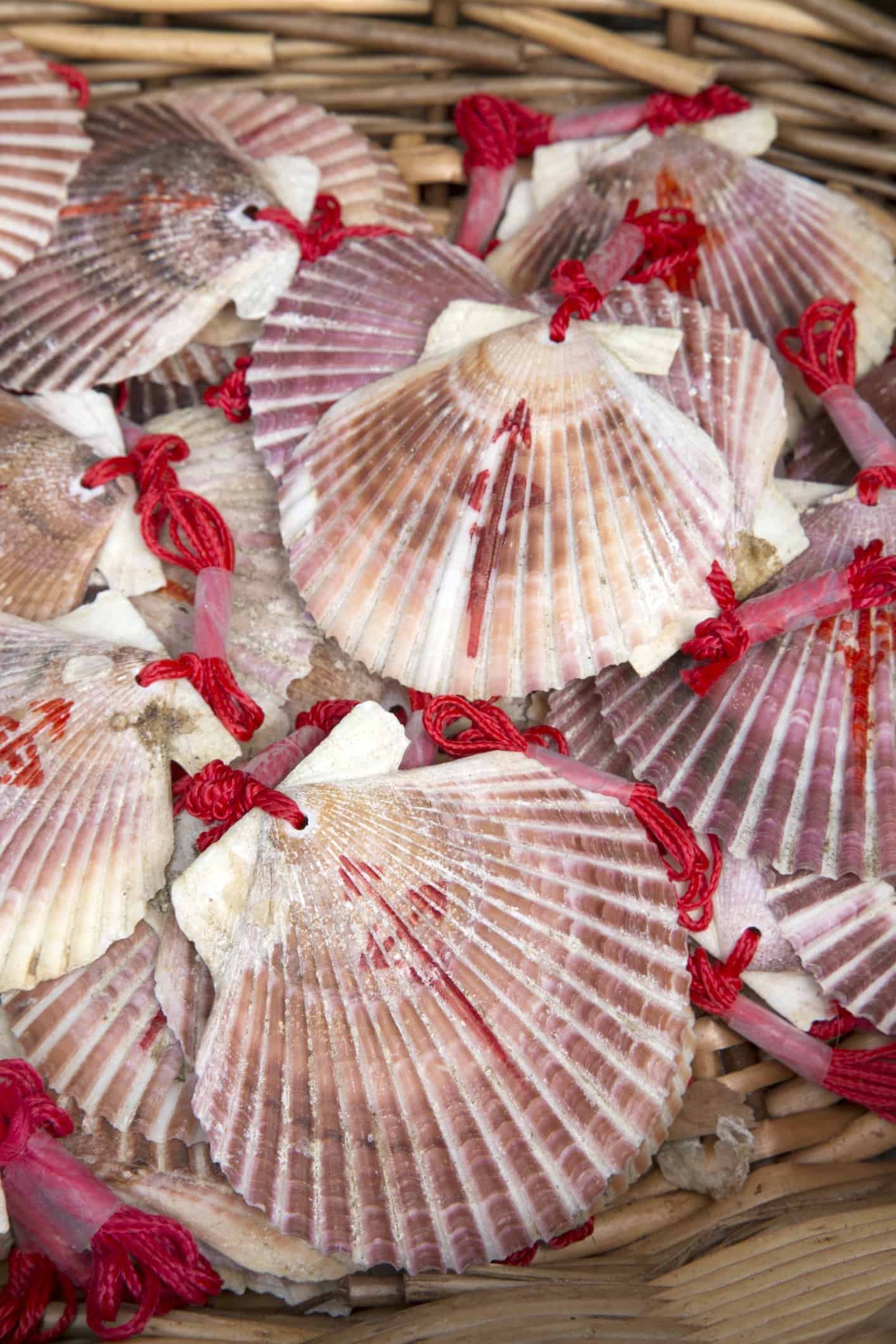 The story of Spain’s saint and the apostle Jacob

In the 8th century, a recluse finds the Apostle Jacob’s tomb near Santiago de Compostela. He saw a star shining brightly on the spot and follows the starlight and finds the grave. Shortly after, he leads a bishop to the tomb, and a now-famous cathedral is erected, and Jacob is proclaimed the patron saint of Spain. 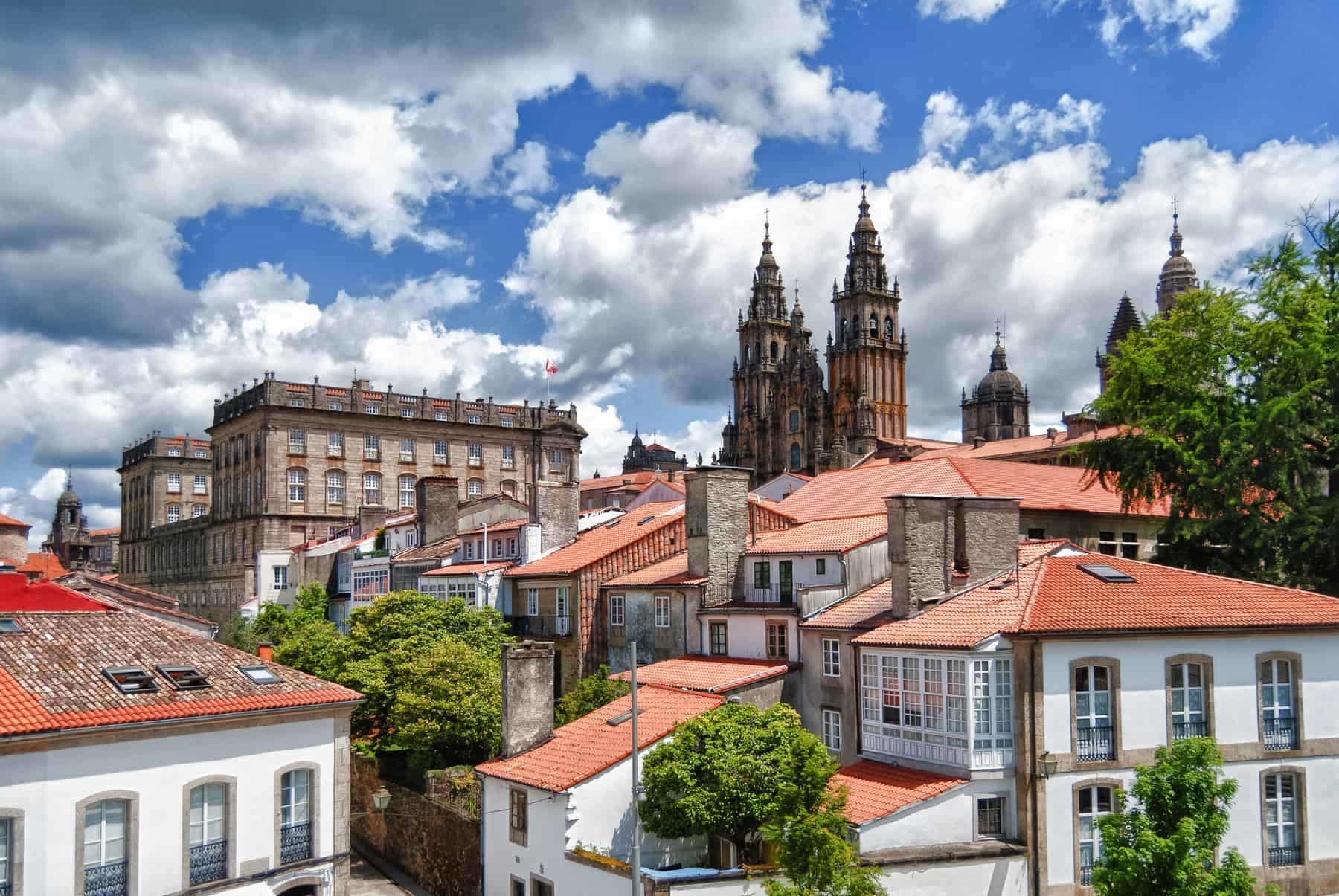 For centuries afterward, the pilgrimage grew, and the pilgrimage route was laid out so that pilgrims from both southern and northern Europe could reach Santiago de Compostela. Roads were and bridges were built. Hostels that are still in use were erected to make walking easier for pilgrims. 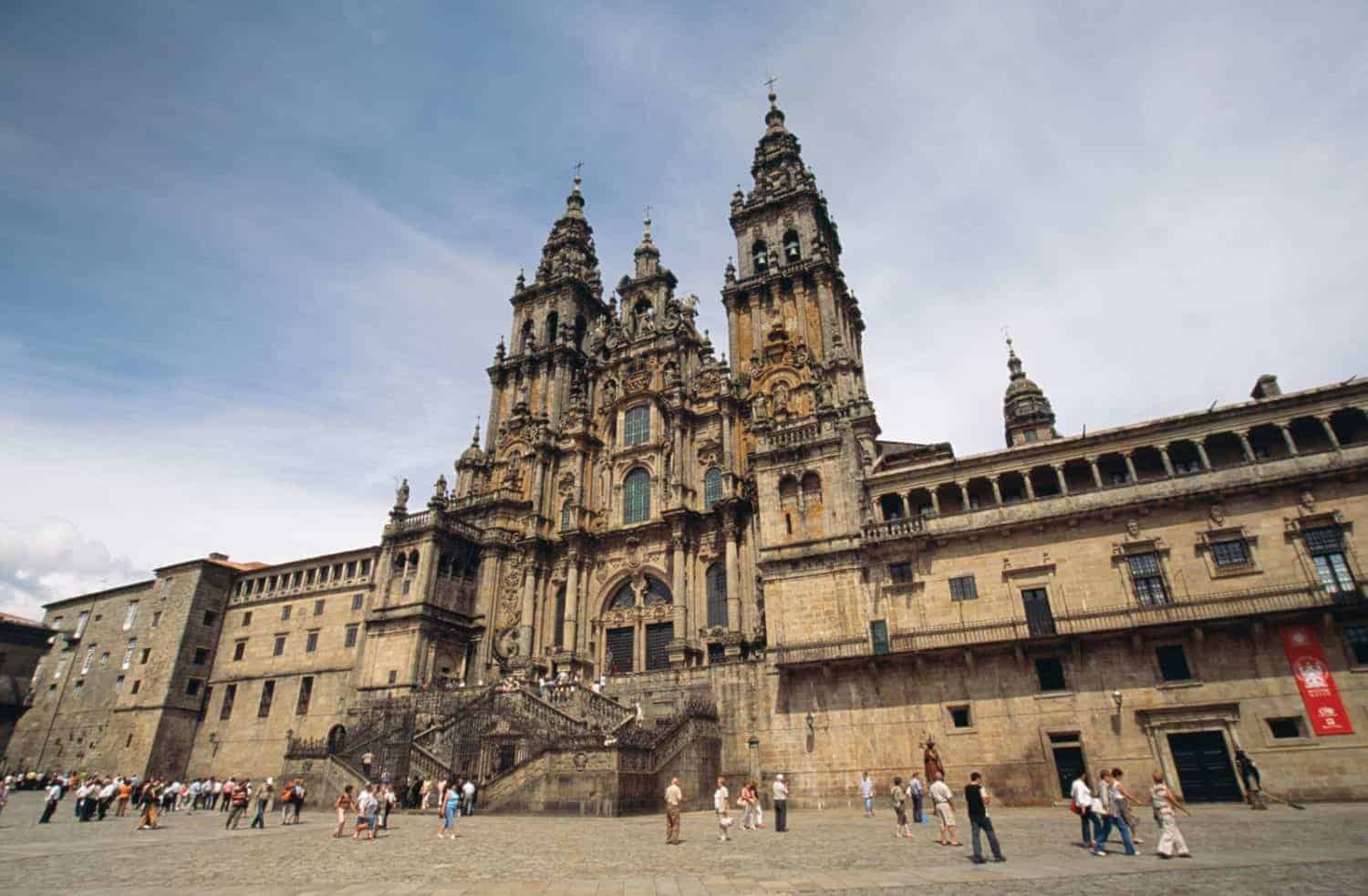 The Cathedral in Santiago. Spain

There are several routes actually that also extend into southern France:
The French route and then there is the northern route. 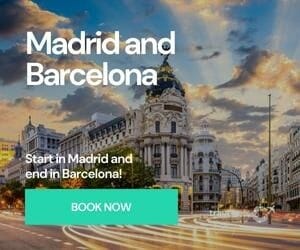 Do yoga while the eagles soar over your head  in Nova Scotia Yoga seems to attract the off the beaten track locations for retreats. Someplace calm and beautiful. Nova Scotia on Canada's long east coast lies along the Atlantic coast, which is one of the most precious and pristine...
Austria Health & Fitness

Wellness in Kleinwalsertal in Austria

Wellness vacation in Kleinwalsertal from a pilgrimage to yoga. Wellness in Kleinwalsertal in Austria cannot be reduced to a visit to the spa, or a run and gym in the morning. It is a wide and varied offer to make something healthy, refreshing and relaxing for you and those...
Spain Health & Fitness

Meloneras - exclusive and delicious  Gran Canaria. Grand Canaria often pops up when we ask the question: Where do we go and what do we do, when the depressing gray clouds cover our whole existence during winter. Ski or sun? If it is a sunny holiday that wins, then...
Bali Health & Fitness

Seminyak Beach – top of the pops in Bali

Seminyak Beach, the famous place to visit in Bali Seminyak Beach is by far the most well-known part of Bali seen from the view of the discerning visitor´s preferences. It is not the cheapest either, but if you like a wonderful beach, gorgeous shopping, and high-end restaurants real close by,...
Yoga Health & Fitness

Yoga retreats around the world – build your inner strength