Thailand needs tourism as badly as we need to travel again. And they as a country provide some of the possible ways to open up again for tourism. It won´t be easy. It will be a bit more complicated to travel, than our last trip to Thailand. But Thailand has shown the remarkable will and ability to lead the way. Your country may not be included yet. What this is about is hope.  And proof, that super important travel destinations are doing their utmost to get back on tracks, perhaps new tracks as it is, but we can live with that, I suggest?

Thailand has eased a number of  travel rules. It started from 21 October. Some are only fra ASEAN countries, some are for business travel, som may well be for you. The country has eased coronavirus restrictions and plans to shorten the quarantine period to encourage foreign tourists. The country welcomed its first tourists, since a ban in April aimed at halting the spread on 20 October. If we look at Asian countries like Taiwan and Thailand, they have done remarkably well compared to the US and Europe, no offense intended.

Tourism is Southeast Asia’s second-largest economy (hospitality sector in broader terms) and suffered its worst wounds in over two decades in the second quarter of 2020 as the sector was and is badly hit by the pandemic.

As an example for the selected relatively few, easing the rules will make it easier for people on yachts and the foreign crew of ships to enter the country but with strict adherence to health measures.  The government is considering shortening the quarantine period for new arrivals from the current two weeks to well … less. Some health officials have suggested that could be reduced to 10 days. The end goal is perhaps, instant Corona tests, when you arrive, during, and when you leave. This project has a shorter timeframe than any vaccine.

An opening milestone in October 2020

On 20 October, 39 visitors from Shanghai arrived in Bangkok, the first foreign tourists since April. The country could see just 6.7 million arrivals this year, the government revealed, less than a fifth of a record 39.8 million in 2019.

The visitors who arrived at Bangkok’s Suvarnabhumi Airport are pioneers in the ‘Special Tourist Visa’ program devised by Thai authorities to restore step by step a sector of the economy that is driven by tourism.

The country has reported just over 3,700 infections (late Oct 20), a comparatively very low number. Despite the initiatives to attract tourists, the government has given no definite timeframe for when regular commercial flights and tourist arrivals will resume. These are testing times in so many ways. 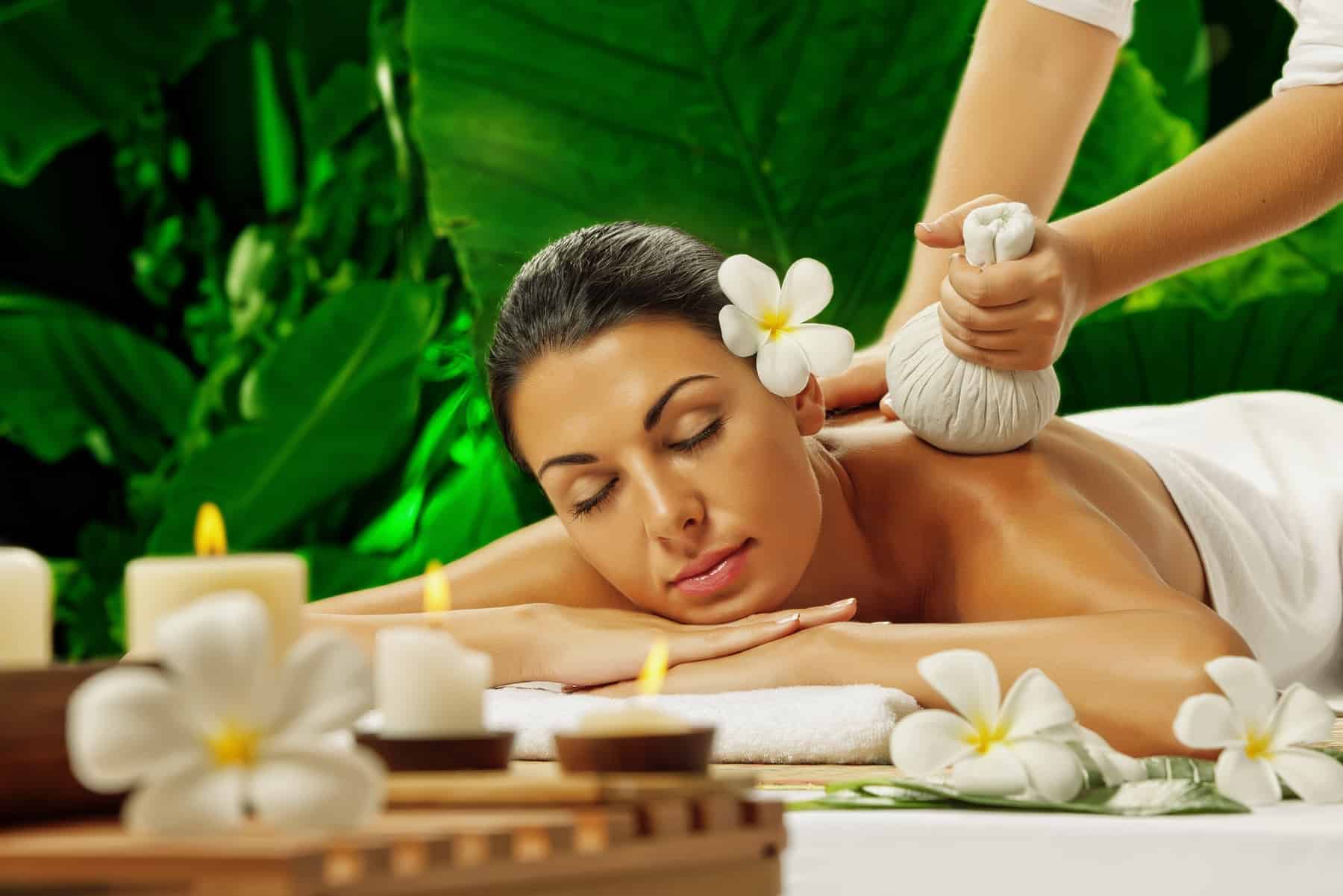 Could you use 30 days in Thailand this winter?

Under the program approved by the Thai Government on September 20, foreign tourists who commit to a stay of at least 30 days are issued 90-day visas that can be renewed twice. After arriving, they must stay in government-approved quarantine at a hotel or hospital for 14 days (let’s go for the hotel or resort option) and prove they have long-term accommodations. They must have special insurance policies, undergo pre-departure testing for the virus, and download an official coronavirus-tracking application for use during their stay.

But that is a start, right? You invest in your own safety and your fellow human beings´safety. You do get to go to the beach and the sun shines, and the food is delicious. You simply have to stay at a resort for 2 weeks, tuff call. Perhaps it is a life-changing experience? Cutting out 30 days of work-life and chill out in Thailand?

Thailand, the most popular travel destination in South East Asia 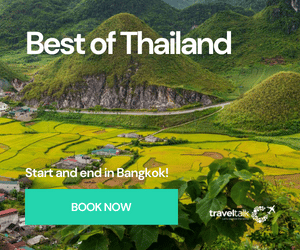 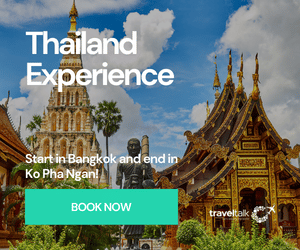 Food from Asia, from Thailand to China

Food from Asia. 8 countries like Thailand, Vietnam, Philippines, India Food from Asia we happily eat in my home when offered the opportunity here in E. As we confess openly to be food and travel aficionados and considering the deep connection between traveling and tasting the host country's food...
Canada Travel

Adventure travel to Canada from coast to coast Adventure travel to Canada takes place in a great country leaving life-lasting travel memories. Canada offers magnificent nature such as the Rockies and fantastic cities such as Vancouver and Montreal. https://youtu.be/EIfxBr6bLN88 https://youtu.be/EIfxBr6bLN8 Canada defines a travel category of its own: In...
Singapore Airlines Travel News