Suriname is a country in northeastern South America. It gives great importance to the protection of the country’s environment. It borders the Atlantic Ocean to the north, French Guiana to the east, Guyana to the west, and Brazil to the south. The country is with its approx. 164,000 km²  making it South America’s smallest country. 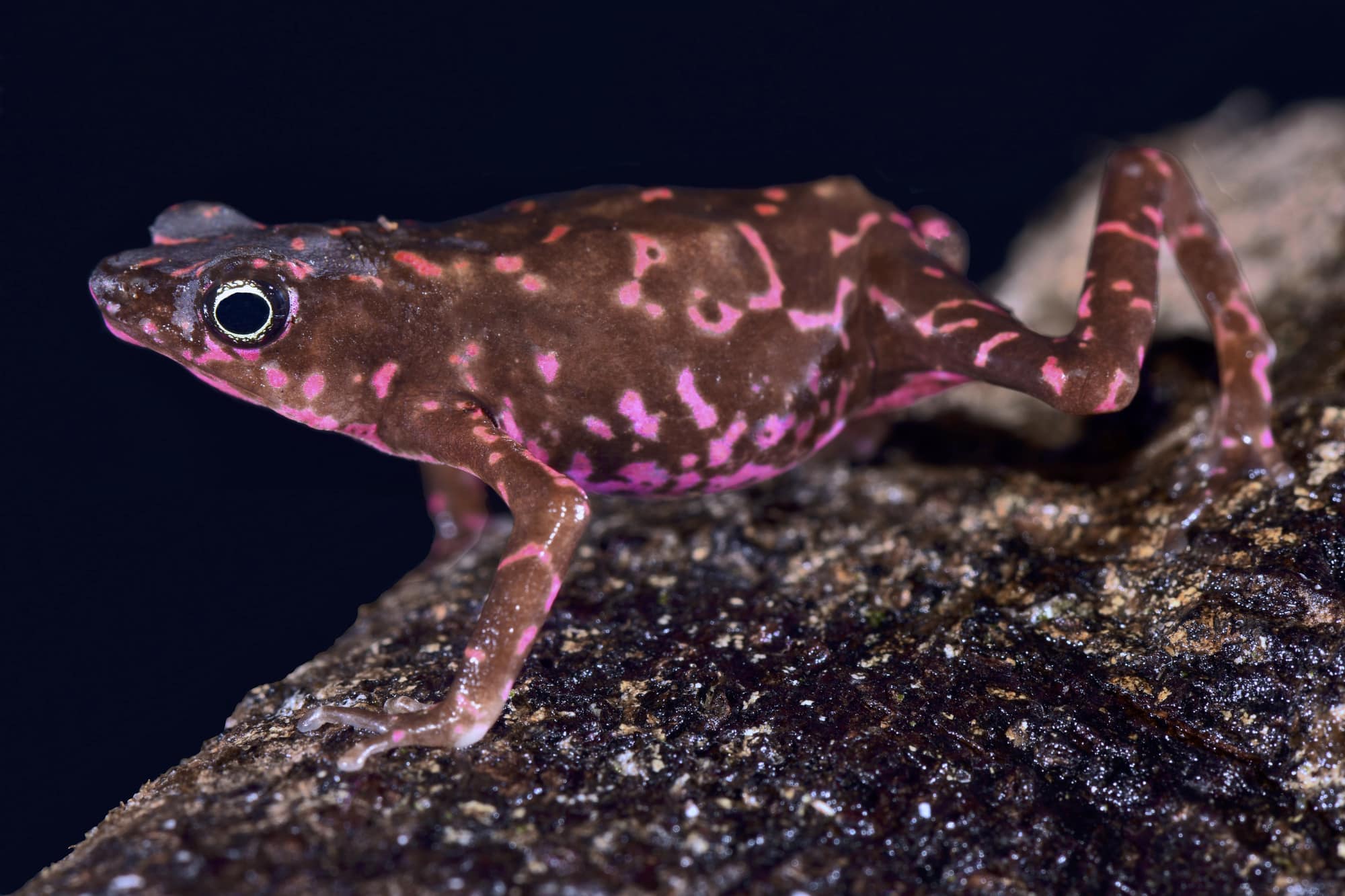 The Purple harlequin is one of the most colorful toad species in the world. They are highly endangered and endemic to Mount Nassau Suriname.

The country is sparsely populated and 96 percent is covered by forest; less than 1 percent of the land is cultivated. The ethnic composition of the population is mixed, reflecting the Dutch colonial past. Read more about the geography.

Almost the entire population speaks the English-based Creole language Sranan, while the official language Dutch as a mother tongue is spoken by less than 1 percent. Read more about the language of Suriname.

In the country, three world religions are almost equally represented. Read more about religion in the country.

The trip to Suriname

There are several tour operators delivering on this exotic vacation  travel such as Wanderlust and Orange Travel.

The journey to South America

Travel to the many countries of South America 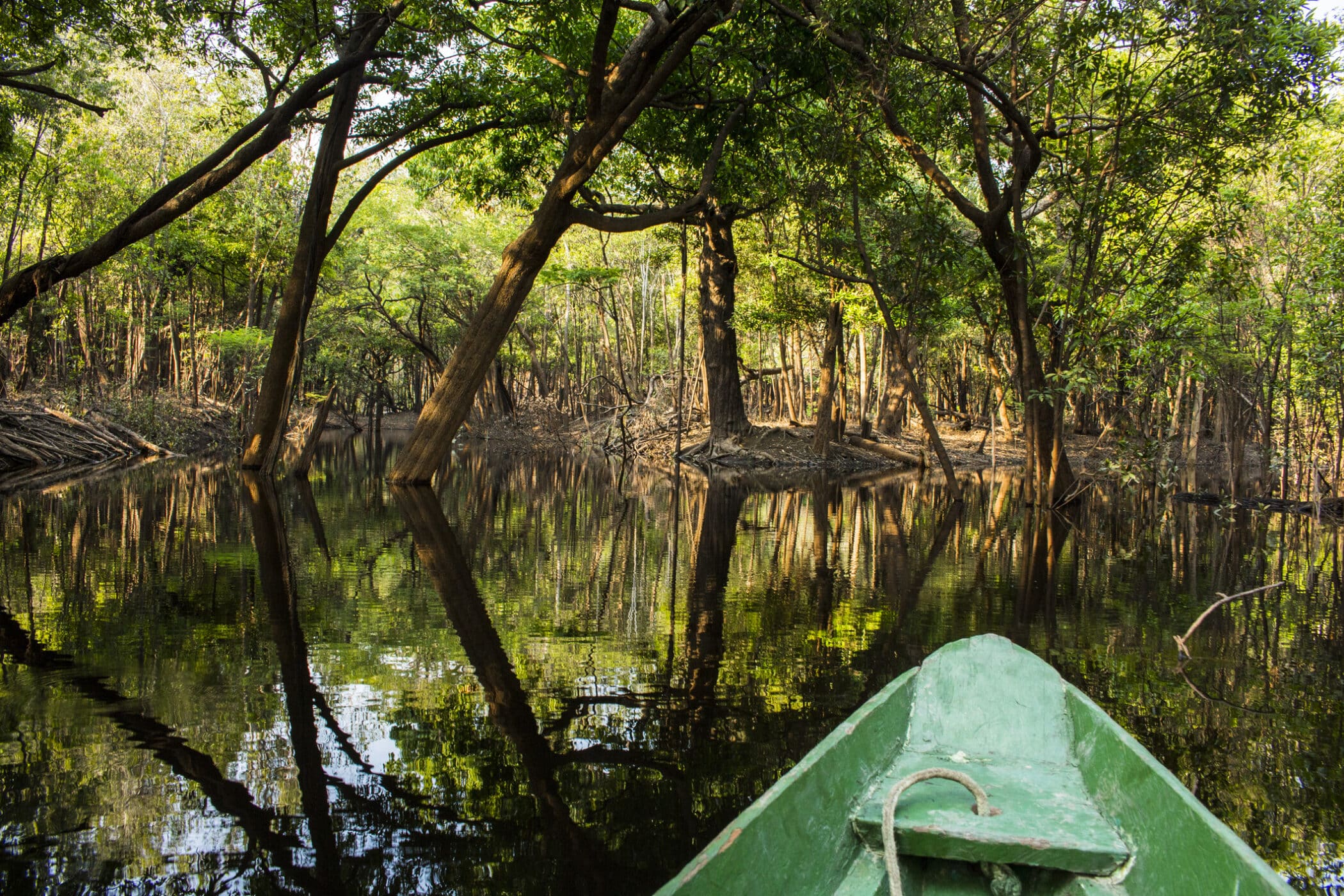