Peru is not only located high up on the map of western South America – it is high up. Many of the major tourist destinations such as Machu Picchu are located at high altitudes, but more about that later. The country borders Ecuador and Colombia to the north, Brazil to the east, and Bolivia to the south-east. Chile is to the south and the Pacific Ocean is to the west.

There are so many interesting travel destinations in Peru that you are spoilt for choice, but if we had to choose one, here it is:
Machu Picchu is quite literally the high point of any trip to Peru! There are many ways to get there – you can make the fairly strenuous hike or be transported there in comfort on a full-day excursion from Cuzco. However you arrive, the experience is still amazing. A little background info on it. 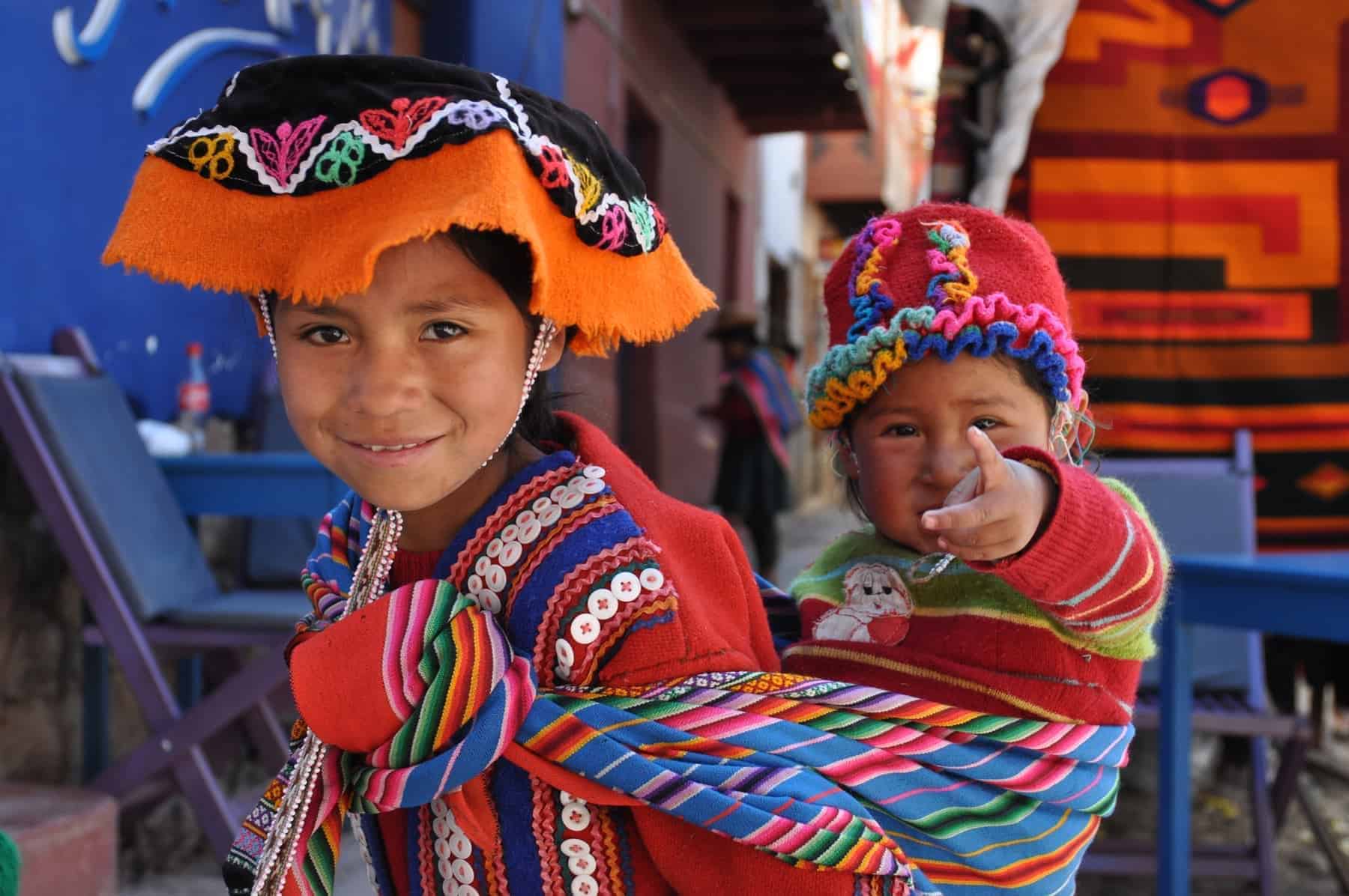 The Incan Empire was already well-established when the Spanish arrived in South America in the 1500s. The Incas had already built up a huge empire that stretched all the way from Colombia in the north to northern Argentina and Chile in the south.

It was big in every way: the Incan Empire numbered some 15 million Indians. But the arrival of the brutal Spanish conquerors changed all that, as one Inca city after the other fell to their superior military might. Only Machu Picchu was spared, because at 2,430 metres above sea-level, they never even found it! Slowly, however, the city slid into oblivion until an American historian and explorer discovered the abandoned ruins in 1911. Today, what is often referred to as “The Lost City of the Incas” was voted one of the seven “New Wonders of the World” in an internet poll of global travellers, and it was declared a UNESCO World Heritage Site in 1983.
Peru is one of the major adventure travel destinations in this world with great beauty and an amazing past and cultural influence. 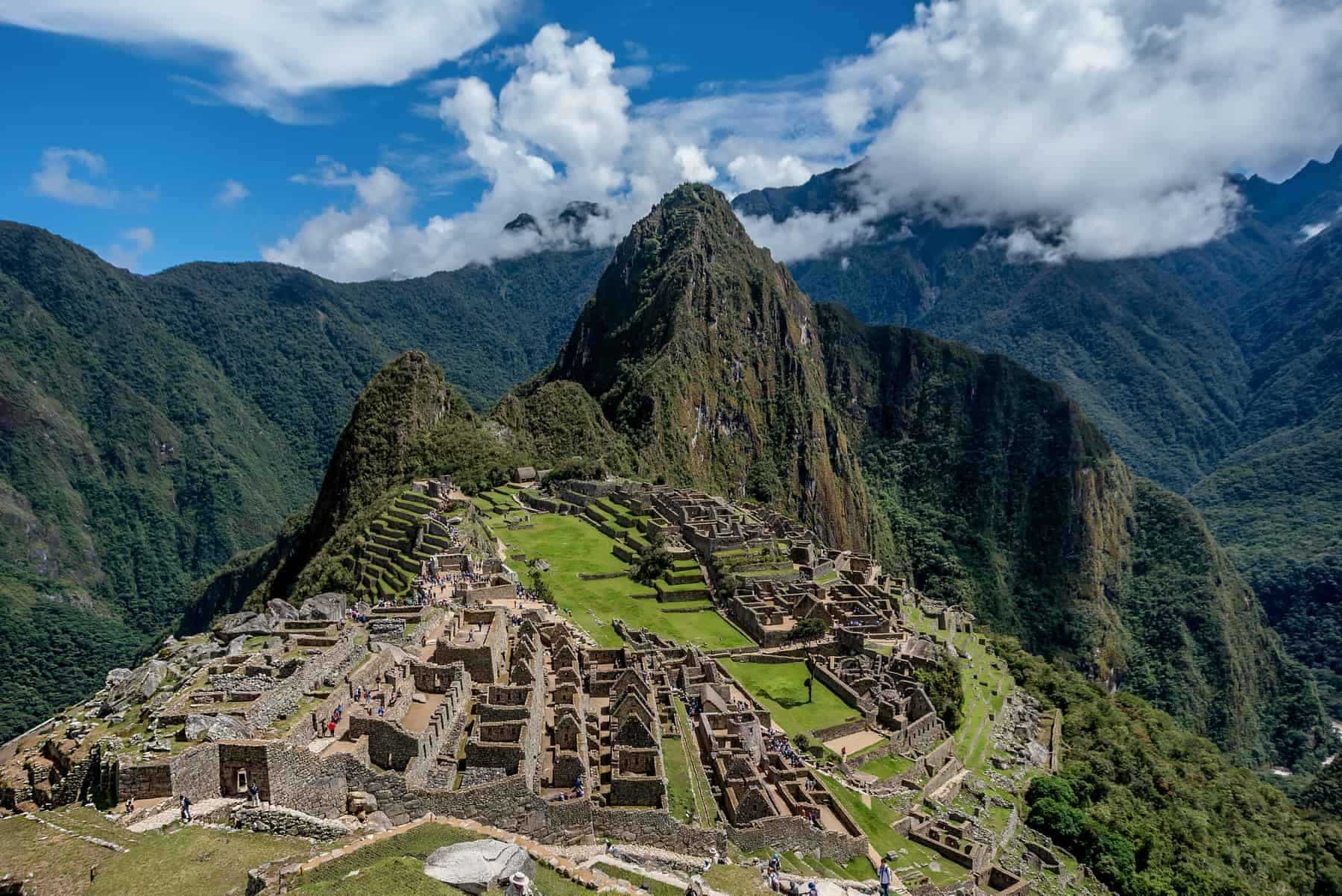 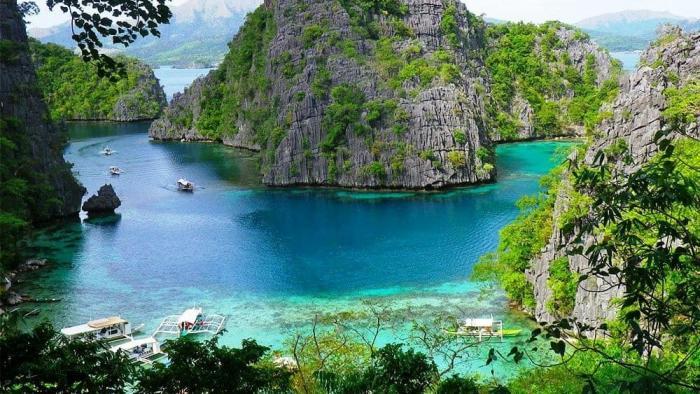 Peru If there is a place in South America overflowing with incredible ruins of ancient civilizations and the wealth of fascinating and majestic sightseeing, then surely it is Peru Peru is a country in western South America and is located south of Colombia and north of Chile. Peru is a country rich in cultural anthropology and is known to many as the cradle of the Inca Empire.   What to do Peru Explore the real Amazon Peru is where the Amazon begins its life, in Carhuasanta, before traveling the Andes and in the Amazon basin on the other side. So Peru is the only South…
Adventure Peru

Machu Picchu in Peru, a traveler's adventure like no other

Machu Picchu in Peru, the hidden kingdom of the Inca civilization The Incas kingdom in Peru and other South American countries were already very well established when the Spaniards announced their arrival in South America in the 16th century. At its peak, there were 15 mills. inhabitants. In other words, the Incas had created a gigantic kingdom, especially with the population of that time, a kingdom stretching from Colombia to the north to northern Argentina and Chile to the south. It was in every way great, but the then brutal Spaniards changed it all. One after the other of the…

Traveling in Portugal is about seeing and feeling a beautiful country and witnessing a rich international history and finding a great wine culture. It may not be the very first country you think of when looking for new wines you can…
Thailand Travel News

Thailand needs tourism as badly as we need to travel again. And they as a country provide some of the possible ways to open up again for tourism. It won´t be easy. It will be a bit more complicated to travel,…
Adventure India

Lisbon in warm and welcoming Portugal. Lisbon or Lisboa is the charming capital in Portugal, the European country located on the Iberian Peninsula in the southwest corner of Europe. The west and south of Portugal are set at the corner of the…
Travel News

Fairways & Bluewater Resort, Boracay, is total luxury Fairways & Bluewater Boracay has just been selected by Condé Nast, a trusted London-based luxury and lifestyle reference, as one of the best luxury resorts in the world.The resort recently opened We Chill Gastropub,…

Lisbon in warm and welcoming Portugal. Lisbon or Lisboa is the charming capital in Portugal, the European country located on the Iberian Peninsula in the southwest corner of Europe. The west and south of Portugal are set at the corner of the Atlantic Ocean, giving…
Travel News

Valderrama still no. 1 golf course at Costa del Sol Costa del Sol´s best golf courses as a curated list have an unbeatable no. 1 status for now many years. We mean of course Valderrama. Undisputedly the best golf brand in Spain and on the top…
Europe Sailing vacation

The Amazon rainforest is the lung of our planet. The Amazon rainforest in Brazil and other South American countries is the world’s largest lung for the air we breathe and our collectively most important access to oxygen produced above the water surface. 20% comes from…
Adventure Philippines