Smallest Countries in Africa – you may never have heard of them.

The second-largest continent in the world, Africa, has 54 sovereign countries. The continent occupies a total area of 30.3 million square km accounting for 20.4% of the world’s land area. The Mediterranean Sea washes the shores of Africa to the north, the Atlantic Ocean lies to the west of the country and the Indian Ocean to the southeast. To the northeast of Africa is the Suez Canal and the Red Sea. 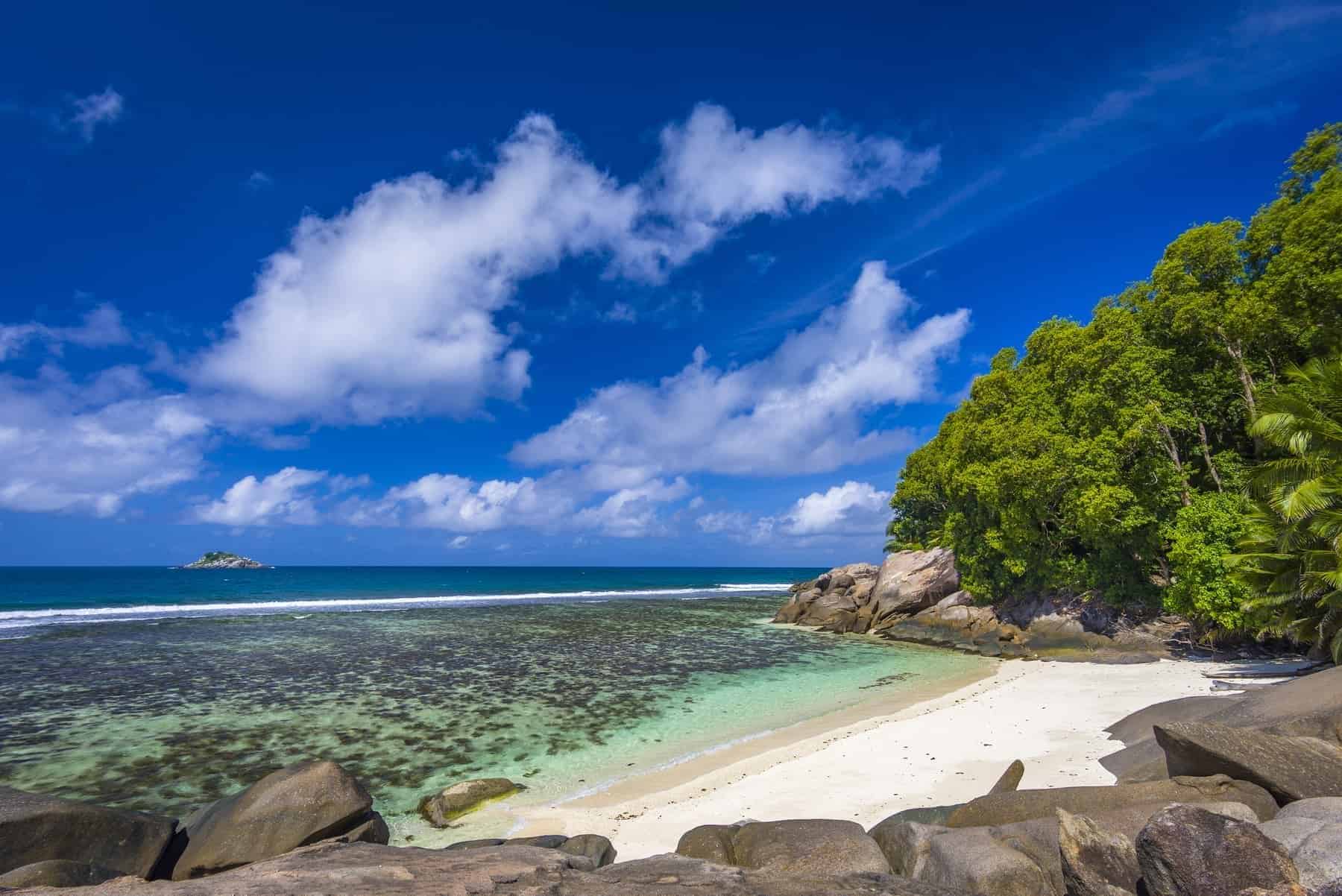 Moyenne Island is a small island in the Ste Anne Marine National Park off the north coast of Mahé, Seychelles

All of the five smallest African nations are island nations. These include Seychelles, São Tomé and Príncipe, Mauritius, Comoros, and Cape Verde. The smallest nation in the continental mainland of Africa is The Gambia. 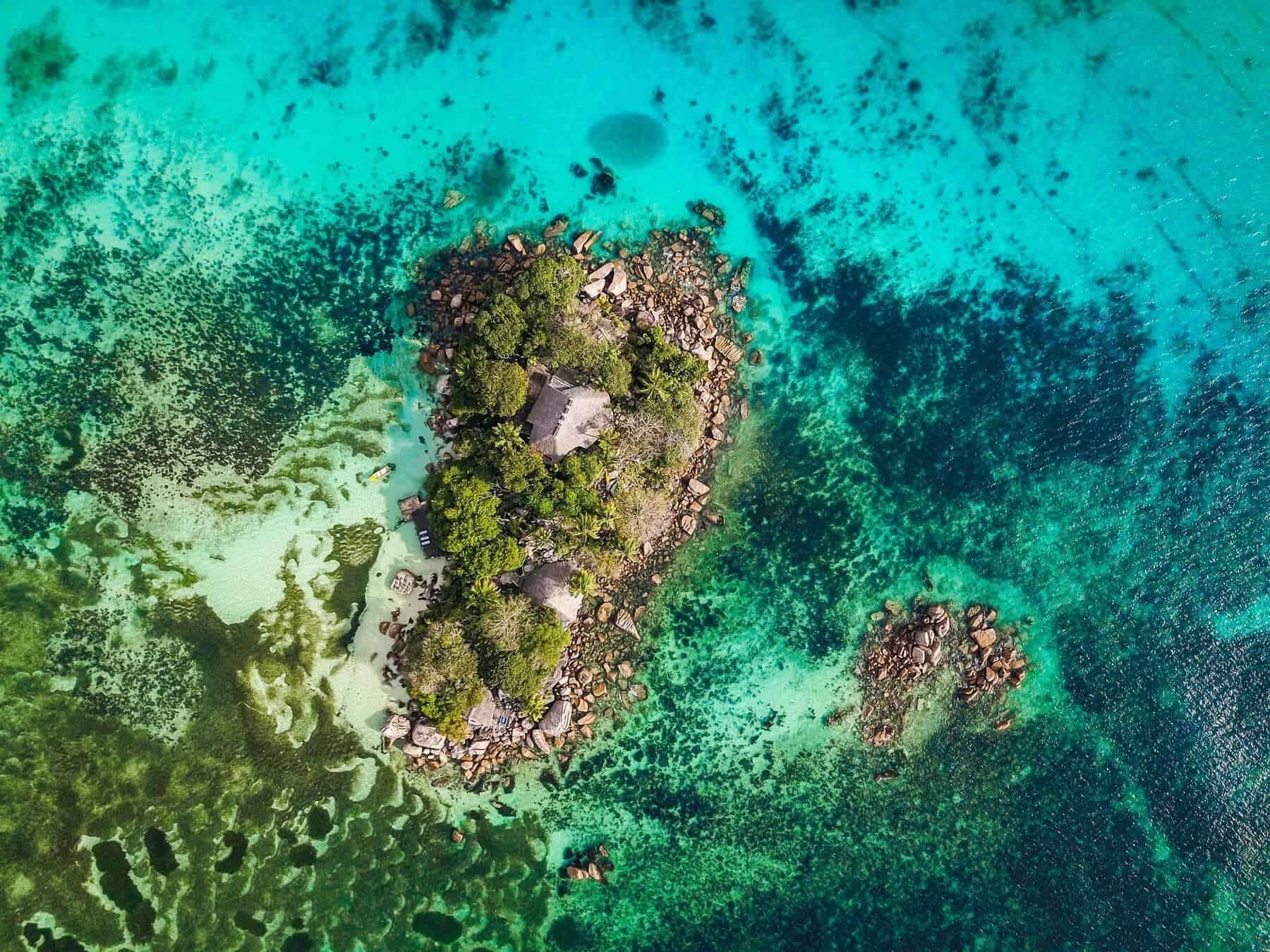 Seychelles is small, but also one of the richest countries in Africa

Seychelles is an archipelago of 115 islands in the Indian Ocean and a major tourist destination. Victoria is the capital city of this island nation. The capital is located about 1,500 km away from mainland Africa. Comoros, Madagascar, and Mauritius are some of the island nations of Africa located in the Indian Ocean near Seychelles. The nation occupies an area of 451 square km.

Read all about traveling to Seychelles

Seychelles, what to see, what to do and where to stay

The second smallest country in Africa, São Tomé and Príncipe is located in the Gulf of Guinea. São Tomé and Príncipe are the two main islands of the archipelago. The islands are located at a distance of about 250 and 225 km off the coast of Gabon in mainland Central Africa. The country has an area of 964 square km.

Close to São Tomé and Príncipe. we also find Andaman and Nicobar Islands, with some of the most isolated populations on earth.

Mauritius – if you want to go to Africa in style

The island nation of Mauritius is a major tourist destination. It is located in the Indian Ocean where it occupies a total area of 2,040 square km. Mauritius’ territory includes the Mascarene Islands of Rodrigues and Mauritius and other outer islands. Port Louis is the capital of the country. 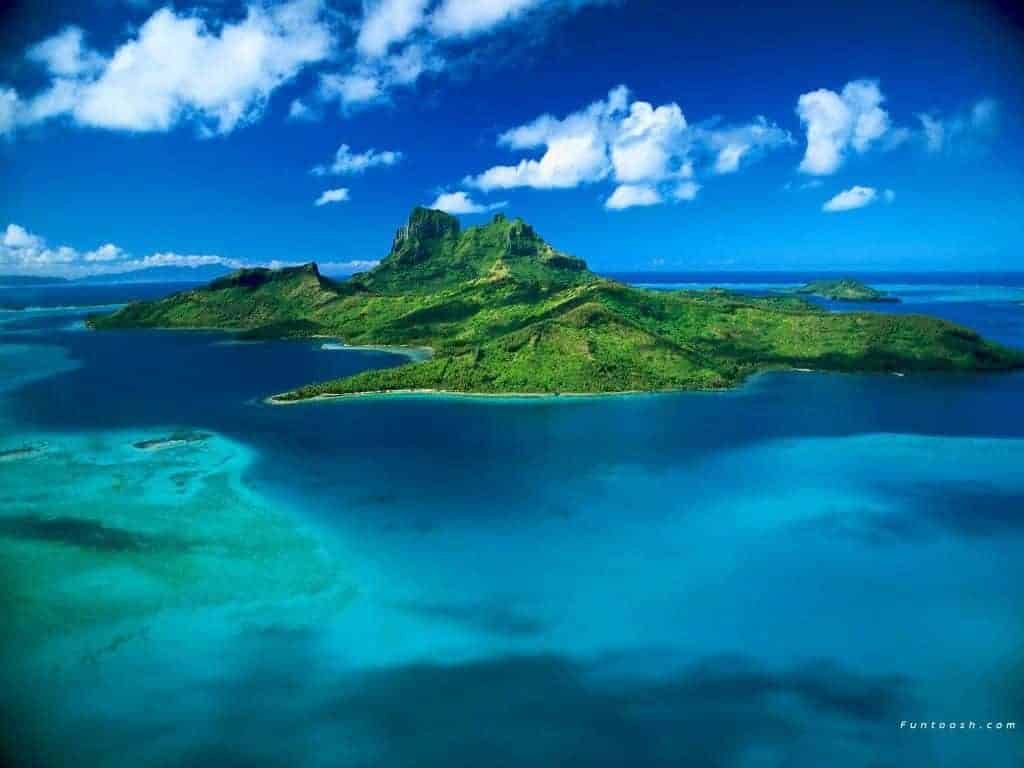 Smallest Countries in Africa: Comoros Islands, did you guess that one?

Comoros is an archipelago and a sovereign African nation located in the Indian Ocean. The archipelago is located between the African island nation of Madagascar and the African mainland nation of Mozambique. Comoros occupies an area of 2,235 square km and features three main islands and numerous smaller islands.

Also see Madagascar and why it should be on your bucket list of exotic places to go. 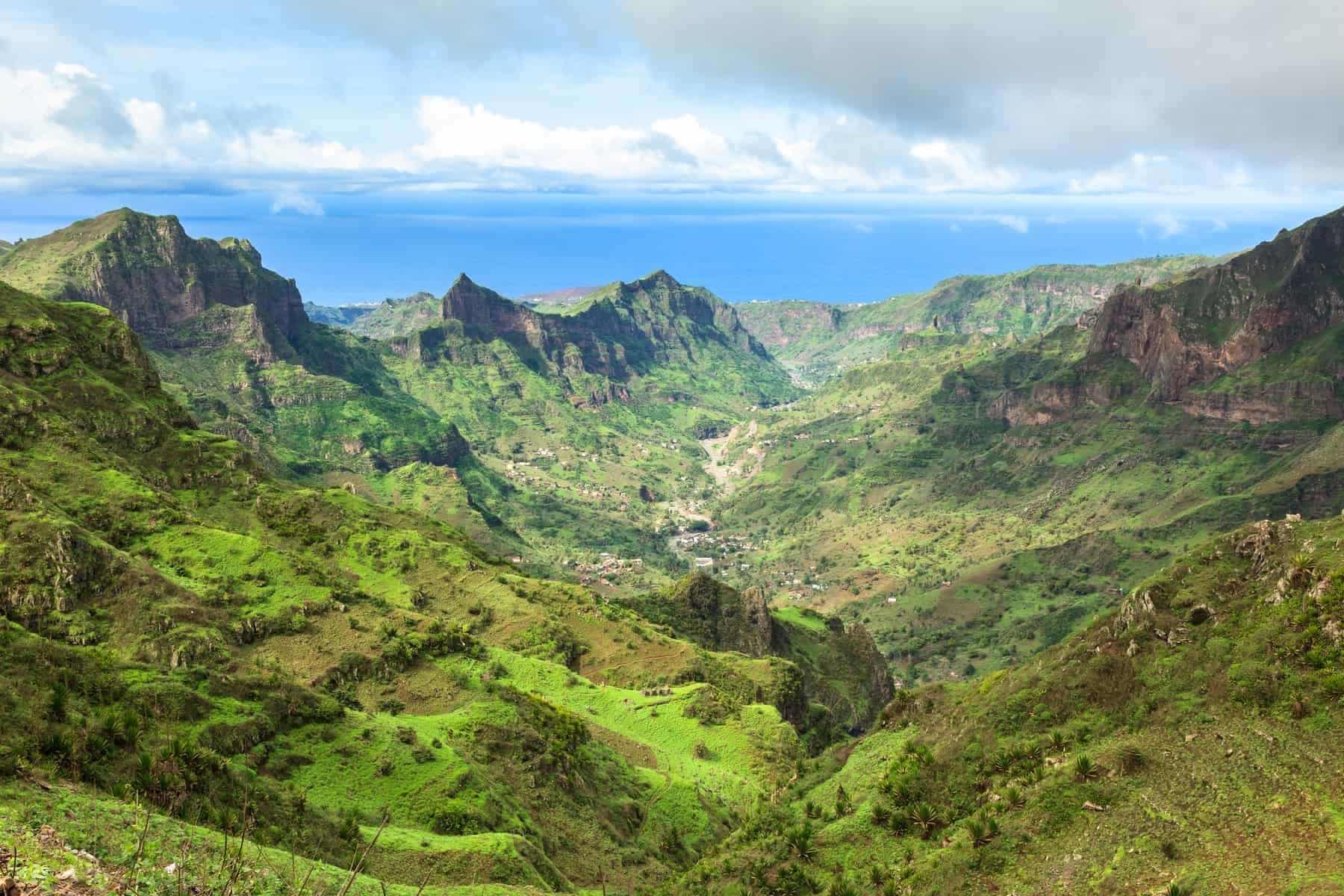 Cap Verde – the greenest islands ever

The nation of Cape Verde is an archipelago with 10 islands of volcanic origin. The archipelago is located in the Atlantic Ocean at a distance of about 570 km to the west of Senegal’s Cap Verde Peninsula on mainland Africa. The island nation covers an area of 4,033 square km, making it the fifth smallest nation in Africa.

Cape Verde – the greenest archipelago ever

All 10 smallest countries in Africa, the last 5 are in mainland Africa

African safari, intro to the leading safari tours in Africa

You may also want to see this list of smallest countries in Asia. There are some real surprises!

Kenya from the beaches to the big safari plains

Kenya no doubt has some of the very best African travel offers Kenya offers wonderful wildlife viewing opportunities in the grassy plains of the Masai Mara and in the folds of the Rift Valley, while Tsavo National Park is considered one of the best places in Africa to see...
South Africa Africa

African safari intro to the leading safari tours in Africa

African Safari tours. The comprehensive guide to the African safari scene https://www.youtube.com/watch?v=cl6HjxYcv3M African Safari means "long journey" in Swahili. Today, safari enthusiasts can bypass the arduous trekking of yesteryear to reach the depths of the African safari bush within 24 hours of an airport. So with half a continent...
Africa Mauritius

Mauritius, beauty abundance in the Indian Ocean The island is in the southwest Indian Ocean. It is about 900 km (559 mi) east of Madagascar. The country includes the island of Mauritius as well as the islands of St. Brandon, Rodrigues and the Agalega Islands. Mauritius is part of...
Tunisia Africa

Tunisia has 1500 km of soft white beaches Blessed with phenomenal geographical beauty, Tunisia is the perfect place to visit holidays and times. 1500 km of elongated Mediterranean coast, added by a lush blue sea and glacial sand, can enchant any nature lover. Tunisia is one of the exclusive...