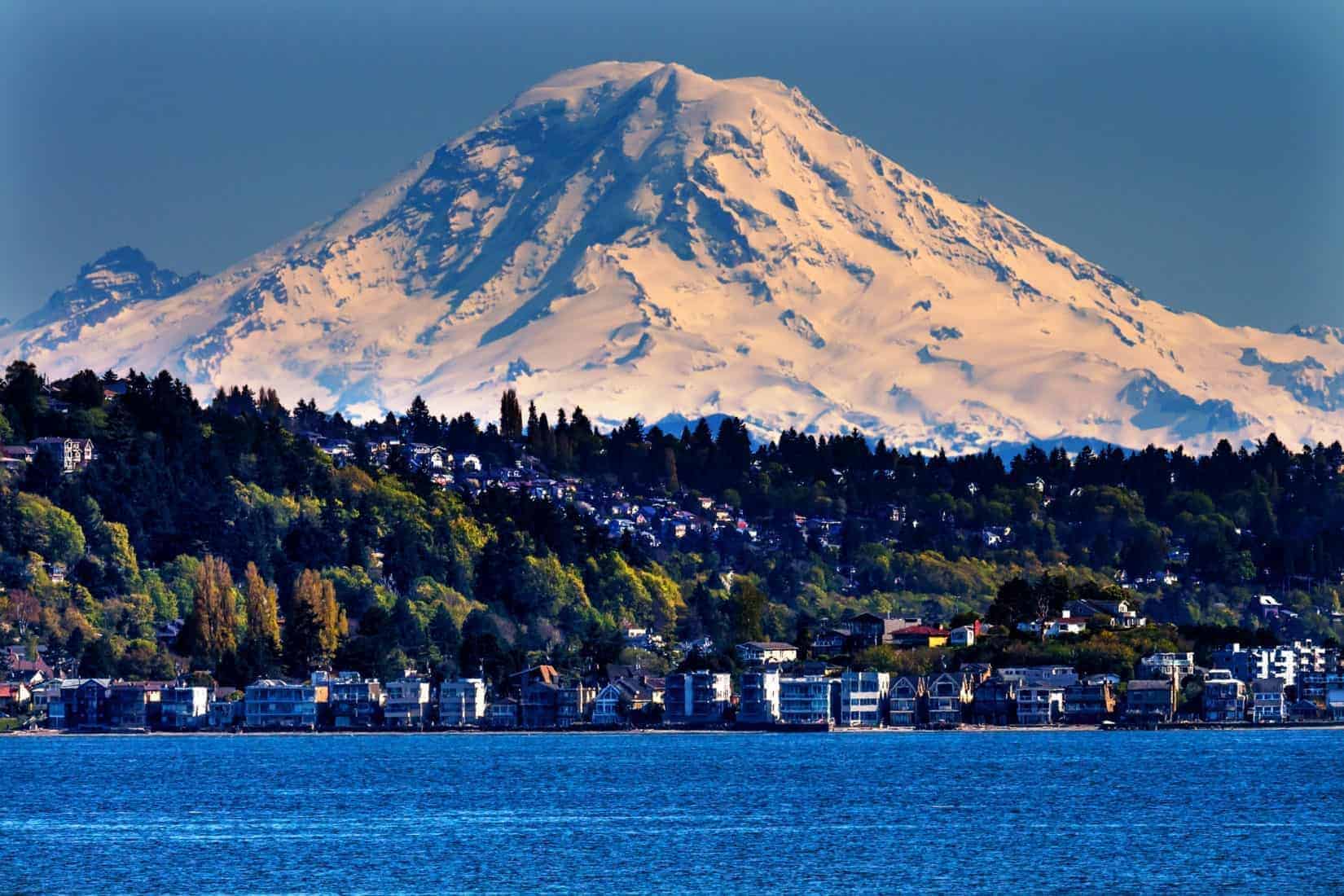 Singapore Airlines committed to reaching more destinations in the US

“Our new non-stop flights to Seattle are another demonstration of our commitment to expand our operations in the important US market and grow our network reach. The new services will also further strengthen the Singapore hub by providing customers faster and more convenient connectivity from key markets such as Southeast Asia, South Asia and Australasia to North America,” said Singapore Airlines CEO, Mr. Goh Choon Phong.

Seattle is one of the fastest growing cities in the US, with a strong and diverse economy. Seattle is home to the headquarters of a large number of major US corporations and the city is a popular venue for start-up businesses. Seattle also ranks highly for job growth and has a steadily increasing population. Known affectionately as the “Emerald City”, Seattle is also a popular tourist destination, famous for its lush evergreen forests and parks, vibrant arts and cultural scene as well as the gateway for cruises to Alaska.

The new Seattle flights will complement Singapore Airlines’ existing services to the US cities of Houston, Los Angeles, New York (both JFK and Newark airports) and San Francisco. Singapore Airlines recently introduced daily non-stop flights between Singapore and New York (Newark) and from tomorrow will fly non-stop between Singapore and Los Angeles using Airbus A350-900ULR (ultra-long-range) aircraft. Existing non-stop services to San Francisco will also be increased from seven to 10 flights per week with effect from 28 November 2018.

Singapore Airlines will operate 53 flights per week to the US by December 2018, including 27 non-stop Singapore-US services. With the introduction of the new Seattle flights next year, total US frequency will increase to 57 flights per week.

Tickets will be made available for sale progressively from 7 November 2018 through the various distribution channels.

A News release from Singapore Airlines

Smallest islands in India, like beautiful Lakshadweep. Smallest islands in India are typically full of palm trees and warm sandy beaches. Palm-fringed beaches, salty breezes, and sublime ocean views that seem to stretch into infinity - there is something about laid-back islands that keeps capturing the imagination of travelers...
Thailand Travel News

The UK open to tourism with a few exceptions The UK is open to tourism, at least much more than earlier in 2021. From 1 November, the last 7 countries will be removed from the COVID-19 travel ‘Red List’. The UK (the United Kingdom or the UK) will remove...
Travel News