Scotland occupies the northern third of the island of Great Britain and its mainland divides border with England to the south. The land is 80,239.47 km2 in area, has almost 800 small islands in four main groups: the Shetland Islands, Orkney, and the Hebrides, divided into the Inner and Outer Hebrides. 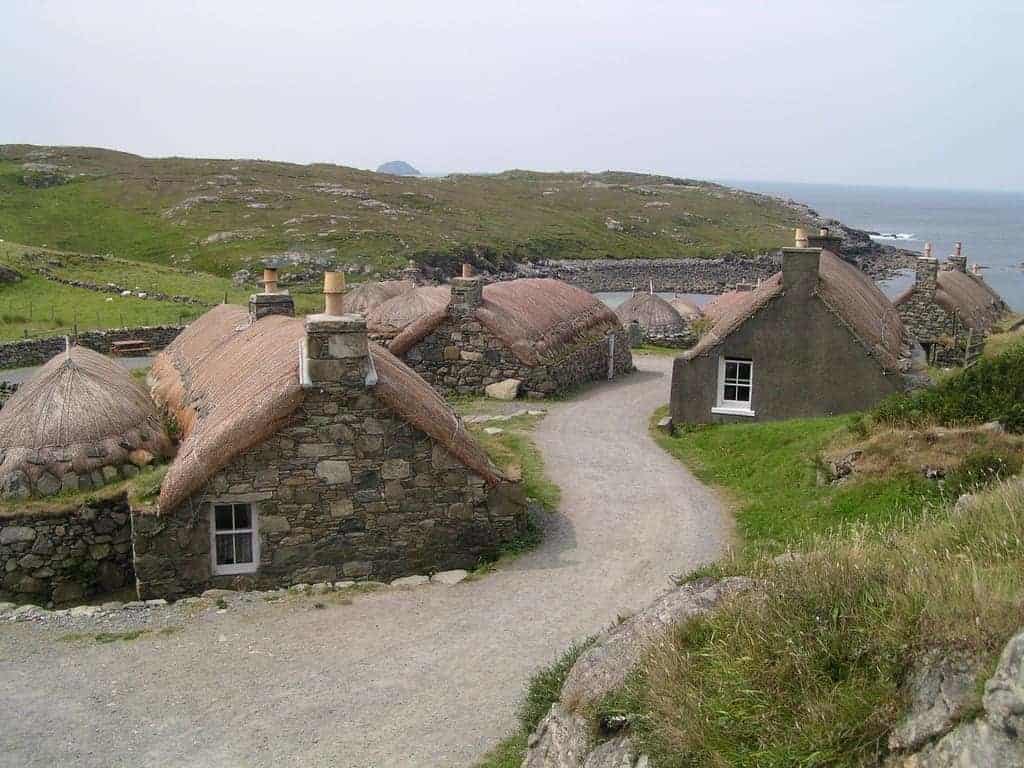 The population of Scotland is estimated to be 5,327,700. St. Andrew is the patron saint, and his feast day is celebrated on 30. November , a public holiday in Scotland. 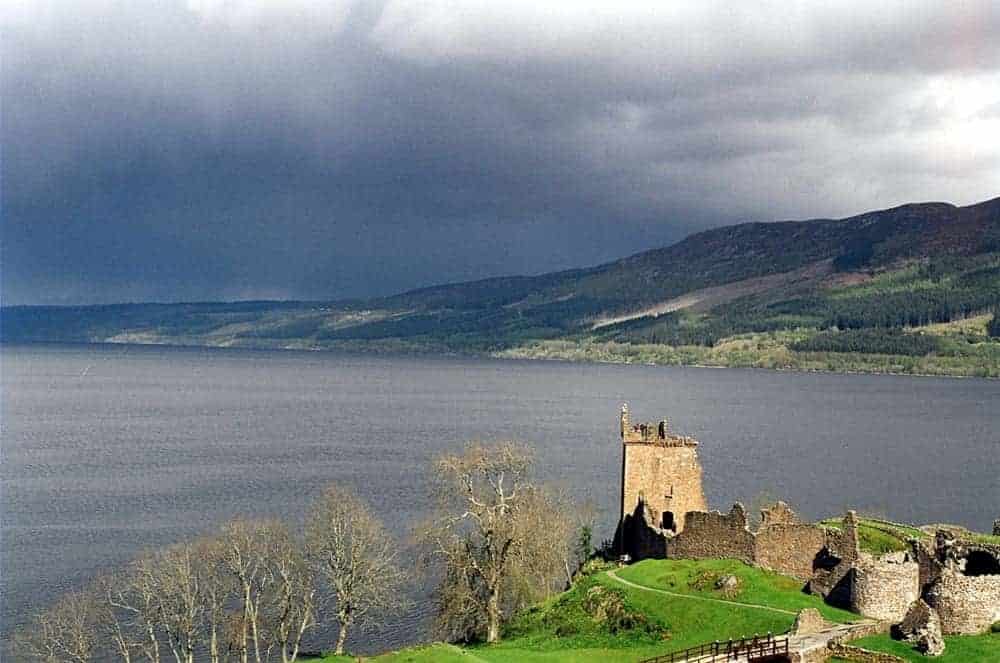 Loch Ness is 227 meters deep so any monster can hide here, including Nessie

Loch Ness – famous for its alleged monster called Nessie – is 56.4 km2 in area and at its deepest is the 227 meter deep – deep enough to be a comfortable home for any monster.

Unst in the Shetland Islands is the northernmost populated island among the British Isles. It is 120 km2 in area, with a population of 632. The Muckle Flugga lighthouse at the northernmost part of Unst is only 300 km from West Norway.

Scotland has 40 designated National Scenic Areas . They include mountain areas such as Skye Cuillins, Ben Nevis and Glencoe, and island landscapes in the Hebrides and northern islands as well as gentle and picturesque landscapes in Perthshire, Borders and Dumfries and Galloway.

The Queen and her family spend their summers at Balmoral in the Cairngorm National Park in Aberdeenshire. The Queen inherited Balmoral Castle from his father King George VI. It is open to the public from April to the end of July.

Scotland speaks 149 other languages than English

English is the most important language spoken here. Scottish is mainly a spoken language, with a variety of local flavors, each with its own distinctive character. The old Celtic language Gaelic is still spoken by some Scots. Thanks to a diverse and growing population, Scotland is also home to 150 different languages. Some are only spoken by a few, others are the first language in the whole community. 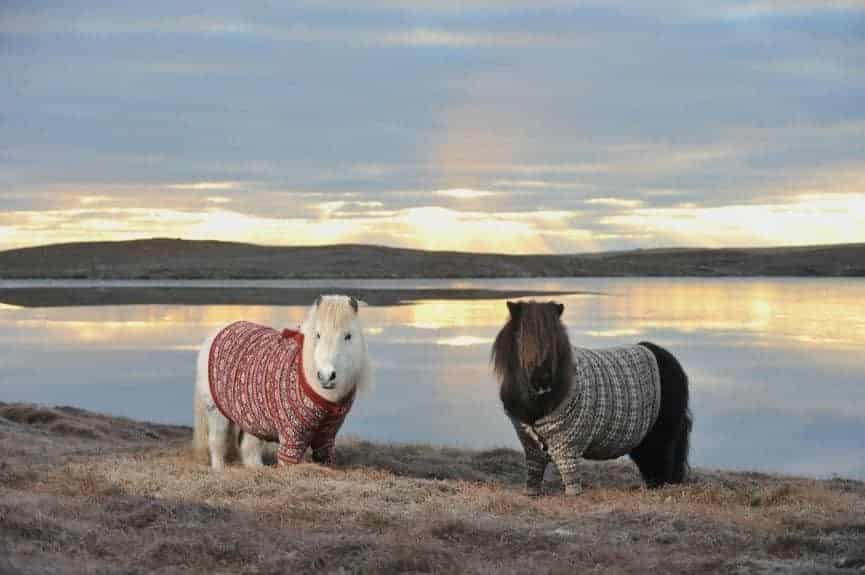 Scotland ponies, we only speak pony.

Are you ready for more Scotland?

500 inner and outer Hebrides. A precious part of Scotland

The Hebrides is a rare part of Europe We remember the inner and outer Hebrides perhaps from the weather forecast in the old days on steam radio, or if you were very awake in the geography lessons in school. There was always bad weather on the Outer Hebrides, and...
Laos Adventure Travel

Hoi An, the only village in the world with hundreds of tailor shops Mikkel, one of our writers, says: In November 2015 I traveled to Vietnam for two weeks. With a backpack, I traveled through Vietnam on a scooter, by bus and by train. Several cities were visited during...
Norway Active Vacation

Beautiful places in Norway you must visit, when there

Beautiful places in Norway Beautiful places in Norway, the westernmost of the Scandinavian countries. Norway is home to countless natural wonders and supernatural landscapes. With its dramatic mountains, glaciers, spectacular fjords and waterfalls, it is a dream destination for many outdoor enthusiasts. Visit Norway main page In addition to...
Adventure Travel Faroe Islands

Travel to Faroe Islands, a greenhouse in the Atlantic Travel to the Faroe Islands, the green rocky islands to the north of the Atlantic Ocean, where you fish the ocean and write world-famous novels and eat homegrown vegetables prepared by excellent chefs reinventing old recipes and traditions. The...