Queensland, Australia offers great travel experiences. Traveltalk shares a small video from the large and beautiful area that intro to this giant state of Australia with fewer inhabitants than, for exampel Denmark. (6 mill). 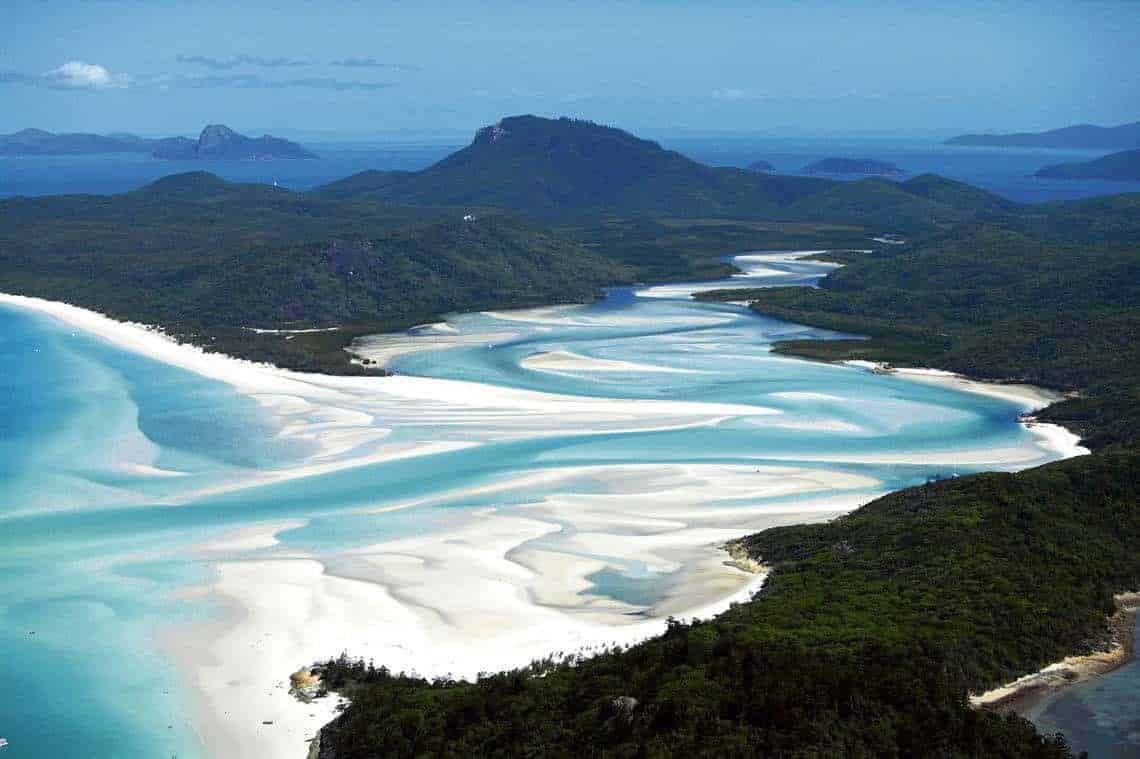 Queensland Australia – the spectacular coast line from the air

A huge variety of regions in Queensland

Brisbane
Brisbane is the capital, and there are some amazing sights.

Bundaberg North / Burnett
Located on the Burnett River and consists of bla. lots of sugar cane fields, orchards and vegetable growing. It is Australia’s most productive food region.

Capricorn
The Capricorn Region is located on the tropical latitude south 23.3 degrees called Capricon * and ranges from National Parks in the Central Highlands, bordering Outback Queensland to the coastline with the famous Southern Great Barrier Reef and the Green Islands Keppel Group. In the heart of the Capricorn region lies Rockhampton, ‘Rocky’ as the locals call this capital of Australian cattle farming.

In addition, there are the following regions: 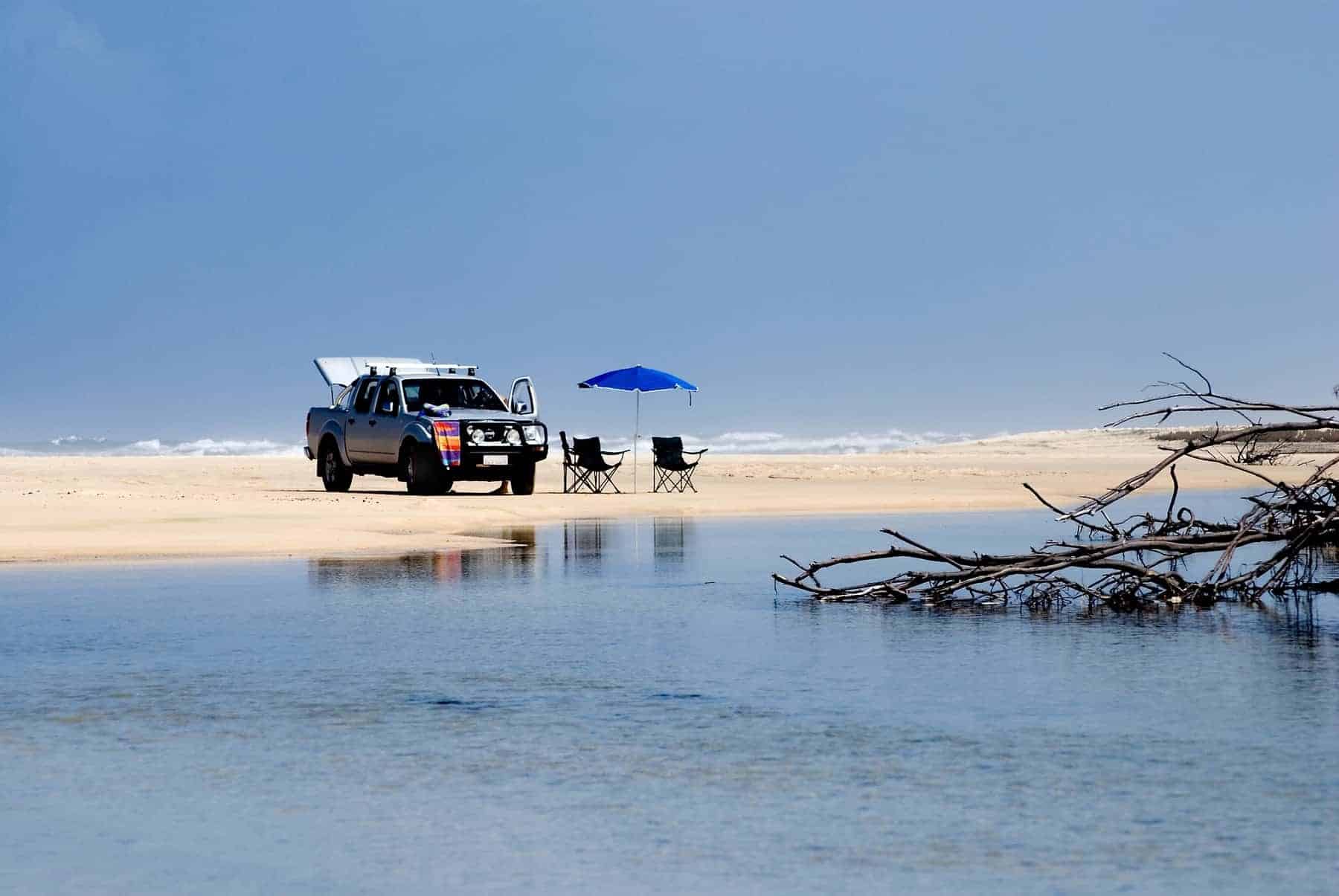 The Fraser Coast is located along Hervey Bay off Fraser Island and is a natural wonder of Australia. Among other things. it is the only place in the world that a rainforest grows directly up from sandy soil. By car you should drive to the Champagne Rock Pools and into the center of the island to see the freshwater lake Lake McKenzie. There are naughty dingos and lots of wildlife, by the way. Also stop along the Burrum Coast for delicious seafood and a time travel trip to good old days.

Other regions of Queensland

Queensland is Australia’s second largest state. It is located in the northeast of the country. The state borders in the west up to the Northern Territory, in the southwest up to South Australia and in the south up to New South Wales. It is both a metropolitan experience, but it is especially a nature experience perhaps seasoned with surfing and diving.

* The Tropic of Capricorn lies at 23.5 ° South of the equator and runs through Australia, Chile, southern Brazil (Brazil is the only country that passes through both the equator and a tropic), and northern South Africa.

Who takes you to Australia

Why travel to Taiwan

Why travel to Taiwan? Taiwan is an underrated gem in the travel world for some time now. We see some political turmoil as well, but it seems sounds and safe to go there. And what a place to visit. Taiwan´s unspoiled nature and diverse culture have made it a...
Safari Adventure Travel

Kissama Safari Park in Angola invites you to a safari experience without equal Only 70 km from Luanda in Angola to the south lies the Parque Nacional de Kissama, a game reserve in some of the most beautiful Africa. Kissama is working hard to protect a number of endangered...
Vietnam Adventure Travel

The Dark Cave in Vietnam, an irresistible challenge Unsure of what we actually said yes in Vietnam, we are joining a couple of Israelis we met over breakfast, off to The Dark Cave. We have rented a moped and drive through the national park towards the cave, which is...
Vietnam Adventure Travel

The golden bridge in Vietnam A pair of giant hands lift the "light as clouds Golden Bridge" up in the air above Vietnam’s Trường Sơn Mountains. The amazing structure emerges from the trees of Thien Thai garden in Ba Na Hills. It is like ancient and totally...
Spain Adventure Travel

Mallorca's largest mountain range is the incredible Serra de Tramuntana Mallorca's mountains are an adventure to visit. And Mallorca is actually a pretty big island, ca. 100 km long and 70 km wide. Located close to Barcelona in the Mediterranean, which can be reached by plane in 45 minutes....
Travel Adventure Travel