Swimming with polar bears in Canada

Most polar bears in Canada of all places

Polar bears in Canada are also threatened by Climate Change. Yet there are more polar bears – still – here than in as an example Greenland.
If you insist on seeing polar bears and many and preferably soon, we can help point in the right direction. Northeastern Ontario has many polar bears and you can swim with one of them. (Read on). It is high up in Canada and far away, but if you are a nature-loving globetrotter then this may well be for you 🙂

Most polar bears in the world actually live in Canada. the health of the polar bears, not least their weight, and statistical development in numbers or settlement are closely monitored. In the majority of polar bears habitats, the population seems to be stable or growing. The only decline in numbers is registered in the northeastern part of Canada towards Greenland.

The polar bears are hardly endangered in general

Many have warned about climate change and anticipated the polar bears’ eradication by Climate Change. However, it is now countered in two reports, recently described in the magazine, “Nature, Ecology and Evolution”.

Ecology and Evolution is a highly regarded scientific journal covering lots of areas of ecology, evolution, and nature conservation.

Back to the bears: It is a marvelous experience to see these giant animals swim between icebergs, play with their cubs or majestically stand on their hind legs to get a better view of things.

Well, science follows polar bears closely as one of nature´s most beautiful creatures, so we hope politicians act on the insights, so there is enough snow and ice in their habitat in the future for their sake and ours.

To swim with polar bears in Ontario If you follow the link here you will get a suggestion to see and swim with polar bears in northern Canada. A true pioneer experience. See more about northeastern Ontario with the many polar bears. 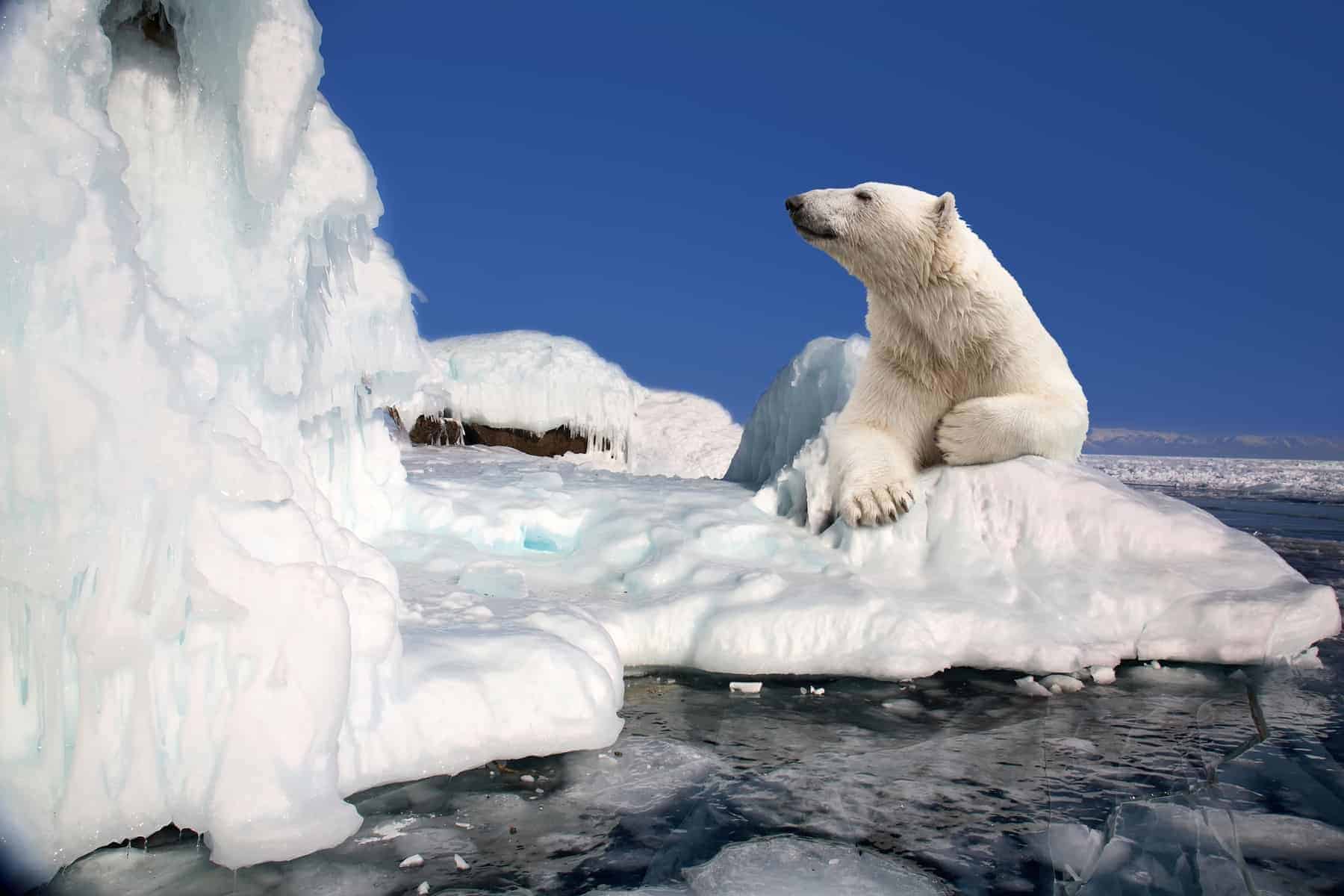 Polar bears in other countries than Canada

The total population world-wide of polar bears is estimated to be between 20.000 -26.000. Most of them in Canada and Greenland, but also in a few other countries reaching into the Arctic,  like Norway.

The Svalbard Archipelago, situated in the Arctic Ocean north of mainland Norway, is one of the few places in the world where you can see polar bears in the wild. Overall, there are approximately 20,000-26,000 polar bears left in the world, the biggest populations being found in Canada, Alaska, Greenland and Russia.

Montreal as seen from Le Plateau, the place to visit Montreal as seen with young Scandinavian eyes: “The planning of my stay in Montreal dealt with finding out, what to experience in the city, and not least where I was going to stay. Basic stuff. Plans are, as you...
Ski vacation Canada

Ski resorts in Canada from Whistler to Sun Peaks. Ski resorts and ski vacations in Canada make excellent sense: Canada is the second-largest country in the world and has a lot of impressive ski resorts and amazing snow and skiing. It is also known as the world capital of...
Health & Fitness Canada

Do yoga while the eagles soar over your head  in Nova Scotia Yoga seems to attract the off the beaten track locations for retreats. Someplace calm and beautiful. Nova Scotia on Canada's long east coast lies along the Atlantic coast, which is one of the most precious and pristine...