Paris is the city of cities

France’s capital is located in the world’s leading tourist country and is known worldwide as the “city of cities”. It’s not bad branding and it promises a lot that Paris can keep most of. You can find more impressive cities with huge skyscrapers, larger cities like Tokyo, and smaller and more charming cities, also in France, but not a city like Paris – full of romance, art and gastronomy, culture as such and an international outlook. 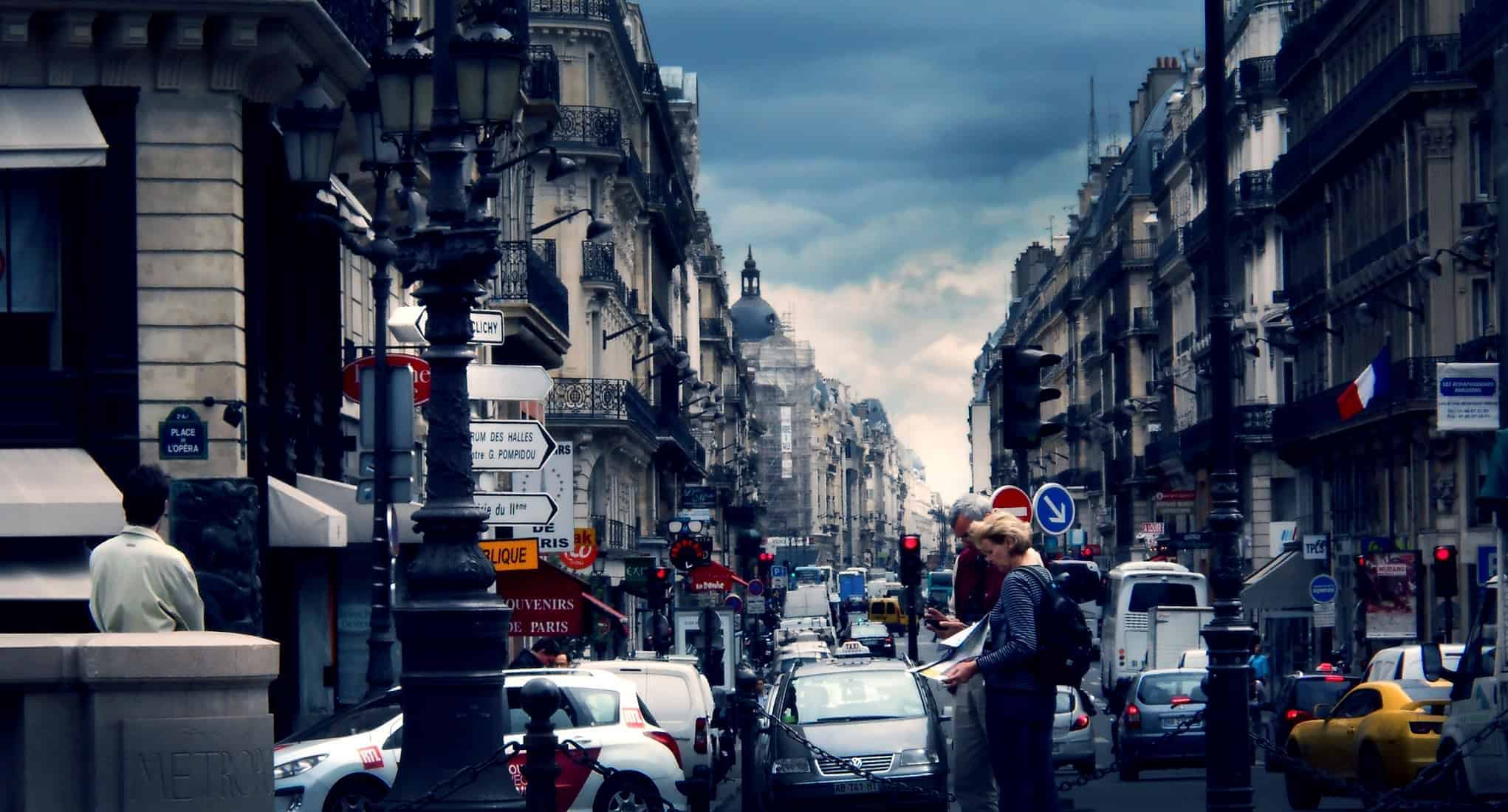 Regardless of the season, there are a lot of things to do, see and try in Paris and the area around the city. Experience the city’s arrondissements (boroughs)  and let the architecture guide you; walk out of Haussman’s big boulevards, until you reach the Seine’s banks or go hand-in-hand with someone you love along the romantic Canal Saint-Martin with its many symbolic locks and bridges. And don’t forget that Paris is surrounded by castles, forests and cultural sights, which Parisians themselves love to visit over the weekend. For example, visit the magnificent castles of Versailles and Fontainebleau or the children’s favorite Disneyland Paris.

Paris is the capital of art, architecture, and design as well

Enjoy the art of the ultra-modern Fondation Louis Vuitton or immerse yourself in the Renaissance at the Louvre – or what about the Grand Palais, the Palais Tokyo or the Orsay Museum, Paris’ old railway station? The city’s buildings can tell many stories and adventures, and the museums boast an endless array of the greatest artists and works of art – both historic and modern. 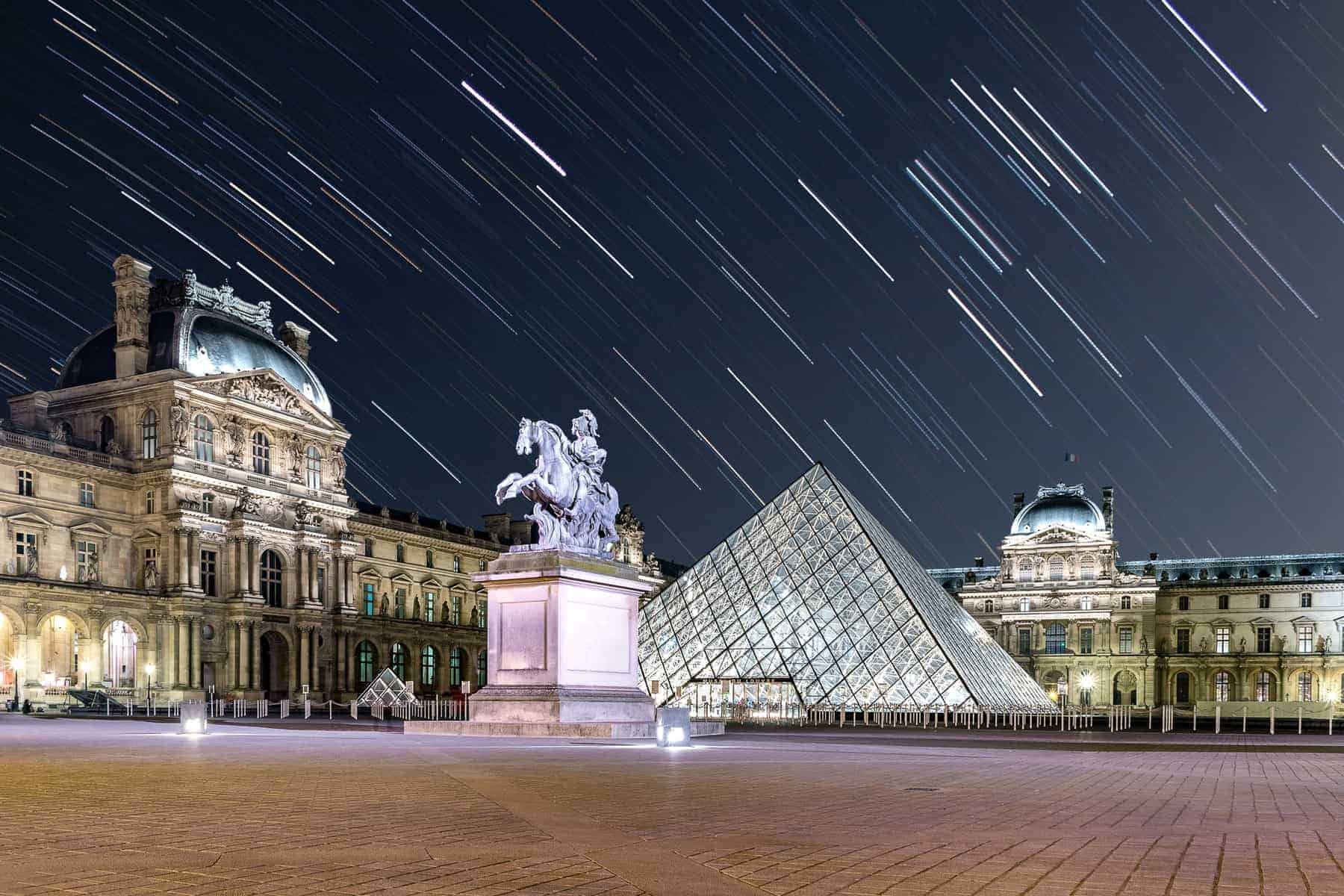 Are you more into music? Then the city of the cities can seduce you both on the dance floor and in the concert hall. Here you will find music for any taste. And if you need update or spice up the wardrobe,  then Paris is the place to shop. The city is also known as the cradle of the Haute Couture. Visit the Champs Elysees or Rue St. Honoré, small designer shops or large shopping centers such as Galeries Lafayette. Is the budget tight? No worries  Turn up when large sales are held in January and June. Visit one of the many flea markets or take out of town to one of the great outlets. And when hunger arrives, the help is near. Treat yourself to croissants from the local bakery, buy delicious cheeses and delicacies from the market at Les Halles, try the day’s dishes at the cozy bistro or have your meal at a Michelin restaurant. Whatever you are looking for, and whatever time of year you come, Paris will always be the city of the cities! Here you will find some of our best tips on what to experience in the city and the île-de-France region surrounding the city.

Tour de France as inspiration for your next vacation?

Is Shopping in London Europe’s Best Shopping experience? Here’s an intro to shopping in London that will titilate your shopping gene, and London does that to you! London Fashion Week (LFW) is a clothing trade show that takes place in London twice a…
City ​​BreaksSingapore

The newly restored Raffles Hotel reopened Raffles Hotel Singapore is now officially reopened, with an expanded suite count of 115. Take a look at what’s new, amidst the striking architecture, heritage and graceful service of the hotel through the centuries. In the…
City ​​BreaksTurkey

Palma is jet skiing and old history in a wonderful mix. Palma de Mallorca is the capital of Mallorca for approx. 1 million people, and also home of the airport,  most of the 15 mills. annual visitors arrive by with certainty. It is…
ChinaCity ​​Breaks

Beijing, a metropolis with 3000 years of history. Beijing is the capital. The city is enormous, growing forever, and the number of inhabitants has exceeded 22 million. With over 22 million inhabitants, the city is surpassed by Shanghai with its over 25 million…
AirlinesCity ​​Breaks

Fullerton Hotel, top-class hotel in Singapore Located in the imposing Fullerton Building, Fullerton Hotel is an example of neoclassical architecture at its best. The location of the hotel right next to Marina Bay in Singapore couldn’t be better. The building itself dates…
City ​​BreaksSingapore

Singapore top hotels among the best in the world According to the annual major survey and reader poll from T + L, the list looks like this for Singapore’s top hotels. We bring it here and more information on selected hotels from…
AIitaliaAir France