Micronesia is both an island state located in Oceania and a larger area of ​​Oceania, collectively also under the name Micronesia, which further includes the island states of Guam, Kiribati, Marshall Islands, Nauru, the Northern Mariana Islands and Palau.

Micronesia is one of the three archipelagos into which the Pacific islands are usually divided. The others are Polynesia and Melanesia.

Micronesia includes the islands west of the dateline and north of the equator; a total of over 2000 islands, almost all very small. The total land area is less than 2000 km 2, spread over 9 million. km 2 sea; total approx. 500,000 inhabitants. 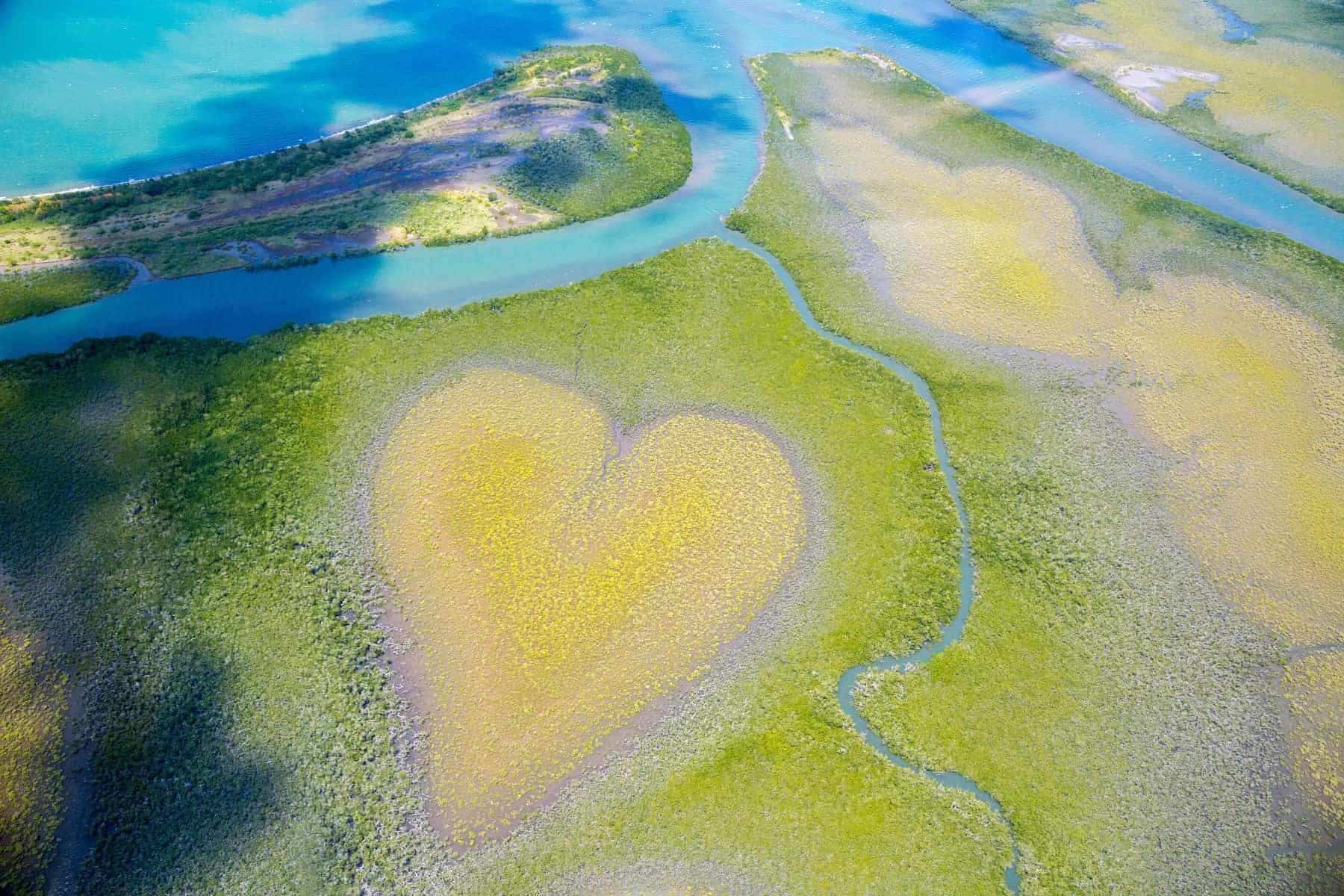 Most of the islands are now independent islands but remain closely linked to the United States. From west to east lie the independent states of Palau, the United States of Micronesia and the Marshall Islands. North to this is the Northern Marians and Guam, both of which have local autonomy under the United States. Nauru and the former British Gilbert Islands, now Kiribati, farthest to the east are also included in the archipelago.

The islands all have tropical climates, and traditionally coconut trees and fishing have formed the basis of life for the population. Now many Micronesian societies are completely dependent on US military offerings and generally US assistance, and imported food, video, and canned beer are now conspicuous cultural elements, while indigenous business cultures have disappeared in most places. A large number of Christian churches form an important part of daily life. They carry on more than 100 years of tradition of extensive missionary activities in Micronesia.

Travel bubbles, a clever way to open up for tourism Travel bubbles, also known as travel corridors and corona corridors, are essentially an exclusive partnership between two or more countries that have demonstrated considerable success in containing and combating the COVID-19 pandemic within their respective borders. See Singapore https://www.traveltalk.travel/singapore-greenest-city-on-earth/ Several countries have created travel bubbles. Singapore already has arrangements for travel of some sort between countries such as New Zealand, Taiwan and Japan, and it looks as though Australia is going to be the latest country to create such a partnership with the country.Not only could the new travel...
Palau Travel News

Palau, totally free of Covid19? Palau, free of Covid? A group of islands in the Pacific Ocean (Oceania) that's one of the few places on Earth free from Covid-19 could become one of the first countries vaccinated the recommended 2 times for the whole population against the disease. The Republic of Palau, an archipelago home to only about 18,000 people, received its first shipment of the vaccine developed by US pharmaceutical company Moderna on Saturday. Vaccinations started the next day, Palau's Ministry of Health announced on Twitter. The first shipment included 2,800 doses of the vaccine, which will be...
Oceania Micronesia

Kiribati An island nation in the tropical Pacific Ocean full of coral reefs and wildlife. Kiribati is part of Micronesia, a large group of islands and countries in vast Oceania. Here are almost 32 atolls, each with their own unique characteristics. The name Kiribati is derived from Gilberts, which is the original name of these islands. The people who live here speak the oceanic language, but over time, there have been some who have migrated from other parts of the world here, so English is also spoken, but not widely. An island that thrives on fish, copra and tourism...