Hawaii – the vacation trip of a lifetime Aloha!

Hawaii has a number of beautiful islands and  Big Island is the youngest and largest in this exotic island group. 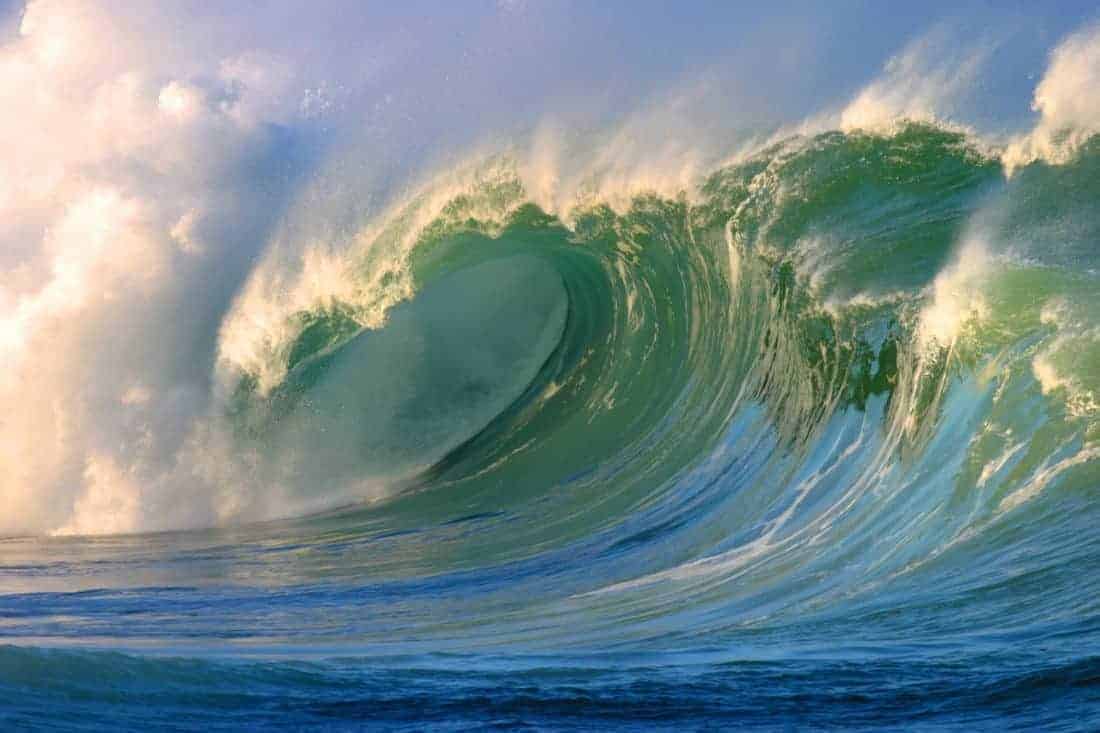 Big Island isn´t just big, it´s still growing! This island is the youngest in the Hawaiian chain and is by far the largest. That means there are plenty of opportunities to explore the wondrous natural phenomena nature has created here. To avoid being confused with the name of the state which is also called Hawaii, it is often just referred to as “The Big Island”, and that´s a pretty fitting name for it! The island is almost twice as big as all the other Hawaiian islands combined, which is a pretty inspiring thought in itself. This dramatic size encompasses a microcosm of different environments, and activities, and we guarantee that all of them will fascinate and impress you. From the Hawaiian Volcano National Park to the snow-capped peaks of Maunakea or the jet-black sands of Punnaluu Beach, this is where nature flexes her muscles.

For city lovers, the buzzing capital, Honolulu, has a wealth of tourist attractions and historic monuments to visit. Perhaps the most well-known of them are the five monuments of Pearl Harbour: the USS Arizona, the battleship Missouri Memorial, the USS Bowfin Submarine Museum and Park, the USS Oklahoma Memorial and the Pacific Aviation Museum. Just 30 minutes from downtown Waikiki Beach, the peaceful surroundings and calm waters of today, make it difficult to imagine the horror and chaos that followed the surprise Japanese attack that plunged the USA into World War II and claimed thousands of lives. 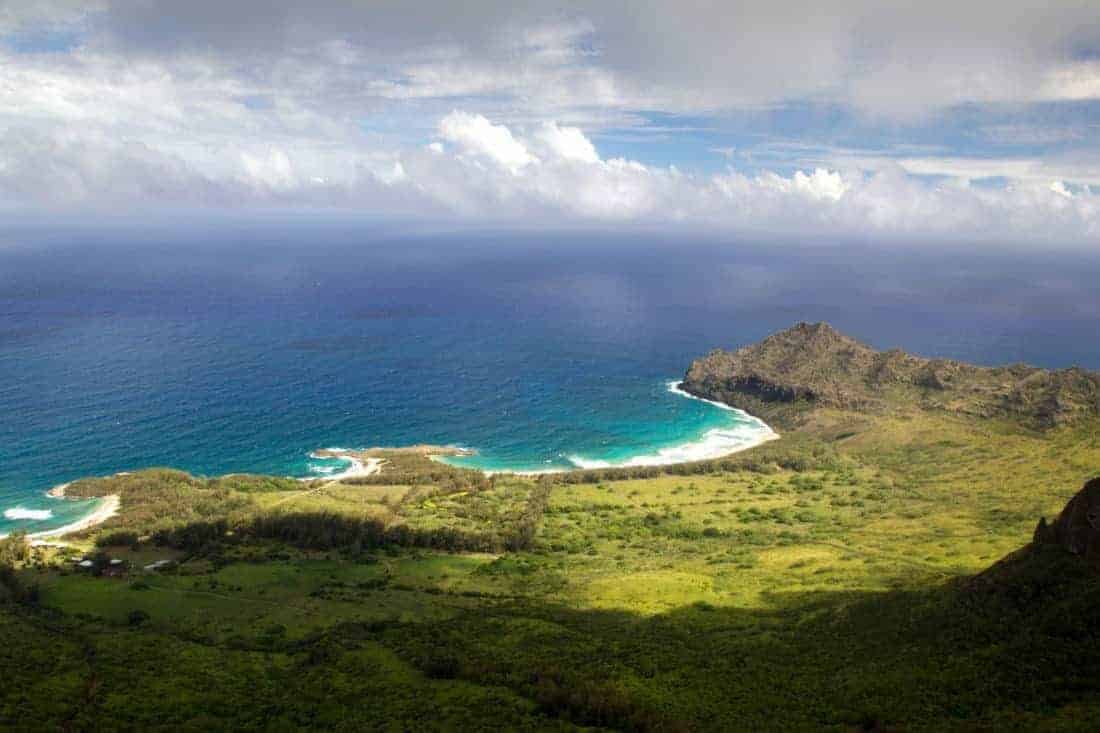 Kauai, the fourth largest island, is also known as ”The Garden Isle”, a very accurate description. This, the oldest and most northerly island in the chain, is draped in lush, emerald-green valleys, rugged cliffs and gaping gorges formed by the wind and elements through the ages. Its east coast – the so-called “Coconut Coast” – is the most heavily-populated region and has many attractive beaches and laid-back, small towns that make you feel as if you have stepped back in time to a more relaxing era. This island is the one for you if you enjoy outdoor activities: you can kayak on the Wailua River to the Fern Grotto and cool off in the shade of the Opaekaa Falls (almost 50 metres high) or Wailua Falls, frequently used as a film location, snorkel on Poipu Beach, hike the 45 miles of trails in the wetlands of Kokee´ State Park (where you may be lucky enough to catch a glimpse of the exotically-named apapane, kiwi or moa- which are only found in Hawaii), or – for the really adventurous – zip line across the treetops for a bird´s eye view!

There are plenty of good reasons why Maui has been named ”Best Island in the US” by Conde´Nast Traveller readers year after year. Watch the swirling colours and ever-changing light of “the most spectacular sunrise in the world” as its been called from above a vast sea of clouds as you stand at the rim of the Haleakala Crater, 10,023 ft. above sea-level.  Or head to the charming, old town of Lahaina, once the capital of Hawaii, but more importantly, the historic centre of whaling for the whole Pacific region from 1825.1860. Today, things are quiet in this charming seaside town, but it is still one of the best spots in the world to go whale-watching for the humpback whales who return every year between December and May to breed and raise their young in the warm waters that surround the island. If you like a challenging drive, Haleakala National Park is the place to head for. The world-renowned Hana Highway, perhaps the last unspoiled frontier I Hawaii, has 620 curves and 59 bridges along its 52 miles, with everything from red desert landscapes to lush waterfalls and streams and rainforest, before it winds down into the peaceful, coastal hamlet of Hana. If that sounds a little too stressful, you can always chill out on the beautiful beaches of Kaanapali.

Whatever, you are looking for, you are sure to find it here in Hawaii. Aloha!

Hawaii is the 50th state of the USA and includes most of the archipelago known as the Hawaiian Islands. It is situated in the Pacific Ocean, 3,700 km. south-west of the US west coast. As such, it is the southern-most state in the USA.

Hawaii, together with Australia and the Fiji Islands, New Guinea, Micronesia, and New Zealand is located in the vast area known as Oceania. Be inspired and explore what this exciting part of the world has to offer here.

Blue Hawaii, in Elvis's footsteps Blue Hawaii was the title of the super corny and very romantic movie from 1961. Elvis Presley simply loved Hawaii, just like Barack Obama and many other celebrities did and do. Among the celebrities who frequently vacation or film(ed) movies in Hawaii are Adam Sandler and Emma Stone. Then there are the ones who own homes there: Oprah Winfrey, Mark Zuckerberg, Roseanne Barr, and President Barack Obama. There have been few celebrities who have had such a love affair with Hawaii - or had the kind of star power (well, maybe Oprah) - as...