Canada is even bigger than the USA, and only one other country in the world, Russia, surpasses it in size. Perhaps, we forget that fact as the population is relatively small compared to the huge number of square kilometres it covers, or perhaps it is sometimes overshadowed by its somewhat brasher, noisier neighbour to the south. We may think of this extremely beautiful, safe, rich and stable country as being closer to us and our basic values than the USA. But don´t make the mistake of assuming that Canada is just a colder version of the States, for nothing could be further from the truth – as any Canadian will quickly put you right on! From the East coast to the West, from Halifax to Vancouver, Canada is her own. A journey of discovery from the coast to the prairies and on out through the majestic Rocky Mountains, whose breath-taking scenery will astound and impress you, will remain imprinted on your retina forever. And a trip from one multi-cultural city to the next is like travelling from one country to another. Each has its own very special flavour. Canadians like to think of themselves as laid-back and friendly, and enjoy welcoming visitors to this big country of theirs. Their accent is charming and easy-to-understand and comes in two versions – English and French in this bilingual country.

The big cities in Canada

Stretching 6,251 km. from coast to coast, its major metropolises include quaint Halifax on the east coast, buzzing Toronto with 2.7 million inhabitants further west, Niagara, the charming French cities of Quebec and Montreal with their lovely, historic centres, tranquil Ottawa- the nation´s capital, and one of the world´s most spectacular cities, Vancouver on the west coast and Victoria on Vancouver Island with its quirky, artsy community and British flavour. So huge and so varied, this country was made for the ultimate road trip. Short on time? Then take in some of the world´s most spectacular scenery from the glass, upper deck of the Rocky Mountaineer -one of the world´s ultimate train rides from Banff through the Rocky Mountains to Vancouver. 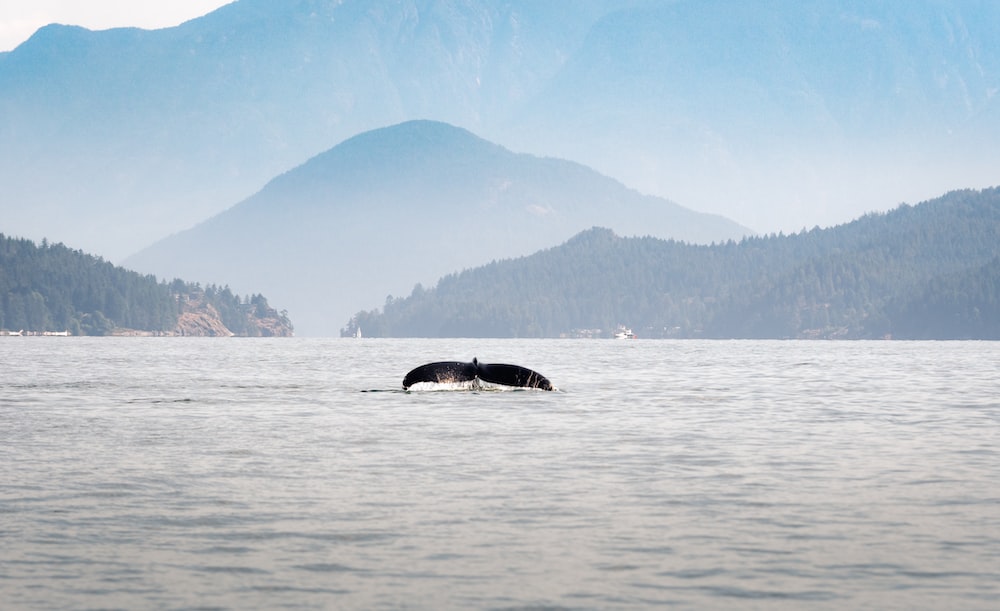 The nature of Canada

Or come play with the Orcas up close on a whale watching trip on “the island” (Vancouver Island – just an hour from Vancouver). For nature lovers, this is the place to camp or hire a motor home, and there´s a good chance you´ll see bear, moose, deer, eagles, seals and even, if you´re lucky, beluga whales. The island is also home to grizzlies, wolves and cougars though you won´t see them – and won´t want to. Or hop on a seaplane for a whole other adventure northwards to view polar bears or enjoy a spot of ice fishing. And don´t believe all you hear – they do have summers in Canada!

What to see in Canada

Traveltalk.dk will expand its number of articles on Canada to inspire you and add links to international tour operators who offer good deals soon. Watch this space.

Go to Northern Ontario Are you looking for a unique adventure that will take you away from the hustle and bustle of everyday life? Look no further than Northern Ontario! This incredible destination is filled with natural beauty, outdoor activities and amazing attractions. From exploring national parks to tasting local cuisine and discovering cultural treasures, Northern Ontario has it all. Whether you’re planning a road trip or making a quick day trip, here are some of the top reasons why you should go to Northern Ontario. What to do in Northern Ontario There are countless things to do in...
Canada Travel News

Adventure travel to Canada from coast to coast Adventure travel to Canada takes place in a great country leaving life-lasting travel memories. Canada offers magnificent nature such as the Rockies and fantastic cities such as Vancouver and Montreal. https://youtu.be/EIfxBr6bLN88 https://youtu.be/EIfxBr6bLN8 Canada defines a travel category of its own: In one of the world´s largest countries, you can go from coast to coast from the Pacific to the Atlantic. From arctic til subtropical.  You could travel here for the rest of your life and see only a fraction of Canada. Canada is an enormously big country with relatively few and...
Travel agencies Canada

Fresh Adventures Fresh Adventures. Whether you are after hardcore action or calm, sunny or snowy, our van-based adventure tours take you to the best places in British Columbia and Alberta. From fast ocean cruises in Tofino to hiking in endless alpine, to knee-deep powder in Revelstoke or Nelson, we've got you covered on your once-in-a-lifetime adventure tour. The Fresh Adventures staff carefully plan each adventure tour to maximize flexibility so the go-getters can challenge themselves, while those who wish can move at a slower pace and enjoy some well-deserved relaxation. Through our hand-picked partners, we are able to provide...
Travel agencies Canada

Bannikin Bannikin Travel & Tourism ltd. has been in operation since 2010 and has built a reputation as a leading travel trade development, branding and storytelling, media relations and destination development consultancy specializing in experiential tourism and regenerative travel. We are a small but mighty team with DMO, tour operator and destination clients spanning the globe. Our clients know that we are here as a solution to their unique challenges, like limited resources – time, money, sales networks, etc. – by providing tourism-specific, highly-specialized and well-researched support. The way we see it; our team is your team. Bannikin was...
Travel agencies Canada

Discover Canada Tours Created in 2005, Discover Canada Tours is a division of UNIGLOBE Specialty Travel Ltd; a full-service travel management company based in Vancouver, BC offering sightseeing tours of Canada. Our goal is to provide each and every customer with memorable and unique experiences in Western Canada. Every action is committed to this belief and we will not hesitate to go above and beyond to make sure each tour guest is having a wonderful experience. We take pride in the fact that many of our customers were referred by past customers or are repeat customers themselves. Over the...
Canada

Swimming with polar bears in Canada

Ski resorts in Canada - from East to West

Ski resorts in Canada from Whistler to Sun Peaks. Ski resorts and ski vacations in Canada make excellent sense: Canada is the second-largest country in the world and has a lot of impressive ski resorts and amazing snow and skiing. It is also known as the world capital of the rural world. With acres and acres of ski slopes on offer, you will surely find a track that suits your taste and level of experience. Skiing in Canada has that extra gear, authenticity, mountains to kill for, resorts that are so hospitable and original. A Ski vacation in Canada...
Health & Fitness Canada

Do yoga while the eagles soar over your head  in Nova Scotia Yoga seems to attract the off the beaten track locations for retreats. Someplace calm and beautiful. Nova Scotia on Canada's long east coast lies along the Atlantic coast, which is one of the most precious and pristine shores found. You will see whales, dolphins, and eagles, while you stretch. Not many places are better suited to a journey that focuses on mindfulness and inner peace created by Yoga, breathing exercises, meditation, etc. And it happens with people who share your passion, are competent and knowledgeable. ...
North America Canada

Montreal as seen from Le Plateau, is the place to visit Montreal as seen with young Scandinavian eyes: “The planning of my stay in Montreal dealt with finding out, what to experience in the city, and not least where I was going to stay. Basic stuff. Plans are, as you know, to be changed, and after a few days in Montreal both my plans and my perception of the suburban part of the city, I had found a room in, changed a lot. Like most other cities in North America, Downtown Montreal is characterized by high-rise buildings and exclusive...