Israel is one of the most exciting places in the world. Israel is a center of the three religions: Judaism, Christianity and Islam. Abraham, Moses, Ishmael, Jacob, King David, Jesus and Mohammed are part of the history of Israel. Israel has 4,000 years of history, culture and religions.
Israel is one of the most modern countries in the world: high-level education, universities with advanced scientific research, advanced health institutes, large high-tech companies and new technologies.
Geologically, Israel is an extension of the Sinai desert, forming a rough triangle with its northern location near Beersheba, the Dead Sea and the southern Judean hills, and its apex at the southern tip of the kingdom at Eilat. The country’s geographical boundaries are the Mediterranean to the west, the Jordan Valley Rift to the east, the mountains of Lebanon to the north with Eilat Bay marking the southern tip of the country. It is an urbanized country with different climatic and geographical environments.
The diverse cultures of Israel derives from the diversity of the inhabitants: Jews from all over the world have brought their cultural and sacred traditions with them, creating a melting pot of Jewish customs and beliefs. Living side by side with Arabs. Israel is the only country in the world where life revolves or moves around the Jewish calendar. Working and school holidays are determined by Jewish holidays and the official day of rest is Saturday, the Jewish Saturday. Israel’s substantial Arab minority has also left its mark on Israeli culture in areas such as buildings, music, and cuisine.

A peaceful journey is something that is necessary for everyone. The choice to visit the places that are full of natural beauty and holiness purifies the one from the deep corner of the heart. You have the feeling of forgetting your basic existence and want to immerse yourself in the beauty of the place. Israel is such a place that it is the fusion of cultures, sanctity and natural wonders. The holy land of Israel is also inviting and welcoming. The highlands, the sea beaches, the sandy area are all too attractive to enchant the traveler. This place is a must-visit for nature lovers. Only landing in such a place says how you will enjoy the days there. 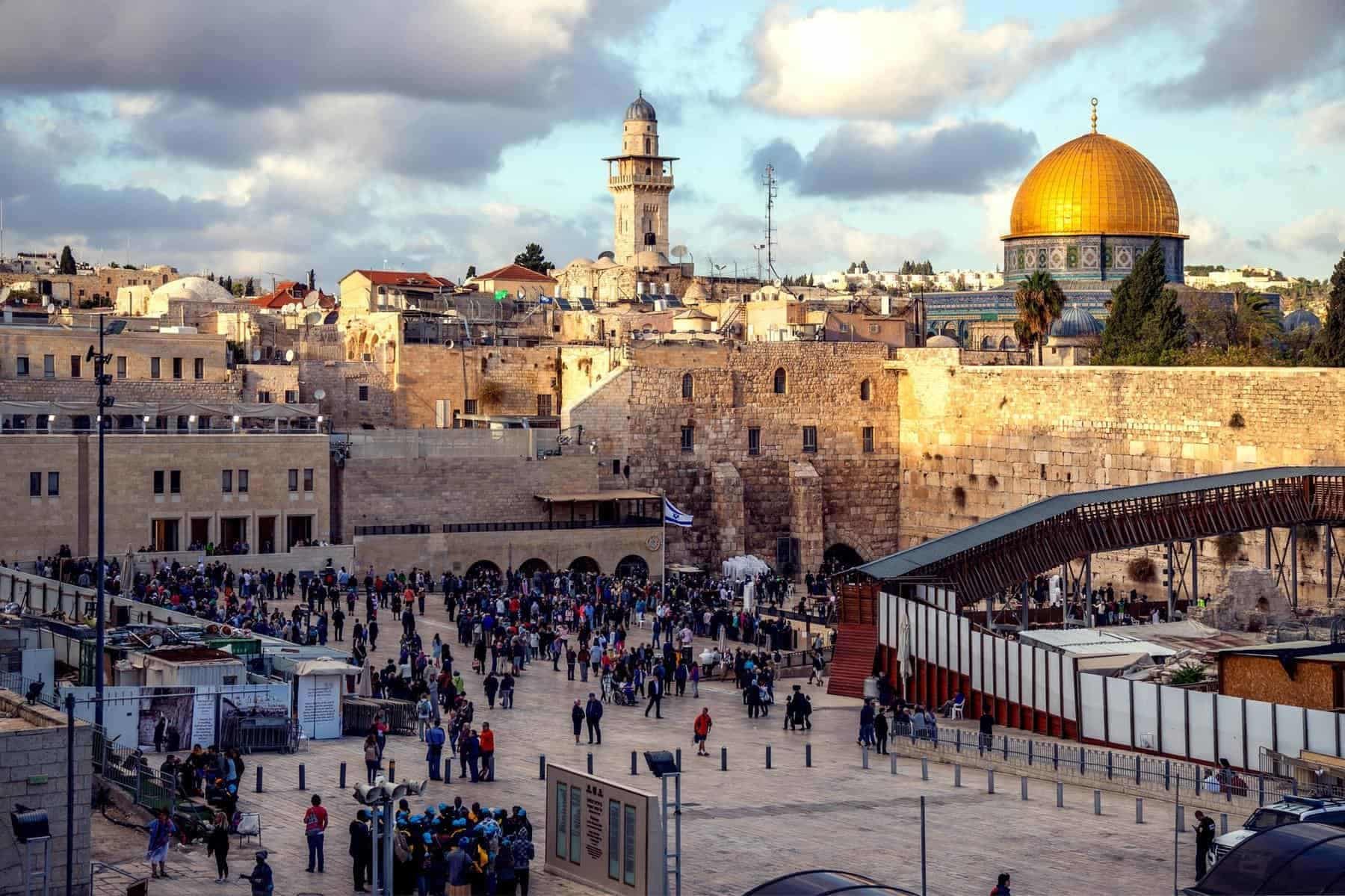 See the post and find out what to do, what to eat and where to stay in Israel

Israel, from Tel Aviv to Jerusalem

Go to Israel. Israel is one of the most exciting places to travel to in the world. Israel is a center of the three religions: Judaism, Christianity, and Islam. Abraham, Moses, Ishmael, Jacob, King David, Jesus, and Mohammed are part of the history of Israel. Israel has 4,000 years of history, culture, and religions. Israel is one of the most modern countries in the world: high-level education, universities with advanced scientific research, advanced health institutes, large high-tech companies, and new technologies. Geologically, Israel is an extension of the Sinai desert, forming a rough triangle with its northern location near Beersheba, the Dead…