Egypt: Always dreamt of visiting the country of Pyramids and sunshine all year long?

Then perhaps it´s time you did! No country offers a more distinctive tourist attraction than Egypt with its Pyramids. Together with the statue of the fabled Sphinx (derived from both Egyptian and Greek mythology), the pyramids are one of the world’s most iconic tourist destinations. 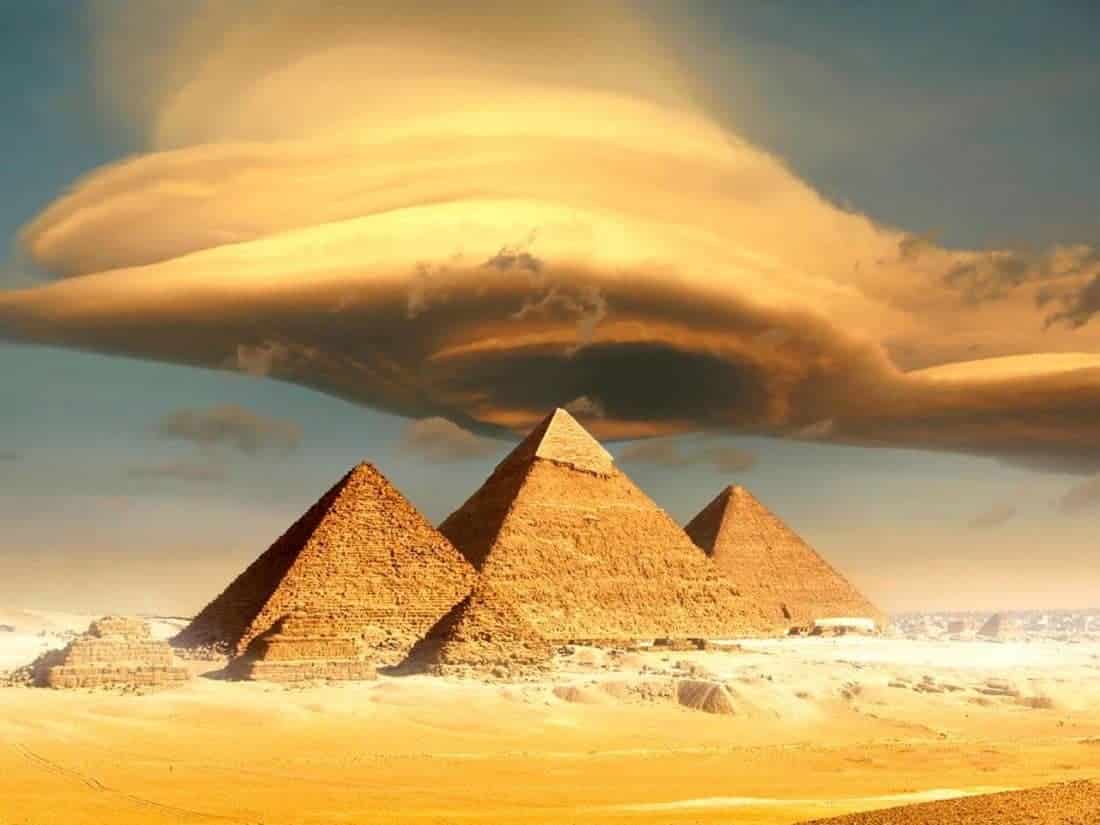 The mystery of how they were built, what lay concealed within the tombs, and how the Egyptians managed to construct these massive stone edifices 4,500 years ago, remain as fascinating as ever for travellers from all over the globe. Plenty of theories are still being put forward as technology becomes more and more sophisticated and more evidence is uncovered about the Pyramids, one of the ancient Seven Wonders of the World still standing today.

Sharm el Sheikh (or the “City of Peace”), at the southern tip of the Sinai Peninsula on the Red Sea in Egypt, has won the hearts of many travellers from near and far. Not only because inexpensive air travel has made it more accessible, but also because the sub-tropical climate is wonderful and the experiences to be had are exotic and varied. Here, you take a day trip to explore the culture of local Bedouin tribes, take your pick of the water sports you´ve always wanted to try, be pampered to within an inch of your life in some of the most luxurious hotels on the continent or enjoy exploring the ancient monuments and local cultures in one of the world´s most amazing places. Only here can you combine pyramids with diving on the red coral reefs, wreck diving or snorkelling – often from the comfort of live-aboard floating accommodation. 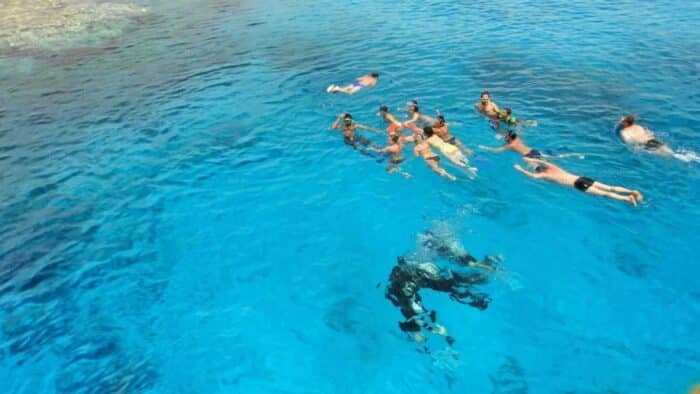 Diving and relaxing with a dip in the Red Sea. Sharm El Sheikh. Egypt

Book your trip to Egypt

Egypt, a place to travel for all senses   Egypt’s ancient civilization and the legendary ruins that it has left behind have captured the minds of travelers since Roman times. Situated on the cusp of both Africa and the Middle East, Egypt has always been a fertile cross-fertilization of civilizations, and its position-combined with its coastlines with the Red Sea and the Mediterranean-gives it huge amounts of sun and hot weather. Cairo, Khan el khalili market in Cairo, Egypt. Many holidays in Egypt begin with a flight to Cairo’s capital city, home to about 10 million citizens and one of the…
Diving vacation Egypt

Top reasons to go on a holiday to Sharm El Sheikh. Diving in the Red Sea in Sharm El Sheikh is extremely popular as it is one of the best underwater destinations to explore. A Danish diving enthusiast mentioned it as one of his favorite diving spots here. Snorkeling is also a popular activity here in the Red Sea, but most of all, the beach in Sharm is for anybody who enjoys sun, sand and sea. Luxury hotel in Sharm El Sheikh, Egypt From a fishing village to Egypt’s largest resort by the Red Sea Just like most of Mediterranean’s great…

Fairways & Bluewater Resort, Boracay, is total luxury Fairways & Bluewater Boracay has just been selected by Condé Nast, a trusted London-based luxury and lifestyle reference, as one of the best luxury resorts in the world.The resort recently opened We Chill Gastropub,…
Philippines Travel News

The Philippines joins an attractive list of 100 “safe travel destinations” Safe Travel in Southeast Asia and the tropics, in general, is high on the list, because if you find an ATTRACTIVE island with few and tested inhabitants and every visitor on…
Food and Wine Vietnam

Greek Islands from Crete to Santorini Very few countries in the world have such varied landscapes, natives as well educated and a thriving culture as Greece. Greece is affectionately known as the Country of the Islands and also as the land of beautiful people. It…
Adventure Venezuela

Castles in England, where the adventure begins. The castles of the British Isles have always fascinated travelers from when they were constructed to modern times. The English castles evoke images of royalty, kings, queens, princes, princesses and even ghosts. Unrivaled legend and intrigue, about 5,000…
Adventure India

Larchenhof in Tirol delivers a superior holiday experience Der Lärchenhof – or Larchenhof in English – in Tirol close to Kitzbuhel and even closer to  St. Johann is a place out of this world. If you travel a lot, as I do, you probably visit…
Golf Breaks Spain

Valderrama still no. 1 golf course at Costa del Sol Costa del Sol´s best golf courses as a curated list have an unbeatable no. 1 status for now many years. We mean of course Valderrama. Undisputedly the best golf brand in Spain and at the top…
Canada Health & Fitness

Do yoga while the eagles soar over your head  in Nova Scotia Yoga seems to attract the off the beaten track locations for retreats. Someplace calm and beautiful. Nova Scotia on Canada’s long east coast lies along the Atlantic coast, which is one of the…