Cyprus, where Aphrodite, the Greek Goddess of love was born

Cyprus is not a small island and has almost a population like Copenhagen. It is an ancient civilization with a turbulent history. Location is only 80 km south of Turkey, west of Syria and Lebanon, northwest of Israel, north of Egypt and east of Greece.

In other words, the big island is firmly located in the Middle East and the Mediterranean. It is the third largest island in the Mediterranean and fills exactly 9,251 km². There is Cyprus as a republic and there is the northern part of the island with Turkish dominance. Finally, there is an English military base still. There were only 848,300 inhabitants in 2015 in the Republic itself and just over 1,100,000 in total on the island. The country occupies much more in our consciousness historically and as a traveling country. The capital is the charming Nicosia. Both Greek, English and Turkish are spoken. 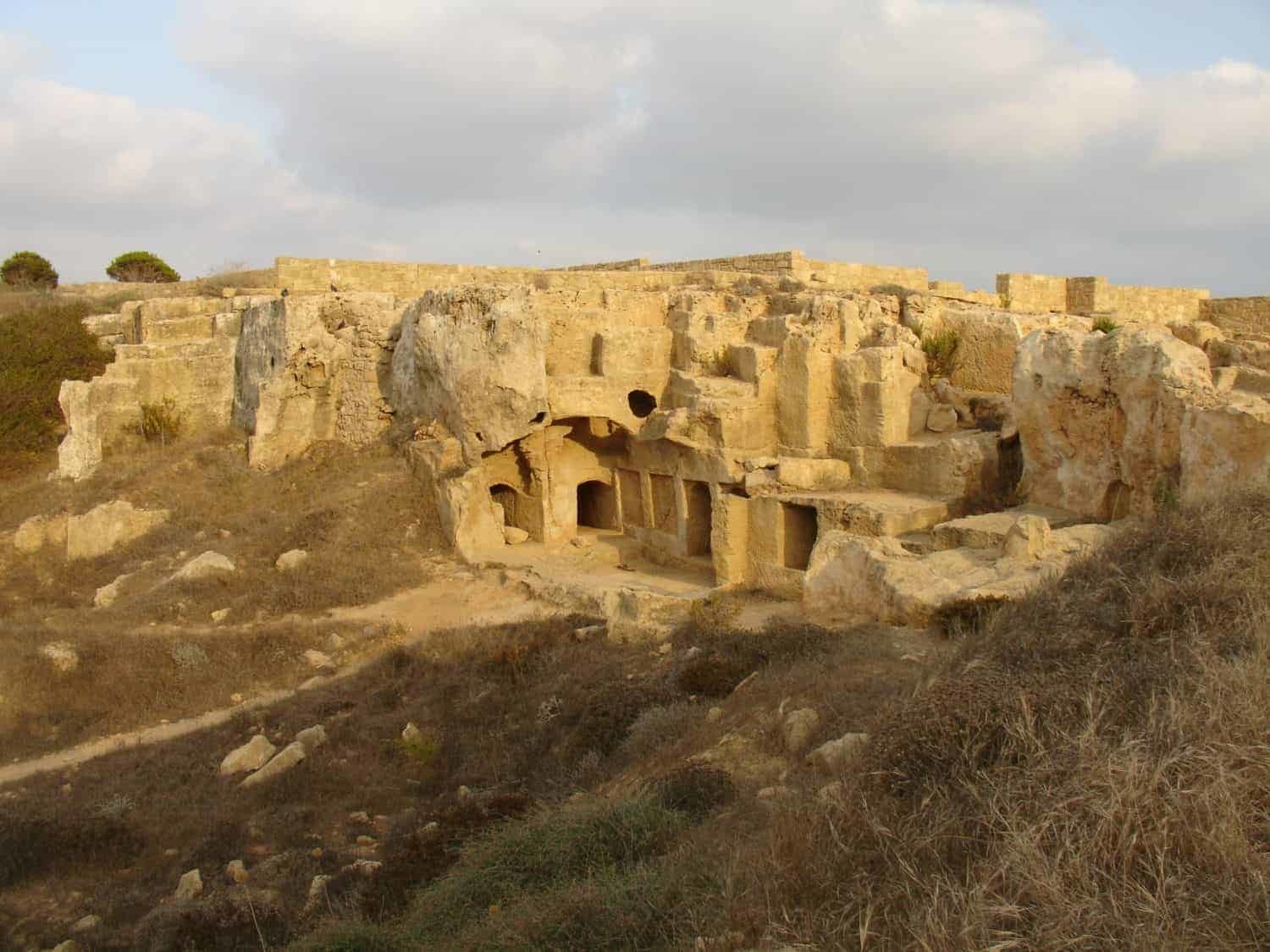 Tombs of the Kings Cypern

Worth seeing in Cypress

Travel to Cypress with

Traveltalk.travel will provide interesting and valuable travel tips/posts to Cypress

Middle East food, what to enjoy, and how to make it Middle East food or Arab cuisine is a rich and diverse culinary tradition that has been influenced by a number of factors over the centuries. These include the region's climate, culture, religion, and available ingredients. And the good news is it is healthy from many recipes with chicken to vegan recipes. Just as many. It is a lot about rice, bread, lamb, chicken, fish, and vegetables The cuisine of the Arab world is characterized by a great deal of variety and ingenuity. Common staples include rice, bread, lamb,...
Cyprus Middle East

Cyprus for your next vacation? Cypress has a near-perfect Mediterranean climate. Let's start there. The temperatures are very attractive from 15 degrees to 30, "coldest" in January, so it's like southern Spain. Cyprus the sea and possibly diving? Cyprus is for everyone: it is the Mediterranean too, what about learn to dive here? The sea is perfect, the prices are right, the people are friendly, dive in. Wherever you choose to travel to Cyprus, the third-largest island of the Mediterranean, you find sandy beaches and clear bathing waters and a lot to see. On the island, there are...