Malta and the brave crusaders

Malta is one of the most attractive islands in the Mediterranean

Malta is one of the only 159 inhabited islands in the Mediterranean. There is a handful that must be high on the list of must-visits, and Malta is clearly in that group. In part, Malta as an independent nation is interesting because it contains a friendly people, a vibrant and historic capital, with a huge diversity and a unique culture. But add to this a wonderful climate and a distinctive nature and the recipe for an unforgettable holiday is given. 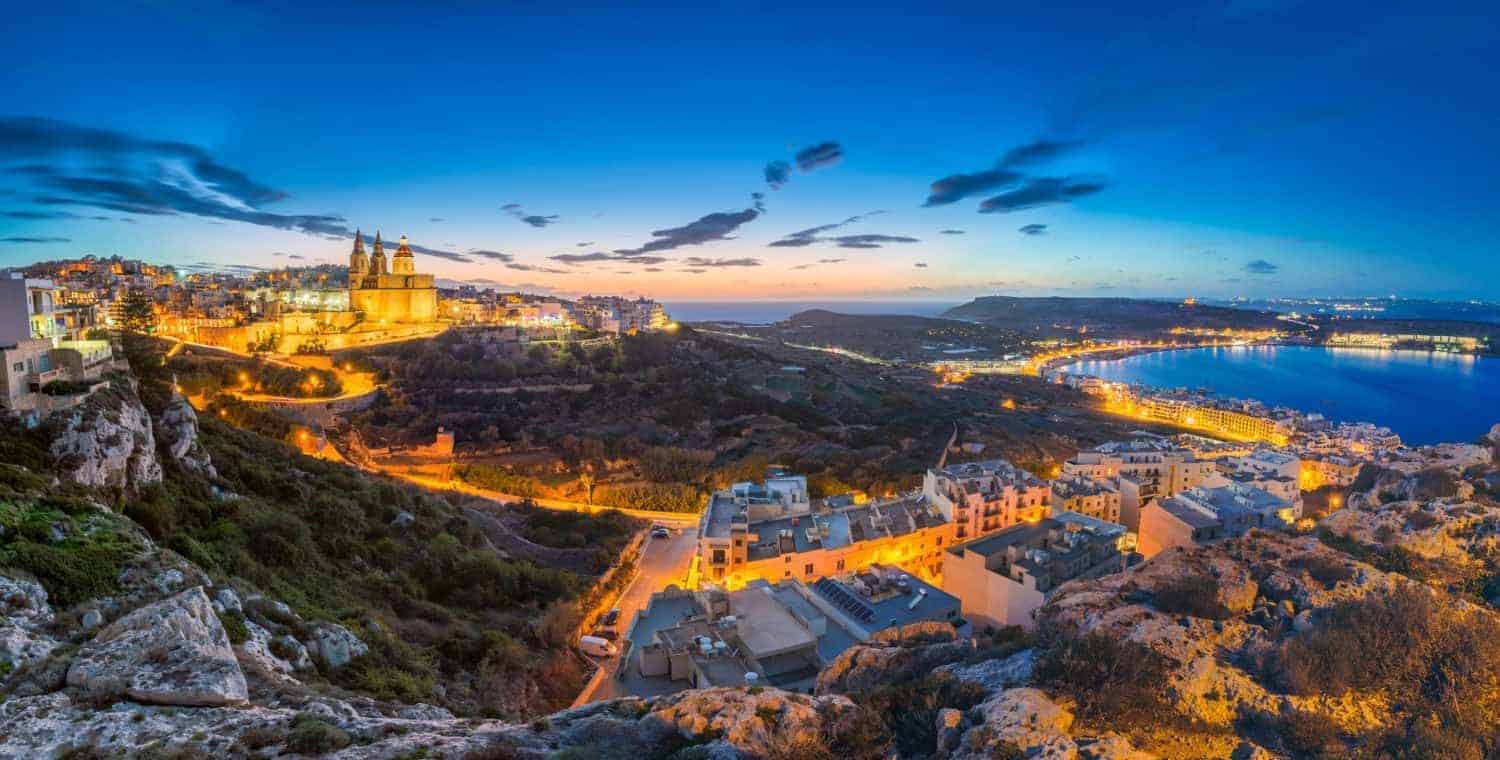 The expelled Crusaders of Malta built the fortress of Valetta

History interested readers will be fascinated by the story of the beaten crusaders – the Johannites – driven out of the Holy Land by the Muslims in 1291 and then they settled on Rhodes, where they are again driven out by a huge Muslim army in 1522 and end up having their own small state of Malta. But here too they cannot live in peace but are invaded in 1565 by a numerically far superior Islamic army. However, the main town, Valetta, has been made into a strong fortress, which is evident in the city today. Here, the Knights set themselves to vigorously fight back for months, and this story of bravery and blood and gunpowder ends up leaving the Turks without having the final ability to conquer Malta. The Knights have left their mark on the island as they reign until 1798 – where Napoleon just “comes” to conquer the island on his way to military adventures in Egypt. Since then, the island became an English colony and became a major naval base during the Second World War – resulting in the status of the “most bombed area” ever. The independence of the approx. 400,000 inhabitants come first in 1964. 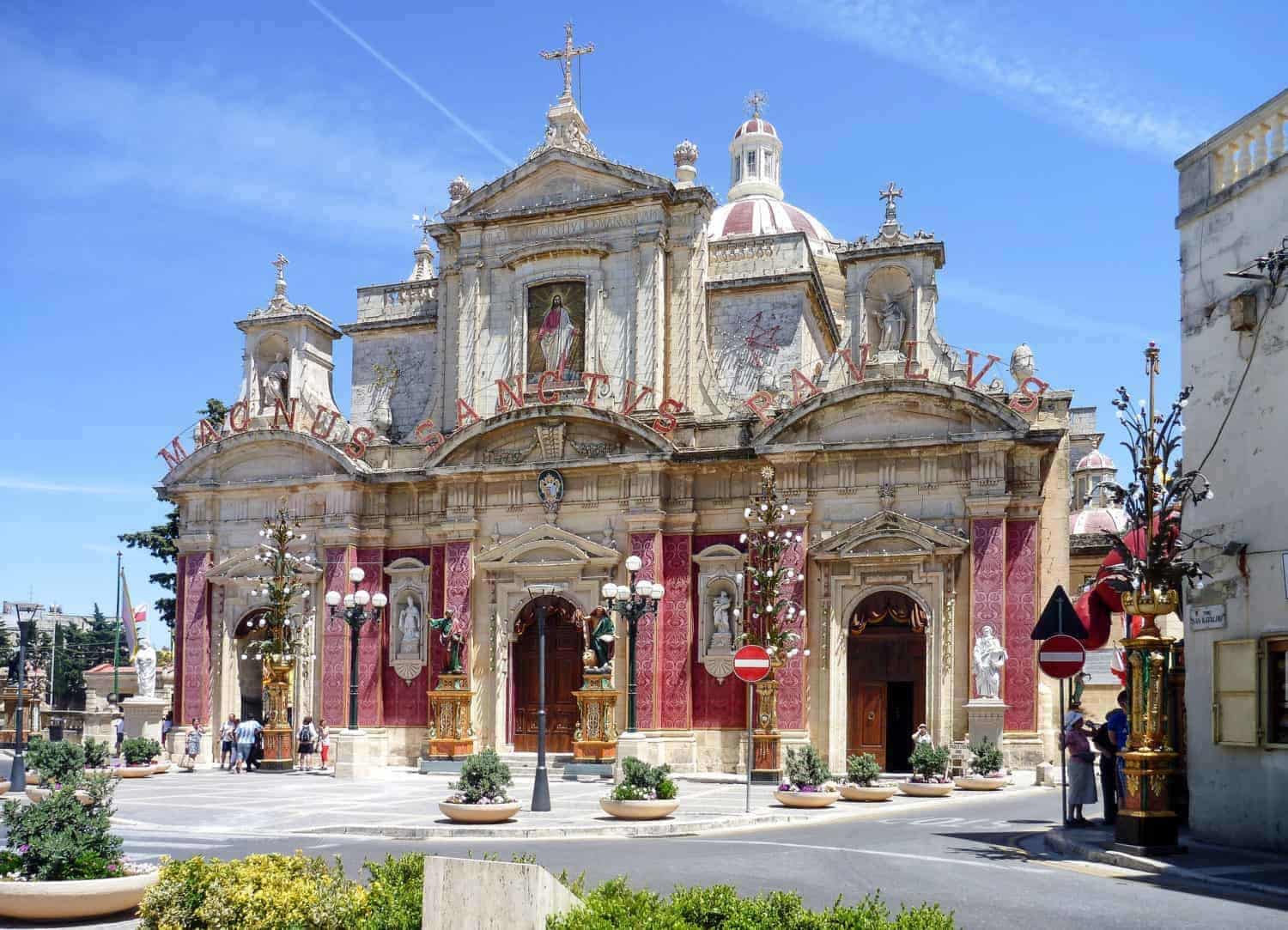 With 400,000 inhabitants in an area the size of Puerto Rico, there are only short distances to the sights of which the bustling capital city of Valetta with architectural influences from all historical periods must be highlighted. However, due to the population density and the nature of the island, the infrastructure of the island is questionable, so it is recommended to drive by car or taxi and not the city buses if you tend to get sick. 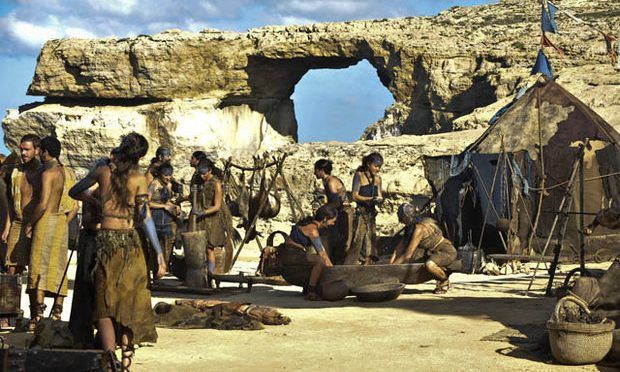 Game of thrones Malta, a number of episodes were shot here

Game of Thrones was filmed here

The old capital of Mdina / Melitta is, as a well-preserved and unspoiled medieval town, also worth a visit. Here are several great Hollywood films recorded, as well as the extremely popular HBO series Game of thrones. With less than 300 inhabitants and an area of ​​less than 1 km2, the city is compact and there are sights on every street corner.

To the north, at the beautiful agricultural areas and beaches, you will also find the beach where the Apostle Paul was stranded on the road to the martyr death in Rome. If you are completely uninterested in history, the friendly people, the exciting English / Sicilian food, the sun and the beaches themselves are well worth a visit. 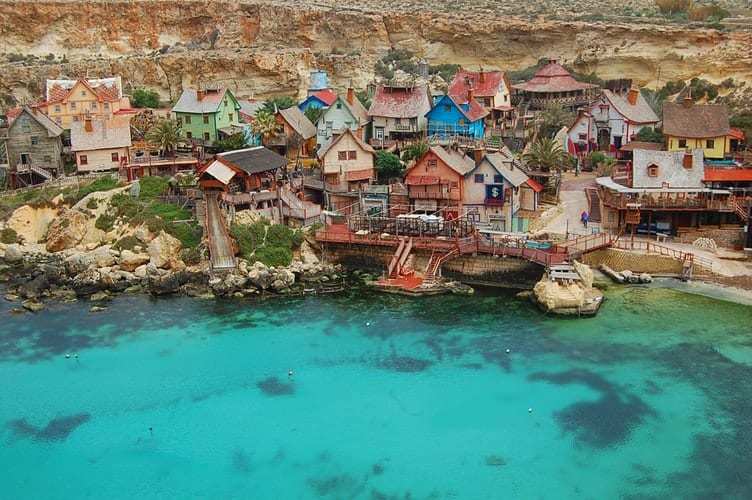 Popeye the sailorman has his own village in Malta

If you want a trip that is not so based on the island’s exciting history, you can justifiably take a trip and visit the former movie seen Popeye village (Skipper Skræk´s village).
The small town was built in 1980 as a movie set for a musical version of Popeye and starred Robin Williams. Today, the location has been expanded and serves as an open-air museum and family entertainment park. 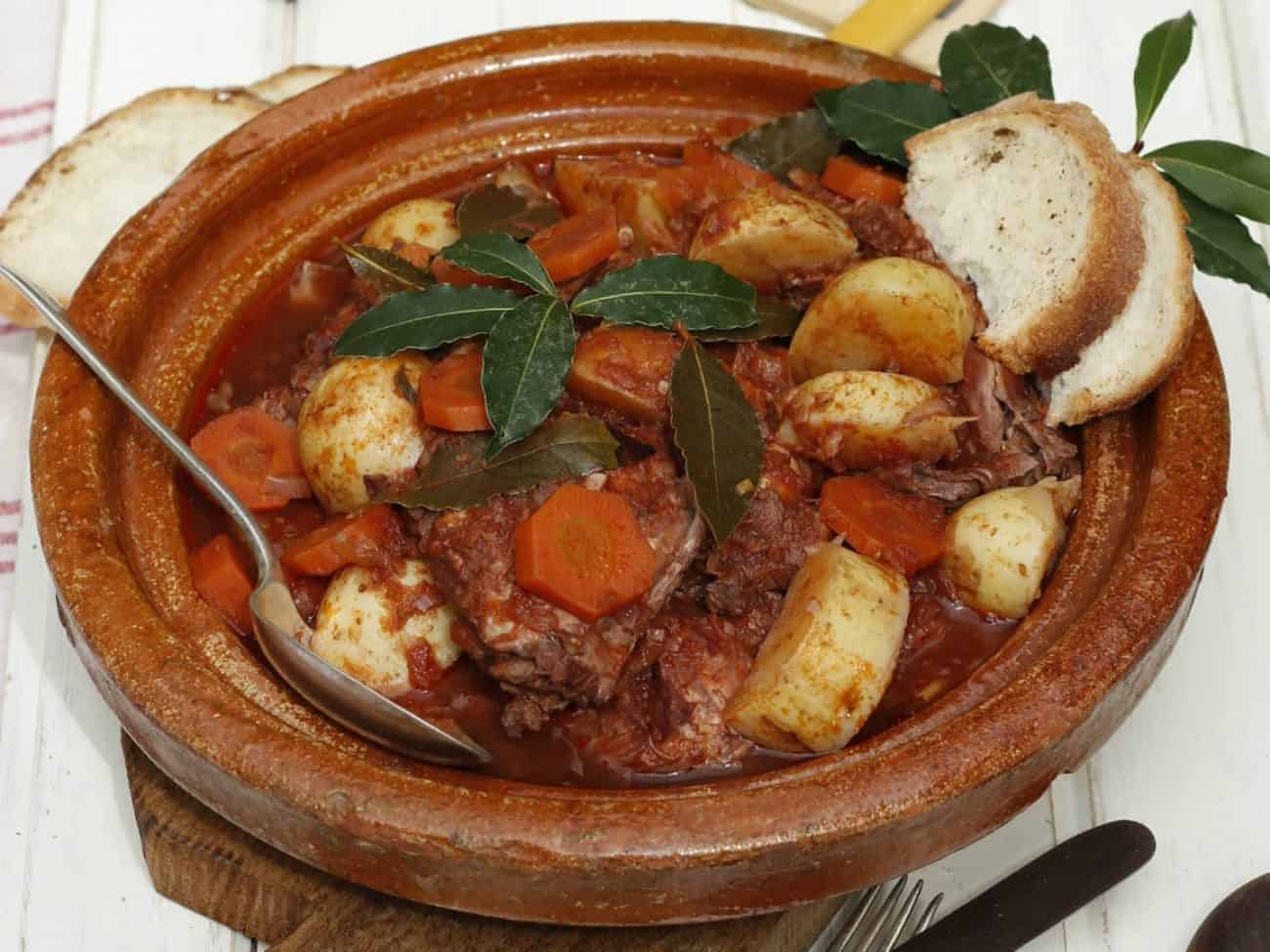 If you go to Malta it is a must to try the island’s “national dish” stuffat tal-fenek, which is a stew based on rabbit, locall wine, and various vegetables, such as potatoes, peas and tomatoes. If you want to go to court, the writer himself has been at King’s Own Band Club Bar & amp; Resturant in Valetta, which was an exquisite pleasure. All in all we will gladly come back!

Ready to experience the Mediterranean?

Fethiye, the amazing city by the sea in Turkey Fethiye is such a fantastic city with its rich texture of all historical, cultural, social heritage and beautiful nature; it has a special space in my heart and in my memories as I also lived there for some period. Actually,...
Poland Active Vacation

Visit Poland, See the new Warszawa, Krakow, and Tatra mountains Visit Poland, cause it is now a vibrant new edition of itself. It has been an exciting travel destination since before the fall of the Iron Curtain. Now it is a country with recent history as a country with...
Travel Art and Culture

Visit Madrid, the wonderful Capital of Spain Madrid is a magical city. It's the perfect place to visit if you want to experience Spanish culture at its finest. The city is full of energy and there's always something to do. Madrid is also home to some of the best...
Denmark Active Vacation

The Reichstag in Berlin: A Short Guide The Reichstag is the German Parliament building in Berlin, completed in 1894. Sitting on a hill overlooking the city, it’s the home of one of the most famous statues in Germany: The Victory Column. Although it burned down during World War II...
Travel Art and Culture

What to see in Rome? Rome is a city with a rich history that can be seen in its many ancient well-maintained historic buildings and ruins. If you're visiting Rome for the first time, here are some of the must-see sights! So if you are a first-timer in Rome...