Little India in historic Singapore goes back to 1840

But while these places and people are gone, there is still a well-preserved time pocket in this historic district. 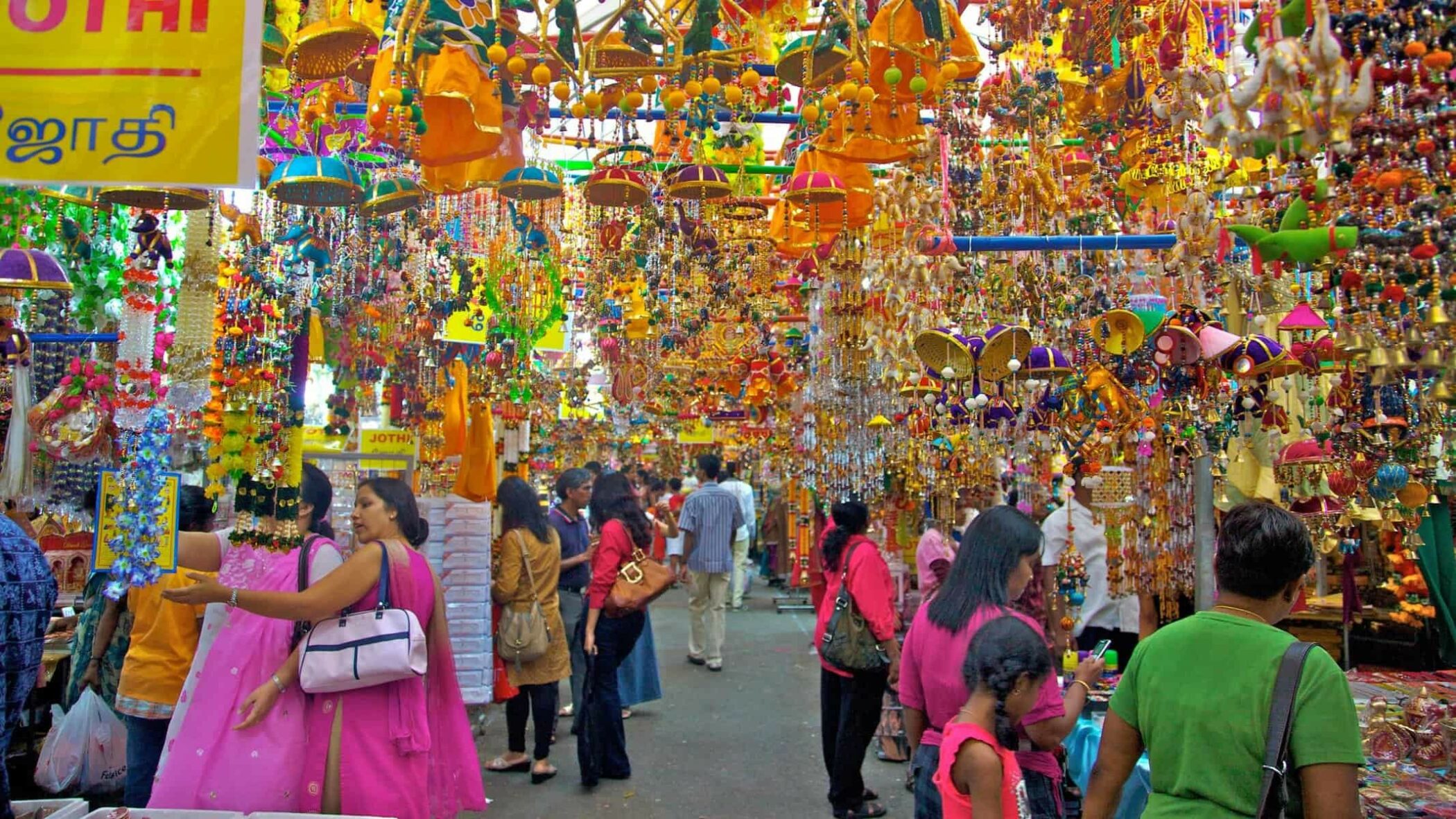 “Little India” in Singapore and the colorful past

The colorful past could be seen from the 1840s when Europeans lived here mainly due to the racetrack, where they met, showed off, had fun and did business and of course, played the ponies.

When the cattle trade arose in those years, it was mainly Indians who were in charge of this trade, as the local cattle breeders had Indian immigrant workers hired for this job. It took with it the need for other sales and other services, such as a food markets and restaurants, and mosques and Hindu temples were built for the growing number of Indians.

Little India today is one of Singapore’s busiest districts. As you walk down Serangoon Road and the nearby streets, you can explore the place’s mix of shopping, eateries, Hindu and Chinese temples, mosques and churches.

Do not forget to shop. The 24-hour Mustafa Center offers everything from electronics to groceries, or choose from Tekka Center, outdoor shops and sari shops.

With its proximity to the city and a bohemian vibe, many artists also call Little India their home. 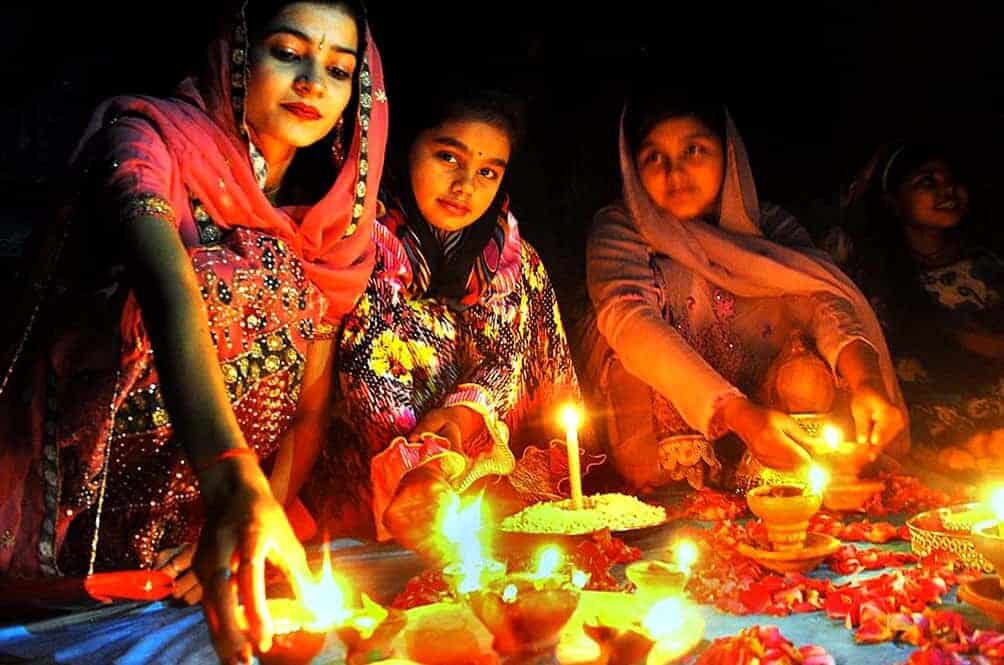 Visit Little India during Deepavali (usually October or November) and Pongal (mid-January) – the happy festivities are fascinating to observe.

Diwali, Divali, Deepavali is the Hindu festival of lights, usually lasting five days and celebrated during the Hindu Lunisolar month Kartika (between mid-October and mid-November). One of the most popular festivals of Hinduism, Diwali symbolizes the spiritual “victory of light over darkness, good over evil, and knowledge over ignorance”.[5]The festival is widely associated with Lakshmi, goddess of prosperity, but regional traditions connect it to Sita and Rama, Vishnu, Krishna, Yama, Yami, Durga, Kali, Dhanvantari, or Vishvakarman.

Travel inspiration, what to see, what to do, how to get there, where to stay

Singapore intro, what to see, where to, who will take you there

Intro to Travels to Singapore

Seattle, the locomotive of the West Seattle has much to offer including an awesome selection of restaurants (need we say fish and seafood, in general, is superb) and cafés. See what the New York Times experienced in only 3 days visit. I first visited Seattle in the last century,...
Austria Art and Culture

Alte Donau, urban lake project in the middle of Vienna

Alte Donau, Facts and figures Alte Donau, a former river branch of the Danube, is situated in the municipal districts of Floridsdorf and Donaustadt. Some 30,000 people live within a one-kilometer radius of the urban lake. The urban lake covers a surface area of some 1.6 square kilometers, which is equivalent...
Japan Travel News

Tokyo, the world´s biggest metropolis in fascinating Japan Tokyo is the bustling capital of Japan. Tokyo is a wonderful travel destination with a mix of ultramodern and traditional cultures. Known for its temples, festivals, and its rich cultural heritage, the city has been a favorite place for travelers and...
Turkey City ​​Breaks

Visit Poland, See the new Warszawa, Krakow, and Tatra mountains Visit Poland, cause it is now a vibrant new edition of itself. It has been an exciting travel destination since before the fall of the Iron Curtain. Now it is a country with recent history as a country with...
Singapore City ​​Breaks