Seaside hotels, salt in the air, and champagne in the glass

Beach hotels or seaside hotels are typically located in a historic seaside resort like Skagen, Denmark with at least one hotel that serves as a beach holiday resort and is located on a beautiful coast, preferably with a beach to die for,, a story about the place, that appeals emotionally (“we opened in 1680 “…), a cuisine that gets praise in the media, rooms that are of a high standard and reflect the place and the concept, inviting facilities for birthdays, weddings and conferences. 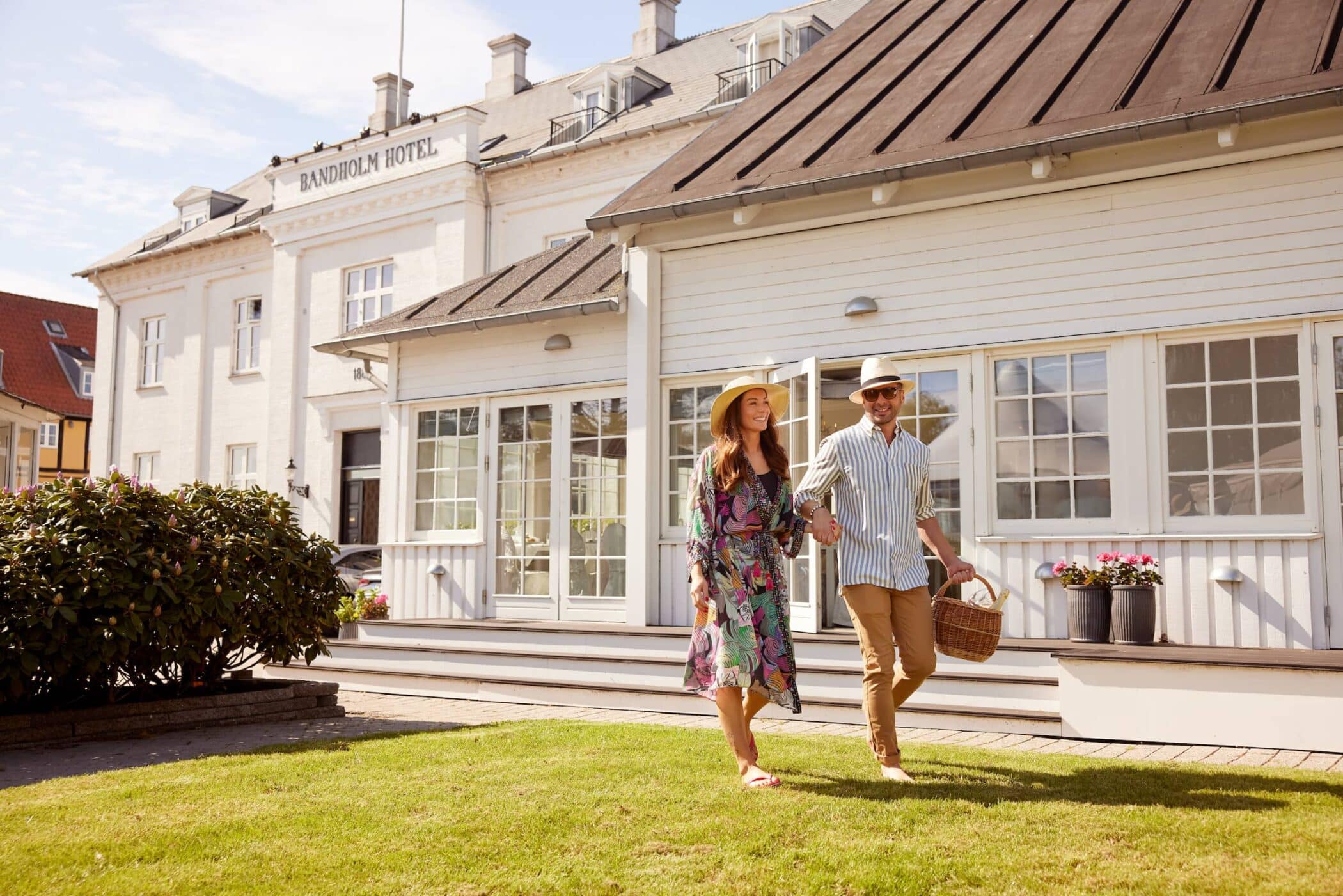 Sometimes the concept includes an aspect of official accreditation based on the fulfillment of certain requirements, e.g. in the German Seebad. Such is Germany, order.

Beach and seaside hotels are remembered for the good times

Spa hotels tend to be a part of the better times of our lives and the zenith of the summer. Think week 29 in Skagen and in Tisvilde in Denmark, these years becoming an international attraction, where everything goes crazy and the CO2 emissions from the champagne are noticeable. It is max. fun if you are into partying and no sleep, but mostly beach hotels are for a more mature audience.
So are you ready, for a wicker basket with lunch and built-in knife and fork in the lid and a small checkered tablecloth, soft beach towels, and a vintage sportscar preferably? Remember to book the same room every year reserved one year ahead, this is how you do it as part of the mature audience.

But the beach and the fun also appeal to a younger crowd, who wants to party and as a bonus gets a future view of their vacation options in 20 years. 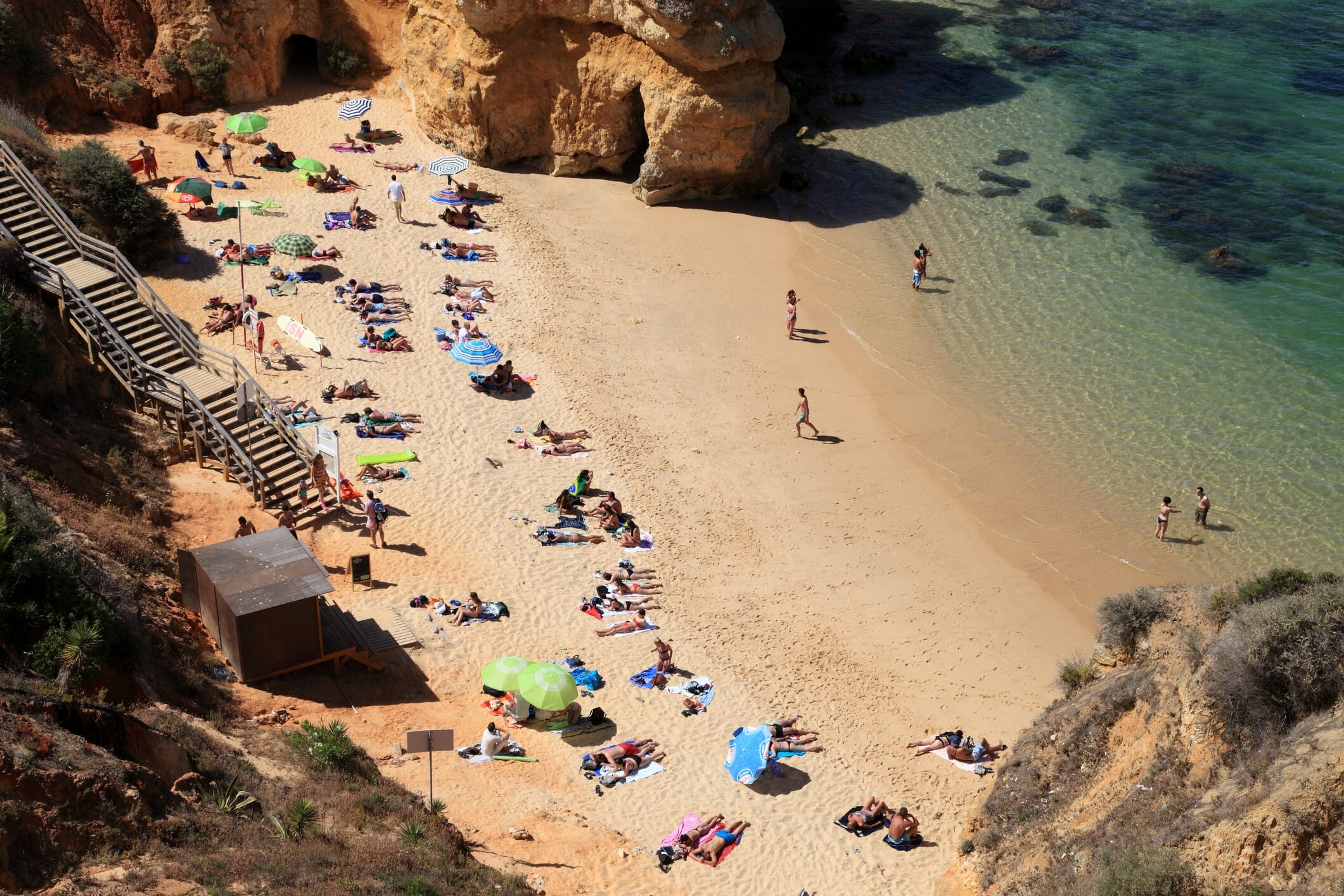 Seaside hotels, is it a Danish and West Jutland phenomenon? 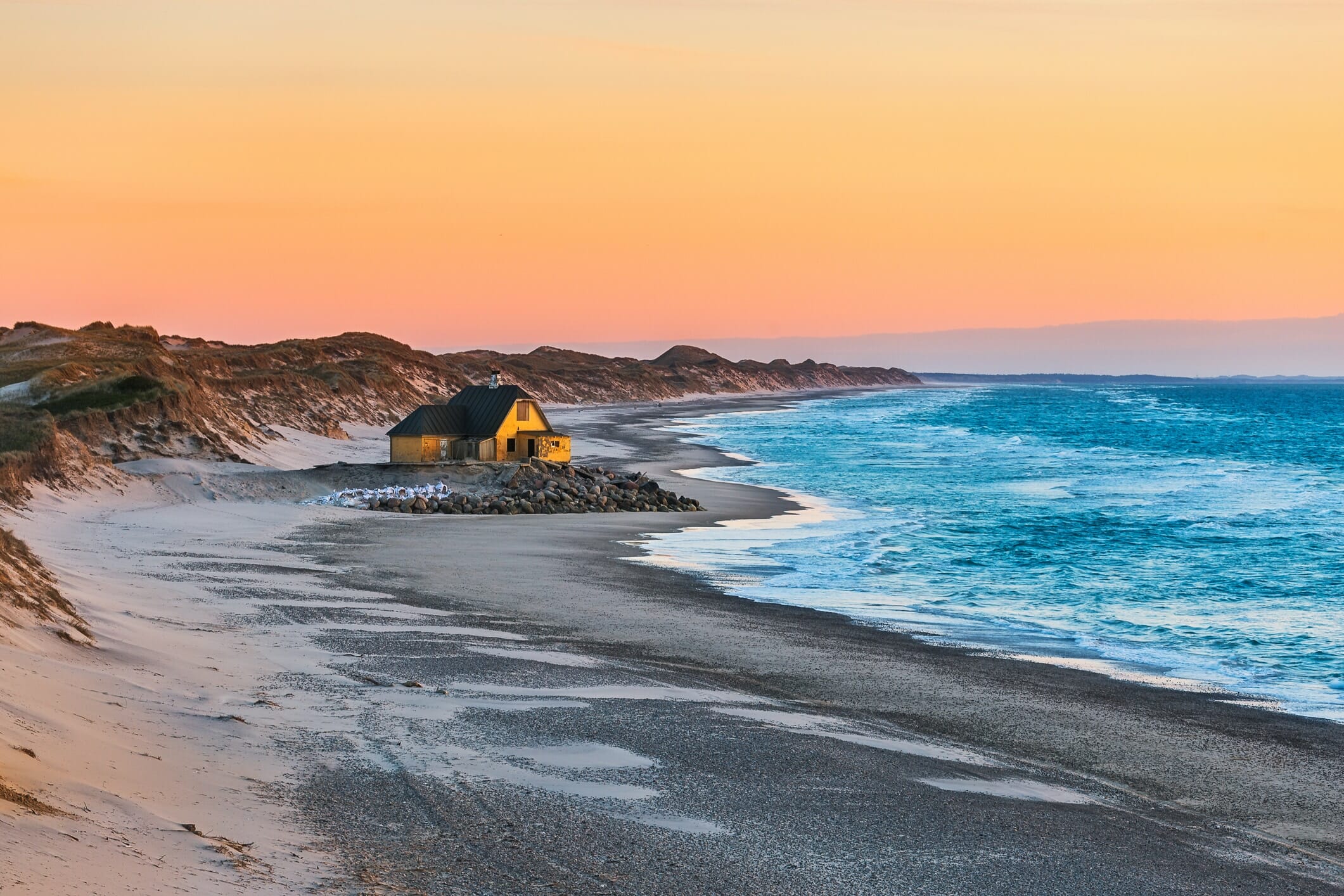 In Denmark, it is a centuries-old tradition for the bourgeoisie to spend a few weeks in the countryside, mostly on the west coast of Jutland or Hornbæk in Zealand, but also in many other places such as Bandholm Badehotel on Lolland, Denmark’s new hotspot, which after a tumultuous period seems to have landed in good hands. And thank you for that. We can not get enough beach hotels, neither in reality nor on TV in the glamorous and nostalgic version shown there.

But the demand for a seaside hotel experience is the same in the UK, France, and Italy, and let´s mention Hamptons in the US or Florida. 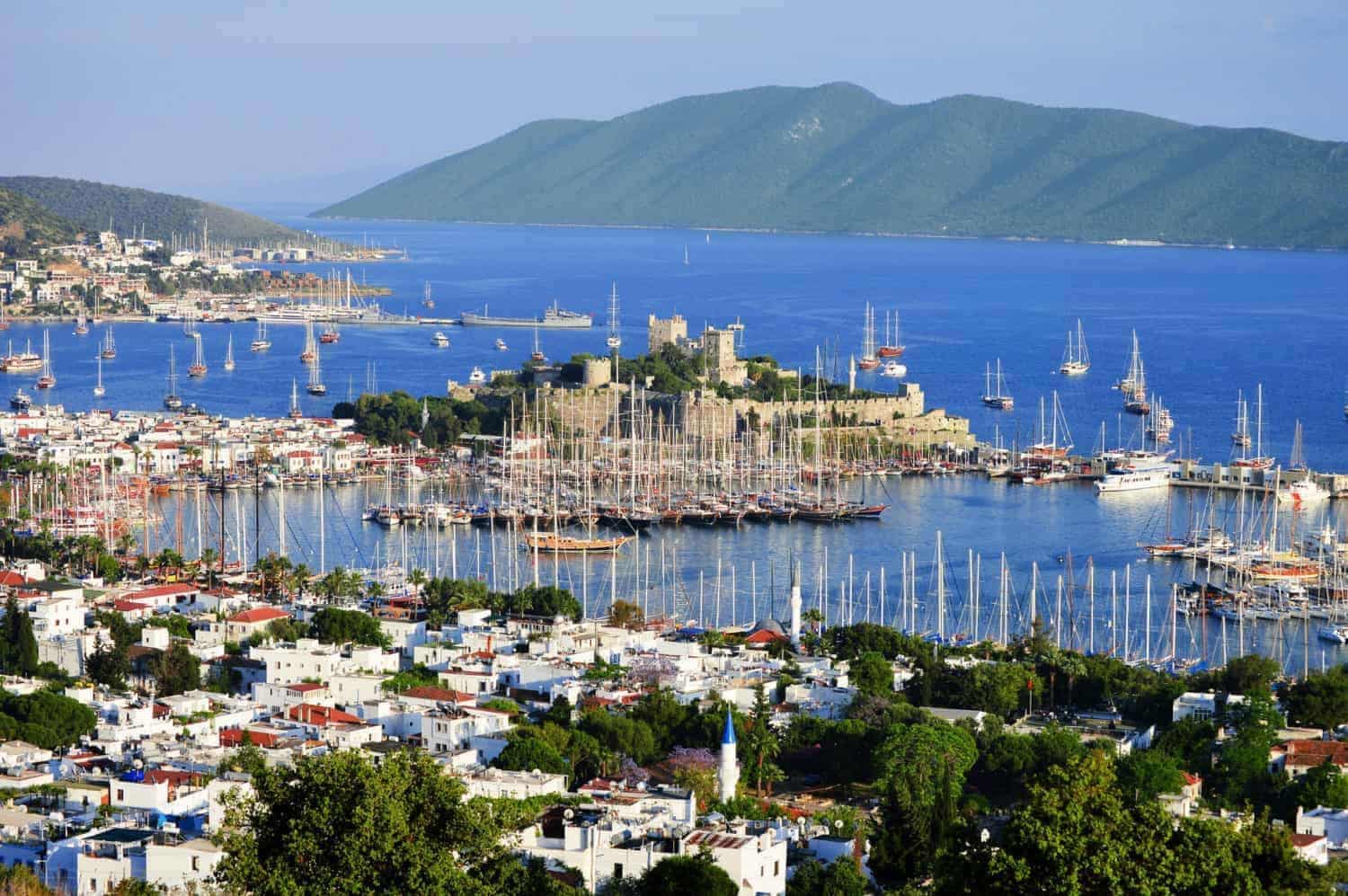 So the intro leaned on the Danish examples, but we will progress and tell about the Turkish Riviera, the French Riviera of course also, the Amalfi coast in Italy, Bali in Indonesia and much more. We love beaches as much as you do.