Located in the imposing Fullerton Building, Fullerton Hotel is an example of neoclassical architecture at its best. The location of the hotel right next to Marina Bay in Singapore couldn’t be better. The building itself dates back to 1928 and today it is a national monument. It was also home to the Exchange Room and Exchange Reference Library, and the prestigious Singapore Club. The hotel is always in the absolute top in reputable reviews, and it is well deserved. The hotel was built in 1924 to 1928 and was originally the local post office.

For nearly a century, it has played an important role in Singapore’s rich history. Today, The Fullerton Hotel Singapore has been transformed into a stunning 400-room heritage hotel in Singapore. Fullerton has witnessed the entire unimaginable development of British colony into a leading independent, Asian economic locomotive. The first thing that strikes you is the view of Marina Bay, which is a stone’s throw from the hotel and is visible from many rooms. 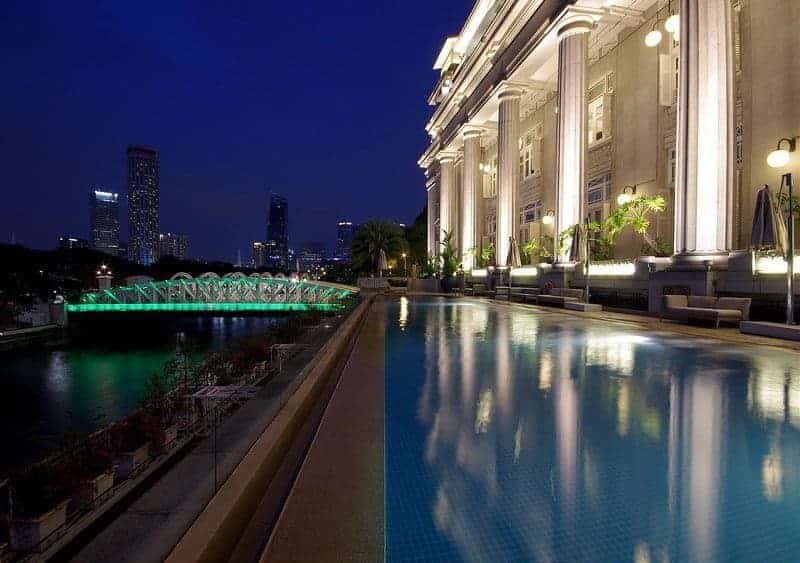 The next is the lobby, which gives a first impression of past glory upgraded to the 21st century. Note there is quite a high ceiling! 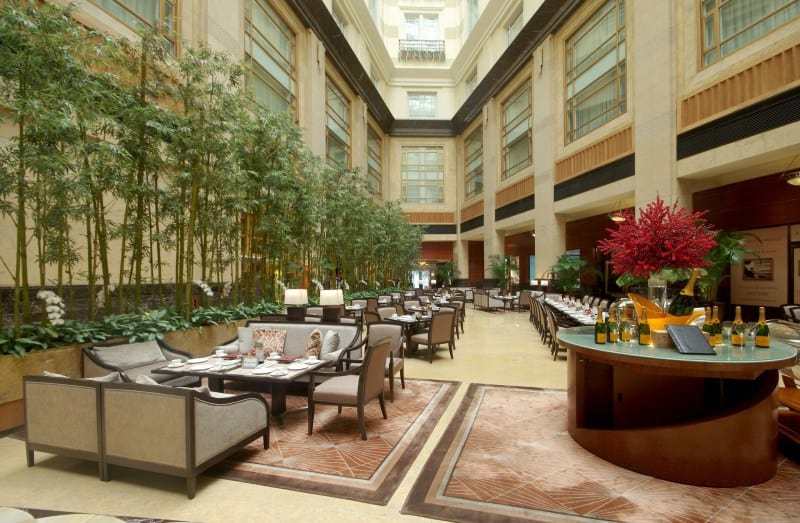 Fullerton and the majestic  hotel lobby

The newly restored Raffles Hotel reopened Raffles Hotel Singapore is now officially reopened, with an expanded suite count of 115. Take a look at what’s new, amidst the striking architecture, heritage and graceful service of the hotel through the centuries. In the…
City ​​BreaksSingapore

Singapore top hotels among the best in the world According to the annual major survey and reader poll from T + L, the list looks like this for Singapore’s top hotels. We bring it here and more information on selected hotels from…
City ​​BreaksSingapore

Why San Diego is an obvious  vacation alternative to San Francisco and LA San Diego is up against major competitors in California when it comes to being a sought after travel destination. California is the most populous state in the United States…
City ​​BreaksGermany

Turning the roof of a boring parking lot into a cool café – that´s ecology Berlin-style! Ecology in Berlin? And with a name like that? “Warum nicht”! Well, yes, why not? This warrants a closer look for sure: At the top of the…
Air FranceCity ​​Breaks

Paris is the city of cities France’s capital is located in the world’s leading tourist country and is known worldwide as the “city of cities”. It’s not bad branding and it promises a lot that Paris can keep most of. You can…
City ​​BreaksSingapore

The newly restored Raffles Hotel reopened Raffles Hotel Singapore is now officially reopened, with an expanded suite count of 115. Take a look at what’s new, amidst the striking architecture, heritage and graceful service of the hotel through the centuries. In the…
AIitaliaAir France