Haiti shares land with the Dominican Republic, which is a rich country with a thriving tourist industry, and you typically fly there when visiting Haiti and then from the airport by taxi or bus to Haiti.

Haiti, on the other hand, is one of the poorest countries in the Western world, but can be visited with caution and insight. Danish filmmaker and author Jørgen Leth lived here for many years until a terrible earthquake in 2010 destroyed his house. And more tragically, over 200,000 people cost their lives.
The country’s history is fascinating and moving. In fact, the country had at least 20 good years from the 60’s onwards, and then again dark years in the shadow of the dictatorship reinforced by natural disasters with the earthquakes in 2010 and 2016. But now it shines again for the very beautiful island. The tourists have returned and can visit two countries on the same island. There is plenty to see, but get a guide and exercise caution.

What do you want to experience in Haiti? 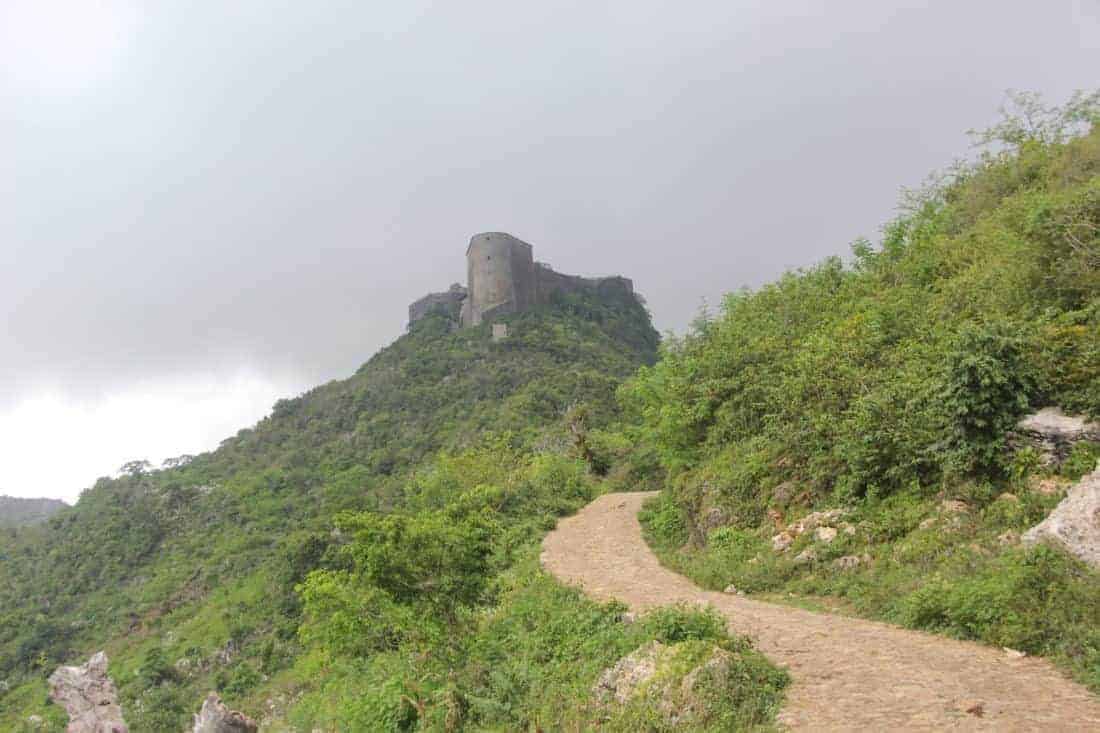 Haiti’s colorful history is marked by perhaps the most successful slave uprising in history. It happened in 1804 and led to Haiti’s independence. The uncrowned king of the rebellion was Jean-Jacques Dessallines, who was proclaimed as nothing less than the emperor of the new nation. One of the first things he set in motion was to build a huge fort in relation to the country’s size at the top of Pic Laferrière, near the town of Milot. The bottom-solid construction has survived to today and is a distinctive attraction that tells the story of a nation’s birth in the best possible way. Today it is a UNESCO World Heritage Site. You can see hundreds of guns and an impressive defense. 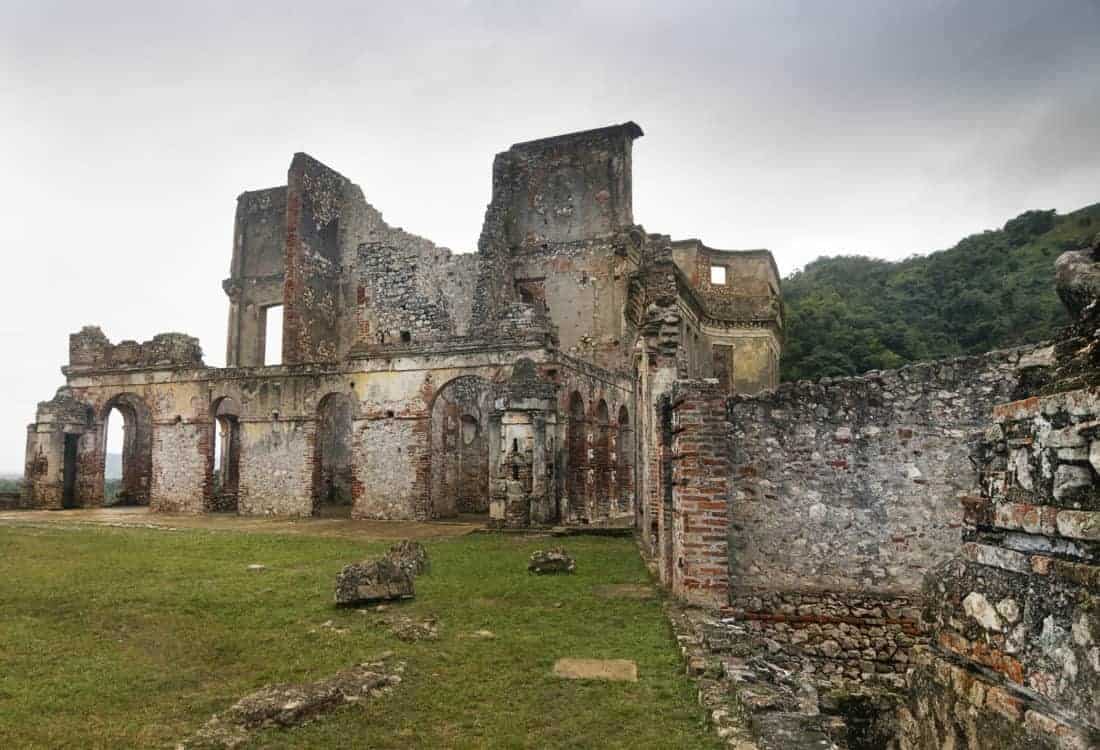 Near the aforementioned city / area Milot in northern Haiti near Cap Hatien lies Sans Souci, which most otherwise connect with Paris. The name is borrowed from here, but was an almost slender conglomerate of palaces and home to the nobility under the first king Henri Christophe. The vastly modest place is seen as a symbol of “black power” in an area that was heavily colonized and exploited for hundreds of years. This applies to the whole Caribbean. The inspiration was clear. Versailles and other European distinctive castles are in the drawings and intent.

King Henri committed suicide here in 1820 after a heart attack and shortly after his son was killed. It was a bad year for the royal family. The palace was damaged during one of the many earthquakes, namely in 1842, but the ruins bear witness to the greatness and magnificence of ancient times. 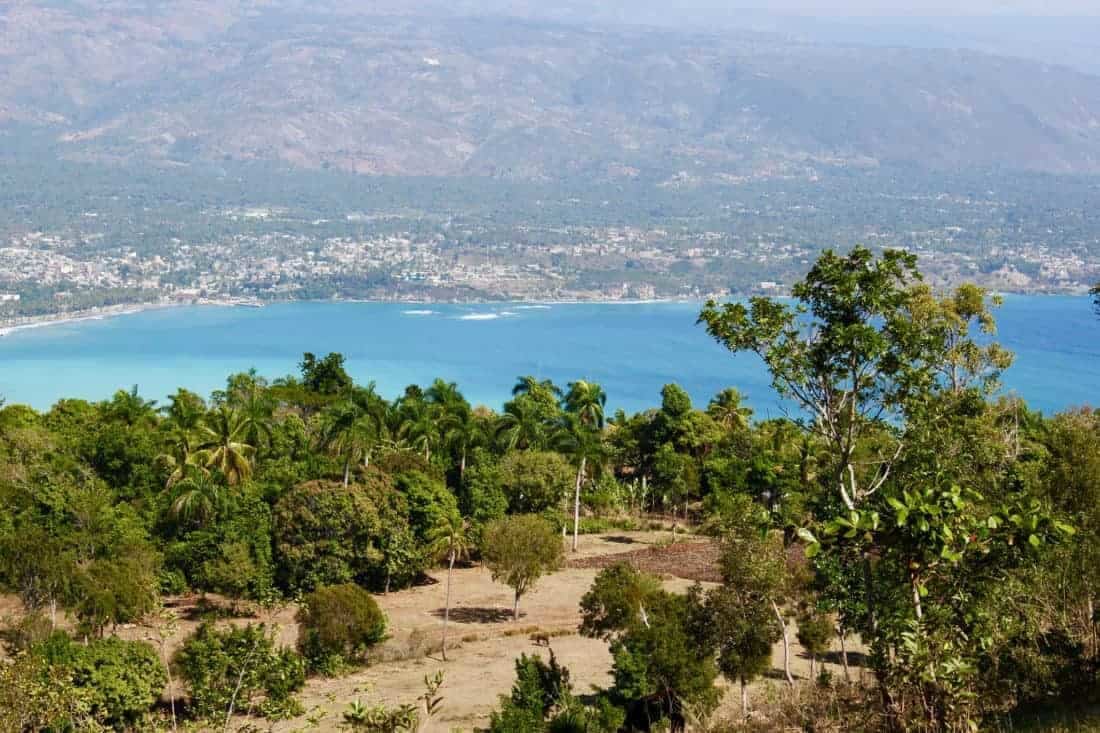 Jacmel. most beautiful houses in Haiti

Have you ever been to a time capsule? If not here is a good option. Jacmel is the southern port city from 1698 with the most beautiful houses and an urban architecture from approx. in 1900 which has not changed for over 120 years. Many of the buildings are today galleries, workshops for artists or used by artisans. As you know, art from Haiti is in high school. 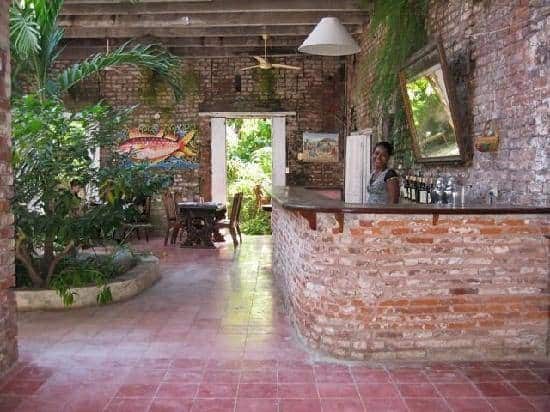 Hotel Florita is also close to unchanged since 1888 and is the highest rated hotel in Haiti. Annually, the famous carnival is decorated with local traditions and voodoo, an absolute must on those edges. Jacmel is the front figure in the rebirth of Haiti’s tourism, which now rounds several million visitors a year.

Bonus info: Just outside the city is the famous waterfall Bassin Bleu.

Dominican Republic is delicious lux on the same island as Haiti, Hispaniola

French Caribbean, it is Guadalope that draws number 1 among the French speaking islands in the Caribbean?