Wales, an exciting country to visit

Wales is actually a country and part of the UK. With over 20000 m2 approx. it is a sizeable country. The country (Welsh: Cymru) is a large peninsula in south-west Britain and is one of the UK’s (The UK) main constituent countries, along with England, Scotland and Northern Ireland. 20.768 km² and in 2011 had a population of 3.063.456. The capital is Cardiff. In comparison, Denmark’s area is 42.924 km, and 2.221.000 km² including the Faroe Islands and Greenland. So approx. 1/2 of southern Denmark.

The four regions of Wales

North Wales is Welsh “to the bone”. It is a holiday region known to Englishmen, who believe in language and tradition, music and history. Here you will find magnificent castles, old fine railways still running and music festivals. The sometimes dramatic scenery offers an obvious adventure trip: waterfalls, mountains, the coast at Snowdonia with beaches with sand and rocks. It could also be a playground for those seeking adventure.

Wales 870 miles of coastline 2020, as we speak follow the link to our the Danish site and choose English translation :) 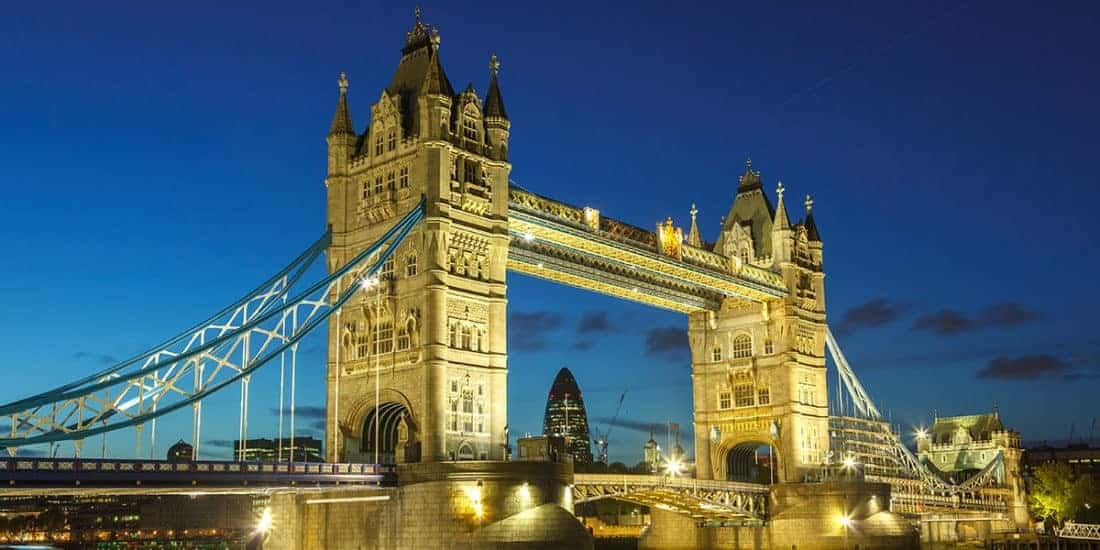 The nation has been dependent on England since the 12th century. However, the Celtic character has been retained and has since the 19th century formed the basis for a national movement, Plaid Cymru, which in 1966 became a representative in Parliament.

The UK open to tourism with a few exceptions The UK is open to tourism, at least much more than earlier in 2021. From 1 November, the last 7 countries will be removed from the COVID-19 travel ‘Red List’. The UK (the United Kingdom or the UK) will remove the last seven countries on their "red list" of coronavirus next week, which currently requires newly arrived travelers from these destinations to spend 10 days in hotel quarantine, said Transport Minister Grant Shapps. The seven countries removed from the list from 1 November are Colombia, the Dominican Republic, Ecuador, Haiti,...
Wales Great Britain

Experience the great outdoors in Wales Explore 870 miles of striking coastline along the Wales Coast Path, which showcases the best of the country’s diverse coastal regions. Discover everything from windswept beaches and dunes bristling with local wildlife to quaint fishing villages and bustling seaside resorts. Spy grey seals and porpoises off the Anglesey coast, watch for puffins and gannets in Pembrokeshire, and see Britain’s largest population of bottlenose dolphins in the scenic surroundings of Cardigan Bay. Wales Coast Path has created an array of short and longer walking itineraries, including mindfulness, cultural and family-friendly...