Moldova may be Eastern Europe´s poorest country economically, but it is surprisingly rich in well-preserved historic buildings, considering that its somewhat unfortunate location turned it into a constant war zone during the Second World War. And the wine production is out of this world. Situated between Romania and Russia, it was under the rule of the Soviet Union from 1945-1991. Since it became independent, it has also endured a number of disputes between the government and the ethnic Russian minority. The main languages are Russian and Romanian. The country has no access to the Black Sea. It is safe to travel in Moldova, providing that you take the normal, necessary precautions. There are a number of historical attractions worth visiting in the charming, old capital of Chisinau with its 920,000 inhabitants. Founded in 1436, it became part of the Ottoman Empire in the 16th. century.

This is where you will find, among other things, the Alexander Pushkin Museum. Author of some of modern literature´s greatest literary works such as “Boris Godunov”, he is normally acknowledged as being Russia´s greatest writer, poet and playwright and the “founder” of the modern novel. Here in the museum, you can learn all about his love affair with a gypsy girl (whoops- now we´ve given it away!), his noble origins, and how he was fatally wounded in a duel with his brother-in-law (no, we won´t reveal why you´ll have to see for yourself!). For military and war museum buffs, there is also a war museum with old Russian tanks and warplanes on display – a nice afternoon out for the boys! Food and drink is still amazingly cheap. In 2017, a meal would cost you around USD $15.00(13 Euros or £12.00), all-inclusive.

Moldova produces what are some of the best and probably least known wines in Europe. At least in terms of value for money. And some rather unusual wine museums. Read more about where Putin held his 50th. birthday here! 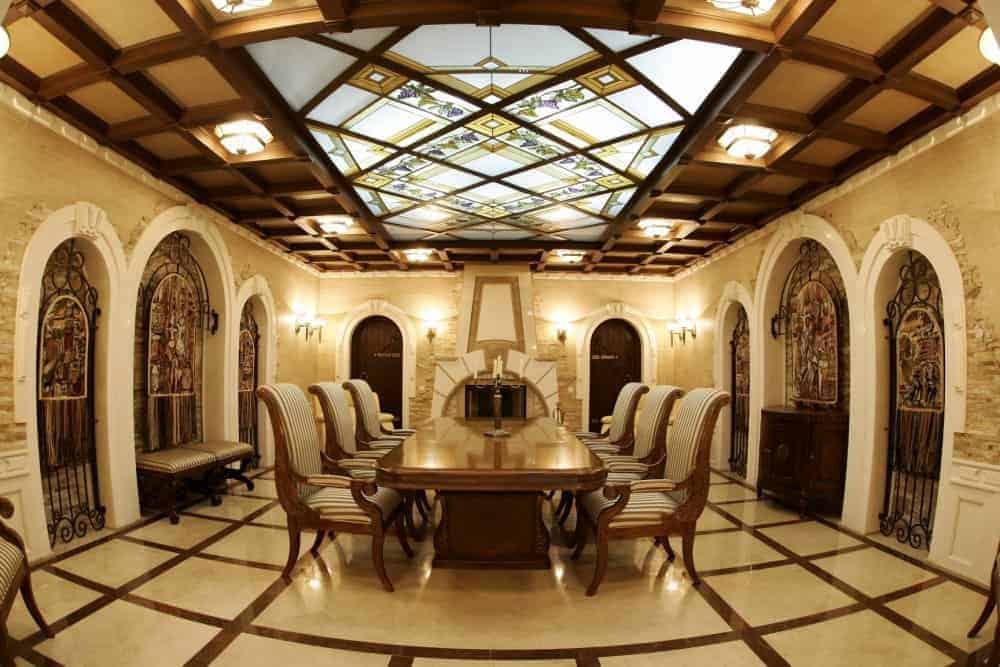 Read the surprising story about Moldova: the biggest wine collection in the world according to Guinness Book of Records and the “hidden” wine production of Moldova.

Wine trips and wine discovery in Moldova A wine trip to Moldova may not be at the top of your list of upcoming holiday plans? But read on, it might be the best wine tour tip of the year. In Europe's cheapest and unfortunately also poorest country, there is much to see and experience in a safe environment if you know what to look for and the wines are outstanding. Moldova's wine production is perhaps even one of the best-kept secrets of the wine world. The wine industry accounts for 3.2% of gross domestic product and 7.5% of Moldova's...