Luxembourg – what could be more exotic than a Grand Duchy!
With a thriving iron and steel industry, a well-functioning financial sector and innovative high-tech sector, Luxembourg is a very successful country, despite being one of the smallest in the world and also the oldest.
The city of Luxembourg dates back to 963. As well as being ancient, it is also very beautiful and both hotels and restaurants are of a very high standard in keeping with the generally high standard of living. It is a country for those who appreciate the good things in life!
Grand Ducal Palace Luxembourg 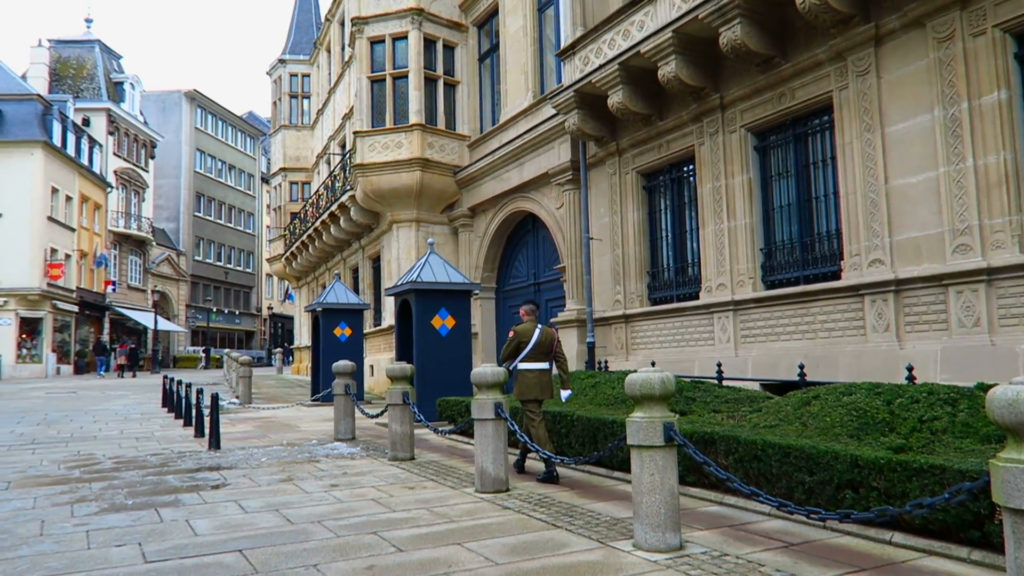 Luxembourg as a destination

The country may be tiny but what it lacks in size, it more than makes up for in breathtaking scenery and variety. And with its rich and turbulent history which has endowed the country with a wealth of architectural styles and monuments, there is plenty for the visitor to see and do. Many visitors will delight in the country´s fairy tale- style castles and forts that have protected its inhabitants from its enemies on literally all sides.
The majority of the Duchy´s inhabitants live in the country, in fact, but the city of Luxembourg is situated high on a bluff with panoramic views over the beautiful surrounding landscape, and the Alzette and Pétrusse Rivers.

The old quarter of the city is a UNESCO World Heritage Site with several excellent attractions such as the Gothic Cathedral of Notre Dame and the Grand Ducal Palace/Palais Grand Ducal, which is also the home of the Grand Duke of Luxembourg. Don´t miss the Bock Casemates – the impressive 23 km. long defence system of subterranean tunnels and fortifications that were built in 1644 and which earned Luxembourg the name of “The Gibraltar of the North”! And a tour of the Chemin de la Corniche is an experience in itself. 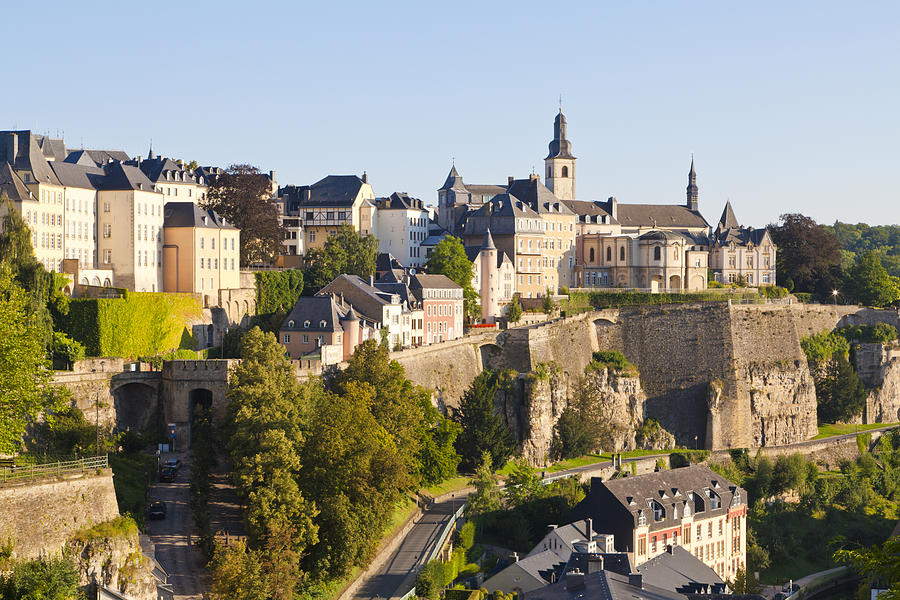 Luxembourg is a landlocked country in Western Europe. It borders Belgium in the north and west, Germany in the east, and France in the south.