Ireland – the greenest isle on earth

Ireland is known as the emerald isle and is the third largest island in Europe. Situated in the north-western corner of Europe, it is a neighbour to England, but has been divided into two since 1921 when The Republic of Ireland (about five-sixths of the island) gained its independence after many turbulent years, leaving Northern Ireland to remain under Great Britain. As a travel destination, it has plenty to offer: a mild climate (the reason why it is so green!), stunning coastal stretches, and plenty to see and do. It lives up to all the positive clichés you´ve heard about it…the best golf courses, best oysters, best singers, best pubs, and best touring holidays – and that´s no blarney! Oh and don´t forget the Guinness!

Two great cities, one of the world´s best road trips, 1000 years of history and legends.

Distances are relatively short so why not combine both north and south while you are there as both have so much to offer and each is quite unique. One of the world´s best road trips stretches from Belfast to Londonderry along the Causeway Coastal Route through fishing villages, along cliff tops and through valleys where time has stood still. The Giant´s Causeway and Gobbins Cliff Path, craggy headlands and lighthouses – a landscape that may be familiar to fans of the hugely successful film series “Game of Thrones”. The island was inhabited by Celts 400 years before Christ, before the arrival of the Vikings who were finally repelled in 1014 by King Brian Boru. If history is your thing, you will find it around every corner. Today, both Belfast in the north (Northern Ireland which is British) and Dublin in the south (Republic of Ireland) are buzzing, lively cities on a scale that makes them easy to explore on foot. Belfast´s dazzling Titanic Belfast experience, 9 multimedia galleries that portray the city´s shipbuilding industry on the site where the Titanic herself was built, was voted the World´s Leading Tourist Attraction by World Travel Awards. Dublin, founded by the Vikings 1000 years ago, with its gracious Georgian streets, monuments and Trinity College is a UNESCO City of Literature. Its pubs, filled with laughter, chatter and characters are just as well-known as its bookshops for being the place to unwind after a day spent exploring its literary heritage. 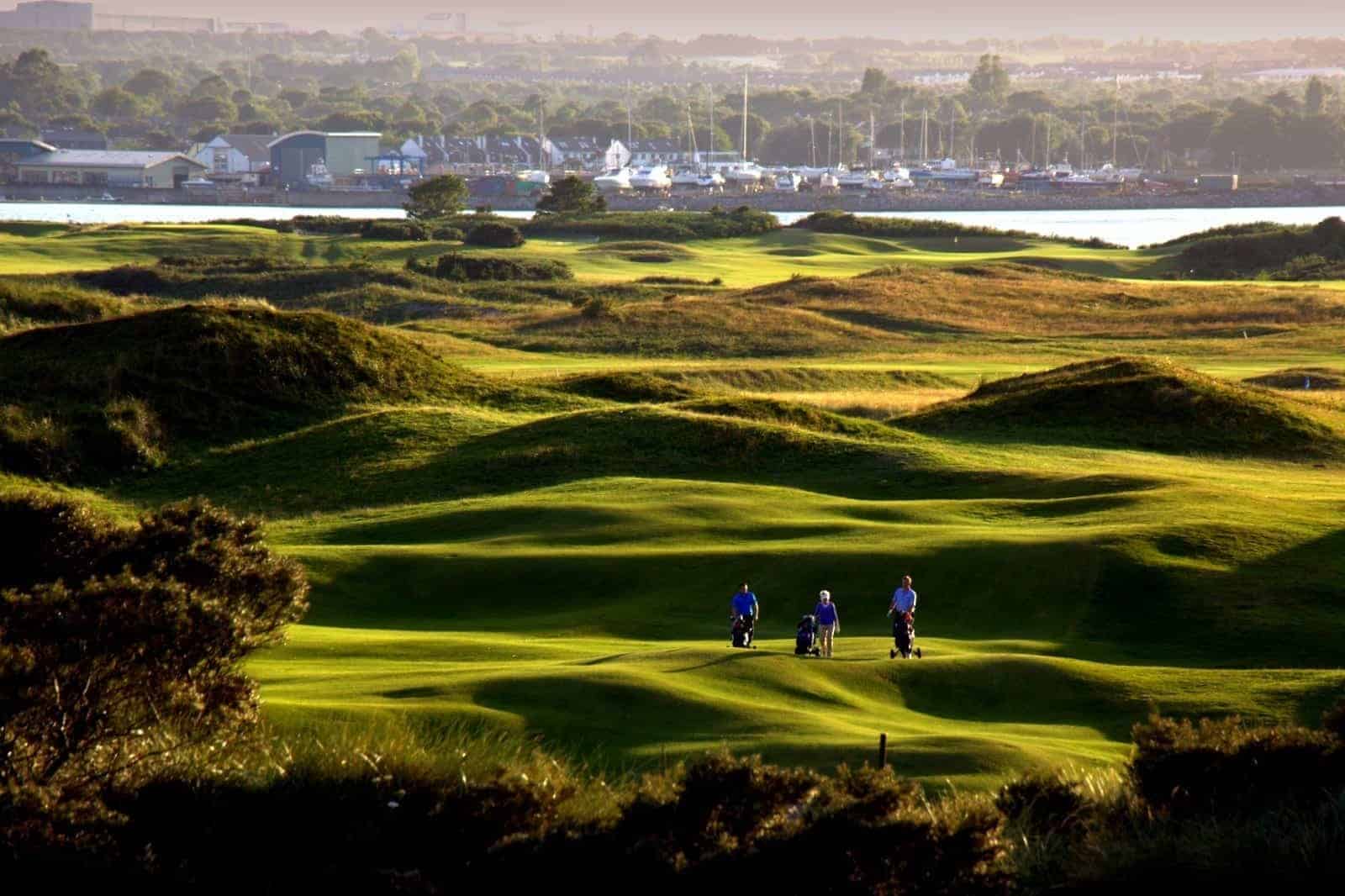 Golf in Ireland, check out the top course + videos. 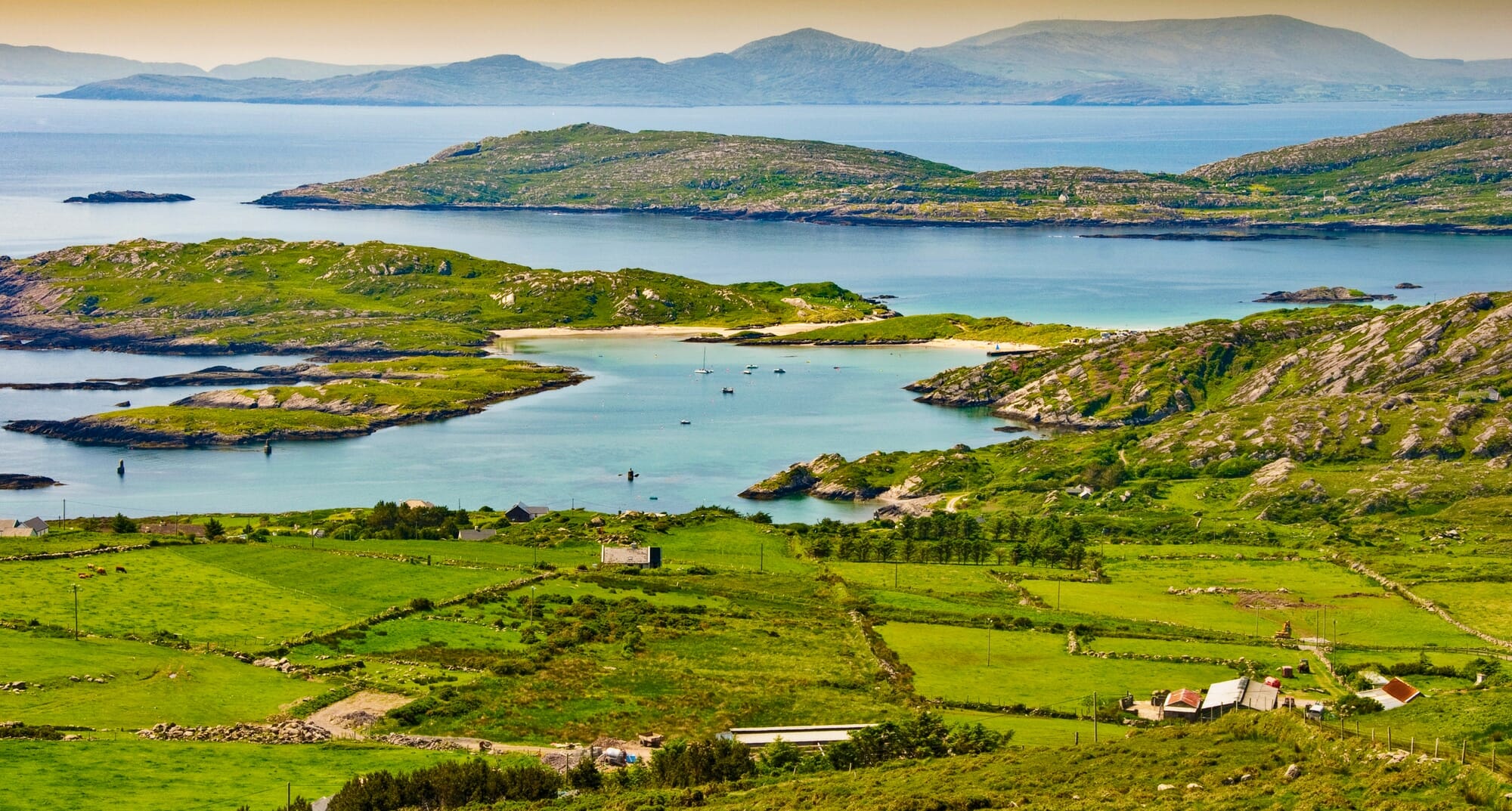 In 2021 traveltalk.dk will feature much more on the country, its history and attractions, pubs, golf, gastronomy, touring routes and travel tips. We will feature an introduction to the 10 best golf courses as well as the K Club just outside Dublin. It is known for its high standards of quality and atmosphere – a destination not to be missed.

See our extensive post for Ireland with many travel ideas

See also the Isle of Man, its charming little neighbor

Why you should visit Ireland

Ireland. Your Ultimate Ireland Travel Guide Visit Ireland for a number of very compelling reasons: Ireland has a rich culture, captivating scenery, and beautiful landscapes perfect for exploration. From the rolling countryside to the rugged coastline, Ireland is full of breathtaking sights to see. This article highlights some of the best attractions and activities in Ireland for you to enjoy. https://youtu.be/nzSoz7cqnJk Also Visit Ireland the national Irish travel guide Ireland is a beautiful country that has everything from rugged coastlines to lush green valleys, from the rolling hills of County Clare to the rugged cliffs of Connemara. It's home...
Golf Breaks Ireland

Golf in Ireland, as green as golf gets Looking for a fantastic place to play golf? Ireland is certainly a place to consider. Ireland golf trips offer a bit of everything for all levels of golfers. Therefore, it doesn't matter if you are looking to relax and play some rounds, or if you want to hone your skills on a championship course, there is something for you in Ireland. Ireland has the most fantastic link golf courses There is possibly not anything more golf relevant than a golf vacation in Ireland. And Ireland is the bonus:  one of the...