Iceland with its spouting geysers, bubbling natural hot pools, thundering waterfalls, majestic glaciers, Northern Lights and windswept expanses of rugged lava fields and volcanic scenery is known as the land of fire and ice. However, it also has rich cultural heritage that dates all the way back to 874 AD when it was settled by Norwegian Chieftain, Ingolfr Arnarson. Many will have heard of the Icelandic sagas. Until the 20th century, Iceland was dependent on fishing and agriculture and was one of the poorest countries in Europe. It gained its independence from Denmark in 1918 and became a republic in 1944. 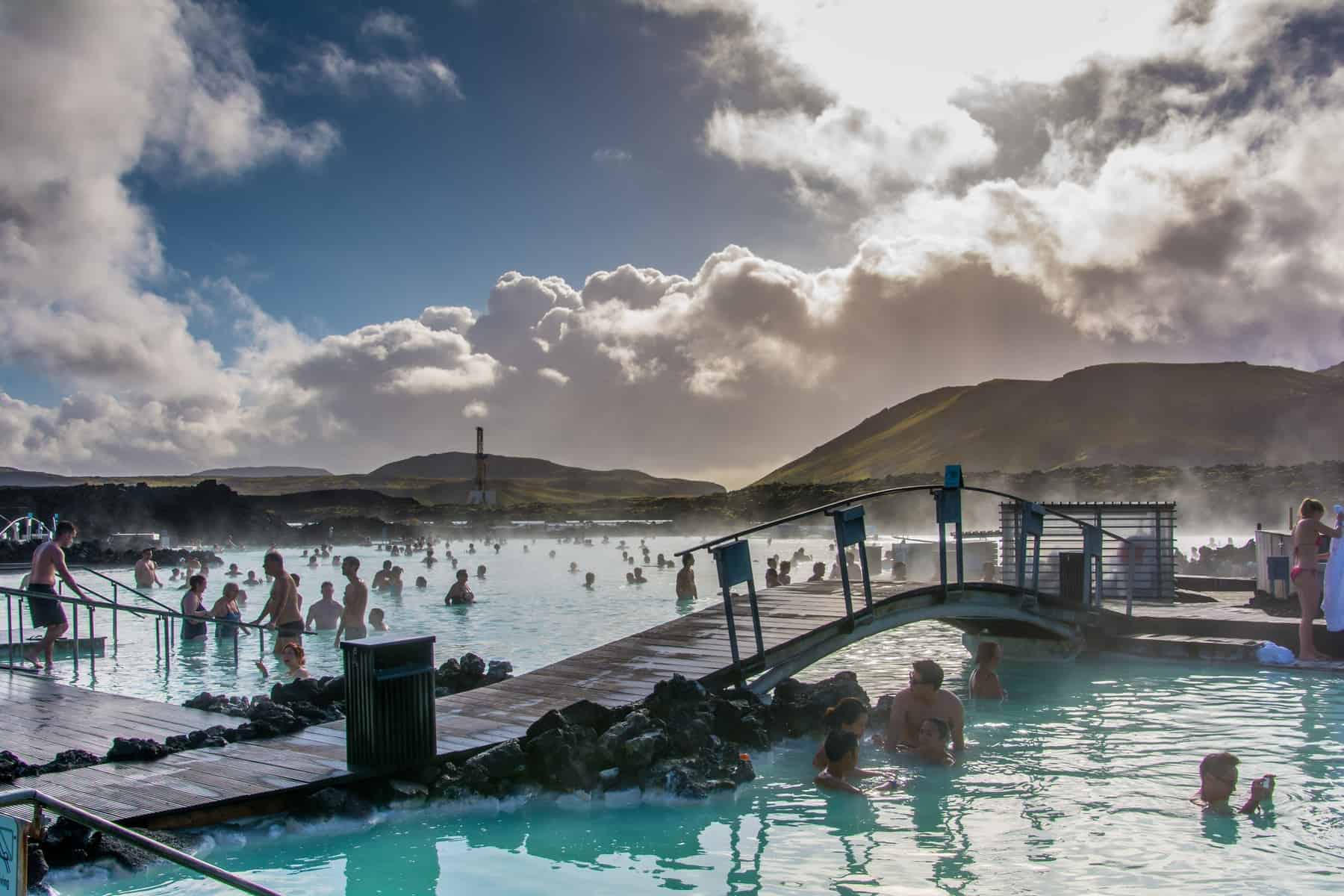 the Blue Lagoon bridge in early morning in Iceland

After the Second World War, industrialization of the fishing industry and the Marshall Plan brought prosperity and it became one of the wealthiest and most developed nations in the world, only for its fortunes to plummet again in the financial crisis in 2008 when its banking system collapsed. Today, it has largely recovered thanks to a booming tourist industry. Now there is no stopping it. Iceland rocks!

From the minute you touch down, you´ll know that you´ve arrived at a very different and unique destination. Located between Europe and North America – what could be described as nothing more than a few volcanic cliffs with a glacier at the top, volcanoes and black fields of volcanic stone – Iceland has managed to develop a culture that incorporates both European and North American traits – and yet remains unique.

Even though travel to Iceland is most popular during the summer months, the other seasons are catching up fast. Come to Iceland in the winter for a truly magical experience.

There is something special about Reykjavik – a mixture of small town and capital city that gives it a relaxed atmosphere with a buzz of its own! Even though the combined population of Reykjavik and the surrounding area is only around 180,000 people in total, Icelanders think big and are extremely innovative when it comes to welcoming guests to their country and developing tourism in general. You need to experience it for yourself! 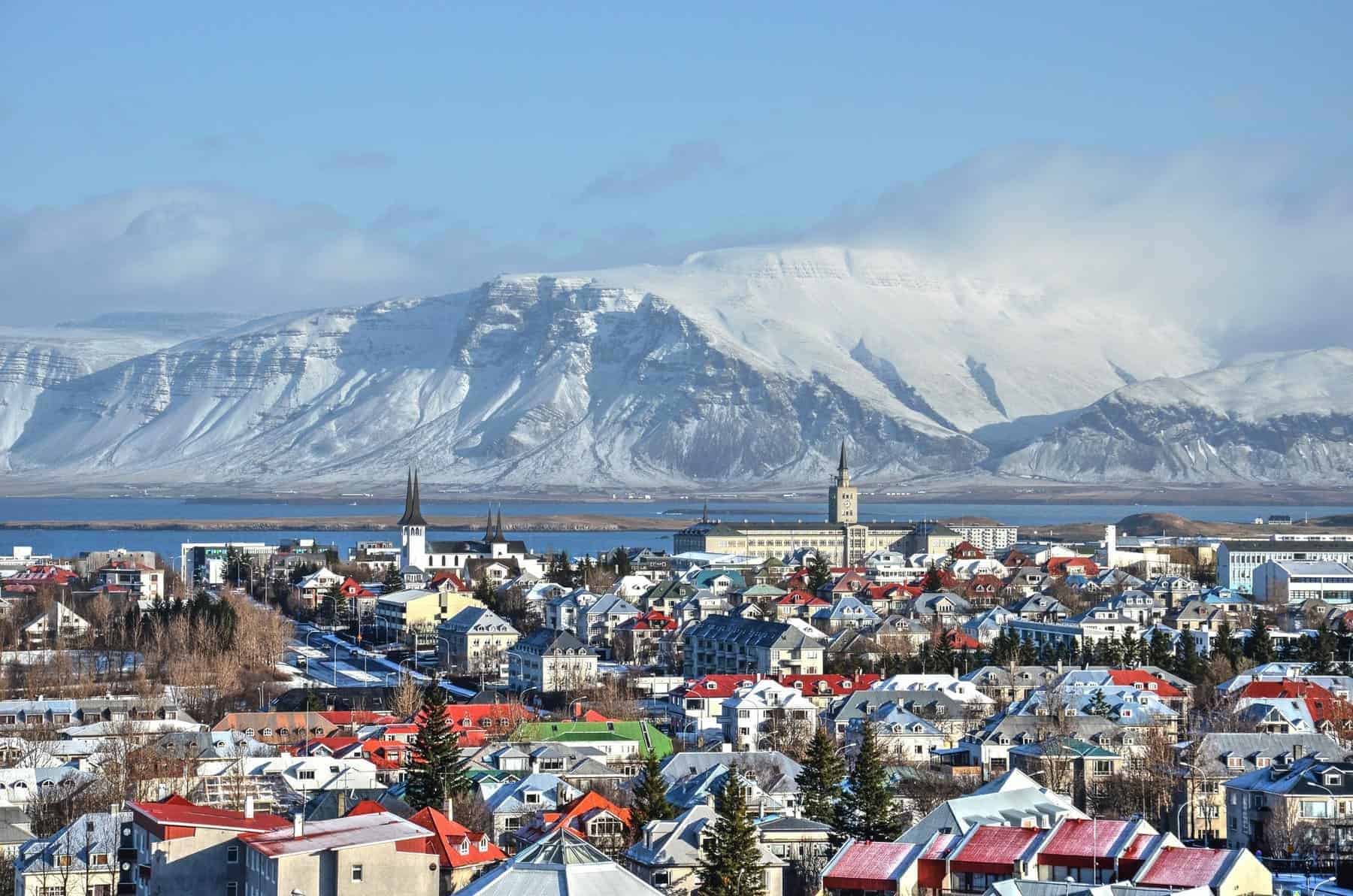 Reykjavik, Iceland, Colorful roofs and the ocean and mountains

Iceland is a Nordic island country situated where the North Atlantic meets the Arctic Ocean. Despite its location near the Arctic Circle, its temperate climate is warmed by the Gulf Stream. The country has 331,310 inhabitants and covers an area of 103,000 sq. km, which makes it the most sparsely populated country in Europe.