Greenland is a gigantic island and part of the Danish Kingdom and it is the world’s largest island. (Australia counts as a continent.)

Geographically, the great land lies in the North Atlantic and in the Arctic. Most of the giant island is covered with snow and ice.

The 56,000 people population is found predominantly along with the coasts of Southern Greenland. The very northern position leads to darkness throughout the winter, day and night, once in a while you see the famous Northern Lights and of course everybody looks forward to the the euphoria creating midnight sun during summertime. 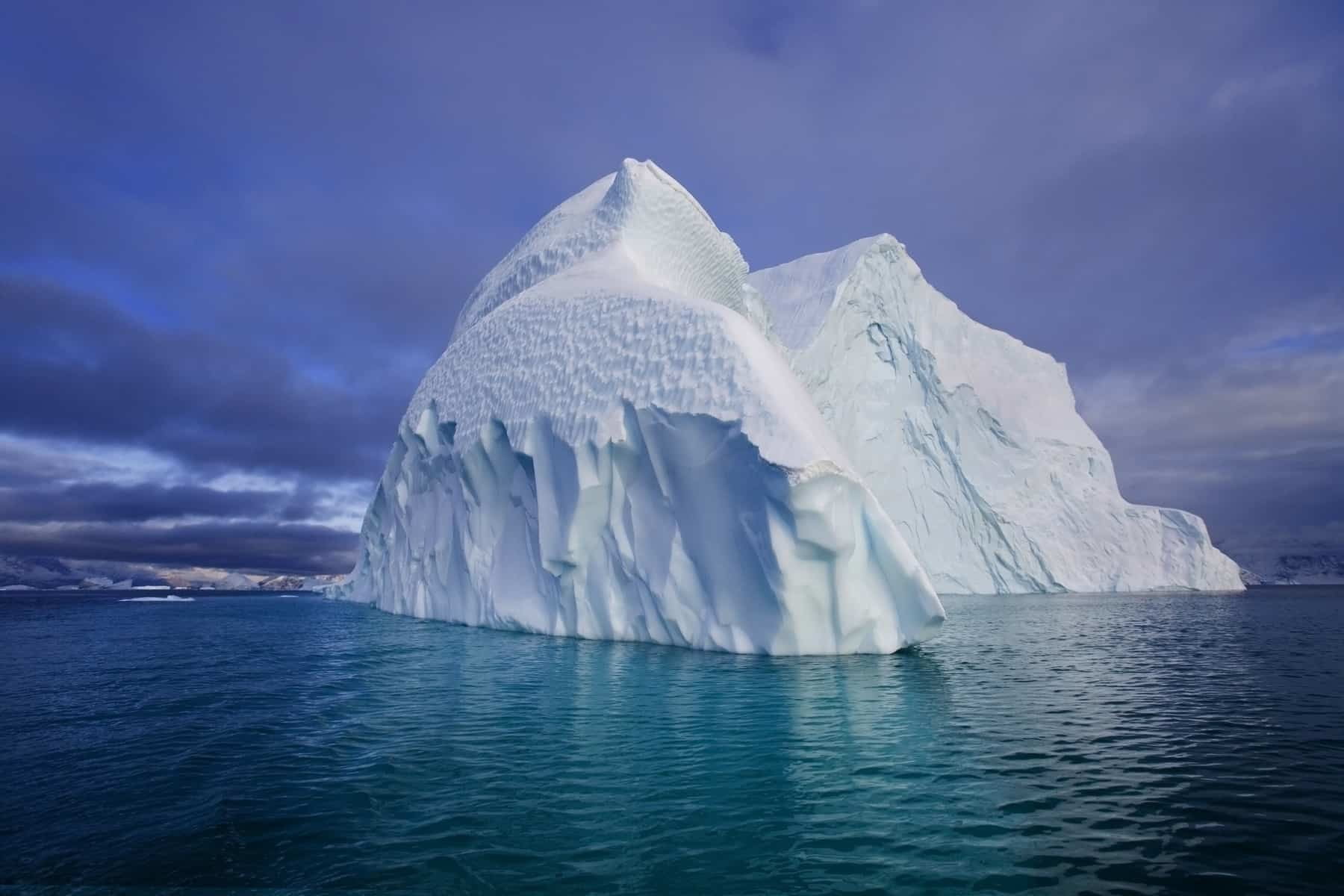 Iceberg in  in Franz Joseph Fjord

Greenland as a travel destination

Contrary to popular belief, the country can be visited year-round, but a chosen trip must be to see the ice cap – in the summer, which typically lasts until September.
The journey that gives you unforgettable experiences at the edge of the ice cap. The place is Kangerlussuaq, only 4.5 hours flight from Denmark, a former US base and now the gateway to the country from the air. The village is just 25 km from the fantastic Inland Ice, which covers over 80% of the island.

The area is known for its stable climate with dry air, frosty winter days, and fantastic scenery. It is a huge experience on an extended weekend in Greenland. The experiences vary with the seasons, but the ice sheet can be experienced all year round.

The size of Greenland and why to go there

Greenland´s Travel Service has the largest range of travel services.

Biggest islands in the world, not counting Australia. The biggest islands in the world? You will find them on all continents and a number of countries. The reason Australia does not count is that it is so big, it is considered to be a continent (Could it not be both?). Otherwise, Australia would qualify easily as the biggest island in this world of ours. When you look at this list, you may find some countries, major islands belong to, you thought were rather small, like Denmark, but counting Greenland, in this case correctly, makes Denmark a much bigger country,...