Greece, an abundance of beautiful islands

Greece has been a favourite among world travelers for many, many years, and no wonder. Its climate, the beauty of its light and landscapes, the unique atmosphere of its islands, and the warmth of its people, make it hard to beat as a destination. Very little can compare to fresh fish and chilled retsina on a warm summer evening at a waterside tavern on a tiny Greek island. Nothing is more relaxing than this. In these simple surroundings, you can leave all your problems behind, let go of your stress for awhile and return home refreshed again. There is a wealth of islands to choose from and each offers something special and unique. Below, you´ll find just a selection of the more visited ones. But there are many more gems to explore if island-hopping is your thing.

Greece is, of course, the cradle of European civilisation ­– and the home of democracy.  Many of the world´s greatest contributions to art and architecture, literature, theatre, mathematics and physics originated in Greece. It has it all. Even the name”Europe” originated here in Greece. Read more here.

Today, Greece is making a recovery from the huge economic crisis it found itself in a few years ago and the country is winning back its status as one of the most visited countries in Europe. More than 25 million tourists visit Greece annually to enjoy a vacation filled with guaranteed sun, and an abundance of delicious Mediterranean dishes, accompanied perhaps by a delicate white or robust red wine from the one of the local island wineries. Oh, and let us not forget a glass or two of one of the many varieties of ouzo the Greeks are so fond of, often with an accompanying plate of mezes, or sample a glass of the “7 star” Metaxa brandy. Greece is all about relaxing and letting things happen at their own tempo. Don´t forget to drink plenty of water as the combination of heat and Greek wine can be somewhat dehydrating.

Remember to book your ticket on the ferries well in advance if you are island hopping from one to another, as they are extremely busy in the high season. The Greeks themselves vacation in August and many escape from the heat of Athens to the islands during this month, or return home from abroad. Melbourne has the second largest Greek population in the world after Greece and a surprising number do come home during this time. However, departures are frequent between the main islands and to/from Piraeus and connections are often via high speed catamarans.  Arrive an hour prior to departure in order not to be disappointed. If you are driving, the traffic is a good deal more chaotic and hazardous than in many places in Europe. Remember to pack mosquito repellent and at least some funds in cash as the exchange rate is extremely favorable these days, and cash payments will often be rewarded with a small discount.

Now you are well-prepared to travel to any one of these Greek destinations or to explore your own discoveries off-the-beaten-track. There are numerous islands to choose from. Let the adventure begin.

A selection of popular Greek mainland and island destinations: 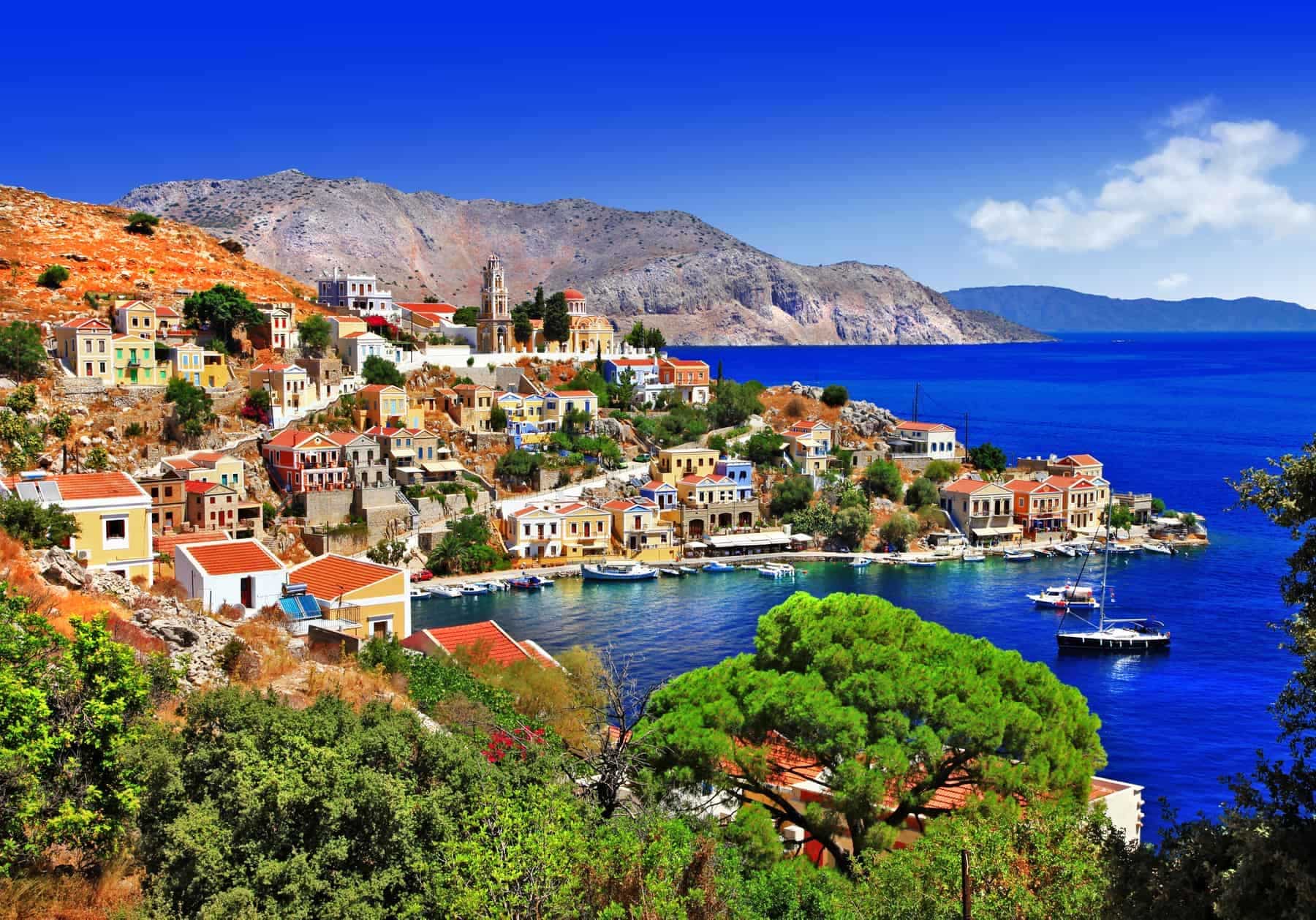 Greece is one of the world´s most ancient civilizations and is located in South-eastern Europe at the tip of the Balkan Peninsula. The country is strategically placed at the crossroads of Europe, Asia and Africa.

From Crete to Santorini, extensive intro

Greek Islands from Crete to Santorini Very few countries in the world have such varied landscapes, natives as well educated and a thriving culture as Greece. Greece is affectionately known as the Country of the Islands and also as the land of beautiful people. It is true that the islands of Greece along with their people are beautiful, vibrant, elegant and also contemporary. In essence, Greece combines class with mass. Each year, the Greek islands experience many visits, and people usually return with a bag full of memories captured on their cameras or mobile phones. Greece is a land where many…

Bula Bula Fiji Fiji Adventures will last in your memory for a very long time: When I landed back home well over a month ago, the first sign that I was home from Fiji was that there were no cheerful guitar players…
Austria Food and Wine

The smallest countries in Africa

The smallest countries in Africa – you may never have heard of. The second-largest continent in the world, Africa, has 54 sovereign countries. The continent occupies a total area of 30.3 million square km accounting for 20.4% of the world’s land area….
Caribbean Sailing vacation

The Faroe Islands, you have never seen anything like it