Russia as it is, is not on a list of countries to visit. We hope to see you back soon as a member of a peaceful world to travel to.

The largest country in the world, Russia spans several continents – all the way from Eastern Europe to Asia. Some 33 million travellers visit Russia from other countries every year as tourists. This makes it the ninth largest tourist destination in the world in terms of the number of tourists.

So swap your glasses and give them a polish as we take a look at Russia from a tourist´s point of view instead of a political standpoint, which is often all we see via the media. The history of this mighty country is rich indeed – and has many exciting attractions that date from its turbulent past right up to present day, modern Russia. The largest draw in 2018 was undoubtedly the World Football Championships held in Moscow. 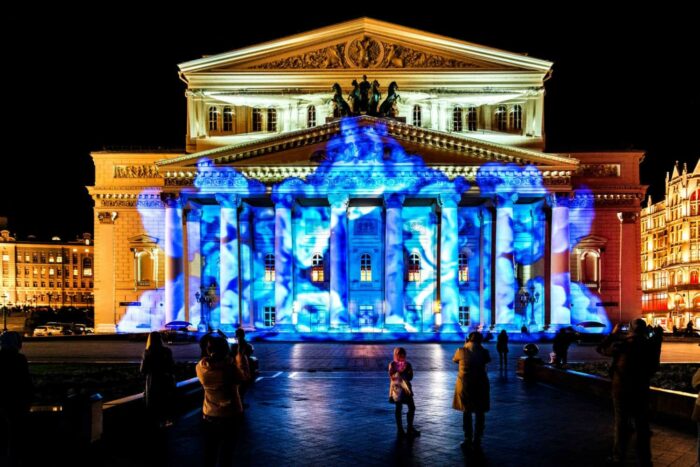 With its 17,075,200 km², Russia is the largest landmass in the world, and covers more than one eighth of all the populated land on earth. In terms of population, the country has the ninth largest population in the world, with over 144 million inhabitants at the end of March 2016. The western European regions are much more heavily populated and urbanized than the eastern part; around 77% of the population live in so-called European Russia.  The country´s capital is Moscow, one of the largest cities in the world; a metropolis with 12 million inhabitants living within the city boundaries and a further 17 million living in the surrounding suburbs. Other large cities are St. Petersburg, Novosibirsk, Yekaterinburg, Novgorod and Kasan.Stretching across the whole of Northern Asia and much of Eastern Europe, Russia spans eleven time zones and encompasses a broad range of geographic topographies and types of landscape. From the northwest to the southeast, Russia shares its borders with Norway, Finland, the Ukraine, Georgia, Azerbaijan, Kazakhstan, China, Mongolia and North Korea. The country shares its waters with Japan at the Sea of Okhotsk, and the American state of Alaska at the Bering Strait. Still with me? You´ll be examined on this later!

Russia offers many options for those seeking a unique experience

There are many options you can choose from to travel to Russia, and onwards within Russia from St. Petersburg to Novgorod.
You can enjoy a weekend in St. Petersburg, be in Moscow in under 2.5 hours if you make it a side trip from Scandinavia, take a once in a lifetime trip on the Trans-Siberian railway, or even arrive by riverboat.