With just 11 million inhabitants, you might think it would be easy to overlook, Belgium as a travel destination. It´s 30,000 sq. km. may not take up much space on the map of the world, but don´t be fooled by its size. Although it is one of Europe´s smallest countries, it is home to 35 UNESCO World Heritage sites and, in addition to Brussels, has a number of lovely, small cities to explore such as Ghent, Bruges and Mons, which was nominated European Capital of Cultural in 2015. 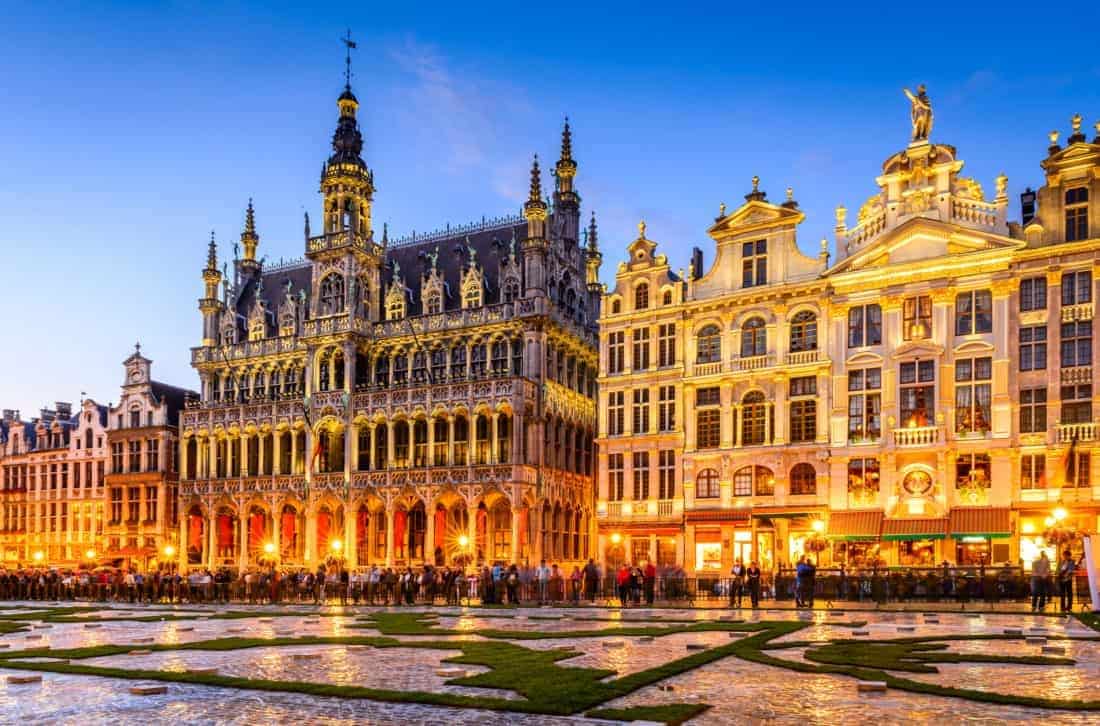 Belgium has more than 650 types of beer!

Belgium may be a small country, but it certainly knows how to quench your thirst! Treat yourself to a beer-tasting experience like nothing you´ve ever experienced before with more than 650 different brews to choose from, and don´t forget to sample some of the world´s finest chocolate while you are there. Oh, and did we mention the mouth-watering crispy French fries (surprisingly, the perfect accompaniment to steamed mussels or”moules et frites” – another wonderful Belgian invention!). Although we call them French fries, this method of preparation actually originated here long before the French began to deep fry their potatoes!

A visit to Mons is a must!

Just 65 km from Brussels is Mons, a former European capital of culture. With its ancient architecture, hidden squares and romantic, narrow, winding streets who could fail to be captivated by this gem of a city. And there are many others to explore: Charleroi – a joy for museum- lovers with everything from great artworks to photos and glass-making. Spare a little time for Durbuy – famed for being one of the smallest towns in the world. Fall in love with the beautiful Topiary Park, another form of art, with its wonderful “plant decorations” and green sculptures. And last but not least, don´t miss Brussels. This city, which houses the headquarters of the EU Commission and NATO, among others, has gradually been solidifying its position as a major European city destination worth visiting in recent years. Among the city´s many attractions are the atmospheric Place du Grand Sablon square, the ruins of the 12th C Coudenberg Palace, once one of the most sumptuous royal residences in Europe and now an archaeological site, and the Atomium – an extraordinary structure that was built for the World Exposition in 1958 and is the only one of its kind in the world – something halfway between sculpture and architecture – a relic of the past with a futuristic look. 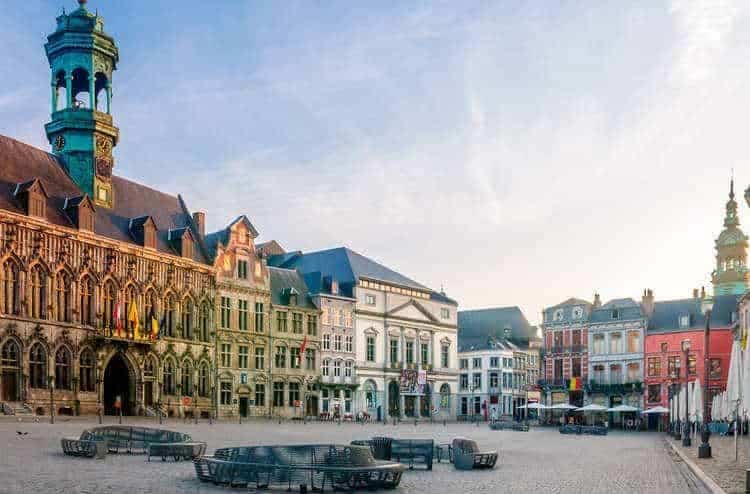 Compelling reasons to go to Brussels in Belgium on vacation Let´s dig right in, we are in Brussels, the unofficial capital of the European Union, where  Savoir Vivre is in sharp contention with Paris. Officially Brussels is the capital of a number of Belgium municipalities, and unofficially more or less of the EU. Belgium, as  seen from a Bruxelles perspective Brussels in Belgium symbolizes for many visitors mostly EU, as the EU’s “capital”, and as the bureaucrats’  center of power. You may be critical of this fact or not. That is politics.  But the city is much more. Here are a few…

Bintan Island. The new tropical destination 45 min. from Singapore Bintan Island is the new hot spot in Indonesia and part of the largest Indonesian archipelago, Riau Archipelago. Incredibly Bintan has not appeared on the tourism radar before, but now there are…
Family Vacation

Golf breaks in Scotland, is it not the most authentic golfing experience? Golf in Scotland is the most “back to the roots” golf vacation concept you can ever imagine. Scotland is the DNA of golf and the place where it all began….
Austria Ski vacation

Ischgl in Austria, a weekend asking for more Ischgl is easy to reach from most of Europe: For us, it was only a few fly-flights with service-like Austrian Airlines. Flying with scheduled flights, good legroom and a glass of juice, wine (yes)…
England Golf Breaks

Ski resorts in Canada from Whistler to Sun Peaks. Ski resorts and ski vacations in Canada make excellent sense: Canada is the second-largest country in the world and has a lot of impressive ski resorts and amazing snow and skiing. It is…