Countries With More Than 100 million people.

The total population of Earth grows with close to 90 million a year, but which countries have more than 100 million people? 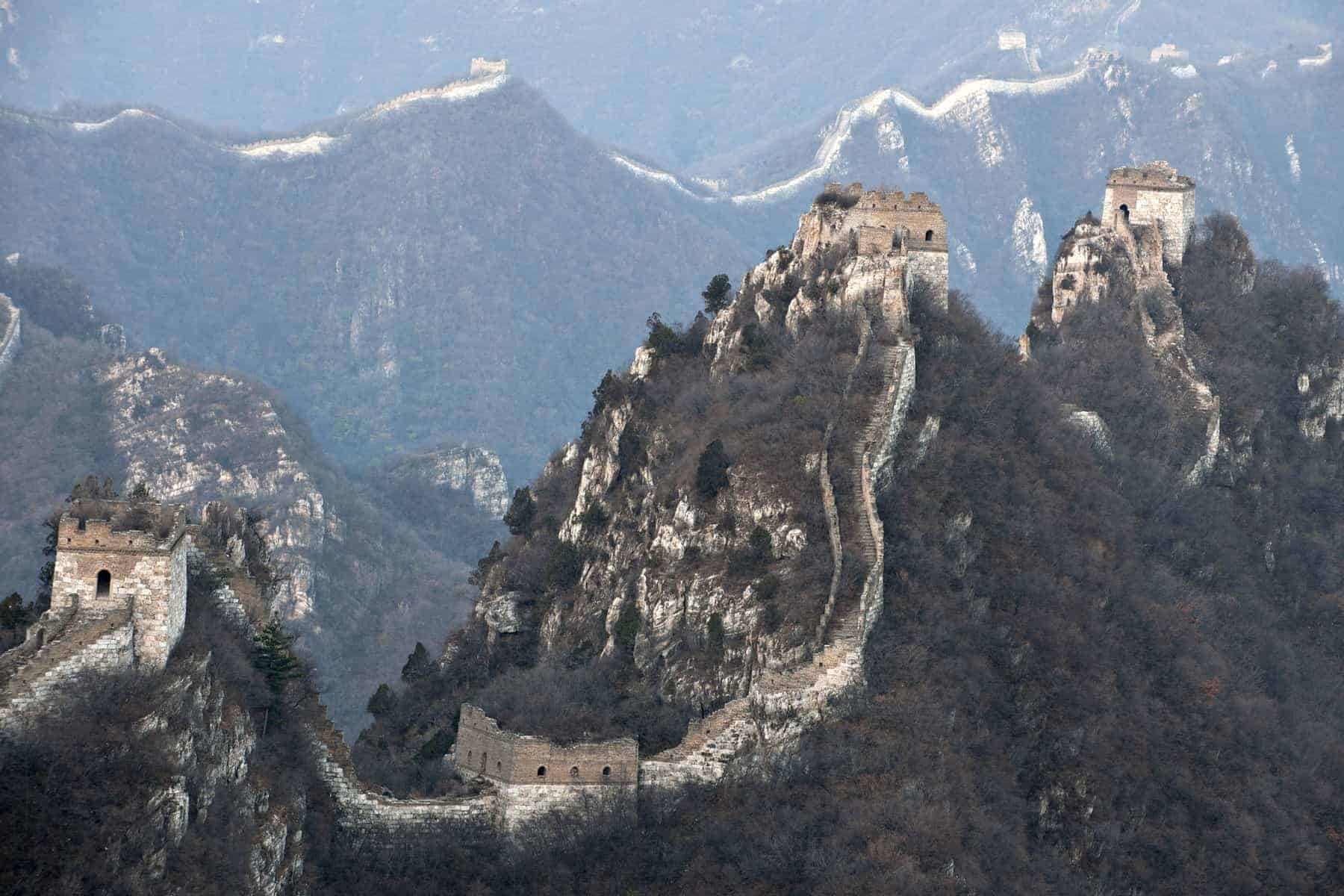 Most of them are also incredible places to visit.

China is a sovereign nation in East Asia that occupies an area of approximately 3,700,000 sq mi. It is the most populated nation globally with a population of approximately 1,409,517,397 as of July 1, 2017. The country has fifty-six ethnic groups with the largest being Han Chinese (91.51% of China’s population). Han Chinese is the biggest ethnic group in the world, and it outnumbers all the other groups in every province except in Xinjiang and Tibet. According to the 2010 census, the population of Han Chinese grew by 66,537,177 people while all the other fifty-five minority groups increased by 7,362,627. 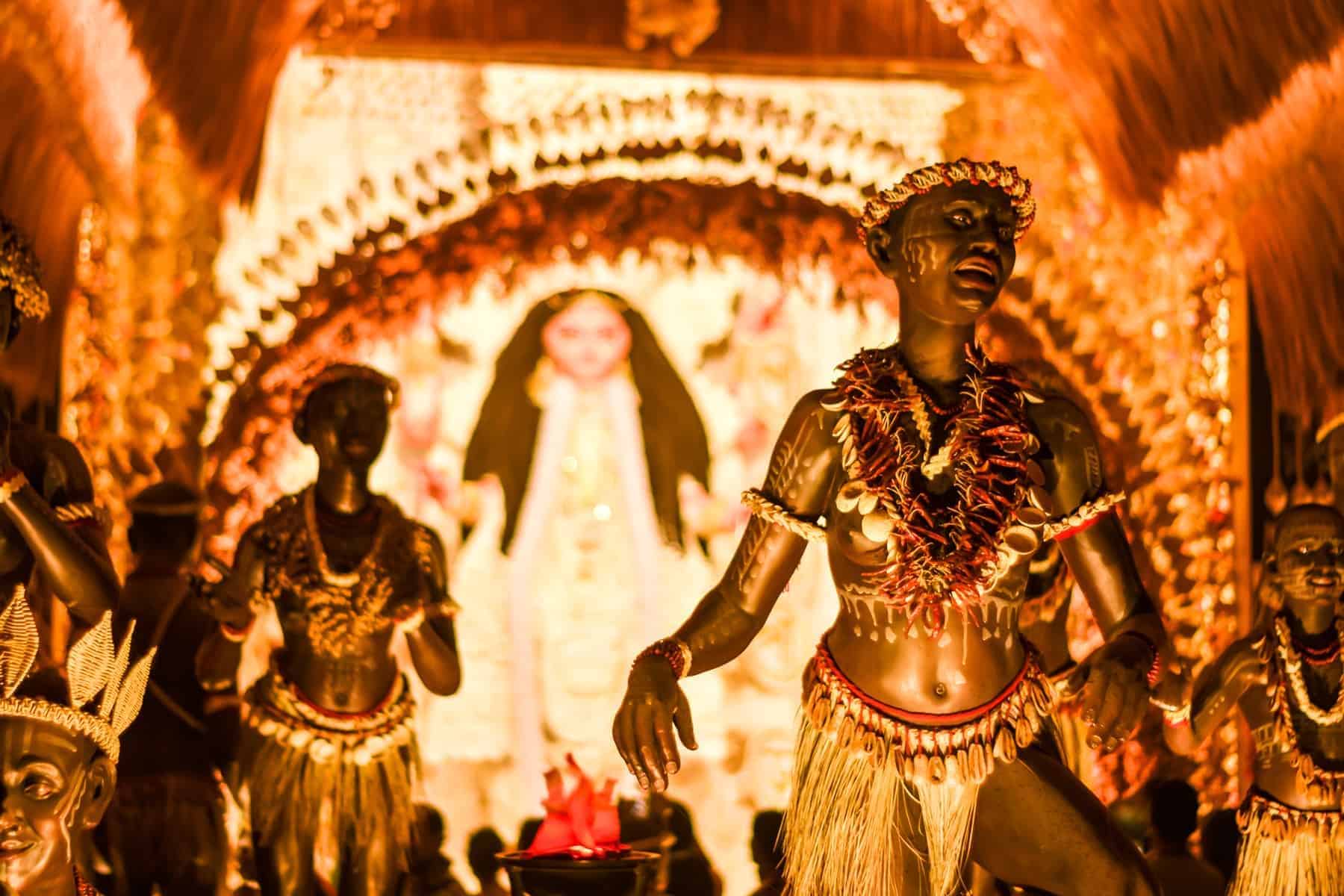 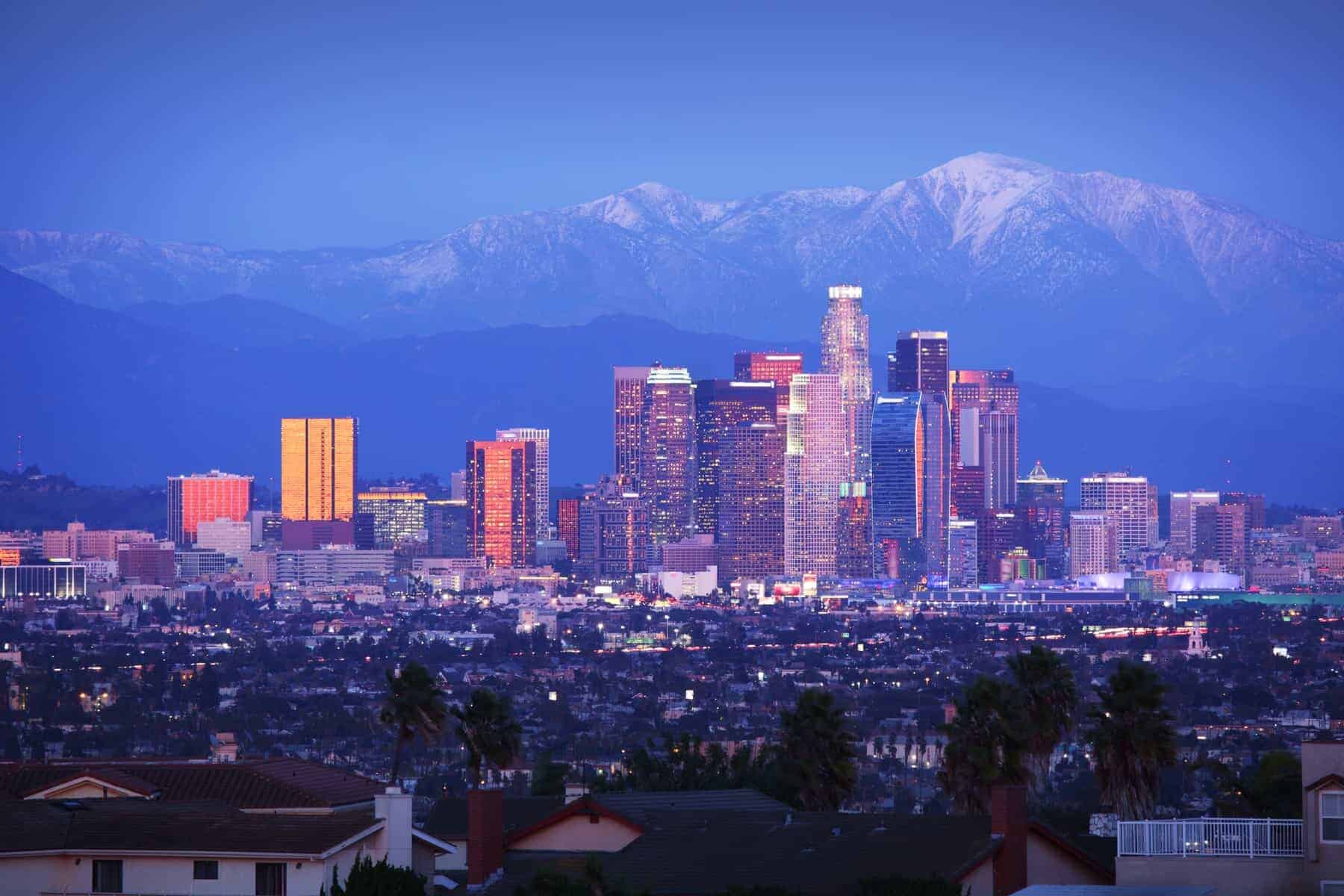 The United States is a centralized republic which is made up of fifty states, five self-governing territories, and a federal district. The United States occupies an area of about 3.8 million sq mi and has a population of 324,459,463 people. It is the third most populous nation in the world with a growth rate of 0.7%. The population of the United States quadrupled during the twentieth century from seventy million in 1900. It is the only major industrialized country where substantial population growths are projected. The most populous state in the nation is California which had an estimated population of 39,536,653 people by July 1, 2017, followed by Texas and Florida.

Indonesia is a sovereign and a transcontinental nation in Southeastern Asia with various territories in Oceania. It’s the largest island nation in the world which has over 13,000 islands and a population of 263,991,379 people. Indonesia is the fourteenth largest nation by size, seventh regarding land and sea area combined and the fourth most populous nation in the world. As per the 2010 census, Indonesia had a population of over 237.6 million with 58% of the people living in Java (the world’s most populous island). The country’s population density is 357 people per square mile which is ranked eighty-eighth globally. Indonesia has a growth rate of 1.1%, and the population is expected to reach 295 million in 2030. 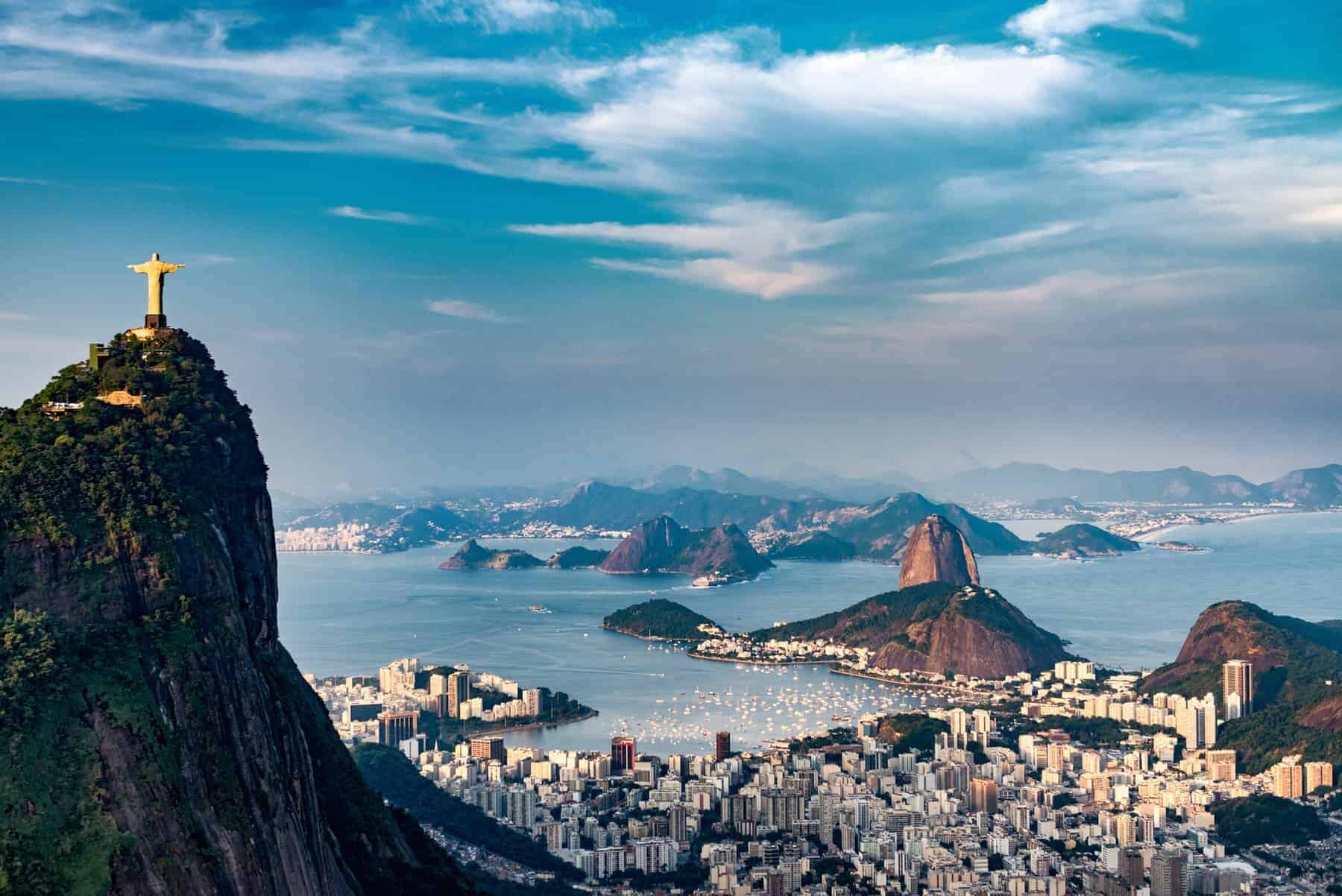 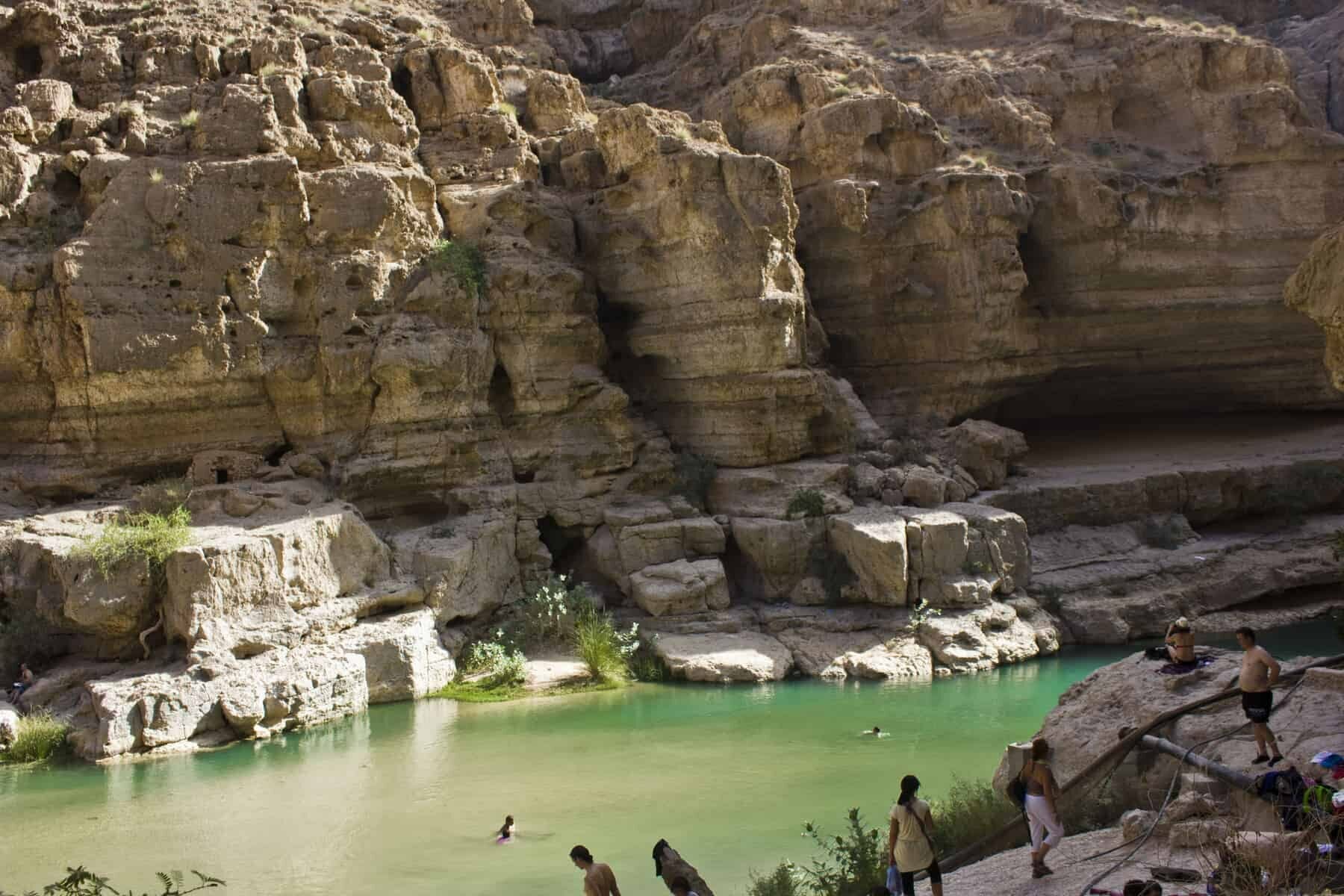 Which Country is Growing the Fastest?

Countries With More Than 100 million People

Biggest cities in the world, they har huge and growing every day!

Fethiye, the amazing city by the sea in Turkey Fethiye is such a fantastic city with its rich texture of all historical, cultural, social heritage and beautiful nature; it has a special space in my heart and in my memories as I also lived there for some period. Actually,...
Thailand Thai Airways

Golf in Thailand: the very best golf courses in Asia

Golf in Thailand scores high Golf in Thailand is popular with golfers worldwide: Many golfers plan their winter holidays near the beautiful and well-groomed Thai golf courses. Here are some good course tips composed of different rankings and based on our own preferences too. But it is guaranteed a...
China City ​​Breaks

Visit Macau, a James Bond-like adventure Macau is an independent part of China since 1997,  with almost the same government system as for Hong Kong. Macau is placed at the very southern coastline of China by the  Pearl River Delta and only a 1 hours boat trip from Hong...