The Chinese 2022 Winter Olympics, officially called the XXIV Olympic Winter Games is the international winter multi-sport event taking place in Beijing, China, with some events in Yanqing and Chongli. The games officially opened on 4 February with preliminary events beginning on 2 February. 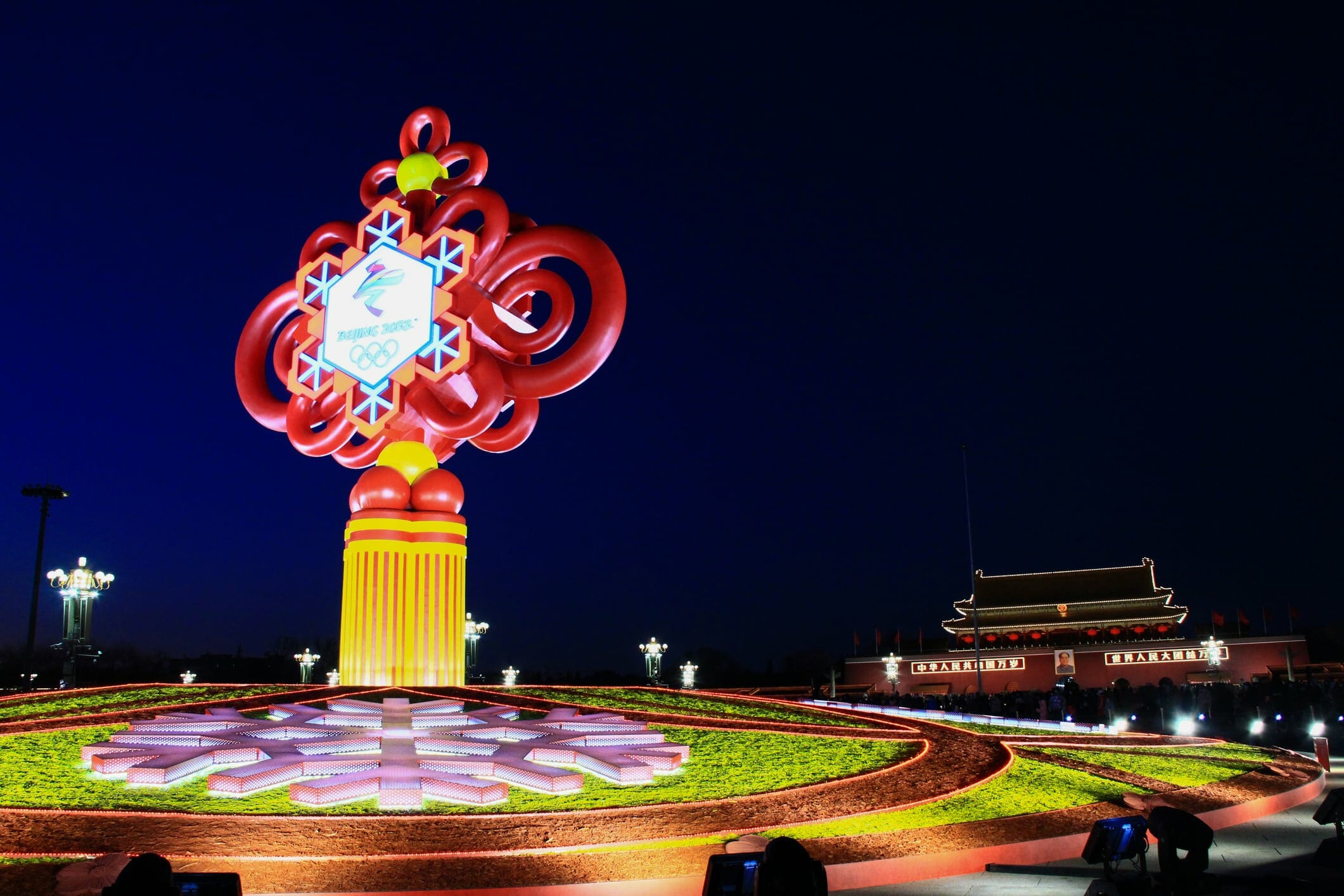 The story behind the latest winter Olympics

The Winter Olympics take place from 4 February to 20 February, with about 3,000 athletes competing in 109 different events.

The Winter Paralympics run from 4 March to 13 March, with about 750 competitors across 78 events.

China’s government and businesses are spending $3.9bn (£2.95bn) on the Games, which are taking place in and around Beijing:

Because of Covid19, competitors and officials are in secure “bubbles” and no spectator tickets have been sold to the public.

Which countries are boycotting the Olympics?

The US, UK and Canada declared a diplomatic boycott, along with India, Australia, Lithuania, Kosovo, Belgium, Denmark and Estonia.

They have all sent athletes, but no ministers or officials are attending.

France on the other hand has been against a boycott. President Macron has said: “I don’t think we should politicise these topics, especially if it is to take steps that are insignificant and symbolic.” 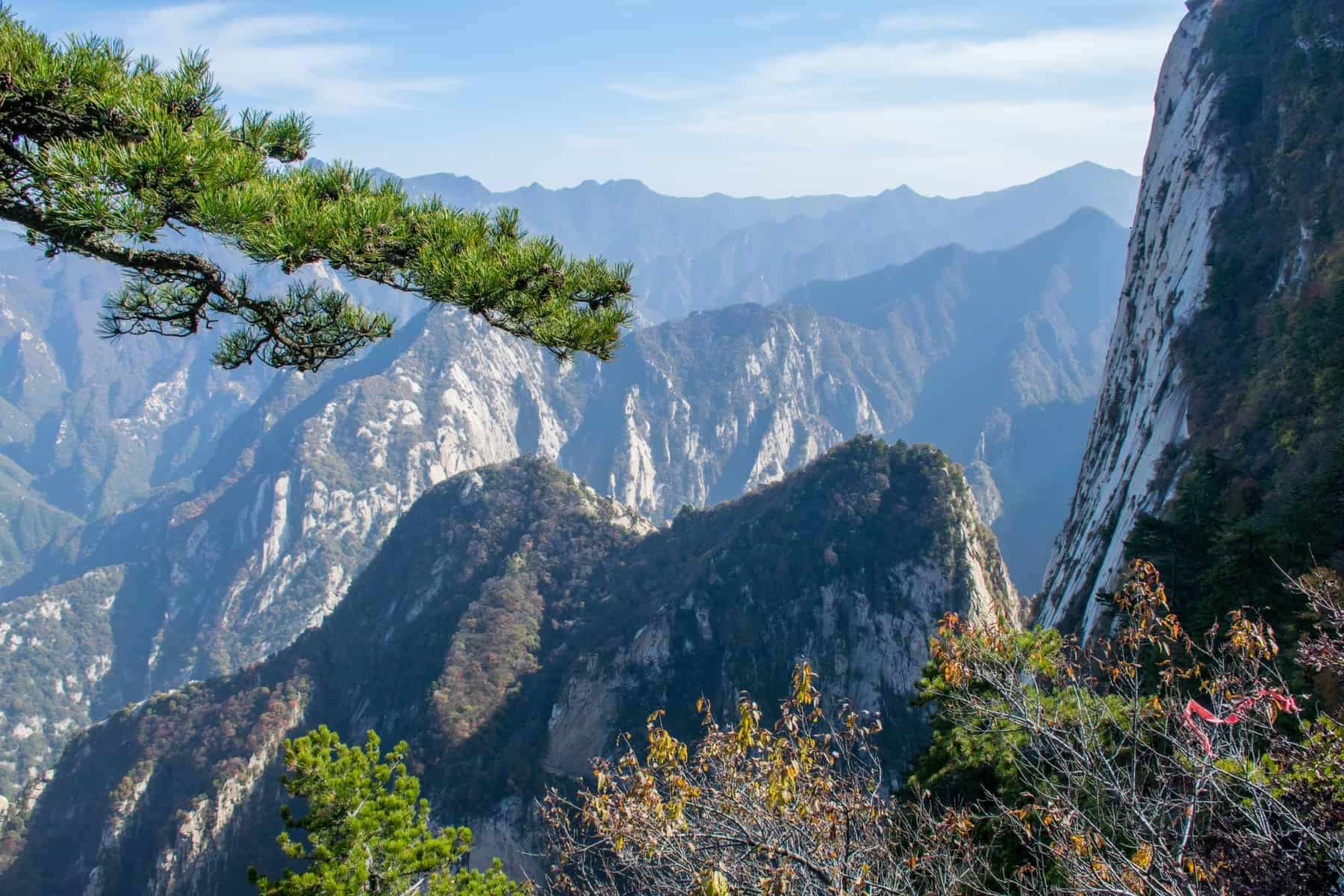 What to see in China

China is an enormous country with different time zones, climate, culture and nature. Here are some appetizers. 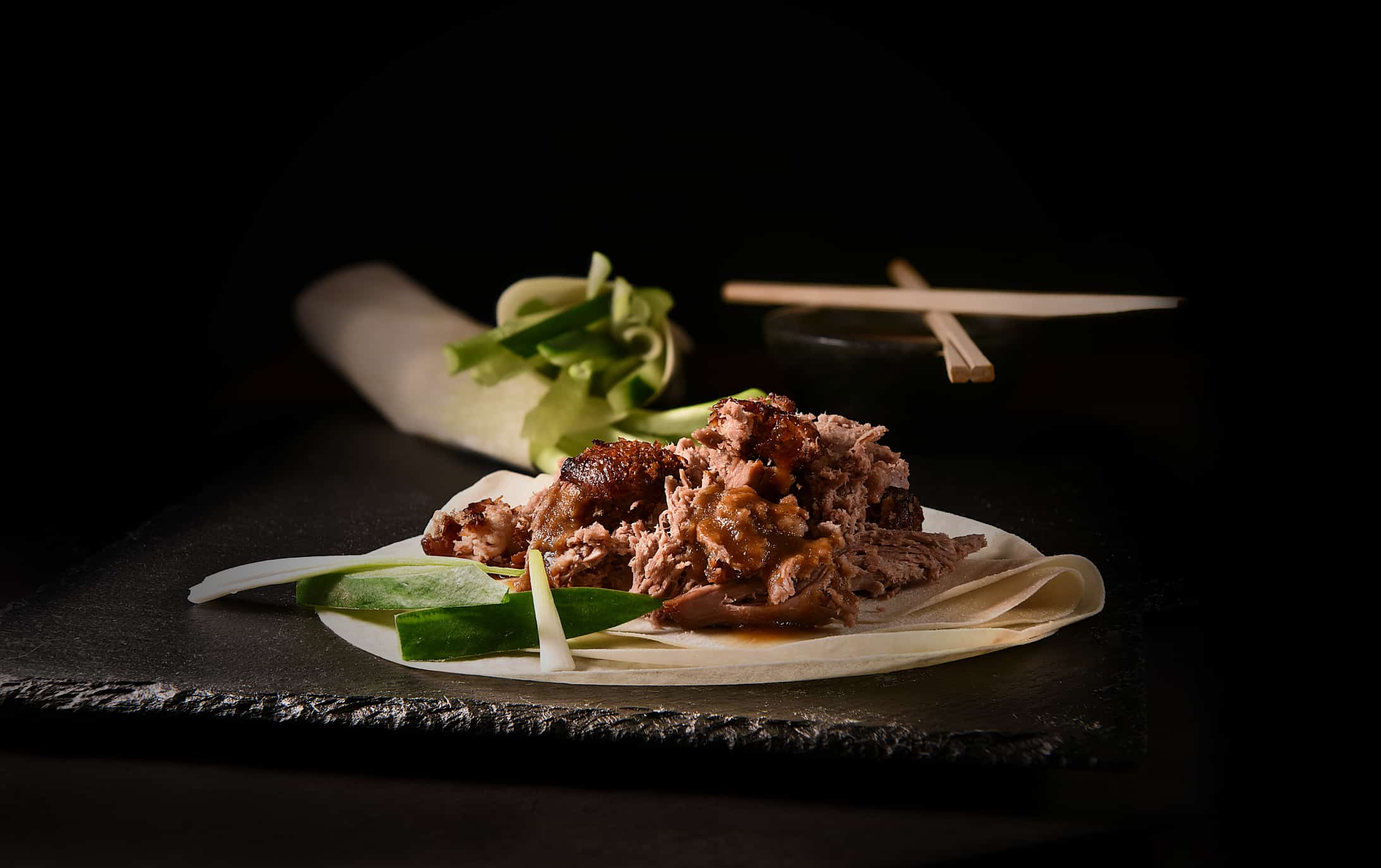 Traveltalk on Facebook in English is now a fact Traveltalk on Facebook is an integrated part of our being in touch with the world. Now since we have opened the English version of the travel portal, specifically targetting English speaking travel interests, we added this new facebook page: Facebook for...
Travel Bulgaria

Sunny Beach in Bulgaria, they got the name right

Vacation in Sunny Beach, Bulgaria Sunny Beach is a beautiful resort town located on the Black Sea coast of Bulgaria. 27 degrees Celsius and white beaches the whole season. With its sandy beaches, clear waters, and lively atmosphere. This is the perfect place to relax and enjoy a sunny...
Finland Travel

Travel to Finland, the Nordic country with an adventure DNA

Travel to Finland, holidays & Best places to visit in Finland Travel to Finland and meet a beautiful Nordic country that is known as the birthplace of sauna culture and the home of Santa Claus. Also greet a magnificent nature and perhaps the world´s best gin...
Travel Food and Wine

What to see in Sardegna Sardegna, also known as Sardinia is an island off the coast of Italy in the Mediterranean Sea. The island is home to many different resorts, towns, and cities, all with their own unique Sardinian flair. From the beautiful beaches to the stunning mountains, there...
Travel