Food and wine trips around the world

British Food, from then to now

British food culture? Frankly, years ago, it was not something to brag about seen from overseas. Now British food has reached an impressive level of creativity, local identity, and reinvention of old ways to do things in a new interpretation. It is inspiring indeed. Brexit or not, we will be there to sample and enjoy British cuisine!

Years ago, British food was honestly nothing to be wildly enthusiastic about, but today England’s food culture is rapidly evolving and worth a journey in itself. Michelin-starred restaurants, high-quality cooking schools, and farmer’s markets show up in large numbers. There are also food festivals, gastropubs, Slow Food UK and – yes – fish and chips. They all contribute to Britain’s growing reputation as a destination for food lovers. England’s food culture is top-notch. The many different regions of Britain are regaining their traditional local cuisine and offering them a newfound pride, and the influence of Britain’s various ethnic backgrounds is reflected in the wide range of cuisines on offer. 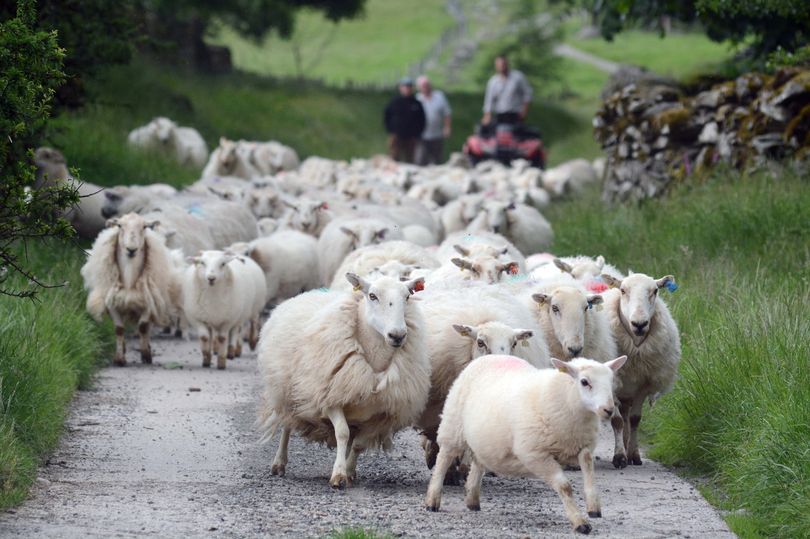 48 regional foods with protected food-fire regional foods across the UK now have the status of protected food names. They include Welsh Lamb, Melton Mowbray pies, Kentish Ale Cornish lumpy cream and Whitstable oysters. There are now dozens of Michelin-starred restaurants in Britain, like the famous The Fat Duck, thanks to its many new creative chefs. And the great British pub – an institution – is now gaining recognition for its food offerings, with The Hand and Flowers in Marlow as the first pub to be awarded two Michelin stars. You England’s food culture has moved a league up.

Ethnic food for all the senses is an important part of the British food scene.

English food culture also offers a varied selection of ethnic foods where you get value for money. You can find an Indian curry house and a Chinese restaurant or take-away on most major streets. Thai and Turkish, Greek and Vietnamese, Italian, Spanish, Jamaican and Peruvian food can all be found in the UK. It’s not just about low-cost food, there are also Chinese, Indian and Peruvian Michelin-starred restaurants. 470 vineyards and no less than 1000 breweries draw the picture. There are more than 470 commercial vineyards in England and Wales. That is a surprising number to most Europeans. Are you into Gin and Tonic then The feathers in Oxfordshire is for you: 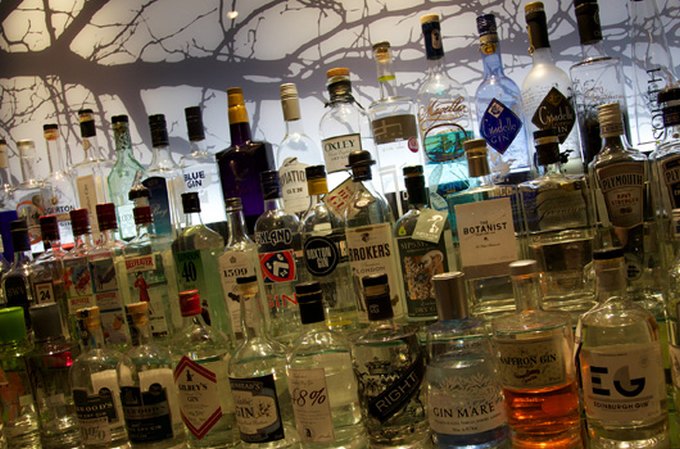 The world’s largest gin collection, at The Feathers Hotel in Oxfordshire, cheers

Whisky and gin for connoisseurs

Britain is the largest exporter of gin in the world and London Gin is recognized by the EU as a Special Quality Beverage. The Feathers hotel in Oxfordshire has more than 400 different gins and is the official world record. Whiskey includes 70% of the entire Scottish food and beverage industry. More than 40 distilleries and visitor centers are open to visitors. It is possible to follow what is known as the Malt Whiskey Trail and visit distilleries in the Highlands.

What to see in Rome? Rome is a city with a rich history that can be seen in its many ancient well-maintained historic buildings and ruins. If you're visiting Rome for the first time, here are some of the must-see sights! So if you are a first-timer in Rome...
Travel Adventure Travel

Visit Porto in Portugal on the coast of the Atlantic Ocean Travel to Porto is to visit Portugal's second city, Porto and authentic Portugal. It is a fantastic way to experience the country's culture and history. Also the enormous momentum since EU membership, but also an important sense of...
Portugal City ​​Breaks

Travel to Portugal and the travel tips you need Travel to Portugal the arguably friendliest country in Europe, a sunny place with amazing historic towns and a blinding white sandy yet dramatic rocky coastline, a wine cellar to sample wine from Porto second largest city in...
France Food and Wine