South Korea is a country in Southeast Asia with a long, interesting history and hospitable culture.

North Korea is, as you probably know, is the only neighbouring country. The country is situated on in the southern part of the Korean peninsula between the Sea of Japan and the Yellow Sea.

This is a country that is undergoing rapid growth and is certainly a destination that is worth visiting. The country is ethnically homogeneous, and there is only one language spoken, although gradually immigrants are introducing a touch of multi-culturism to it in small doses. It is an ancient country with an ancient culture. There are also other nations represented in this friendly country, among others a Chinese minority, but they have mainly come to work on a temporary basis, and relatively few settle here permanently. The people of South Korea are approachable and interested in tourists. They will often say “hi” or another greeting if they meet a foreigner on the street in order to practice their English.

South Korea, with its 50 million inhabitants, is densely populated, and the majority of South Koreans live in the city.

The language is very difficult to learn – at least for us, and a number of regional dialects don´t make it a whole easier for Koreans themselves! Written Korean, on the other hand, is surprisingly logical and somewhat easier to learn. It was developed by a number of language experts, and Korean can also be written using Chinese characters.

What is there to see in South Korea?
Well, plenty actually, but the capital, Seoul is a good place to start. 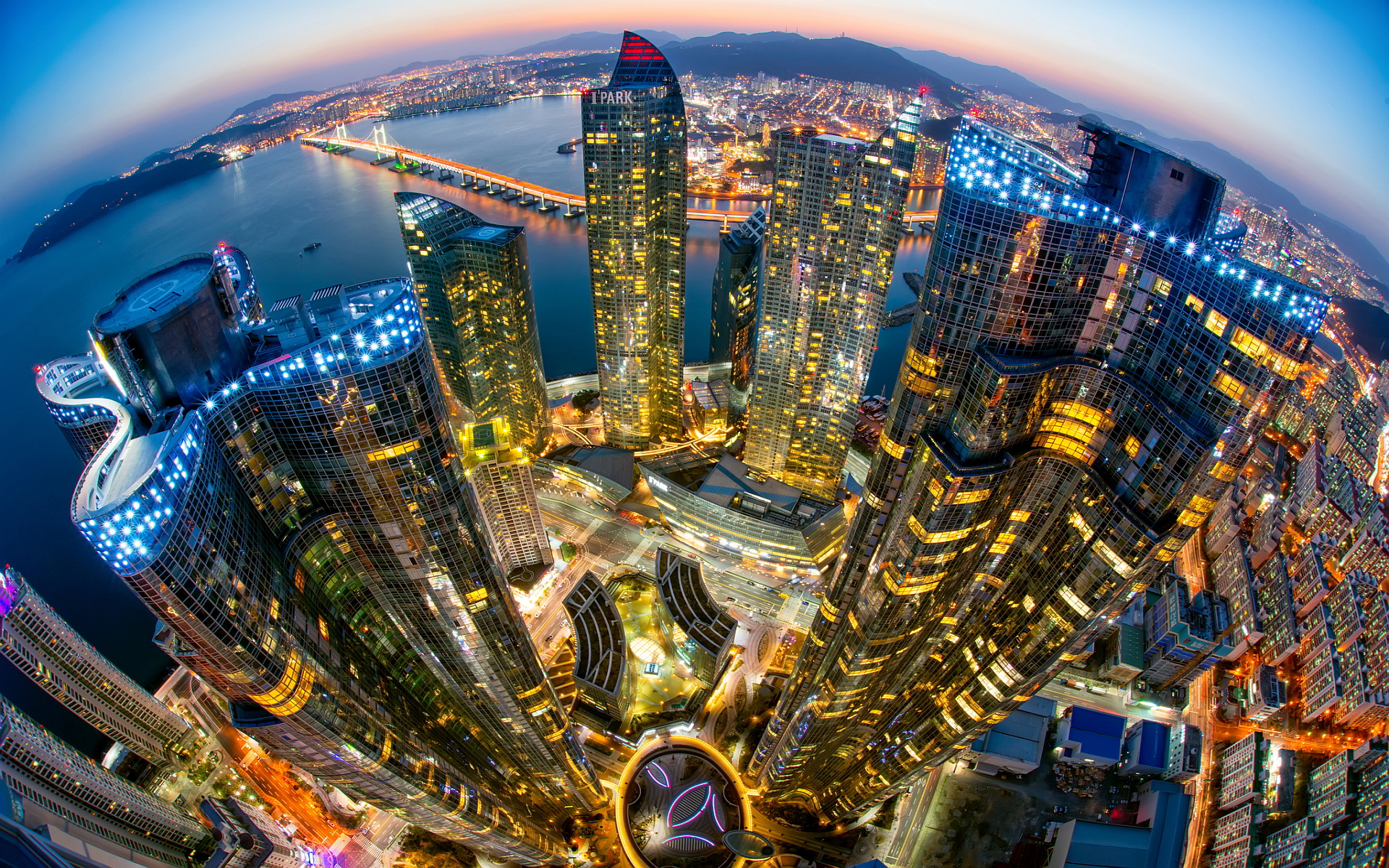 Seoul is a ”must-see”. In addition to the almost futuristic part of the city, reminiscent of Hong Kong or Singapore, there are several lovely, old palaces – Kyeongbokgung, Changdeokgung (the Secret Garden) as well as Seoul Tower, and perhaps even the cosy Teddy Bear Museum. The Banpo Bridge is a marvel of engineering and is best viewed at night to appreciate its elegant beauty. Yeouido Island houses the famous 63 Building with its 60 storeys and 3 underground floors, and a total height of 250 metres. Then there´s the biking and roller-skating park – great for some outdoor fun and fresh air. On the opposite side of the Han River, you can easily visit the areas of Kangbuk and Kangnam by taxi or train. Gangnam, the flashy southern district, with its Moonlight Rainbow Fountain, is the trendier and wealthier district, while Gangbok on the northern side is home to the historic centre. Both compete for the best views, best shopping, best tourist attractions and nightlife! Capitalism is alive and kicking here.

Busan is the second largest city in South Korea and is its economic, cultural, education centre. It is also the 9th busiest port in the world. A popular choice for conventions and sports, it has hosted prestigious, international, sporting events like the FIFA World Cup and the Asian World Games (2002). For those who simply can´t get enough shopping, it also has the world´s largest shopping centre! Another of its claims to fame is Haeundae Beach which is one of a string of very beautiful beaches along this stunning coastline, and might remind you a little of the beaches in the south of France. Secluded it is not, but its many famous temples and historic monuments make it a popular destination for excursions out of Seoul. Another city on UNESCO´s list of World Heritage Sites is Gyeongju, which was once the capital of the country under the Silla Dynasty, one of the three kingdom´s of ancient Korea from the 1st century BC until the 7th century AD. It is also known as the”museum without walls” as there is just so much to see in this area, including archaeological excavations. 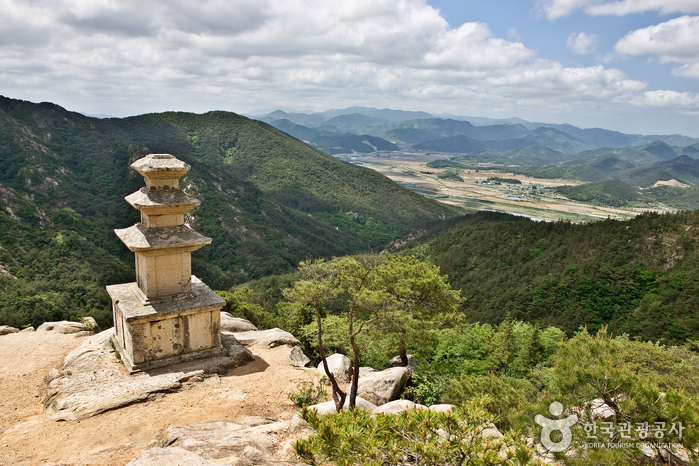 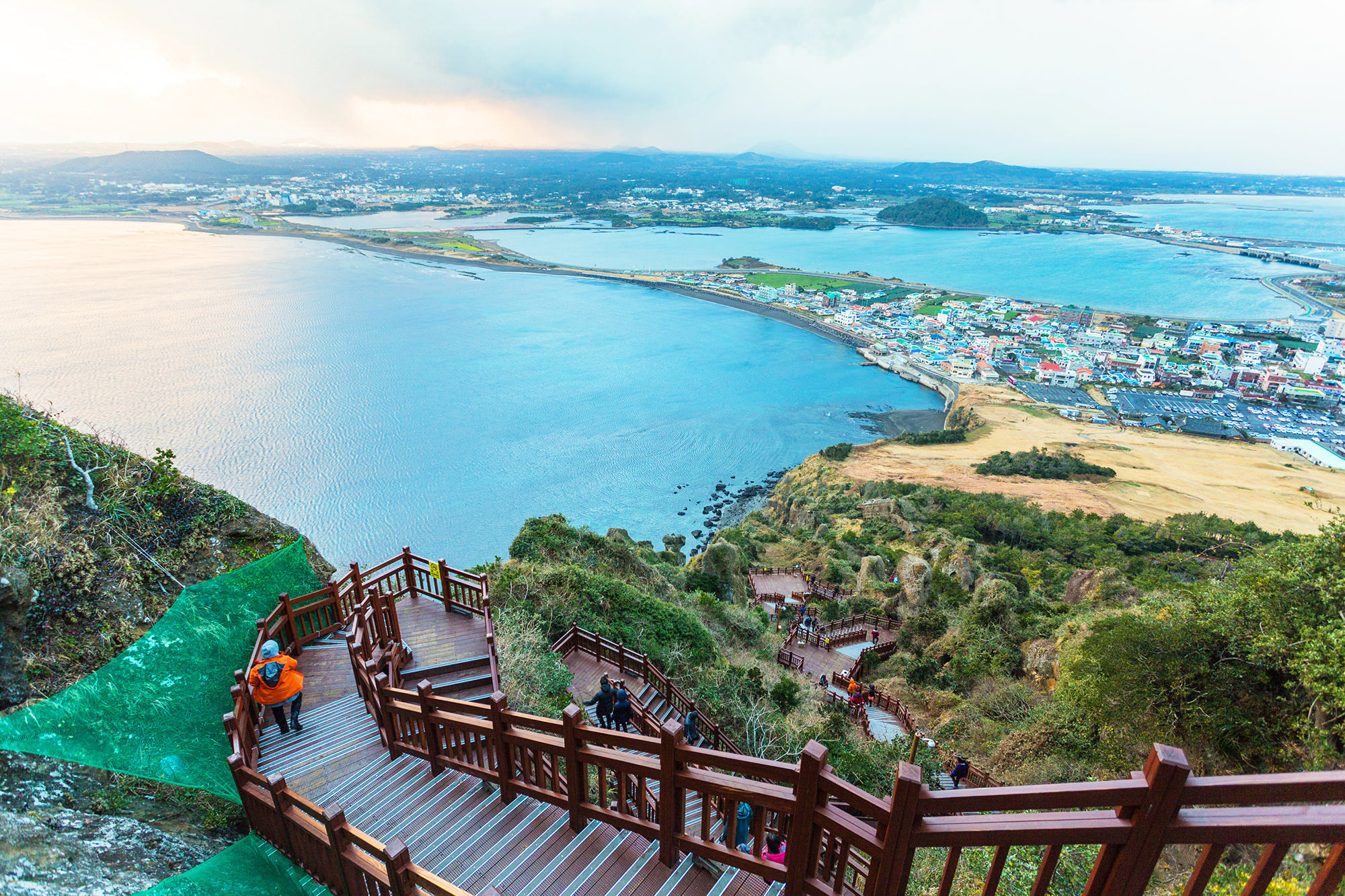 Jeju Island, sometimes referred to as South Korea´s Hawaii, is the perfect place to escape from the heat of the city for a couple of days. It can be reached by ferry or plane from Seoul, and has become a popular honeymoon destination. There are direct flights from a number of Asian cities such as Tokyo, Osaka, Beijing and Shanghai or any of the larger airports serving domestic routes within Korea. It hosts approx. 15 million visitors a year and, in past years, 80% of them were Chinese although for various reasons this is declining. Although the island is packed with museums and theme parks, many come to enjoy the unique, volcanic landscape around its huge volcano, Hallasan, in the middle of the island. It also has a 224 sq. km. tropical rainforest which is now a national park, a stunning coastline, beaches, waterfalls and the longest lava tunnel/tube caves in the world. The island has no less than three UNESCO World Heritage Sites. 15 million visitors can´t be wrong!

Top cities in the world, where would you like to live? If you could move anywhere to another city where would you go and where should you go? This list gives you some insight into the quality of living in major cities…
Adventure New Zealand

Amazing Waitomo glowworm caves in New Zealand. Amazing sight. An absolute top post on the “must-see” list on New Zealand’s North is the Waitomo Glowworm Caves. Waitomo is a Maori word and can be divided into “wai” = water and “tomo” =…