Malaysia from the Asian mainland to Borneo

Malaysia is a multi-faceted country, geographically, culturally, and religiously, which, of course, also makes it a fascinating travel destination.

Part of it is situated on Borneo and the remainder is on the mainland. Historically, Malaysia, as we know it today first, emerged as a federal state in 1965, when it consisted of several former British protectorates and states. Singapore was one of them, in fact, but it broke loose in 1967. Religion is important in this region, but it is also a fairly tolerant country. The main religion is Islam, but there is freedom of religion in this country which is also home to many Buddhists, Hindus, Christians, and Taoists. Taoism is more of Chinese philosophy and way of life and many are familiar with its yin and yang symbols. The ability of its people to coexist in harmony, despite their different ways of looking at the world and different interpretations of “heaven”, is one of the country´s greatest strengths. 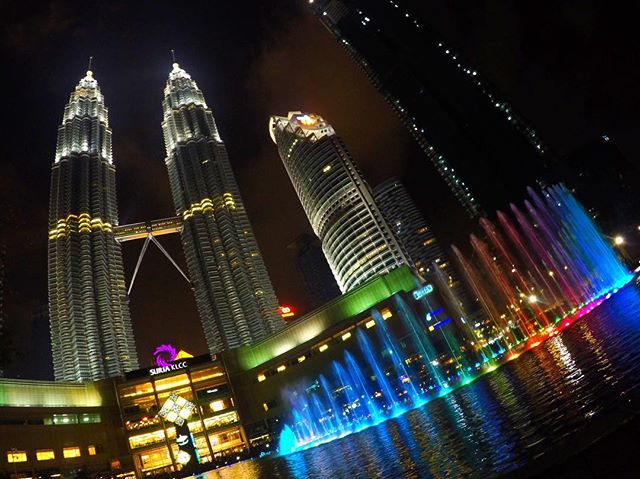 In the capital of Kuala Lumpur, the 452 metre-high Petronas Towers reach for the sky quite literally. These two identical towers, constructed side by side, were once the tallest buildings in the world, and are still the tallest twin tower structures in the world. They have 88 floors and 5 underground levels.

Malaysia is located in south-eastern Asia and is divided into two parts: the western section on the Malaysian peninsula and the eastern section on the island of Borneo. On the mainland, Malaysia shares a border with Thailand in the north and the city-state of Singapore in the south. 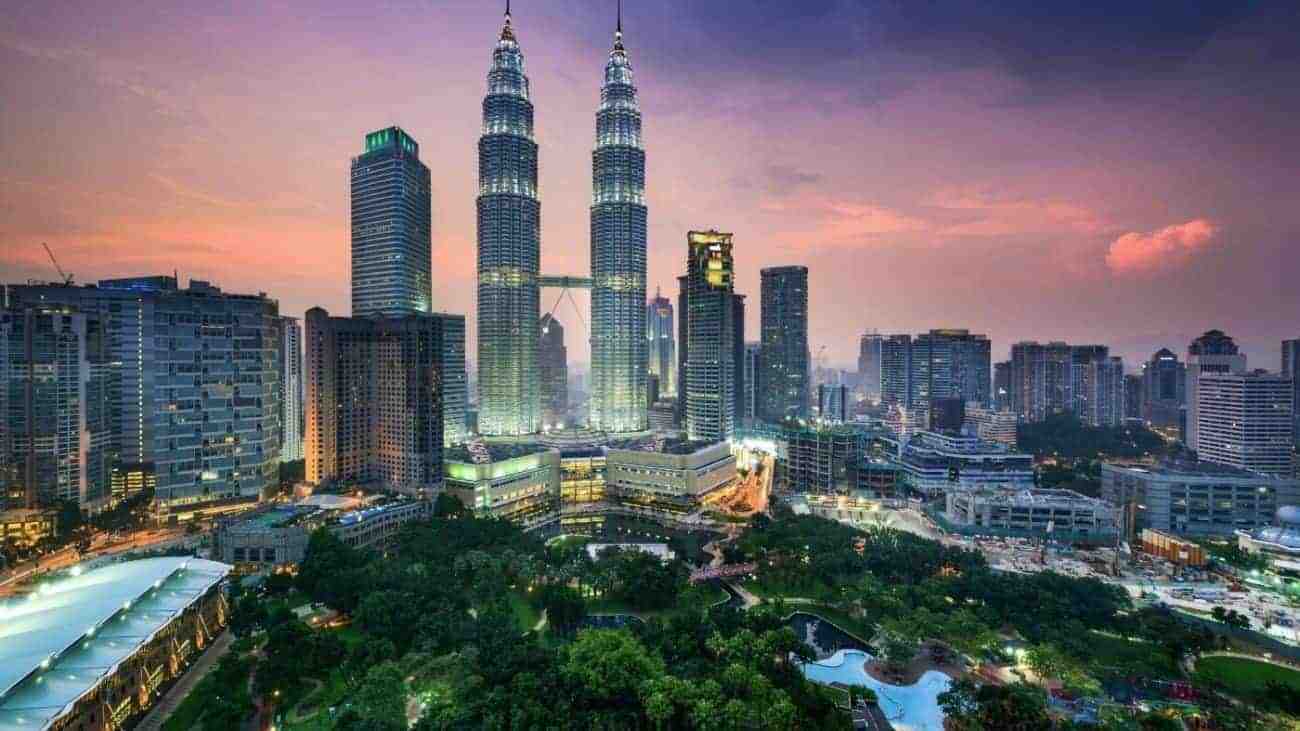 What to see in Malaysia

Everything! Borneo is by far the most exotic part of Malaysia. 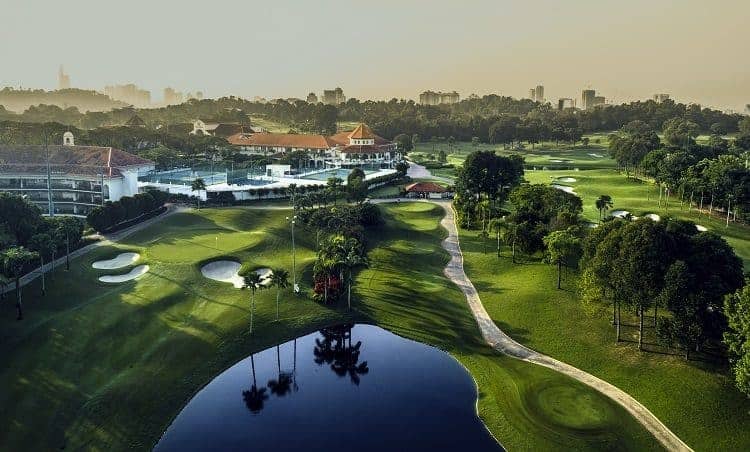 Malaysia´s best golf course is top quality and yet affordable. The European Tour was held at Malaysia's best golf course TPC Kuala Lumpur a few years back. However, the club is not new, but the most prestigious golf club in Malaysia and not "out of reach" for green fee games. Expect less than 100 USD  per round on a good weekday. It is cheap in Asia and rather reasonable for a top course. The beautiful fairways of Malaysia's best golf course wind their way through the countryside of Bukit Kiara, just 8 km from the center of Kuala...