Laos is one of Asia´s smallest countries, but there is no shortage of things to do and see.

It is the only country in Asia that does not have a coastline, and it has a population of only 7 million. Laos is Asia´s hidden pearl, sometimes overlooked amongst the brash lights of the more visited destinations. This land with its ancient temples, stunning scenery, dense, lush forests and deserted mountains is still populated by tribes that have lived here in isolation for hundreds of years. Bare-footed monks still wander the streets of the cities with their collecting bowls, accepting offerings from the people.

Time travelling in Laos – from 1975 to the present day

Travelling in Laos is like stepping back in time. Not much has changed, in fact, since 1975 when the Communists came to power. And even before that, you´d be hard pressed to describe the development as anything but gentle. In some aspects, it is also one of the most authentic Asian countries as, without tourists, it has remained much as it always has been, without the explosive growth that many neighbouring countries such as Vietnam and Thailand have experienced in recent years. There is not even a railway. The country is, however, blessed with natural beauty and tranquillity, as those who have visited it will attest to. As they put it, “There are more monks in the streets than tourists”. The wildlife is also fascinating, and includes elephants and many Asian species.

Laos has lived through many ugly periods in its history, not least of all the massive bombing by the USA during the Vietnam War, but today it is a peaceful country with hospitable people. If you´re looking for something off the beaten track, searching for Asia as it once was – beautifully tranquil, a place of meditation and balance, Laos may be your kind of place.

Read about the monks of Laos and the lifestyle they have chosen. 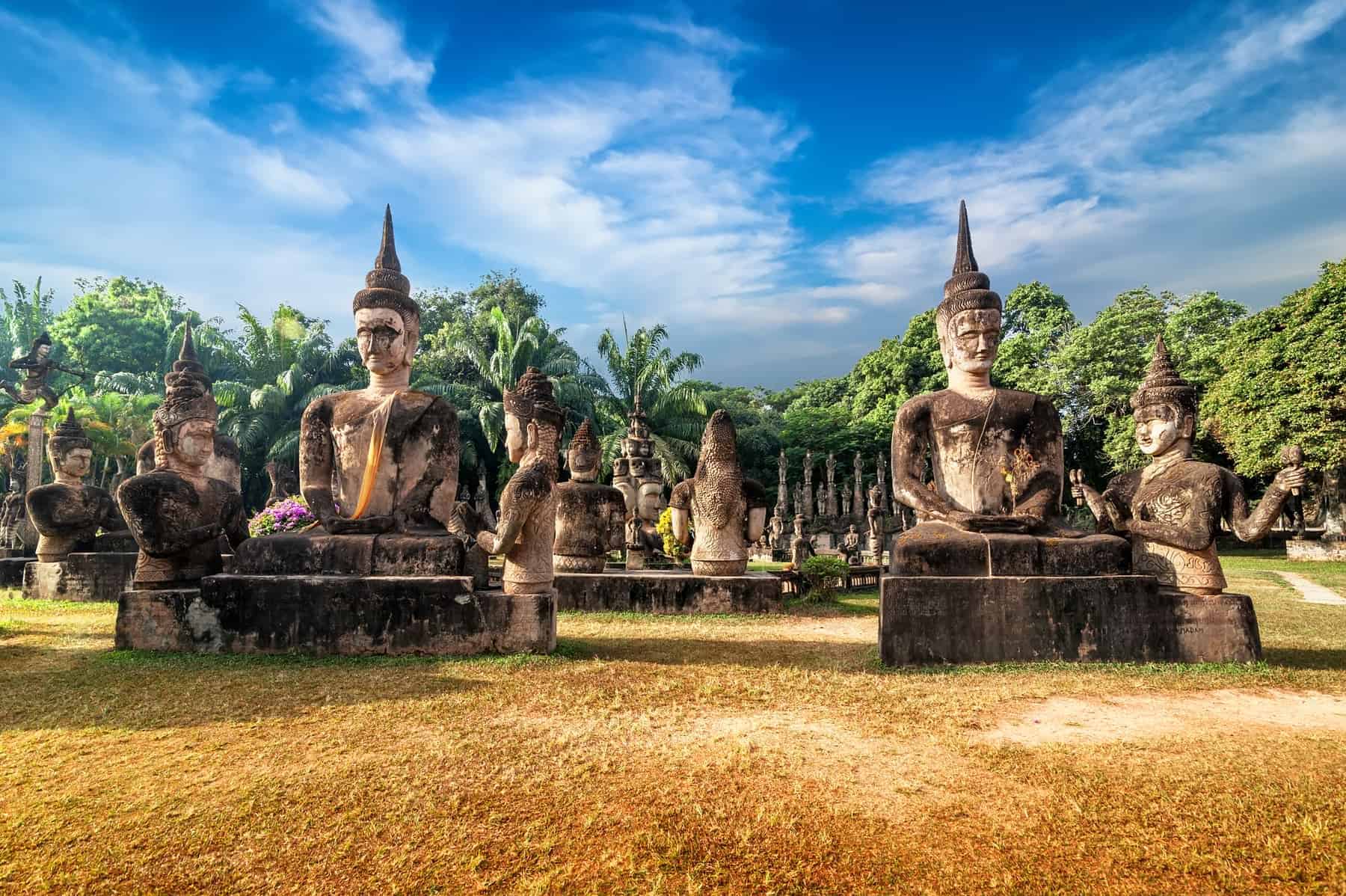