Indonesia from Djarkata to Bali

Indonesia in Southeast Asia consists of thousands of volcanic islands just like its neighbor, the Philippines. With hundreds of ethnic groups and numerous languages, not to mention some of the last original and relatively undisturbed tribes still living in the large expanses of jungle, Indonesia has, to put it mildly, a huge variety of cultural experiences to offer the visitor. 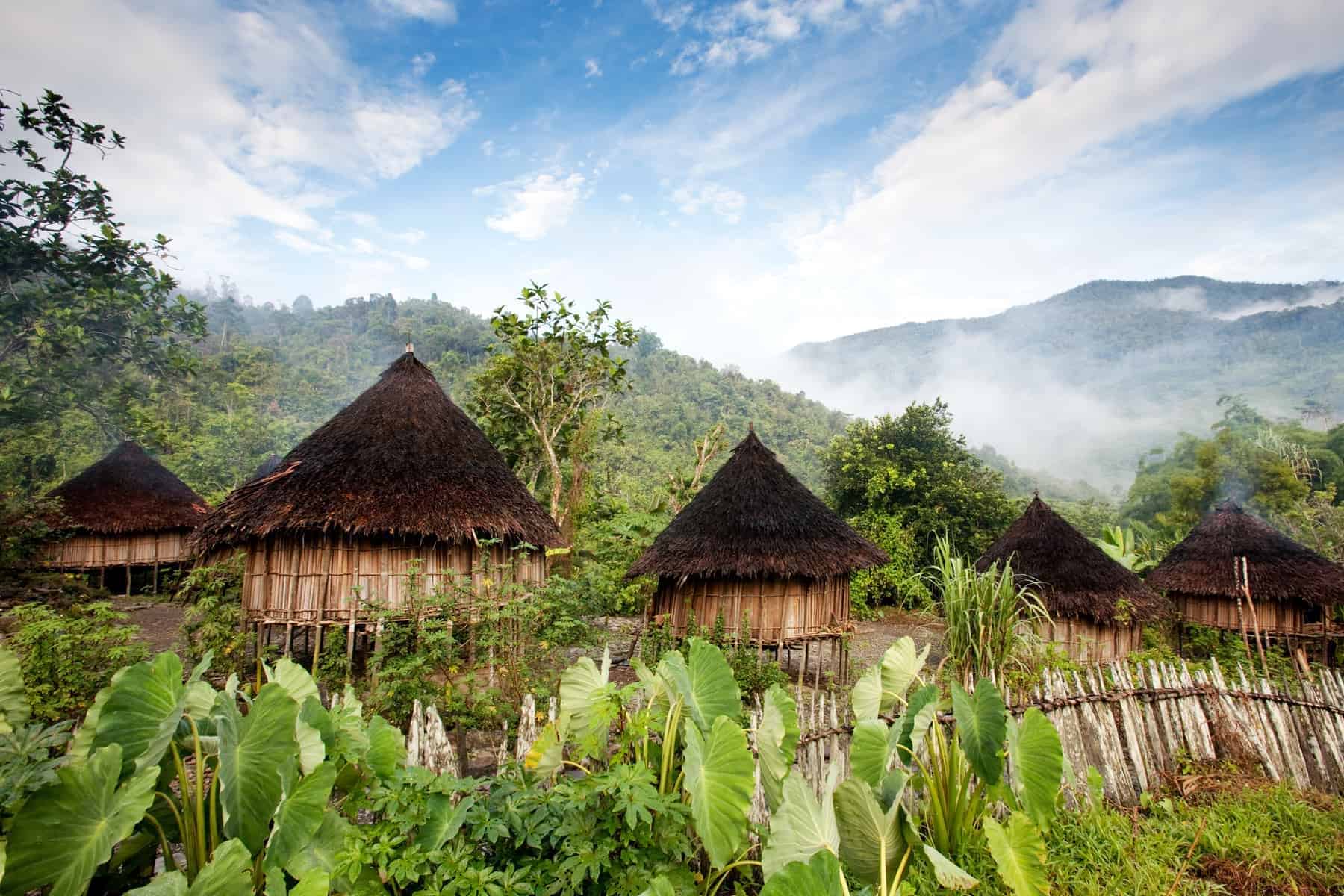 A traditional hut in an Indonesian mountain village

How many islands are there in Indonesia

The islands of Indonesia, also known as the Indonesian archipelago and formerly known as the Indian archipelago, may refer either to the islands comprising the nation-state of Indonesia or to the geographical groups which include its islands. According to the Indonesian Coordinating Ministry for Maritime Affairs, of 17,508 officially listed islands within the territory of the Republic of Indonesia. THis number can easily change as it did in the Philippines. Here they found ca. 400 islands more recently putting the total way past 7000.

This is also true of its natural wonders: There is so much to see.  The contrast between its often pristine, white beaches and deep jungle is as striking as the amazing variety of wildlife they support – from the poisonous Komodo dragon, which can be several meters long, to the herds of wild elephants that roam freely in Sumatra. 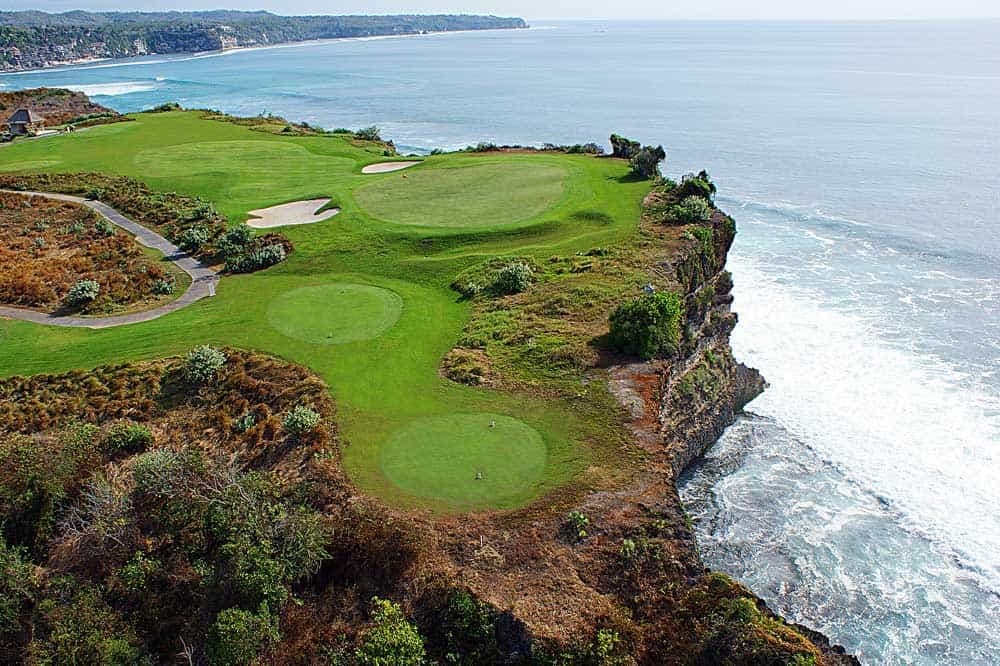 Indonesia is one of the world´s largest countries

This enormous country is undergoing a period of rapid growth, both in terms of its economy and population which rounded the 250 million mark in 2017, making it one of the absolutely largest countries in the world. That fact alone almost makes it worth visiting. And it is gaining the attention of world travelers more and more every year. 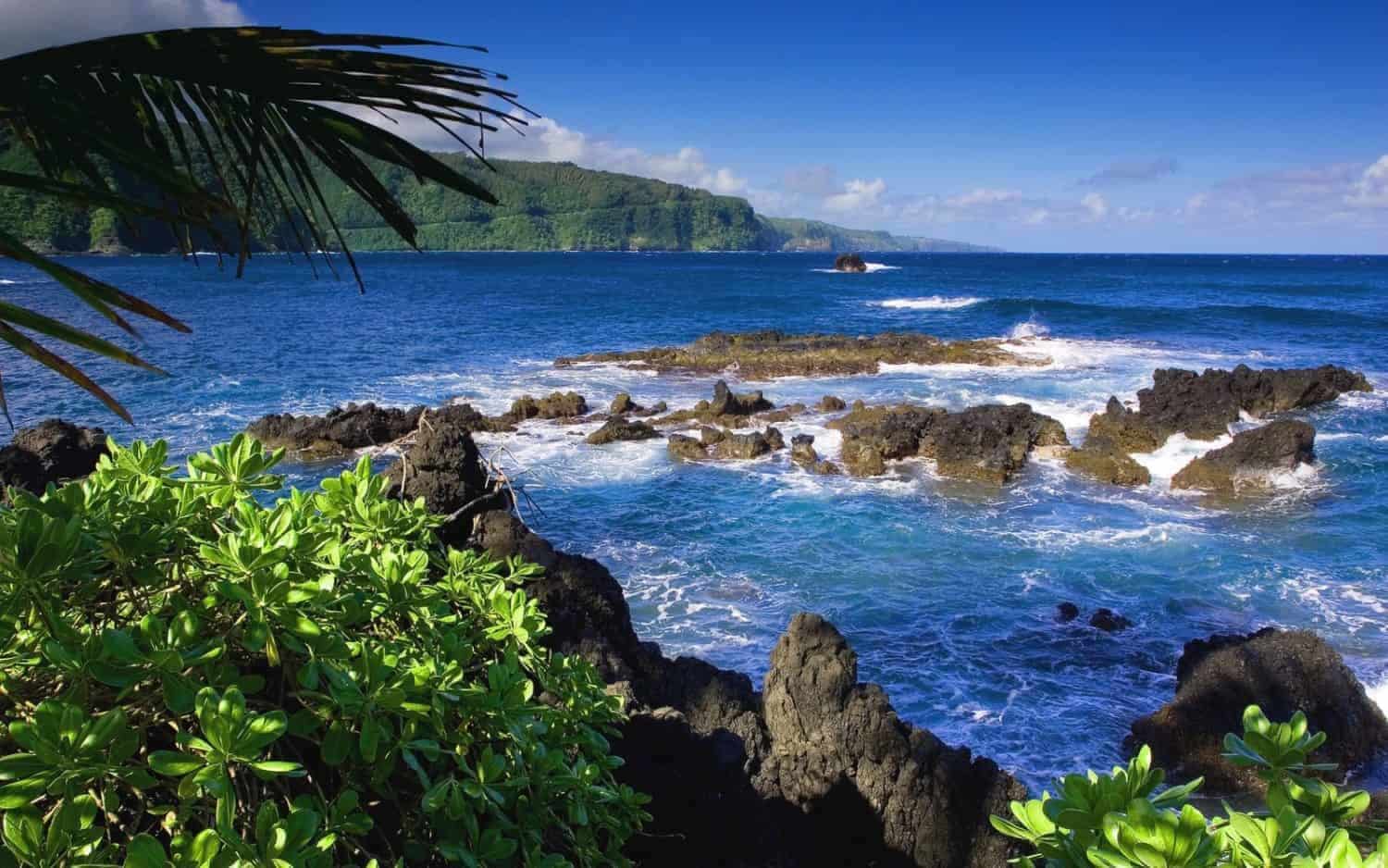 Bali has been attracting visitors from around the globe for many years, and once the genie is out of the bottle, having sampled their first taste of Indonesia, many are beginning to take a look at what other exciting opportunities exist to explore the more of the region – choosing other Indonesian destinations such Borneo, Malang or Lombok. Anyone for ristaffel?

Traveltalk will bring you our first articles and travel tips on Indonesia. 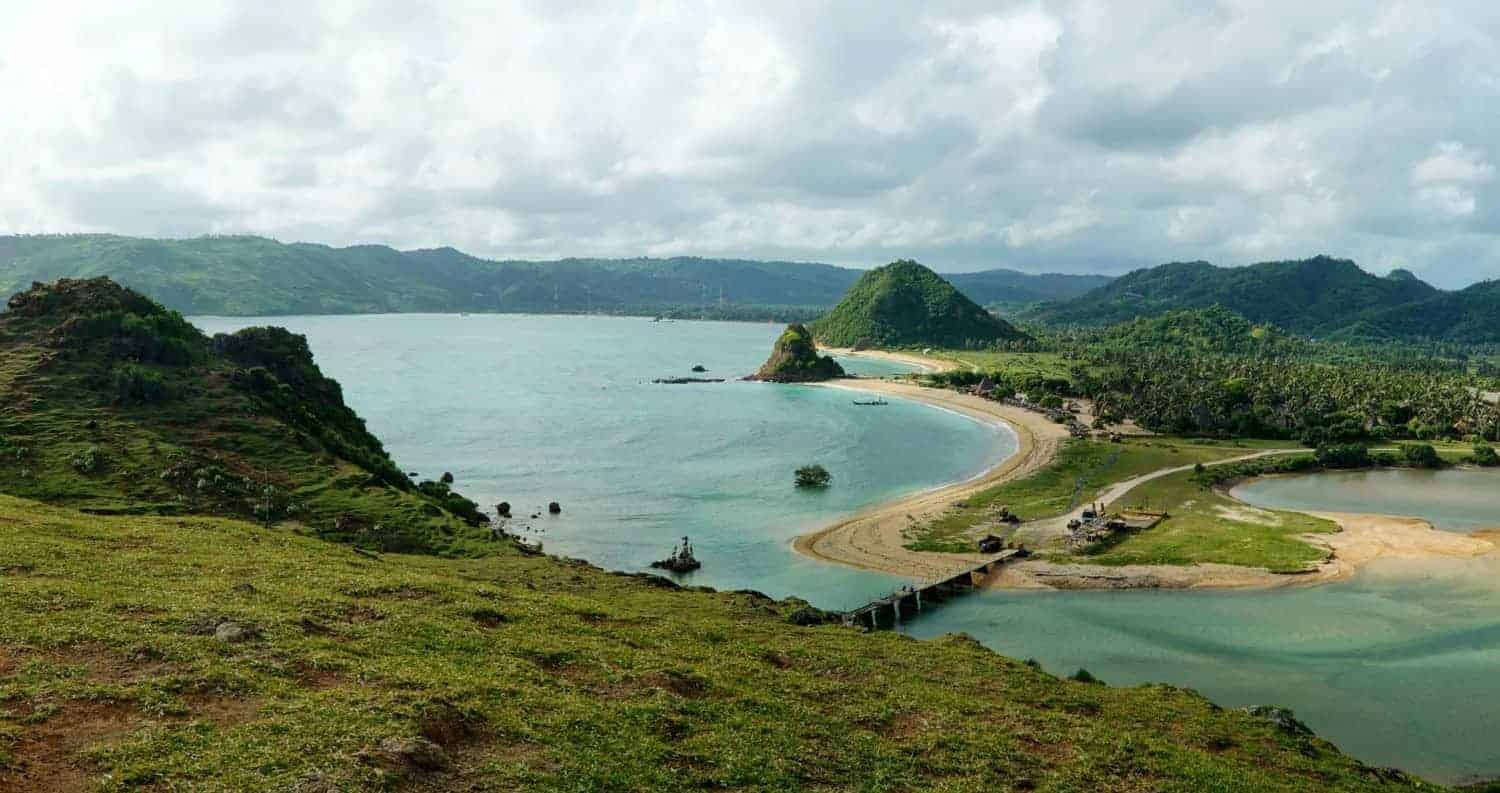 Lombok from volcanoes to deep-sea diving, Bali’s neighbor island Lombok is possibly the next Bali, just smaller. See this captivating video of Lombok, Indonesia, a neighboring island to Bali growing in popularity every month. You can jump on a little ferry to travel here and get one more original Indo island to see. The music is very heartfelt and local! 🙂 Lombok, Panorama mountain view above the cloud and blue sky. Rinjani mountain, Lombok island, Indonesia About the island of Lombok “This Indonesian island is part of the small group of Sunda islands. It is separated from Bali west of the…
Indonesia Sun & beach

Bintan Island. The new tropical destination 45 min. from Singapore Bintan Island is the new hot spot in Indonesia and part of the largest Indonesian archipelago, Riau Archipelago. Incredibly Bintan has not appeared on the tourism radar before, but now there are major investments in hotels and infrastructure, so other than the globetrotters have found Bintan. You can still be among the first to visit this beautiful, not so small island with an excellent location near major airports like Changi. It is very affordable to hop to Bintan from Singapore, and from most capitals in Europ to Singapore it takes…