Hong Kong is special. There is nowhere else quite like it on the planet. After being a UK colony for many years, it was reunified with China in the early 80´s, but retains its capitalist economic system, currency and legislation for 50 years as a “special administrative region” of China – or as China put it, “one country, two systems”. Today, it is China´s financial spearhead to the world. And much more, for although it boasts a record number of towering skyscrapers and financial institutions where business may be king, tourism is a big earner, too. The phrase “a wealth of things to do and see” was never truer than here. Hundreds of islands, top rated golf courses, Disneyland and much, much more. Let´s see if we can convince you….

Hong Kong the gateway to China

Hong Kong is, in many ways, the gateway to China. As mentioned above, politically, it is a special administrative region of the People´s Republic of China. After having been a colony of Britain from 1842-1997, this city perched on the peninsula, was returned to Chinese rule, but allowed to function with its systems intact for the next 50 years until 2047. The population´s freedom and rights are based on neutral legislation and an independent judiciary system. Hong Kong is the world´s ninth largest trading economy, and was nominated by the Heritage Foundation as the world´s number free economy in 2016, for the 22nd consecutive year! 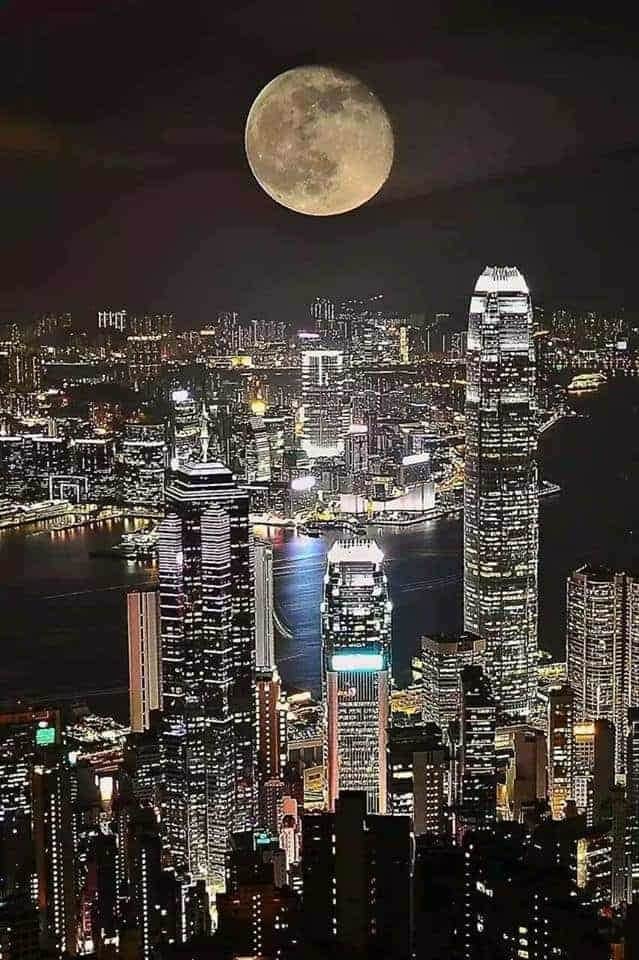 Did you know that Hong Kong consists of more than 260 islands?

The city covers an area of 1,105.62 square kilometers of south-eastern China. It includes Hong Kong Island, Lantau Island, the Kowloon Peninsula, The New Territories (the greener part of the city), and no fewer than 262 surrounding islands. Hong Kong Island and the Kowloon Peninsula are separated by Victoria Harbour, one of the most famous in the world. Hong Kong´s cosmopolitan population numbers around 7.3 million, mainly ethnic Chinese, but it also includes 623,730 non-Chinese citizens.

English is the language of commerce and tourism in Hong Kong

The official languages are Chinese and English, which is widely used for official governmental business and in the professional and business sectors, too. There is no shortage of highly-educated competent, bilingual speakers – or tri-lingual- come to that – who speak English, Cantonese and Mandarin (Putonghua) – it´s essential for doing business in Hong Kong, with mainland China and Taiwan. 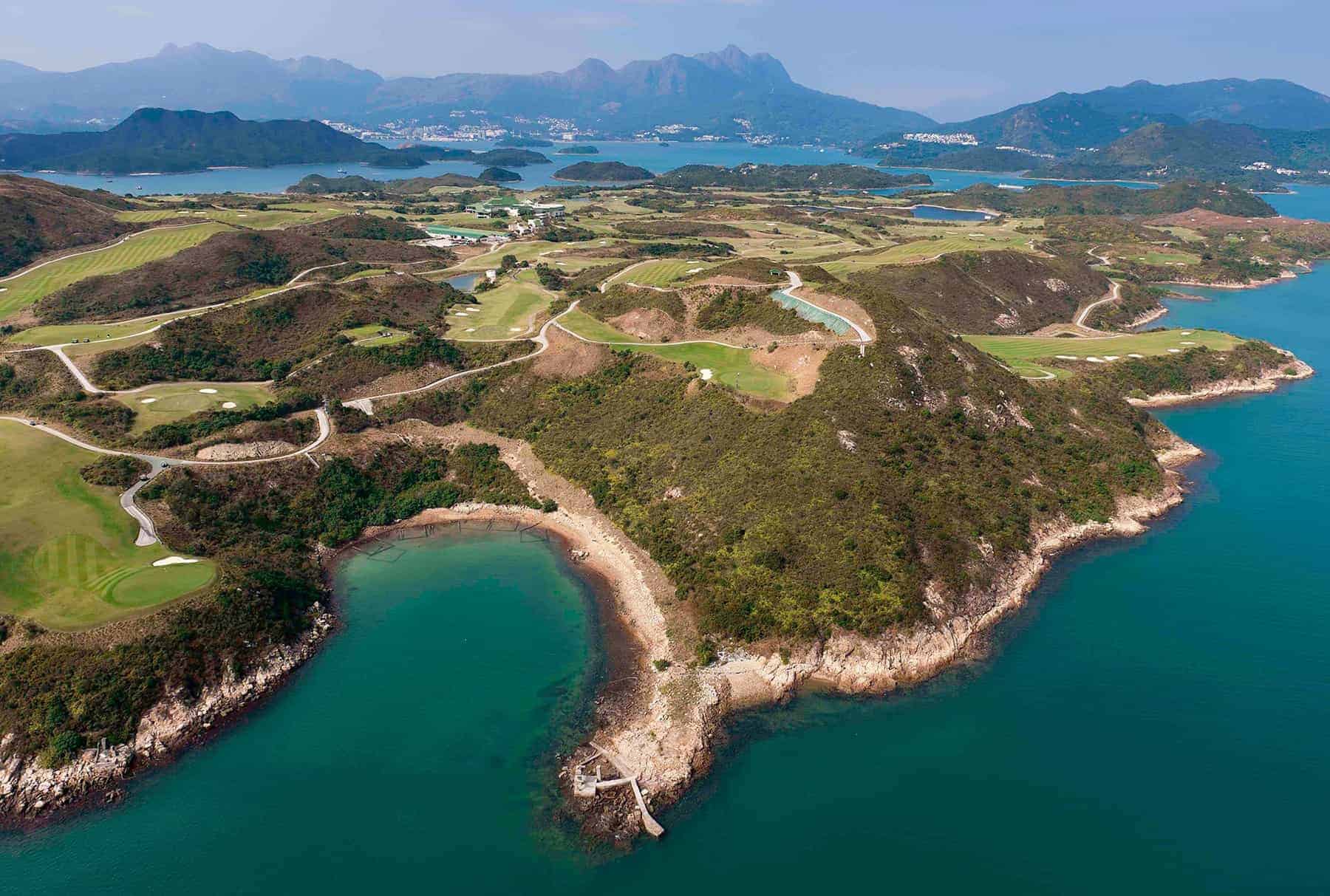 Hong Kong is located in the sub-tropical belt and during the course of the year the temperature can fluctuate from -10C in the cold, winter months to over +30C in the summer. Approximately 80 percent of the annual rainfall falls between May and September.

Hong Kong is a fascinating blend of oriental and western cultures which makes it an excellent tourist destination. Everything you could imagine is here – from ancient Chinese traditions and an old European heritage to high-tech know-how and cutting-edge technology, all delivered with Cantonese energy and charm. The city that boasts some of the world´s highest skyscrapers offers a wonderful mix of diversity and fascinating travel experiences whatever your interest. Shopping? It has some of the world´s best. Fine dining? There are restaurants to suit every palate and budget. What ore? Did we mention the theme parks, lovely countryside, art, culture and world-class sporting events? Is cruising your thing? No problem. The Kai Tak shipping terminal, completed in 2013, has two berths that can hold the world´s largest cruise ships.

But, amid the dazzle of modern Hong Kong, do be sure not to miss the ancient temples, monasteries, walled cities, colonial buildings and guild halls – the heritage of the original island that remain tucked away but are still there for you to explore. This metropolis really does have something for every taste and every age group – from independent travellers to food-lovers, culture buffs and shoppers alike, for families, leisure travellers or those who are here on business. High on the list of attractions to visit, if not at the very top, so to speak, is “The Peak”: a lookout with a fabulous panorama view over the whole of downtown Hong Kong and beyond to the Kowloon Peninsula and Victoria Harbour. Other attractions include theme parks, temples, areas of natural beauty, cultural heritage sites and, again, shopping opportunities too numerous to count. It´s not for nothing that this city known as a paradise on earth for visitors who love to shop. The accommodation options are endless, and cover the whole range from small guest houses to youth hostels or luxury hotels. 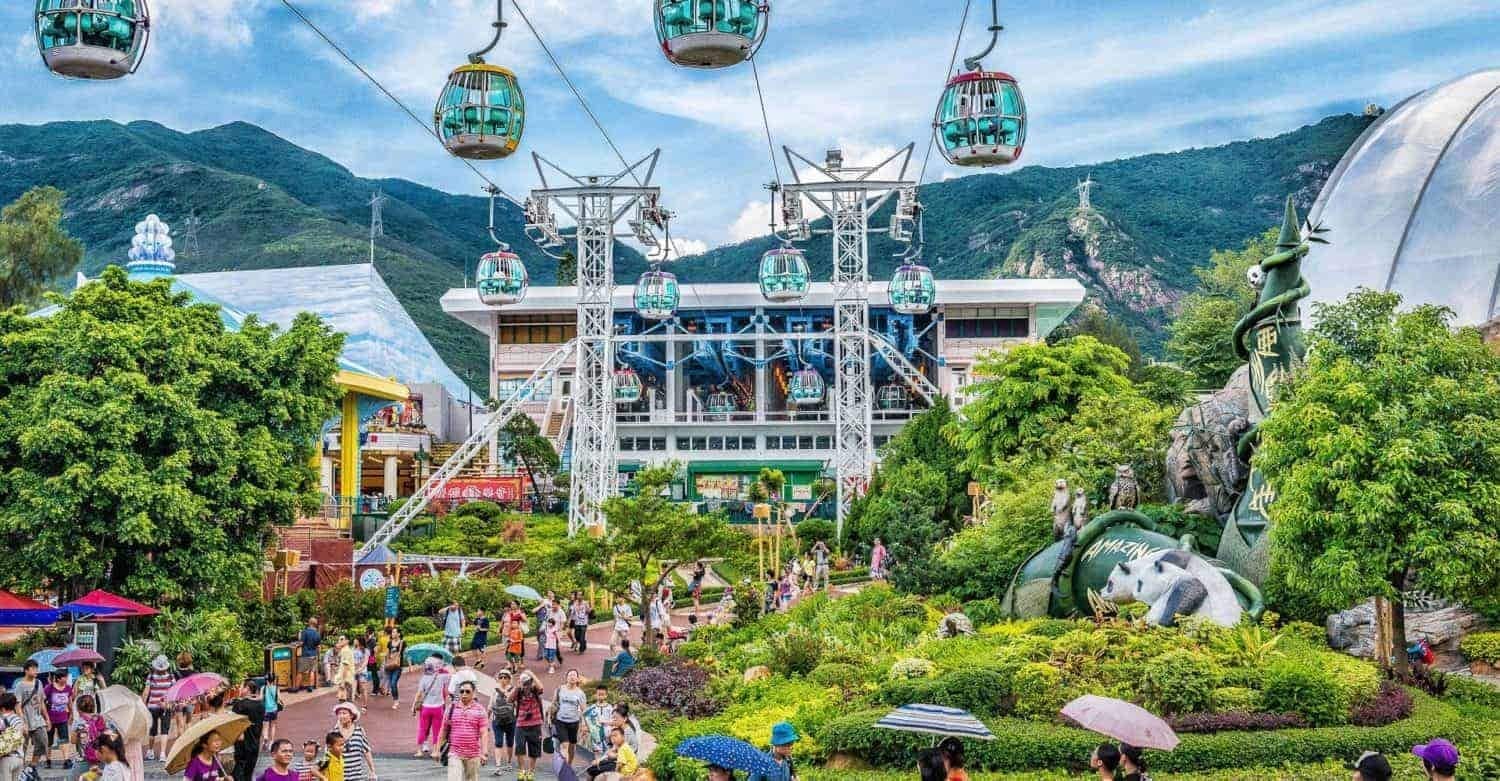 But what if you´ve had enough of the hustle and bustle of the city for a while? Here are a few suggestions. The Ocean Park Marine has over 80 individual attractions including rides, roller coasters, tours, displays and more – it´s a full day of adventure and fun for the whole family. Another unique attraction you simply mustn´t miss is Hong Kong´s spectacular “Symphony of Lights” – lauded by the Guinness Book of World Records as “the largest (and best) permanent sound and light show in the world.” Every night 47 skyscrapers around Victoria Harbour form the backdrop to the light show to beat all light shows, in a spectacular multi-media extravaganza of searchlights, lasers, LED screens and lighting that transform the city into a glamorous night-time spectacle, with backing provided by the Hong Kong Philharmonic Orchestra!

More interested in nature? Hong Kong Wetland Park is a 60 hectare, world-class ecotourism park that showcases Hong Kong´s unique flora and fauna including wildlife, birds, butterflies, reptiles, fish and more in exhibitions, a 3D cinema, theatre and playgrounds, and other exciting displays, that all highlight the importance of the wetlands to biodiversity, the need to protect the many species of fauna and the consequences for civilisation as a whole if we fail to do so. Oh and on a lighter note, don´t miss the celebrity crocodile – Pui Pui!

The Ngong Ping 360 Cable Car route is 5.7 km. long. This scenic tour, which takes you over some of the island´s most beautiful scenery, takes just 25 minutes across both land and water. It links the highest point of Tung Chung on the coast of Lantau Island with Ngong Ping village – a Buddhist village where you can also visit “Stage 360”, “Motion 360” and enjoy the “Walking with Buddha” attraction before your panoramic cable car ride. During the ride, you will catch a glimpse of Tian Tan, the Big Buddha – and for those of you who are looking for the ultimate cable car experience, as if it weren´t thrilling enough, you can book the crystal cabin ride in cabins with transparent, 3-layer, 5 cm. thick glass floors for a truly bottomless experience! The Po Lin Monastery, Ngong Ping Square Path of Wisdom are also located here, so there is plenty more to enjoy in this area. In 2015, Ngong Ping 360 was nominated as one of the world´s most amazing cable car experiences by CNN.com.

Have we convinced you yet?

Hong Kong is a food-lover´s paradise and a mecca for wine connoisseurs. The 2016 edition of the Michelin Guide to Hong Kong and Macau includes 305 local, culinary attractions and, in its very first year in 2009, the Hong Kong Wine and Dine Festival was nominated as “ One of the 10 best international food and wine festivals” by ForbesTraveller.com. It has been an annual signature event ever since. Hong Kong strives to improve and optimize its travel experiences for visiting visitors year-on-year, and unique, new attractions and events spring up all over the place, all the time; anything from the “Hong Kong Cyclothon” bike festival to the “Hong Kong Pulse 3D Light Show” to the Chinese New Year Parade and “Hong Kong Dragon Boat Carnival”. As if these weren´t enough, international rugby and golf tournaments and football matches are held here, too. In 2016, it was announced that the “FIA Formula E Championship” and “Lumiéres Hong Kong” would be held there for the first time.

And finally, do take a look at our posts and travel tips on the city that really does never sleep!

Traveling to Hong Kong and China

The wild nature of Hong Kong a big surprise. The wild nature of Hong Kong clearly needs an introduction. It offers a number of unexpected out of town adventures. But is there any nature not to say “wild nature”, is it not just buildings that almost reach the sky all the way? For most people, Hong Kong means a very densely populated “vertical city”. A busy metropolis with some of the world’s tallest buildings gathered in a relatively small area with just over 7 million inhabitants. Wild nature is not really an exaggeration, you will find hundreds of islands, tall mountains, and…