Angel Falls in Venezuela, a UNESCO protected highest waterfall in the world

Angel Falls in Venezuela is the highest waterfall in the world.  This is true trip-of-a-lifetime stuff, and right now you’ll have it pretty much all to yourself due to the crisis in the country, but with a guided tour this true adventure is still on the plate after Corona COVID 19. And it is a wonderful and even cheap country to travel in with the necessary precautions. 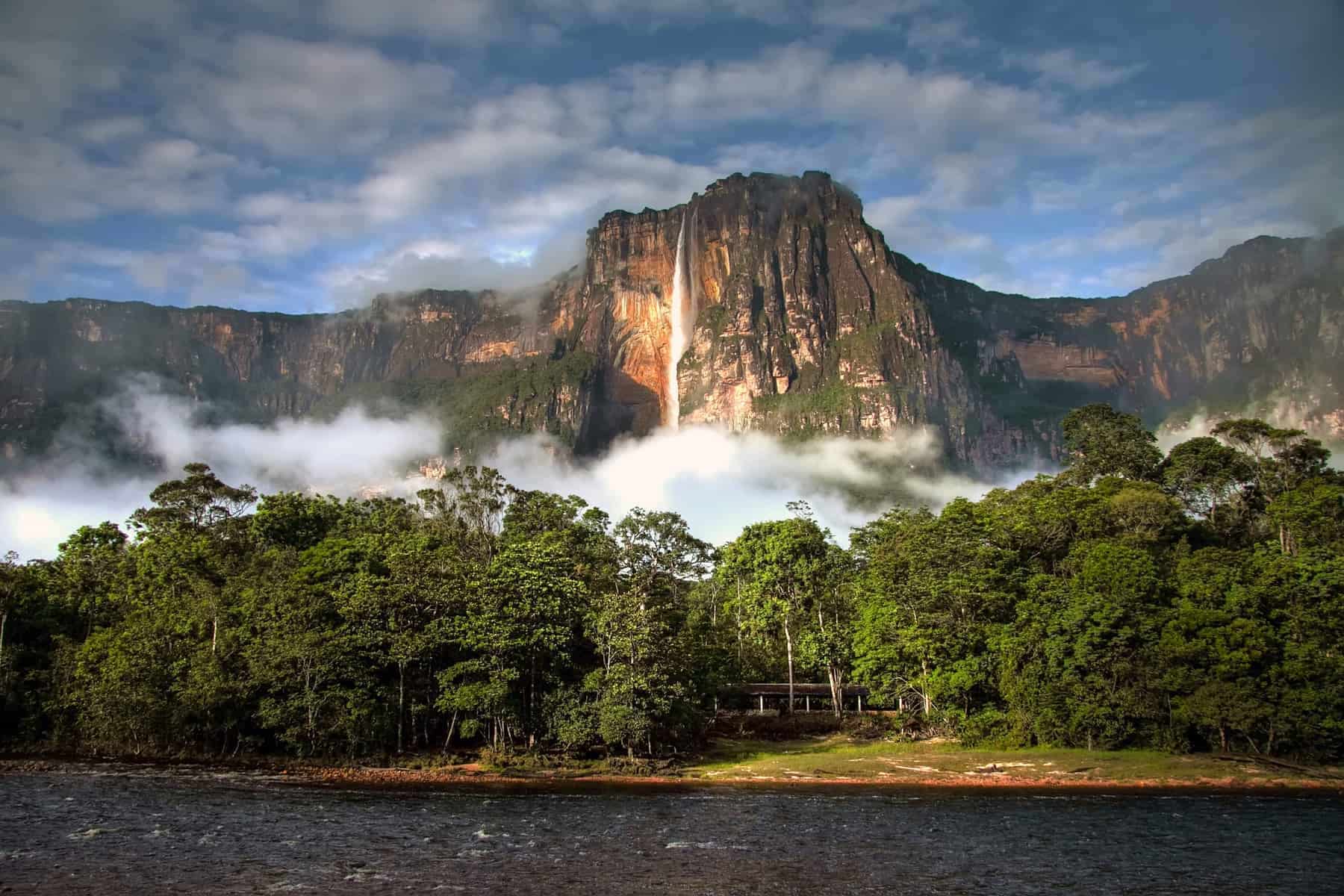 How high is Angel Falls?

It is the world’s highest uninterrupted waterfall, with a height of 979 meters (3,211 feet) and a plunge from top to bottom of 807 meters (2,647 feet). The waterfall drops over the edge of the Auyán-tepui mountain in the Canaima National Park (in Spanish: Parque Nacional Canaima), a UNESCO World Heritage site in the Gran Sabana region of Bolívar State. The falls are 3230 feet in height, with an uninterrupted drop of 2647 feet. Angel Falls is located on a tributary of the Rio Caroni.

See Angel Falls from the air in 360 degrees and 8k resolution:

Angel Falls made it to Guinness Book of Records

Angels Falls also has made it to Guinness Book of Records. “…there are some records that simply take your breath away, for all the right reasons. One of those is the highest waterfall, held by Venezuela’s Angel Falls. With a height of 979 m (3,212 ft), Angel Falls defines majesty. Its greatest single drop measures 807 m (2,648 ft), with other rapids and cascades combining to form the remaining height, ” wrote Guinness. 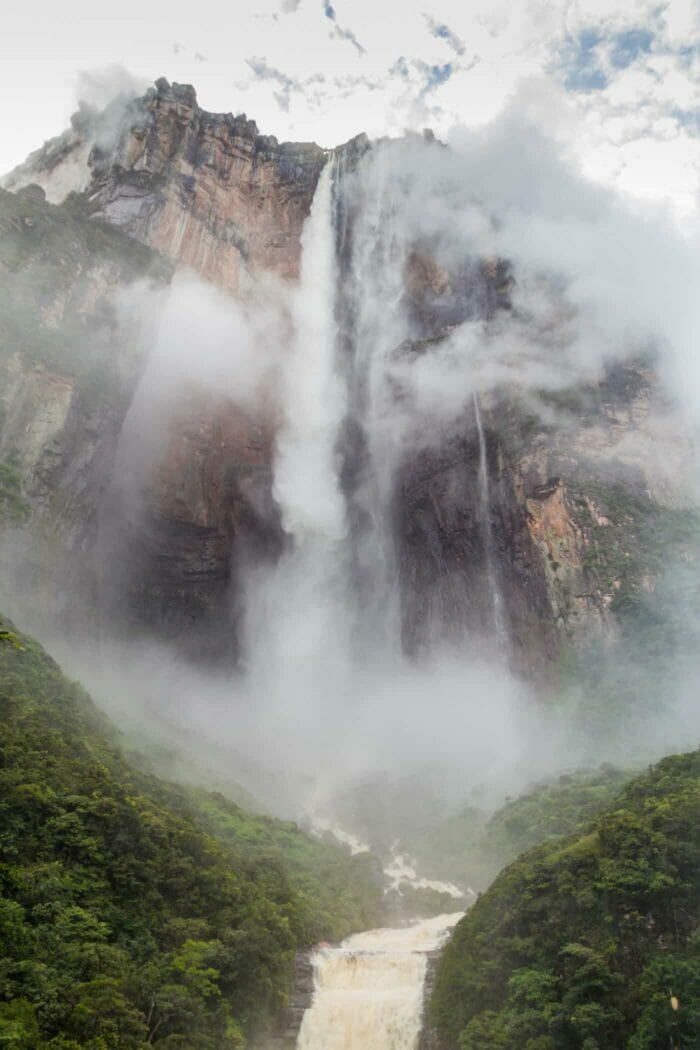 Angel Falls is one of Venezuela’s top tourist attractions, in spite of the fact that a trip to the falls is not easy. The falls are located in an isolated jungle. A flight from Puerto Ordaz or Ciudad Bolívar is required to reach Canaima camp, the starting point for river trips to the base of the falls. River trips generally take place from June to December, when the rivers are deep enough for use by the Pemon guides. During the dry season (December to March), there is less water seen than in the other months. 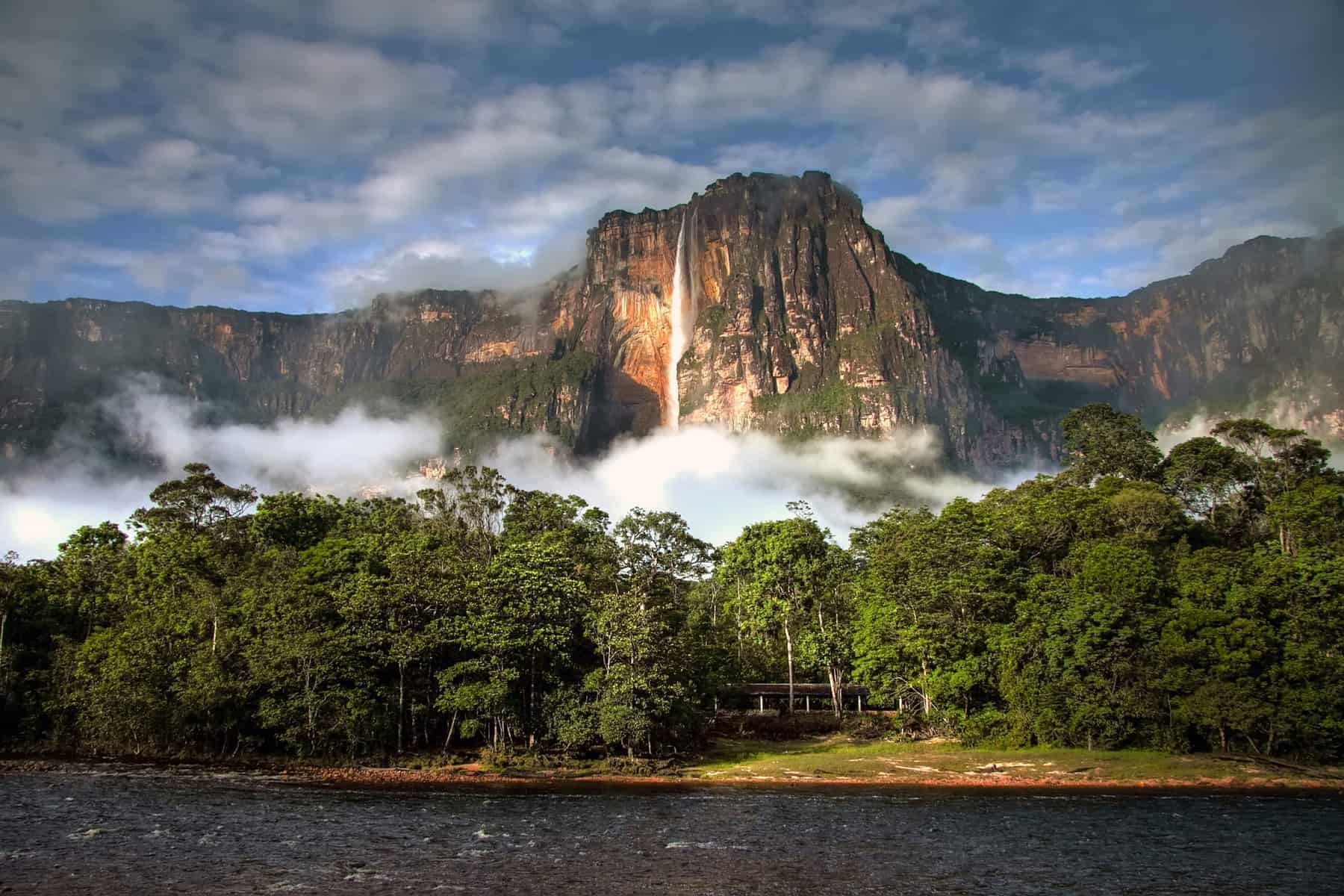 All you need to know about Angel Falls in Venezuela 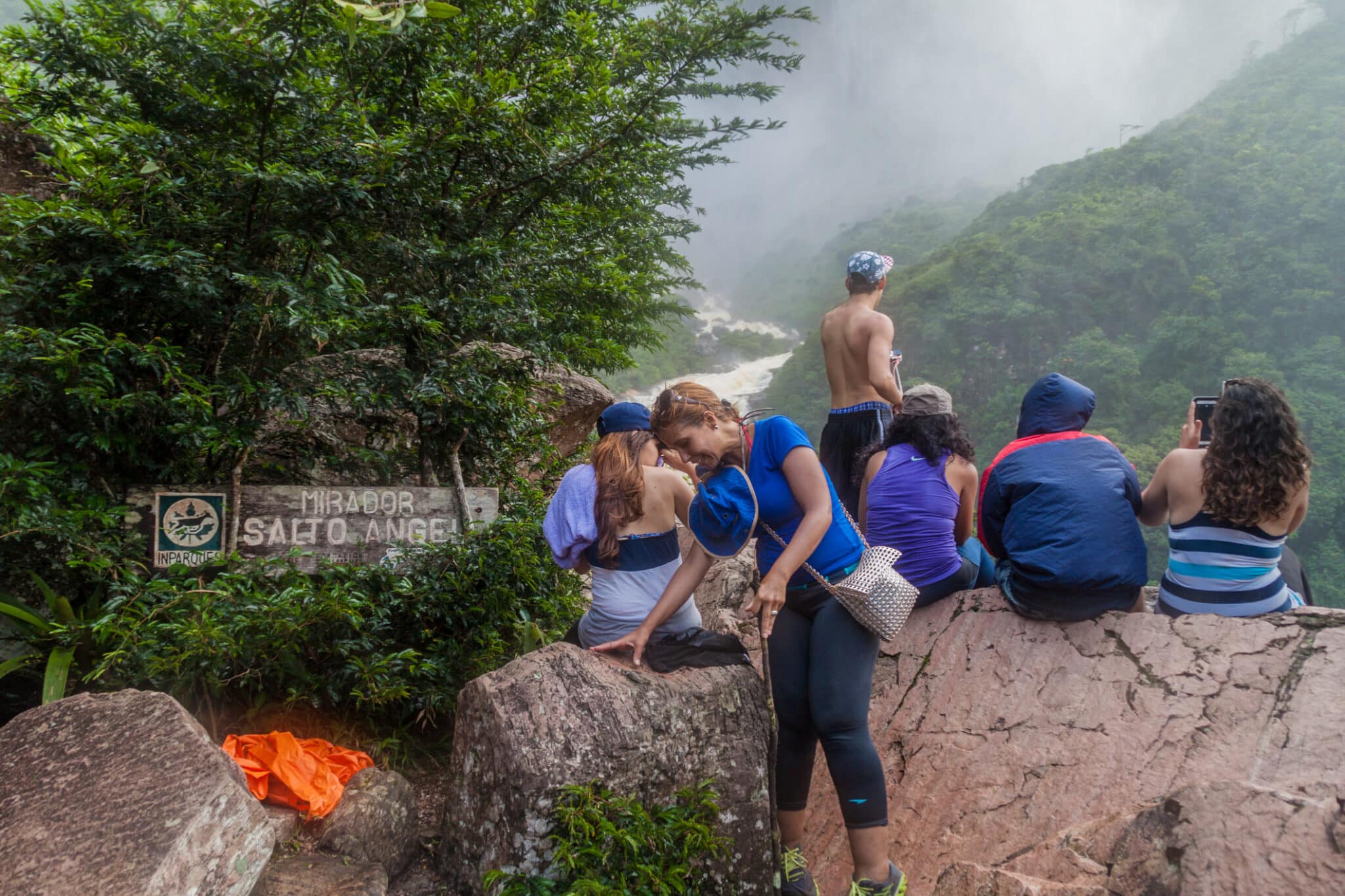 How to visit Angel Falls in Venezuela

Venezuela, the world´s largest waterfall, nature is sublime Venezuela is a country full of rich and varied culture and history. At the same time, a refined and soft touch of modernization makes this country fun and ideal package for tourism. Historical monuments, cultural and outdoor activities with fantastic food...
USA Package Tours

15  places to visit on your vacation in the United States 15 top places to visit in the US? The country of all possibilities, the USA is one of the most challenging, when it comes to choosing where to spend your holiday with so many things to do and...
Vietnam Travel

Iguazu Falls,  275 waterfalls over a full 3 km stretch. The waterfalls are hard to imagine: 275 waterfalls (drops) that accumulate over a 3 km stretch and fall from a height of 82 meters, which corresponds to a 24 story high building. Water beats hard from that height. Worth...
Travel Food and Wine