Honduras – from luxury cruise ships to deep-sea divers, Honduras has it all.

Honduras is a Central American country that shares a border with Guatemala in the north, El Salvador in the south-west, and Nicaragua in the south. To the west lies the Pacific Ocean, and to the east, the Honduran Gulf and Caribbean Sea.

It is the second largest country in Central America and, in general, is not for the traveller who prefers the safe option, but there are truly breath-taking regions in this country that do attract visitors from all over the globe – especially divers and snorkelers and, indeed, more recently cruise ship passengers in considerable numbers. For backpackers, divers, globetrotters and trend-setters this is the place to head for.

The name of the country itself is a good place to start: it means”depths” and refers to the deep waters of the Caribbean Sea, named by Columbus in 1502. Travel-wise, this country has been described as “a diamond in the rough”. In general, it lacks the tourist crowds of other Caribbean destinations, offers plenty of amazing things to see and do, and is still relatively inexpensive. It has idyllic Caribbean beaches, lakes and reefs teaming with marine and birdlife, tropical rainforests (The Mosquito Coast, to name just one), and the beautiful Bay Islands.

The best diving in the country is in the Bay Islands which include Roatan, Utila and Guanaja, which are all a part of the world´s second largest coral reef, the Mesoamerican Barrier Reef. Roatan is the second largest and most developed of the Bay Islands, a popular vacation destination and port of call for visiting cruise ships. Despite that, it is still beautiful and there is a rich variety of marine life, crystal-clear waters, swaying palms and plenty of restaurants and shops to check out. You can swim with the dolphins or gentle whale sharks, go bird-watching or enjoy all kinds of other water activities. There are also a number of marine attractions to visit such as the Roatan Institute of Marine Science (dolphin encounters), the Roatan Marine Park (for snorkelers), and the Blue Harbor Tropical Arboretum, Roatan Museum and Roatan Butterfly Garden for those who prefer to stay on dry land. 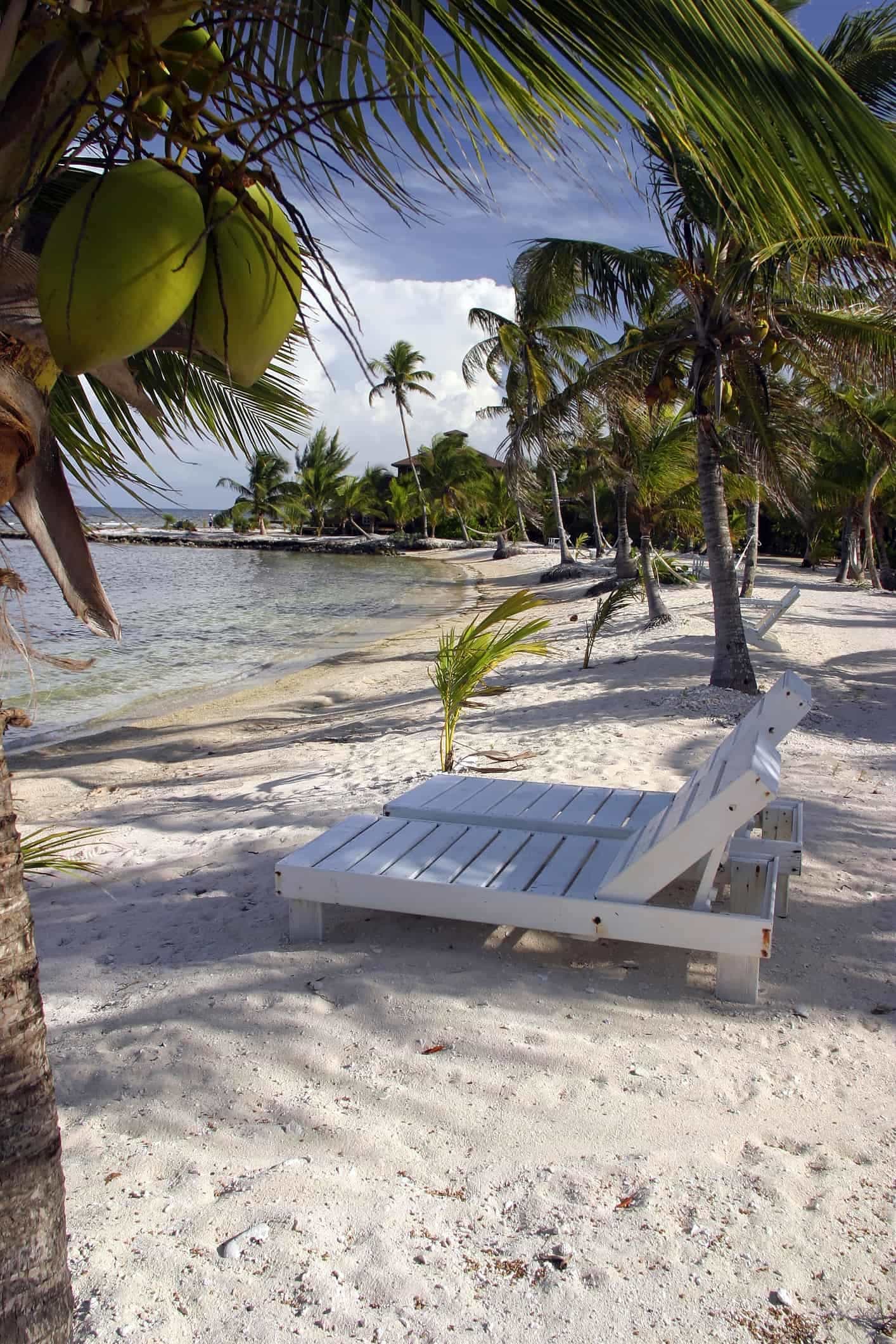 Those on a budget head for Utila, 32 km. off the west coast of Roatan to enjoy an inexpensive diving vacation. To visit a tiny tropical paradise, take a day excursion to Little French Key, chill out and enjoy some of the freshest seafood around. Roatan is perhaps the most hip place. Read more here.

Honduras, however, is not only for those who like to immerse themselves in an aquatic environment. You can also immerse yourself in one of the oldest cultures on the continent at the 2,000-year-old Copan Ruins Archaeological Site – one of the finest and most studied Mayan cities in the world, and a UNESCO World Heritage Site. This ruined city is famous for its altars dating from 711-736 which are scattered around the immense plaza as well as the Acropolis with its superb carved reliefs of the 16 kings of Copan. The nearby Museum of Mayan Culture has an impressive display of artifacts that provide a glimpse into the daily life of the ancient city´s Mayan inhabitants. You can enjoy a pleasant stroll through the garden as well, and enjoy the birds and butterflies that dart in and out of the vegetation.

Enjoy the nature of Honduras

Bird-lovers might want to head for Lago de Yojoa, the country´s largest natural lake, and a haven for more than 480 species including the whistling duck! Here, in this tranquil spot, you can spend a relaxing afternoon gliding through the reeds in a canoe. The Pinta Sal National Park is another highlight for those who are hoping to see some exotic bird and wildlife. It has it all, from tropical jungle and mangrove swamps to wetlands, beaches, and coral reefs. For something really different, take a trip to Arch´s Iguana and Marine Park if you fancy a close encounter with a colorful reptile or two!

Travel to Honduras and Central America

Honduras - a diamond in the raw

Honduras - how to get an affordable and supreme vacation experience Honduras is the second-largest country in Central America and is generally known to be a "travel destination", but there are areas that are quite safe as described below. For others, such as backpackers, divers, globetrotters, and first movers, the country is a really good travel bid in the broader sense. Honduras means "depths" and refers to the deep Caribbean Sea, which itself named Columbus in 1502. It is with travel eyes a rough diamond: Not many tourists here and lots to experience and amazing scenery, and incredibly cheap...